A BRIDE has been slammed as "greedy" and "selfish" by the bartender at her wedding who made off with the tip jar.

The woman revealed how the newlywed at a wedding she was working announced she wanted a "honeymoon jar" ten minutes before the night ended. 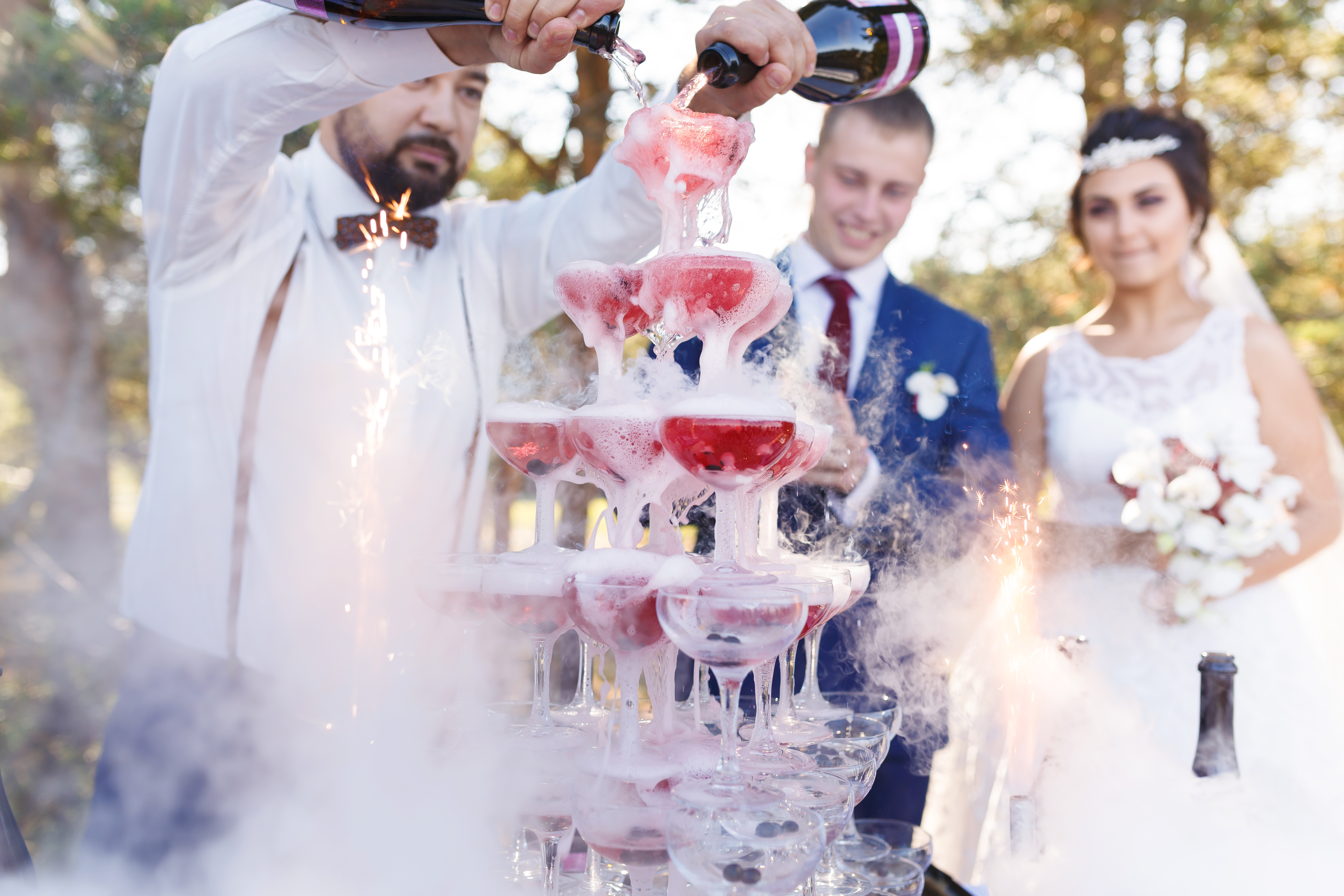 Posting on Reddit, the female bartender explained that the social club she works at allows the bar to have a tip jar, unless the couple getting married state that they don't want one or they would prefer a honeymoon jar.

"I was working a wedding and about 10 minutes before I shut my bar and the wedding is over the bride comes up to me to tell me she didn't want a tip jar and she was thinking she wanted a honeymoon jar," she wrote, pointing out that there had been plenty of time earlier in the night for her to mention this.

"I apologise multiple times and again she says she was thinking that she wanted a honeymoon jar."

Despite guests telling her how "amazing" she had been behind the bar, the bride insisted there was "no way people would have tipped" and that "they must have thought it was for her".

The bride took all the money out of the jar and started counting it. 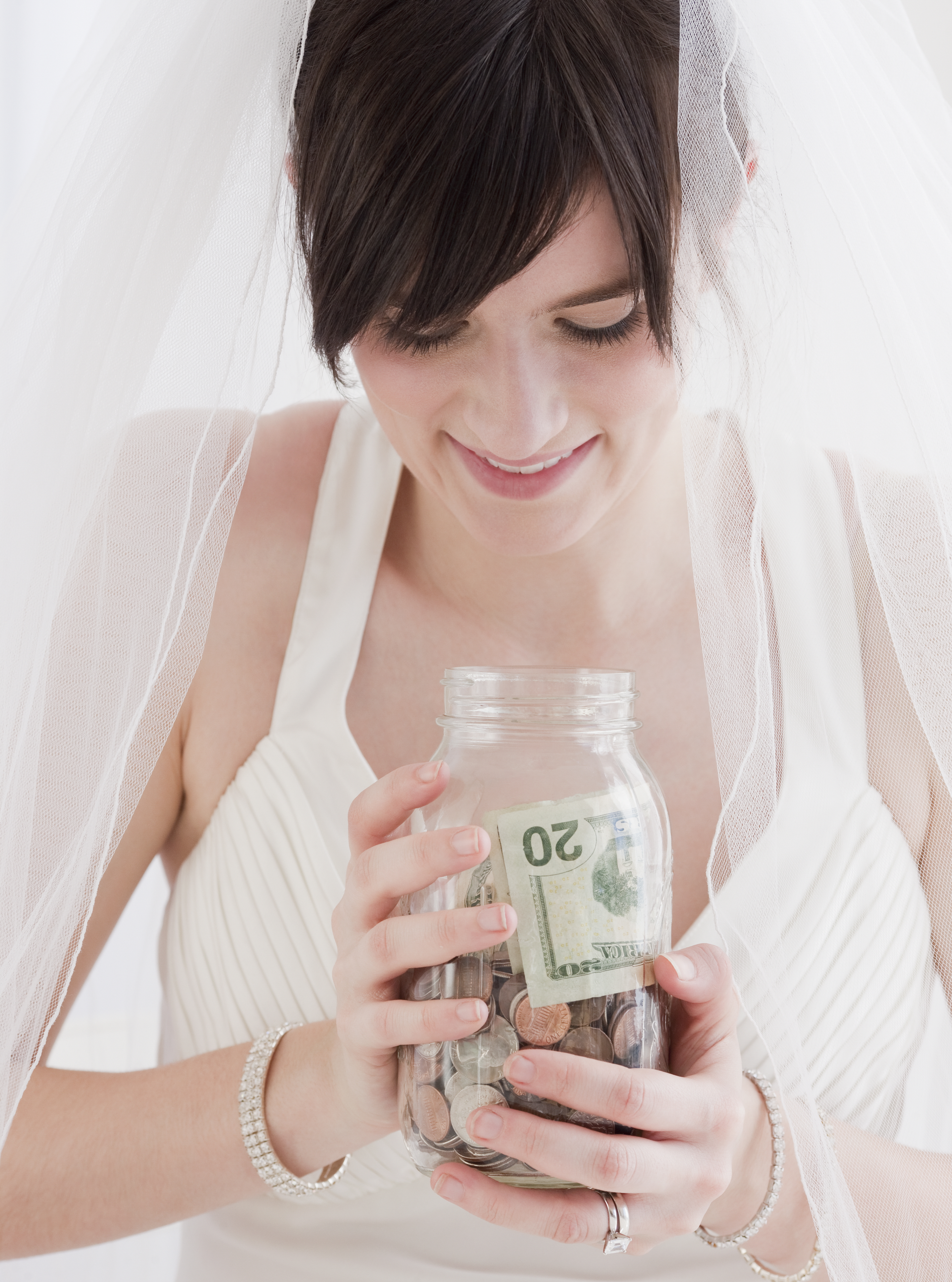 The bar girl said: "I honestly felt so sad about this I worked so hard.

"I guess I should be happy she gave me anything but is this okay?"

Reddit users were left furious by the bride's actions and called her a "thief".

One person wrote: "This theft, straight up. Bartenders earn tips. If I put money in a jar on the bar, I expect it to be for the bartender. A honeymoon jar can be ANYWHERE ELSE."

Another commented: "As a bartender who works weddings all the time, this is not okay. Was she drunk?

"It's not a good excuse, but it's better than her being a straight up thief."

Others called the idea of a honeymoon jar "tacky" and suggested she should have been happy with gifts from guests.

Yesterday, we told you how a bride sacked a make-up artist after finding out she is gay.

We also revealed how childhood sweethearts who first met aged eight tied the knot after bumping into each other at a school reunion nearly two decades later.

And a bride-to-be was mocked after revealing her boyfriend proposed by sticking the ring in a McDonald’s Big Mac.