CUTTING into the cake as man and wife is one of the most important parts of your wedding day – so it's no surprise that some couples like to push the boat out with some original and quirky designs.

However, one bride has been left raging after the cute dog-themed cake she ordered for her special day ended up resembling a "dead porcupine" instead – and we have to admit, she does have a point. 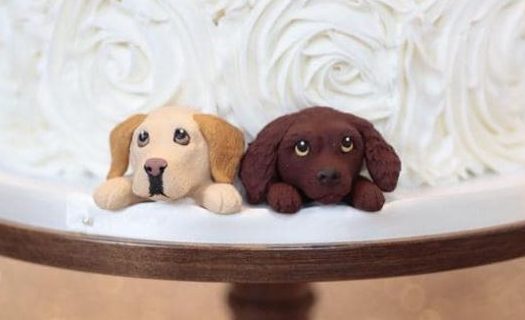 Sharing the design fail on the Facebook group That's It, I'm Wedding Shaming, the bride wrote: "My now husband wanted to incorporate our dog as a little thing into our cake as an inside joke."

Accusing the baker of messing up the design, the bride went on to explain how she imagined the figure popping out from underneath one of the layers.

She continued: "I gave inspiration pictures for the sculpture and pictures of my actual dog to the bakery, who responded 'oh, that's easy – we can definitely do that!'"

Well it turns out, they couldn't quite pull it off as the smushed Alaskan puppy was a far cry from the level of detail on the Springer Spaniel puppies in the images she sent over. 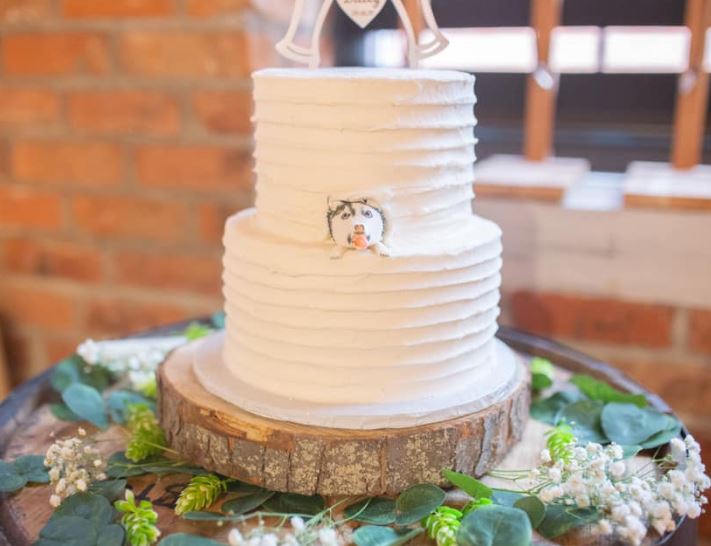 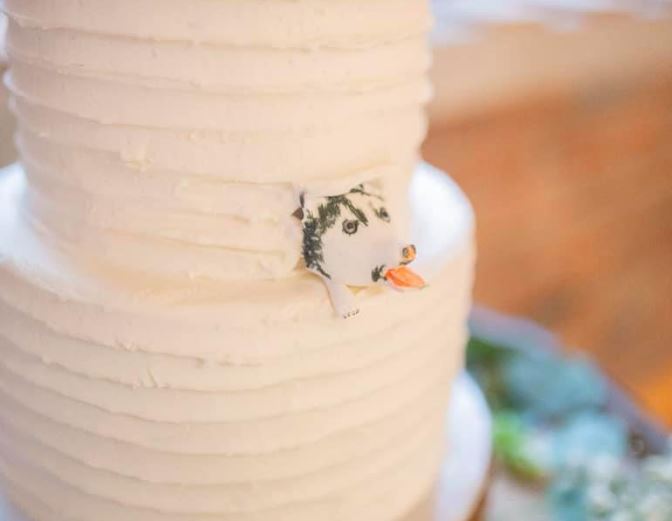 And to make matters worse, the bride didn't even think to check the cake before the ceremony.

She added: "So THIS thing was on display for everyone to see during the cocktail hour and the first half of our reception."

Side note: it's definitely the sticking out tongue that gives it that bizarre road kill appearance, right?Unsurprisingly, other users were equally horrified and amused by the wedding cake fail.

Meanwhile, a third pondered: "Is that a carrot in its mouth?"

For more wedding horror stories, these bonkers neon bridesmaid dresses have been slammed by people who say the psychedelic designs will "cause seizures".

And this Don't Tell the Bride groom was branded the "worst ever" after he arranged a ceremony in a CAVE and her furious family refused to attend.

Plus this bride's mum wore a white satin dress to her wedding and been accused to trying to steal attention from her daughter.