SO MANY of us look forward to our wedding for the longest time and often dream about how we want it be.

But one future bride is faced with a very real problem which could be potentially fatal – and is desperate for a solution. 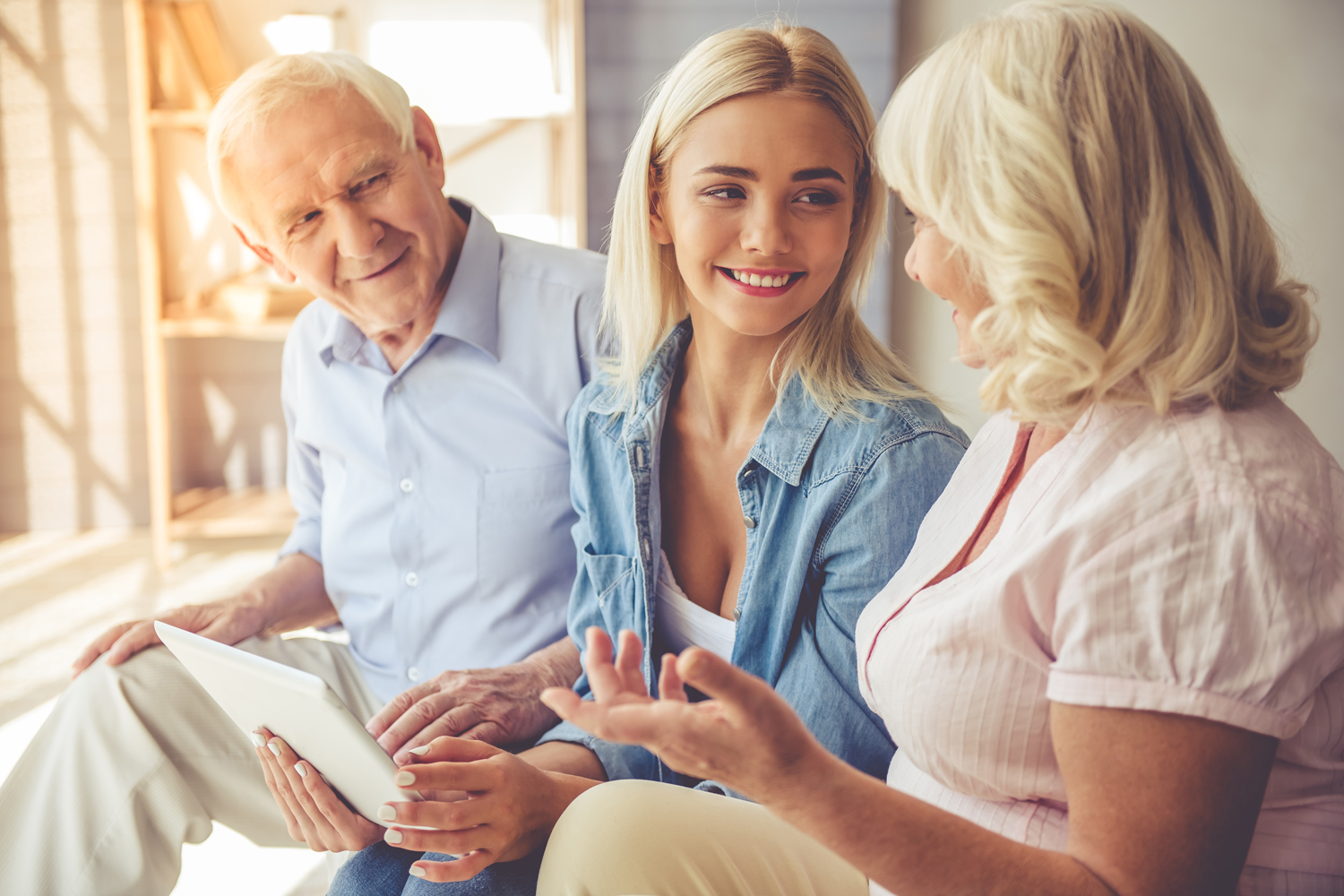 Taking to Facebook for advice, the Australian bride admitted that her parents are covering the cost of the wedding which means they play a huge part in the decision making process.

They've apparently arranged seafood for guests on their daughter's big day, even though she is highly allergic.

So allergic, in fact, that she'd be at risk of of anaphylaxis, according to Mail Online,a potentially fatal reaction that causes shock, a rapidly accelerated heart rate and swelling of the airways which results in the throat closing over.

Rather than insisting they change their mind about the menu item, she's been forced to think outside the box – and people are baffled. 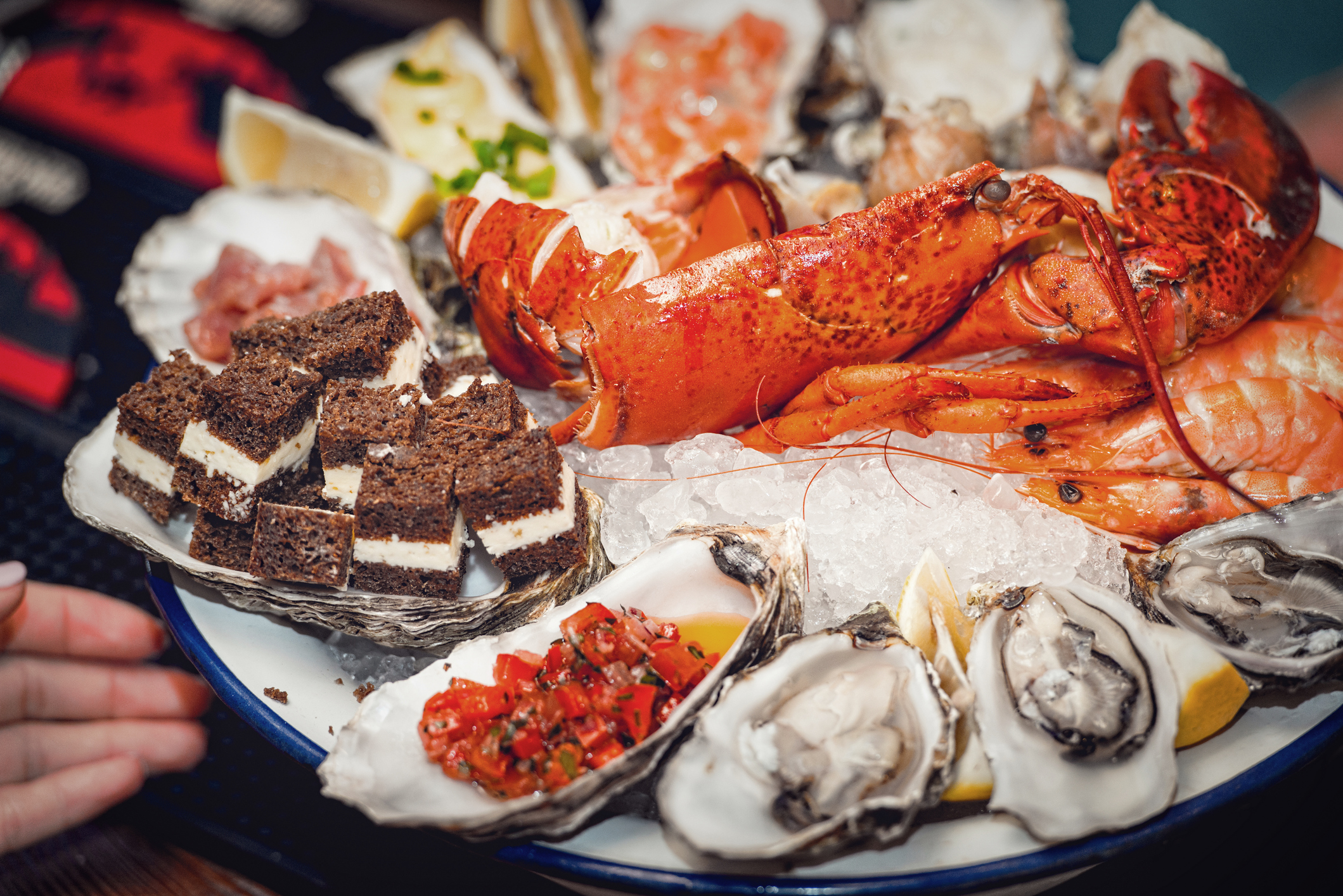 "Hi everyone, I am very allergic to shellfish but my parents who were covering the food cost were strong in [their] opinions of having shellfish as an option at my wedding," she wrote.

"Any fun ideas for signs relating to 'don't touch the bride until you sanitise'?"

Rather than signage suggestions, dozens of social media user expressed outrage over the "selfish" request which could put her life at risk.

One person even called her parents "sociopaths" and suggested paying for the food herself to avoid the issue altogether. 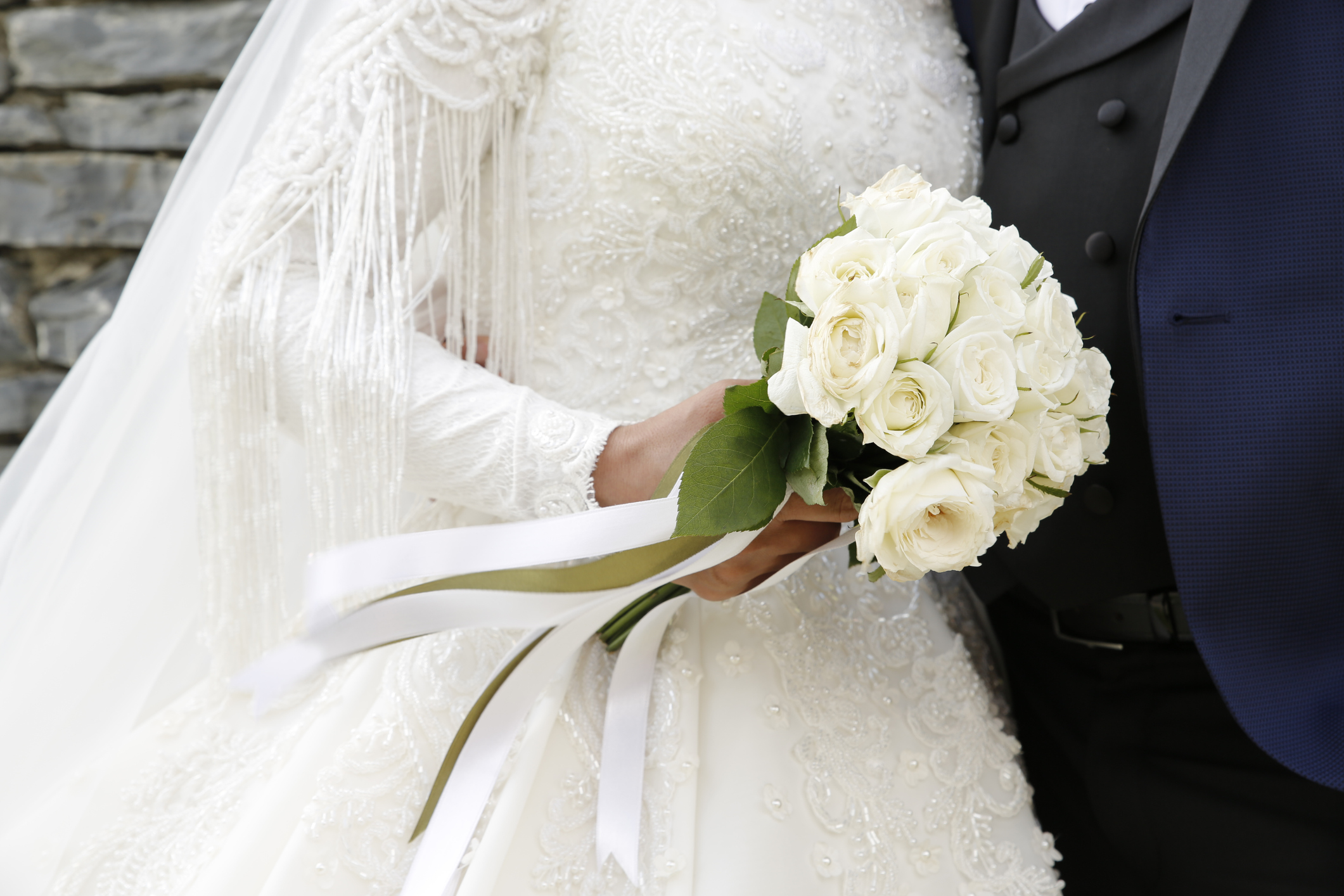 "I wouldn't even risk going to your wedding," one woman wrote.

"Oh, parents requesting a highly allergic food at their child's wedding. They are looking for a payout or to not have a child," said another.

A third sarcastically added: "My parents wanted to save costs so touch me to turn this wedding into a funeral! Two-in-one fun!"

Others made light of the situation, with one man writing: "Goddamn, those parents are shellfish."

Another suggested "she must be adopted" while a third said: "I'd expect this from in-laws but her own parents."

We also shared the horrifying video of the moment mother-in-law attempts to take the bride's place at the altar & she wore white too.

And a bride sparks outrage by demanding step-daughter, nine, wears shapewear to her wedding because ‘nothing fits her’