Dixie D’Amelio has already taken over TikTok. She’s amassed over 42 million followers on social media in the past year, released her debut single "Happy," and even managed to collaborate with former One Direction member, Liam Payne, on a Christmas single. The TikTok heavy-hitter is nearly a household name, leaving many wondering what could be next on her quest for fame: world domination? Well, maybe. With a reality show in production for the D’Amelio family, fans and critics are starting to wonder if TikTok’s royal family will eclipse the Kardashian family’s level of notoriety. Well, Dixie isn’t so sure about that. In her first solo magazine cover interview, she addressed several of her upcoming projects, but it seems the internet is most intrigued by Dixie D’Amelio’s response to those Kardashian family comparisons.

D’Amelio is Euphoria‘s November cover star, and her interview is full of tea and insight about her family’s daily life, including what to expect from their new show. "We just want to show our lives," D’Amelio told Euphoria, adding that the family probably wouldn’t be bickering a lot in episodes. She also shot down the notion that the show would be anything like the Kardashian family’s Keeping Up With the Kardashians. 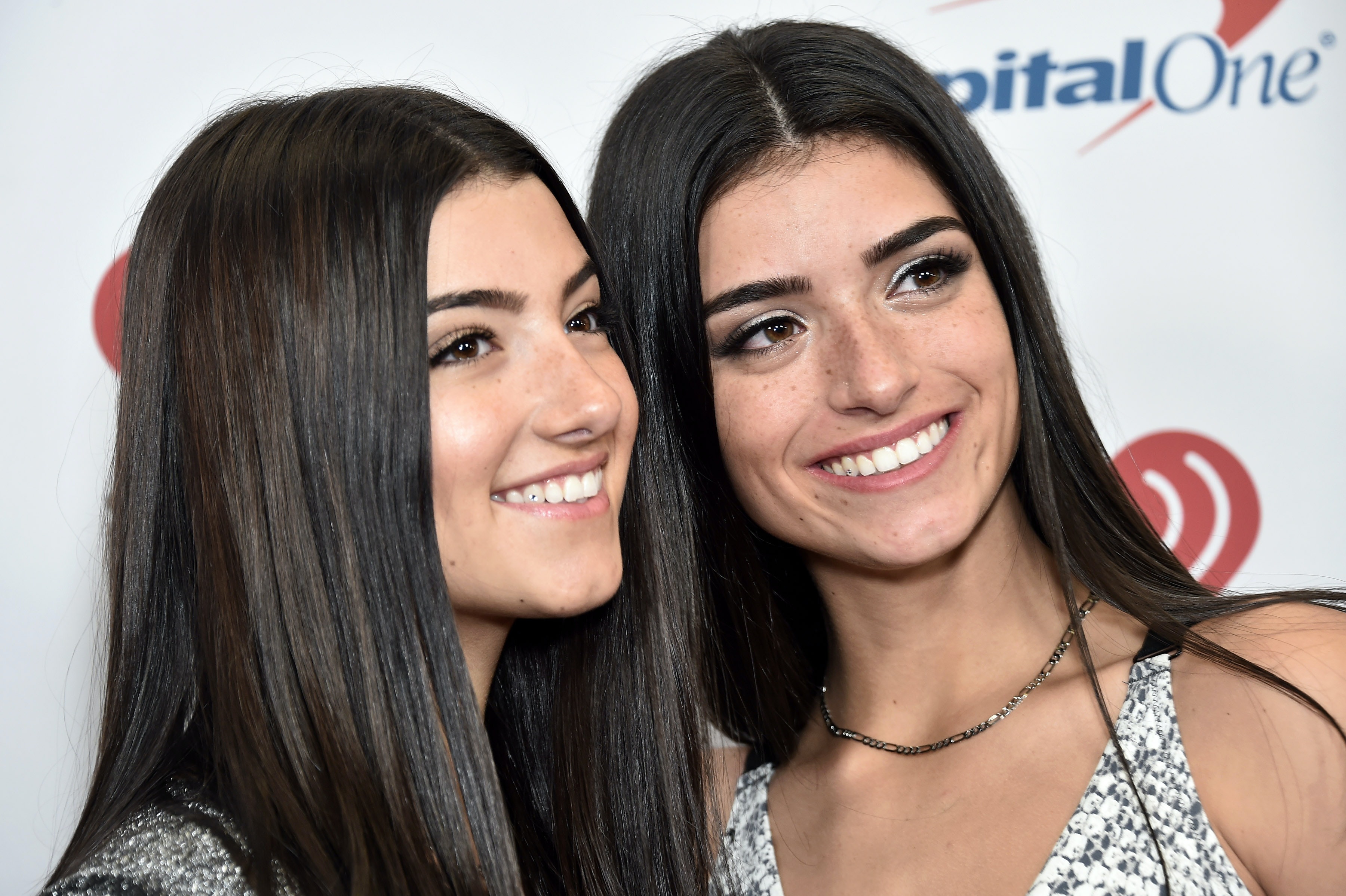 "It’s just, like, that’s a lot of pressure because the Kardashians are just so iconic in a lot of ways,” D’Amelio confesses. She’s not wrong about the legacy of KUWTK. After 20 seasons on E!, the Kardashian family announced the series is ending in 2021, much to the dismay of die-hard fans. The iconic show is responsible for many of the most popular internet memes to permeate the mainstream over the past decade and even in its final moments remains a staple of American reality television.

Dixie added that the comparisons were "very nice," but it seems the D’Amelio family are attempting to forge their own path, separate from any pre-determined narrative set by the Kardashian pack. Dixie, Charli, and their parents all appear in videos on the family’s official YouTube channel, having already established a 900,000+ subscriber count before a trailer for their reality show has even dropped. Let’s just hope that none of the family members cry as much as Kim.