MOVE over cats, Brits are officially a nation of dog lovers with man’s best friend topping the list of popular pets.

It doesn’t matter what breed, it seems our four-legged friends are beloved in every shape and size. 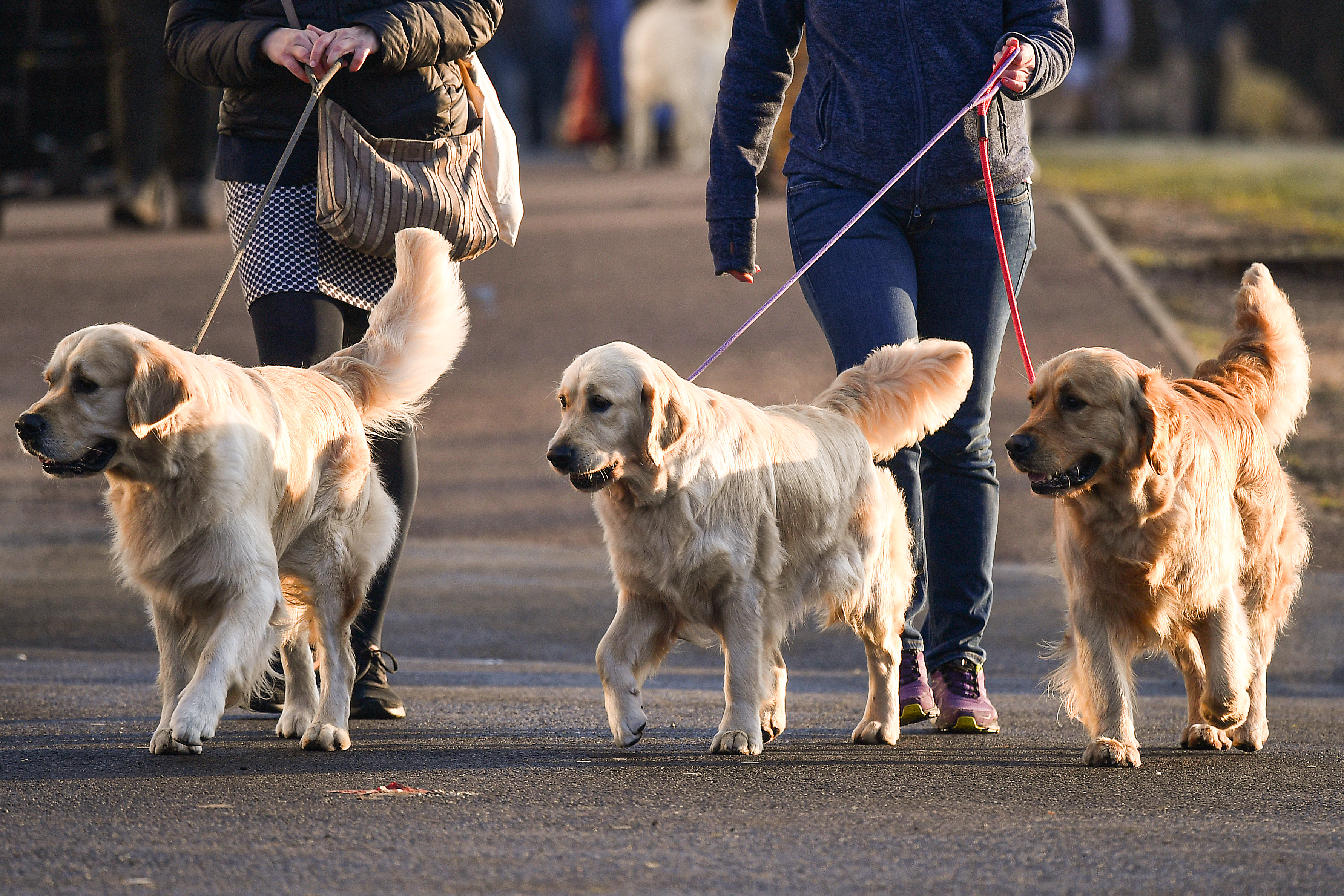 The study of 2,000 adults found cats came in second place, followed by robins, horses and then hedgehogs.

Making up the top ten were squirrels, owls, deer, rabbits and butterflies.

Stats showed one in ten Brits considered their furry, scaled and feathered friends as part of the family.

More than half, 55 per cent, liked the affection they gave while 61 per cent said having some company was the best thing about a pet.

And it seems that companionship is particularly important for older people, with seven in 10 over-55s saying having a pet at home staved off feelings of loneliness.

The study was commissioned by Channel 5, ahead of this week’s episode of All Creatures Great and Small.

It also emerged that 73 per cent of Brits consider themselves to be animal lovers, with 27 per cent of those asked admitting they wanted to be a vet when they were a kid. 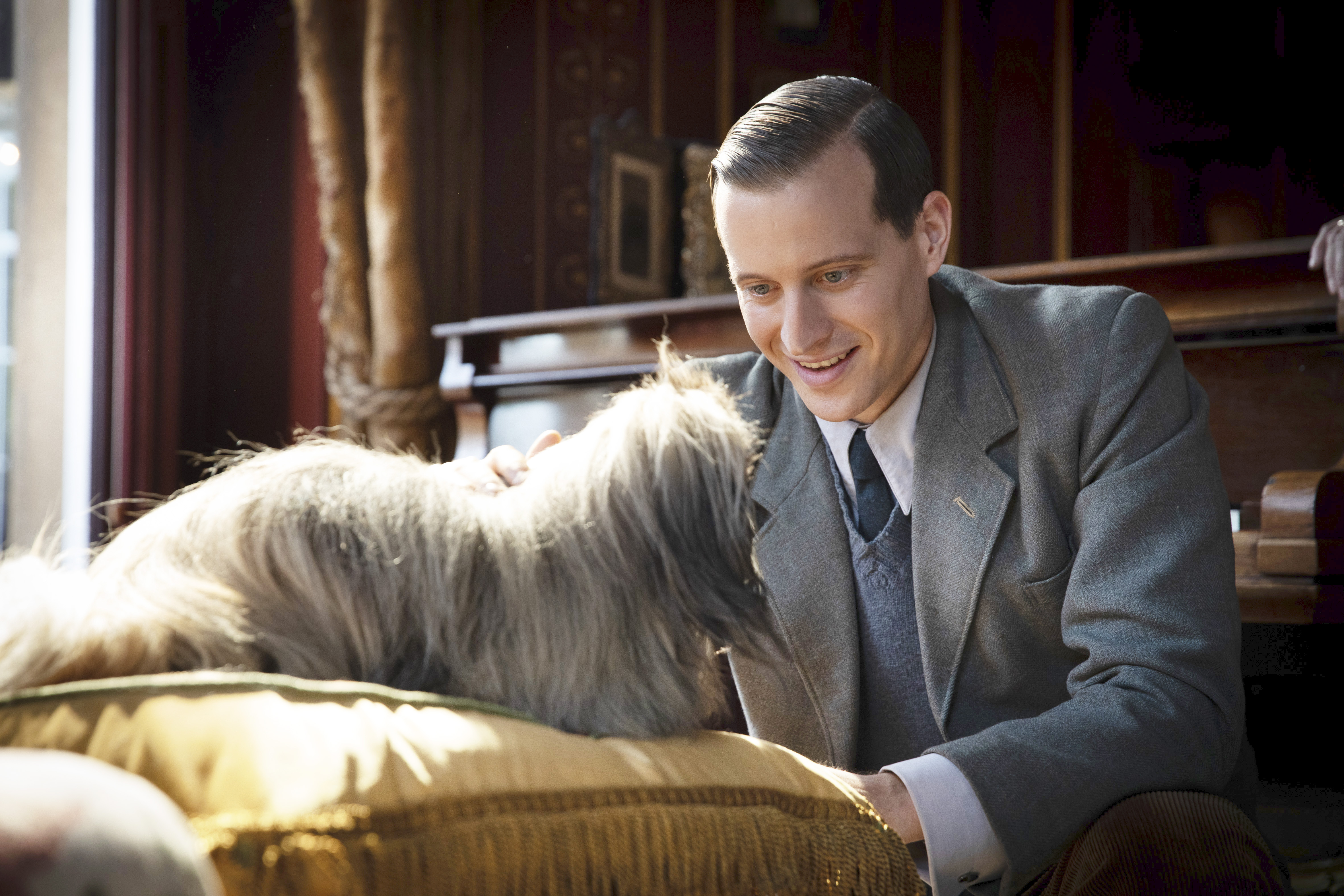 “There were five dogs I wanted to take home with me – Tricki-Woo included.

“One of my favourite scenes was a close up of my face being licked to pieces by one of our gorgeous dogs. Heaven. I’m with the public on this one.”

But despite 45 per cent of adults wanting a pet, four in ten don’t currently have one.

Space was a big factor, with Londoners more likely to cite this as a reason for not getting an animal.

Cost was another barrier for many people, with 41 per cent of people from Yorkshire saying they couldn’t afford to give an animal a happy life. 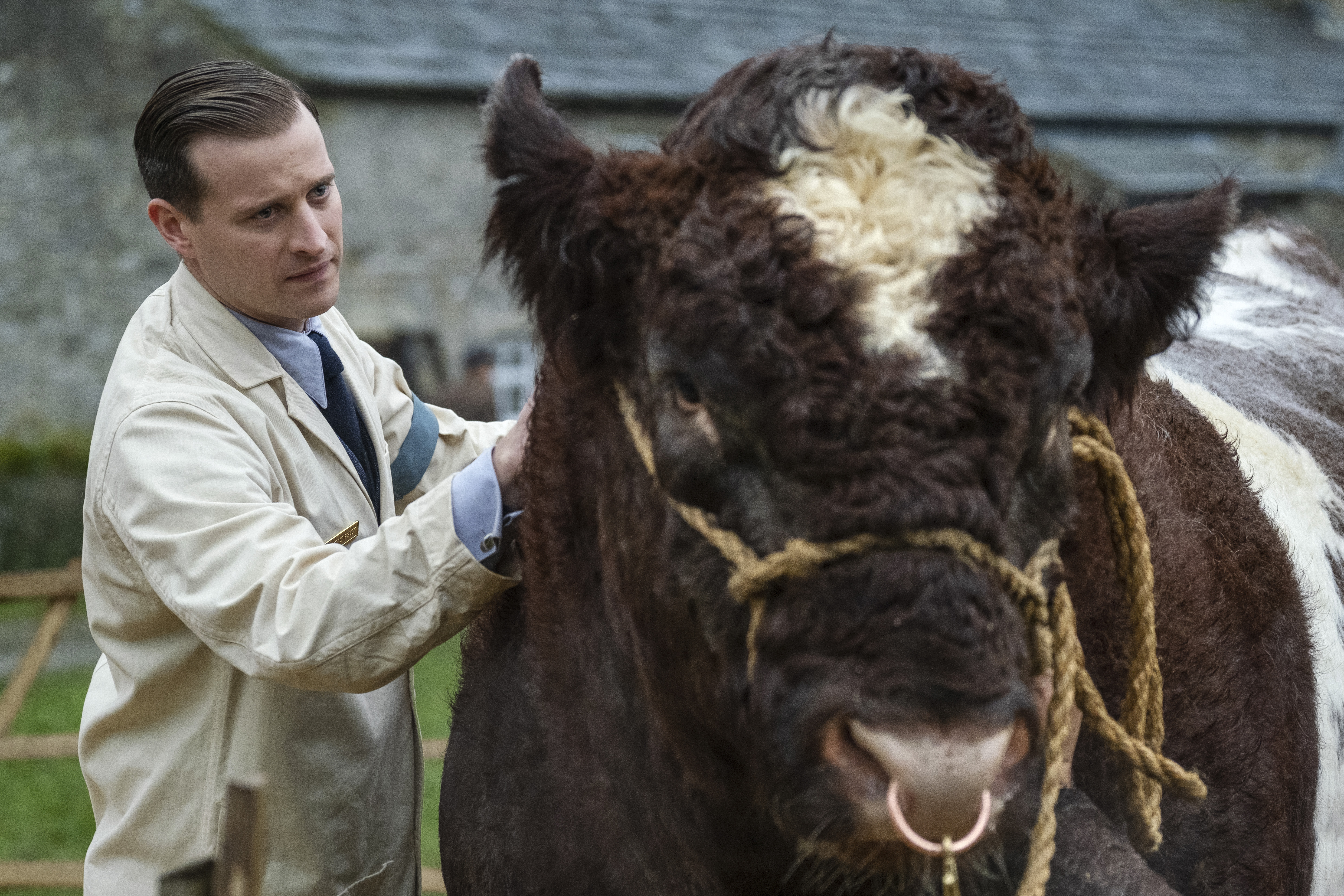 Nicholas Ralph, who plays James Herriot in All Creatures Great and Small, added: “Surrounding ourselves with our furry, scaled and feathered friends, great and small, can bring us all great companionship.

“On set, there was a little Dachshund called Frank whose nickname was Frankems, he was so endearing, I would have loved to take him home.

"And then Tricki Woo too, a little fluff ball whose real name was Derek – he was very charming, but I think Frankems did it for me.

“I’d love a little dog but for me right now, the biggest hurdle is having the time.”

All Creatures Great and Small, continues on Channel 5 Tuesdays at 9pm. 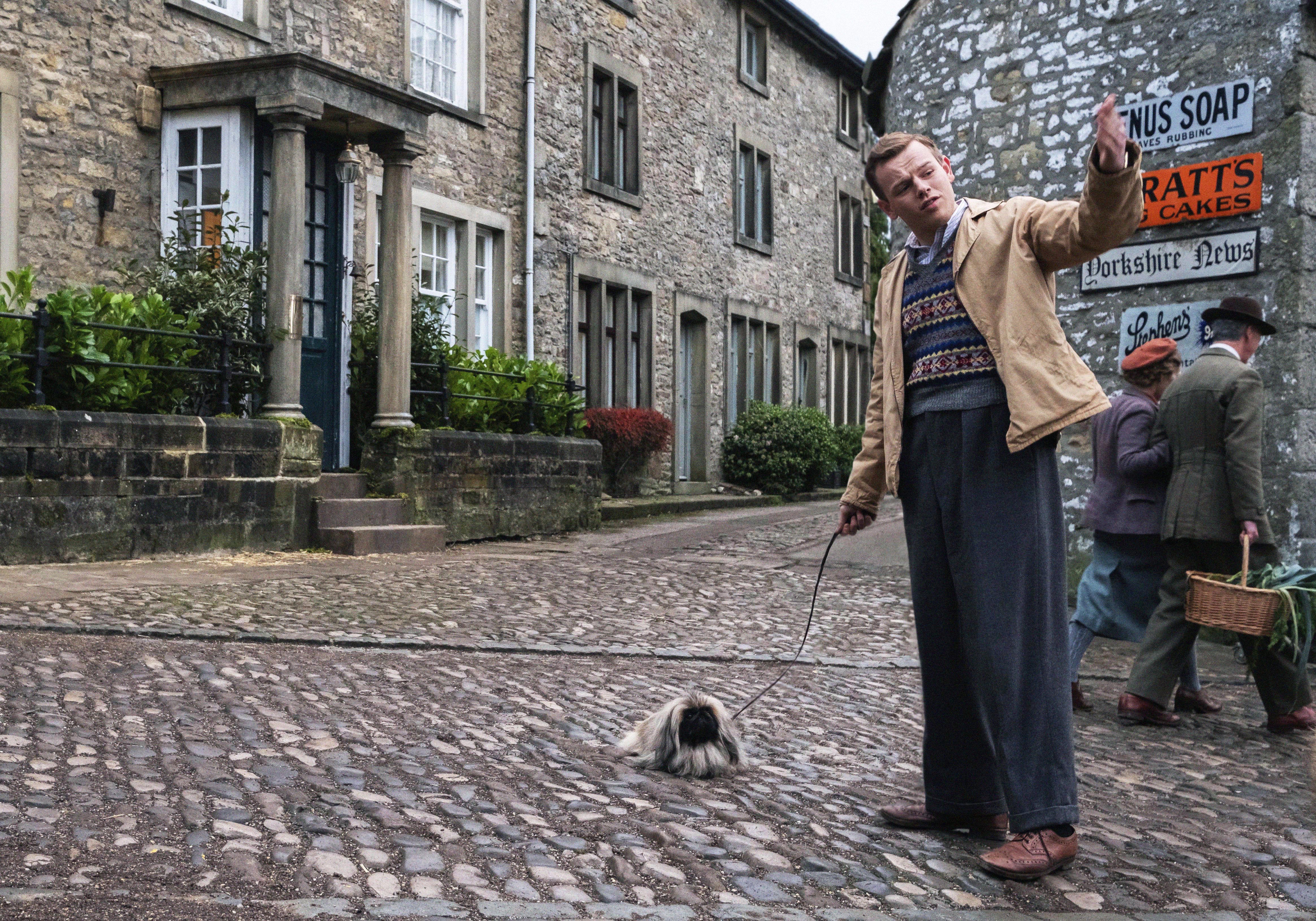 Plus people can’t agree on this baffling picture, so do YOU see a creepy clown face or a cute dog?

And you can now beam 3D dinosaurs into your living room and they’re perfect for cheering up bored kids.

Meanwhile we an Alice in Wonderland or Beatrix Potter on your shelf could be worth £75k – so do YOU have a fortune hiding at home?