SWAPPING your favourite pizza for a crunchy insect sandwich might not sound like the most appealing option.

But many are now munching on critters and bugs in a bid to aid weight-loss. 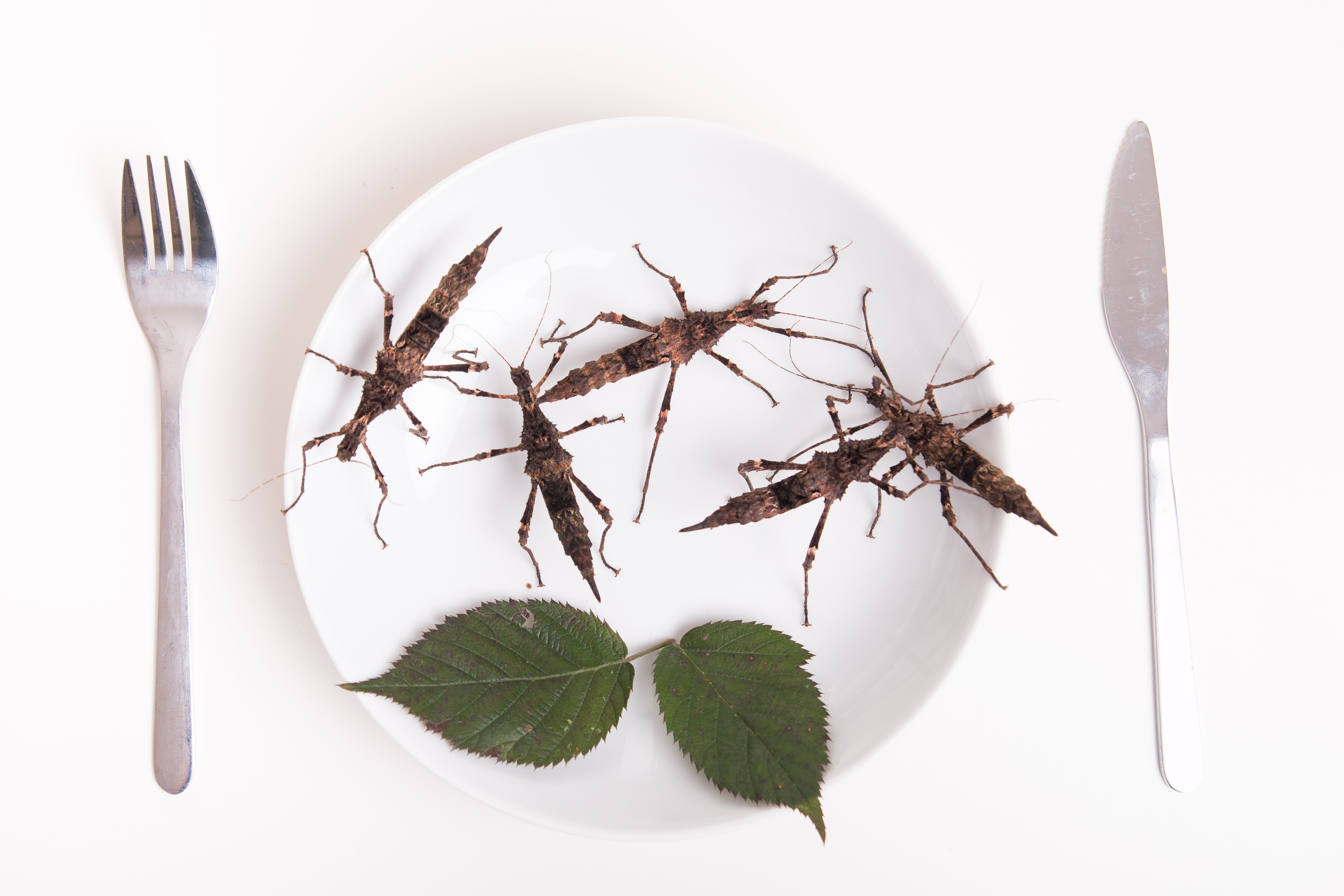 Food experts have claimed creepy crawlies, which you would thought are only be eaten as part of I'm A Celeb's Bush Tucker Trial, can actually blitz body fat due to the fact they're packed with vitamin C, protein and are low in fat.

A study from Teramo University in Italy recently found silkworms have twice the level of antioxidants — chemicals that protect our cells from damage and ageing — as olive oil.

Similarly, crickets pack almost as much of an antioxidant punch as fresh orange juice.

Insects are now becoming such a popular snack that UK supermarkets are now stocking them.

Sainsbury's is offering everything from crunchy whole cricket snacks, to insect flour, and granola peppered with powdered beetle larvae.

They stock crunchy roasted crickets for just £1.59 from a company called Eat Grub, which sells a range of edible bugs.

The company's co-founder Shami Radia said: "They are the original superfood. They are high in protein, minerals and amino acids so it makes sense to eat them.

"Behaviour can be changed. Prawns are ugly and taste delicious and there's no reason why eating insects can't be normalised." 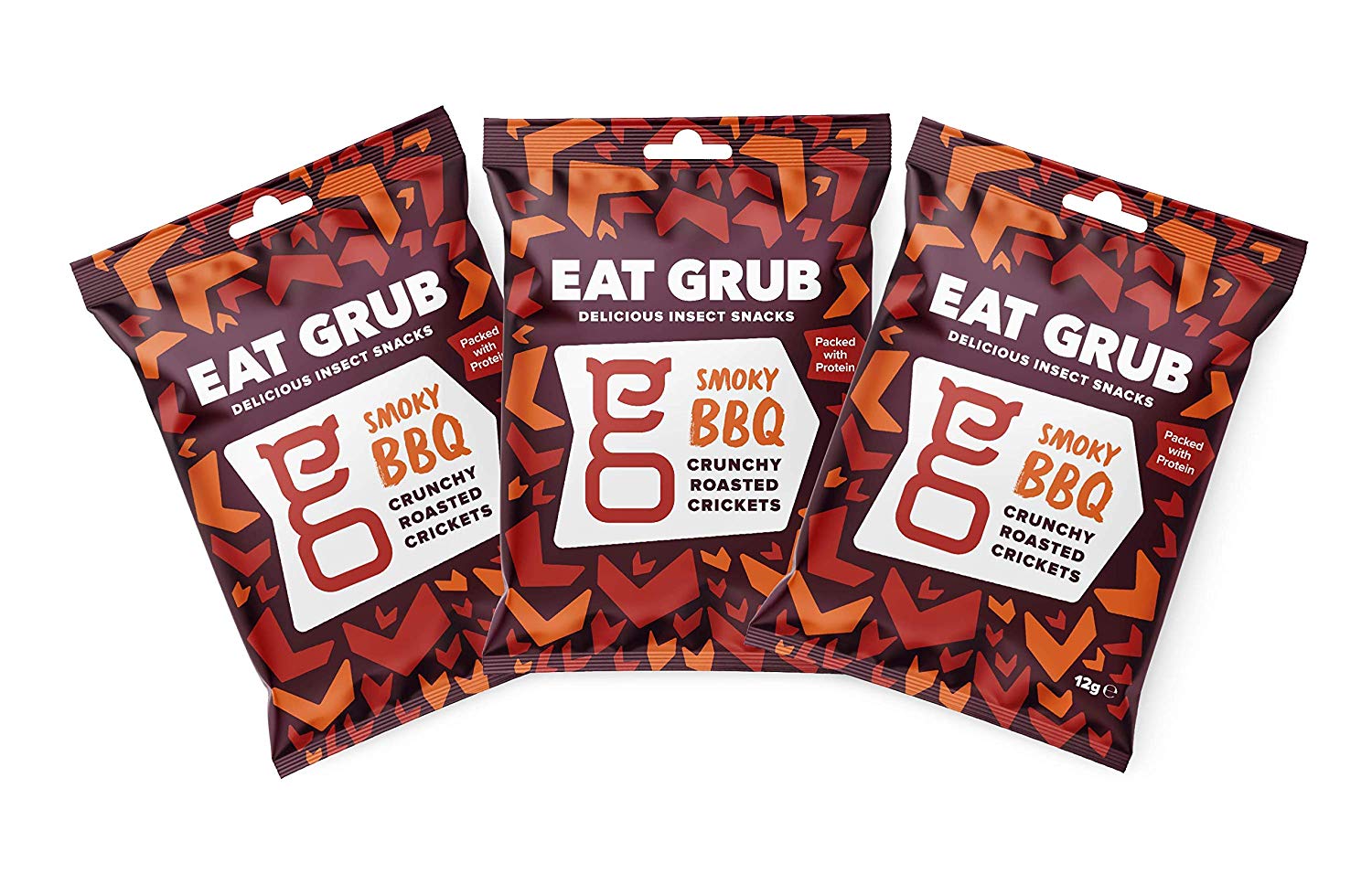 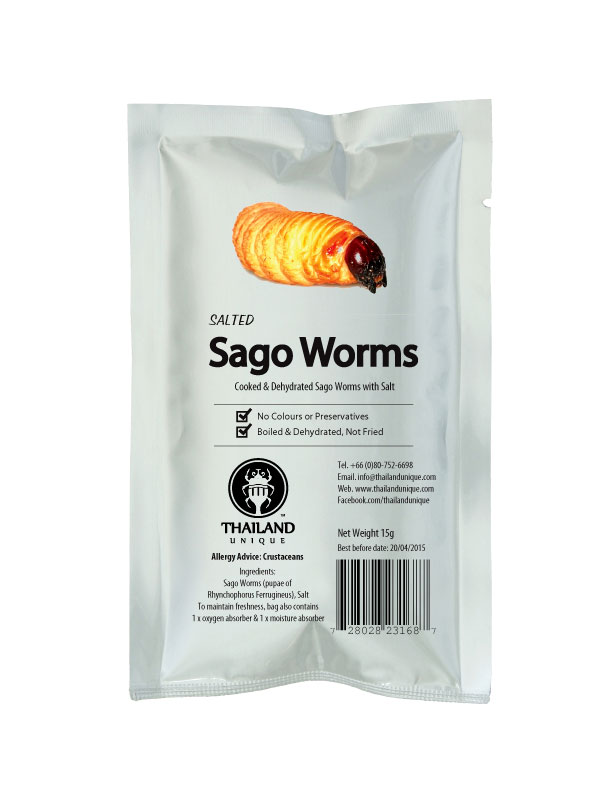 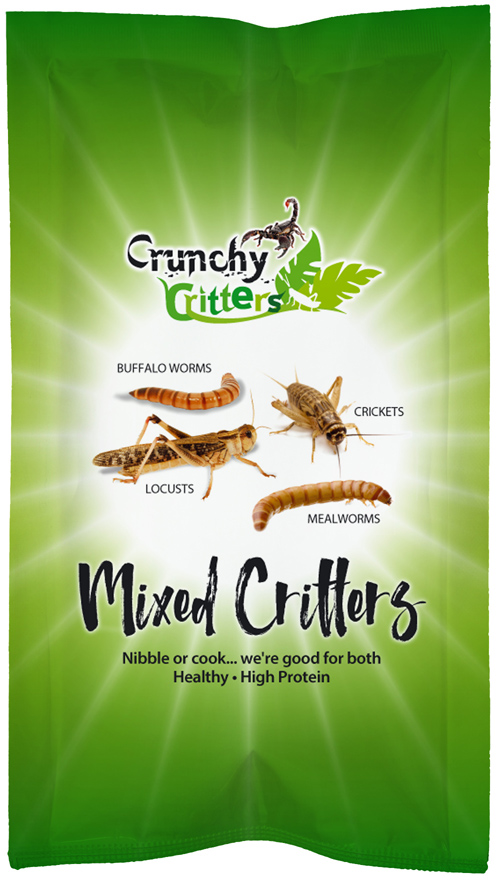 One report even claimed that insects could even become as popular as sushi in the future, which was also once considered to be "weird and whacky".

And Barclays bank has gone as far as predicting the global market for edible insects could be worth almost £6.5 billion by 2030.

Celebrities including Shailene Woodley, Zac Efron and Salma Hayek have admitted to eating insects as part of their diet, with Jessica Simpson even eating bugs in Thailand in a bid to boost her metabolism.

Actress Angelina Jolie also loves to eat insects, saying: "I first had them when I was first in the country.

"Crickets, you start with crickets. Crickets and a beer and then you kind of move up to tarantulas."

Despite this, Charlotte Payne, a zoologist at Cambridge University who has studied edible insects for the past eight years, has warned that there are many unknowns about the nutritional value of insects, which are raised on ‘insect farms’ in Canada, the Netherlands and other parts of the Continent.

She told the MailOnline: "One thing to look out for is adult versus larval insects —these have quite different nutritional compositions.

"With larvae, you expect quite a lot of fat, adults are leaner with more protein. Crickets and mealworms are low in fat and high in protein. Other insects can be high in cholesterol." 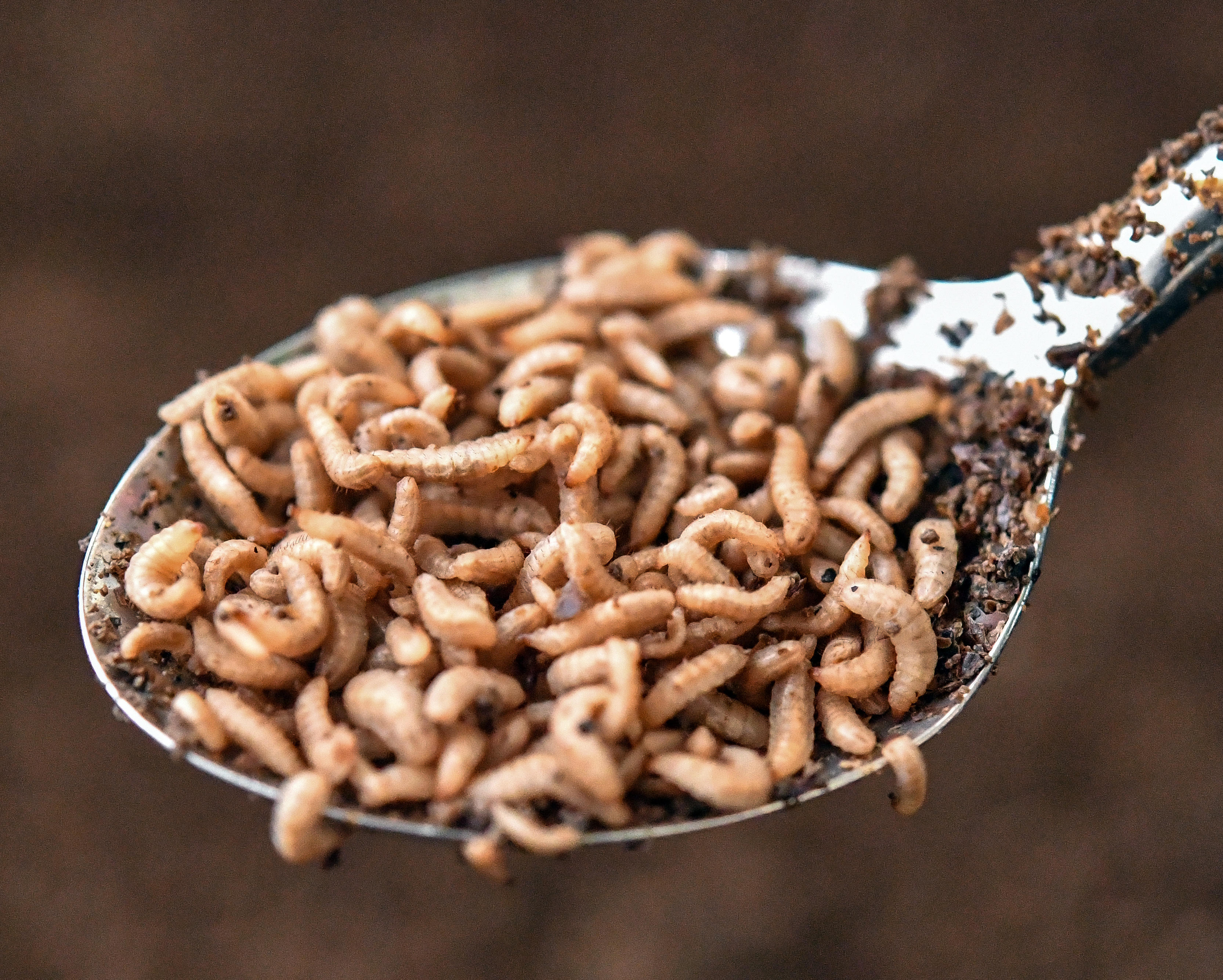 Her research also found palm weevil larvae (also known as the sago worm) to be particularly high in cholesterol.

And while certain breeds might well be high in particular health-boosting nutrients, it isunclear  how well the human body can use them.

She added: "We don’t know anything about the real health effects.

"What we haven’t done is controlled trials with humans, seeing what happens when they switch from eating meat to eating insects. That is going to be important."