DID summer creep up on you this year? Don't worry, you're probably not the only one wishing they'd hit the gym sooner.

The good news is there's still ways you can fast-track your weight loss – without putting in too much effort. 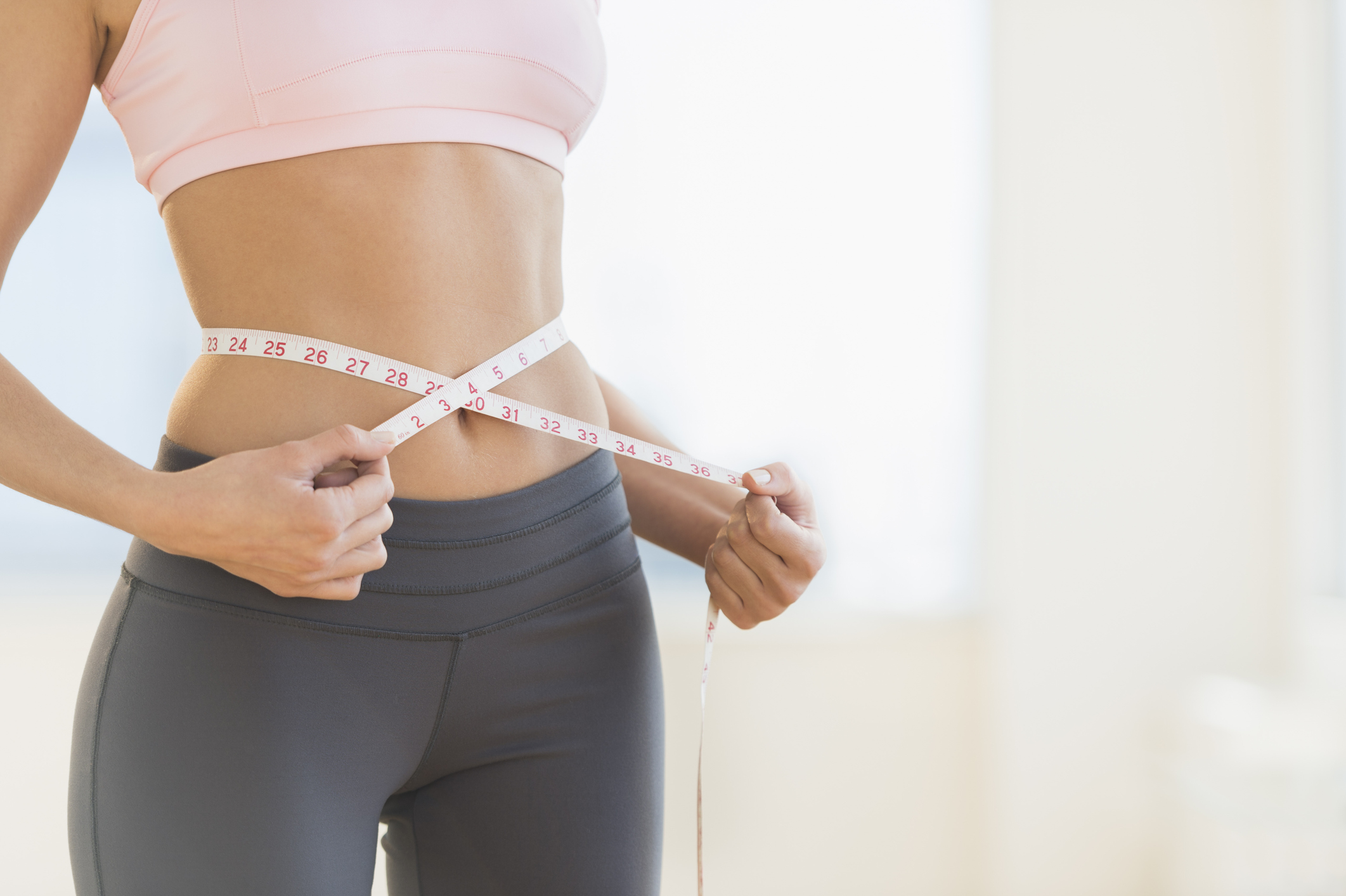 Although there's no substitute for eating healthily and exercising regularly, there are a few things you can do to get yourself on track.

Beyonce, Liv Tyler and Ben Affleck are all fans of intermittent fasting.

The concept is super simple – limit the number of calories to a certain timeframe.

That can either take the form of the 5:2 diet, which is where you eat only 500kcals twice a week and then eat your normal amount on the other days, or the 16:8 fast.

The latter requires you to go without food for 16 hours and then eat your day's amount of calories in an eight hour period. Typically, that just means going without breakfast and having your dinner a little earlier.

Rick tells Healthista: "Essentially, intermittent fasting is eating (fasting) in the way our ancestors typically ate, exposing yourself to intermittent cycles of famine. We had to hunt for our food, it wasn’t readily available at our nearest Tesco stores at every breakfast time.

"Science now tells us that 14 and 16 hours is the best fasting window for burning body fat and losing weight."

Intermittent fasting is so good because it gives the digestive system a break and after 12 hours, all the glucose has been cleared from your bloodstream.

It's then that your body starts to use its own body fat for energy.

After a meal, it takes around five hours to absorb the nutrients from the food, and during that process, the body prefers to use carbs as fuel – meaning that it won't touch the existing fat stores.

Giving yourself 12-16 hours rest in between eating, however, means that the body will use up existing body fat.

The 5:2 is a little harder to do (most of the 16:8 happens when you're asleep) but if you can control how much you eat on two days, there are no rules for the other five.

2. Add cinnamon to your food

If you've got a sweet tooth then adding cinnamon may help.

It contains a polyphenol that's been proven to help reduce blood sugar levels in type 2 diabetics.

But for everyone else, lower blood sugar levels mean fewer sugar cravings.

"Cinnamon helps regulate blood sugar and so in turn, reduce cravings. This is especially beneficial for weight management or weight loss," says Rick.

"By regulating blood sugar, cinnamon can also improve mood and keep it steady, a benefit that has been shown in research with people who have Type 2 diabetes."

They found that those who had eaten the cinnamon found their glucose levels reduce.

Can't get through the morning without craving a creme egg?

The mineral has been found to help with glycaemic control – meaning that it can keep our blood sugar levels steady and thus reducing any craving-causing dips or spikes.

It's found in loads of whole foods including broccoli, oranges and apples.

A 2008 study assessed the effect of chromium in modulating food intake in healthy, overweight, adult women who reported craving carbohydrates.

Scientists found that those who supplemented with chromium, as compared to placebo, reduced their food intake, their hunger levels and their fat cravings.

So, load up on the veggies at every meal, try sprinkling cinnamon on your foods before you go for sugar and see if you can limit your eating to set time windows.