A FORMER McDonald’s employee has claimed that you can save money on your meal simply by changing your wording when you order.

TikTok user Jodessy shared a video called “secrets I know from working in McDonald's” where she revealed her savvy advice. 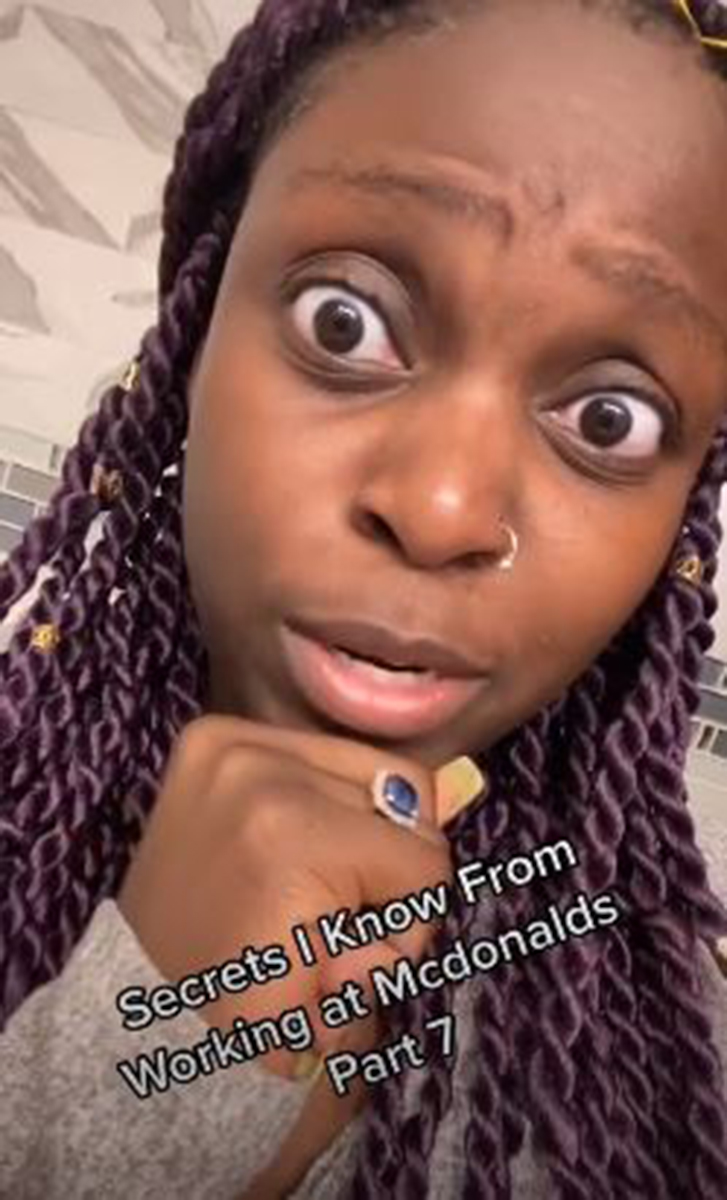 Speaking in the clip she said: “Sometimes how you make your order can give you a big discount.

“For example if you’re ordering a big breakfast with hot cakes, but you don’t like hash browns most of you will say ‘no hash brown but I want extra bacon.’

“The person will remove the hash browns and add the extra bacon button and you just spent $2 for no reason.

“Instead use the word ‘sub’, say no ‘hash brown sub bacon’, the cashier presses that button and you won’t be charged extra.” 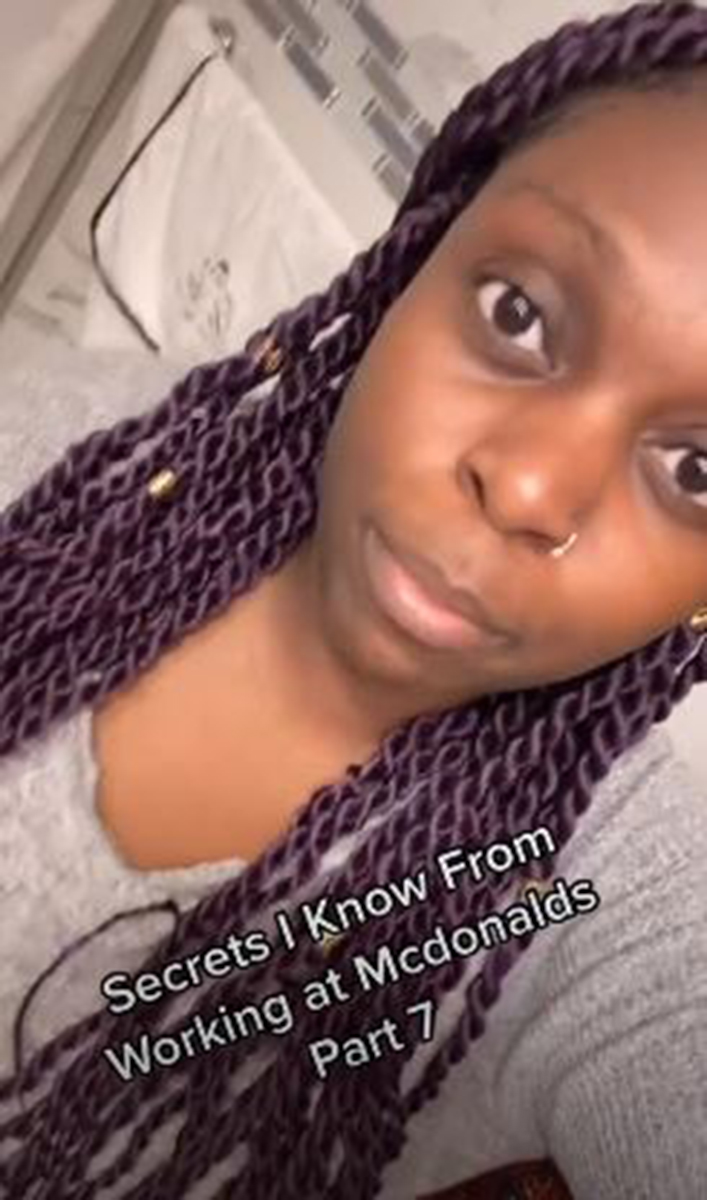 Her video has since gone viral, receiving over 232,000 likes and thousands of comments from grateful customers.

In other food news, a former McDonald's worker has shared insider secrets including how they get you to spend more.

And this McDonald’s fan shared their clever hack to customise McRib & says it’s ‘the best burger I’ve had at Maccies’.

Plus this mum revealed how she halved her food bill with these shopping hacks – including always buying a whole chicken.