HAVING chunky thighs and big hips could help you live for a longer, a new study has shown.

But excess belly fat is linked to an increased risk of early death, researchers said. 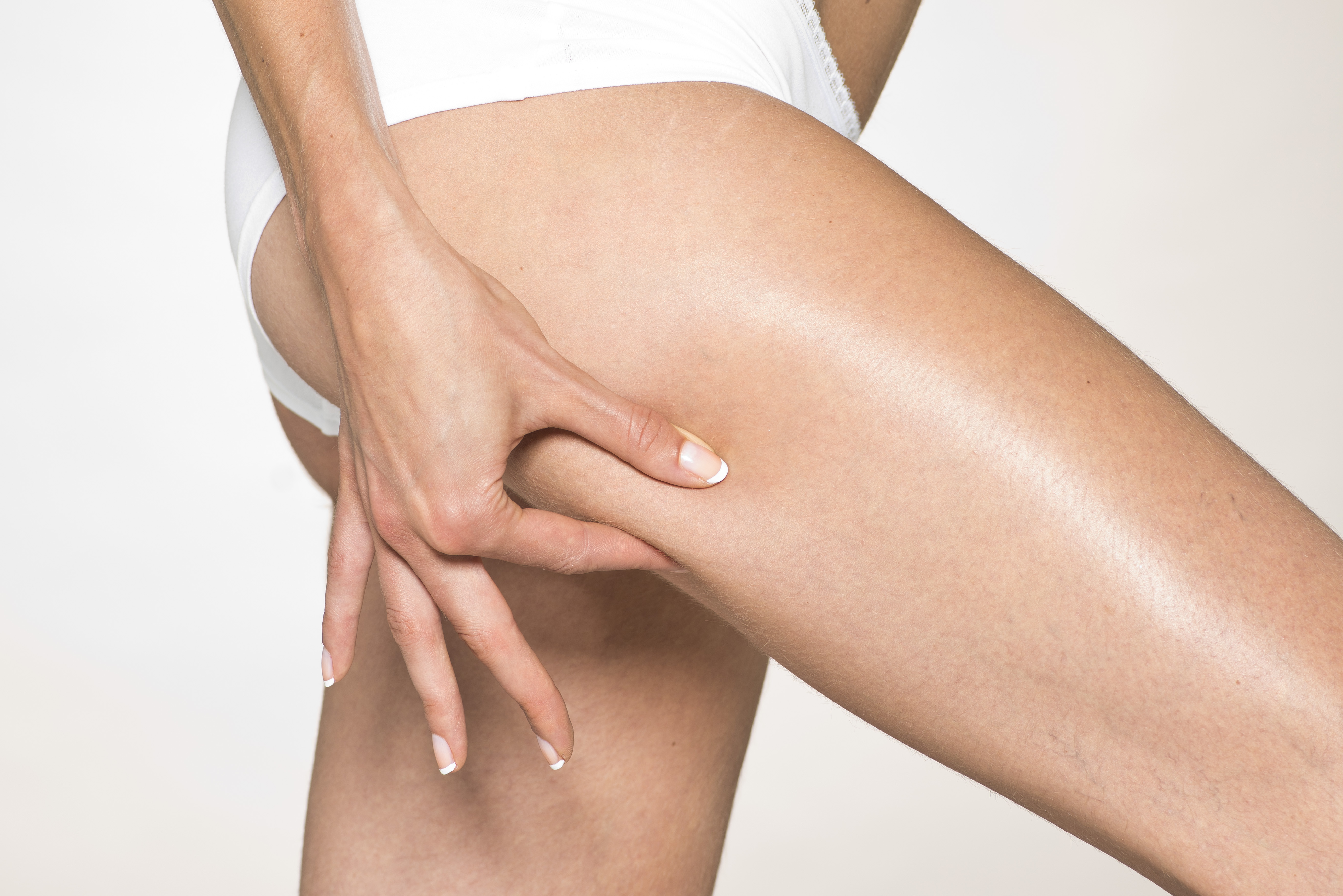 They measured so-called "central fatness" and used it alongside body mass index (BMI) to help determine the risk of premature death.

Researchers said previous work in this area looking at the association between waist circumference and total mortality risk has produced "inconsistent results" and that their work is the most extensive to date.

They said their work shows that people should focus on their waist, rather than just BMI or weight.

The latest findings by the international team of researchers and published in The BMJ are based on the results of 72 studies involving more than 2.5 million participants who were tracked for between three and 24 years.

There was also the body adiposity index, which researches said is a measure of total body mass made only of fat tissue.

Study author Tauseef Ahmad Khan, from the department of nutritional sciences at the University of Toronto, said fat around the abdomen can be more problematic than other areas of the body.

He said: "Belly fat is the fat that is stored around the organs in the abdomen and its excess is linked to high cholesterol, high blood pressure, heart disease, diabetes, and stroke.

"Therefore, having more belly fat can increase the risk of dying from these diseases."

The researchers found that most measures of abdominal fat were "significantly and positively associated with a higher all-cause mortality risk" even after BMI was taken into account.

They said: "We found that the associations remained significant after body mass index was accounted for, which indicated that abdominal deposition of fat, independent of overall obesity, is associated with a higher risk."

Each 10cm increase in waist circumference was associated with an 11 per cent higher risk of all-cause mortality, the researchers said.

Every 0.1 unit increase in waist-to-hip ratio, waist-to-height ratio, and waist-to-thigh ratio was associated with around a 20 per cent higher risk, they added.

But their findings suggested that thigh circumference and hip circumference were "inversely associated with all cause mortality risk".

Dr Khan said hip fat is considered beneficial and thigh size is an indicator of the amount of muscle.

The scientists concluded: "Our results suggest that measures of central adiposity could be used as a supplementary approach, in combination with body mass index, to determine the risk of premature death."

Dr Khan said: "People should be more concerned about their waist rather than focusing only on weight or BMI.

"Waist is a better indicator of belly fat and while one cannot target where one loses fat from, losing weight through diet and exercise will also reduce waist and therefore belly fat."