Alice Muir, 21, from Edinburgh, Scotland, admitted she was so ashamed of her “mountain-sized” spots that she would spend almost two hours covering them up with foundation before events like her work Christmas party. 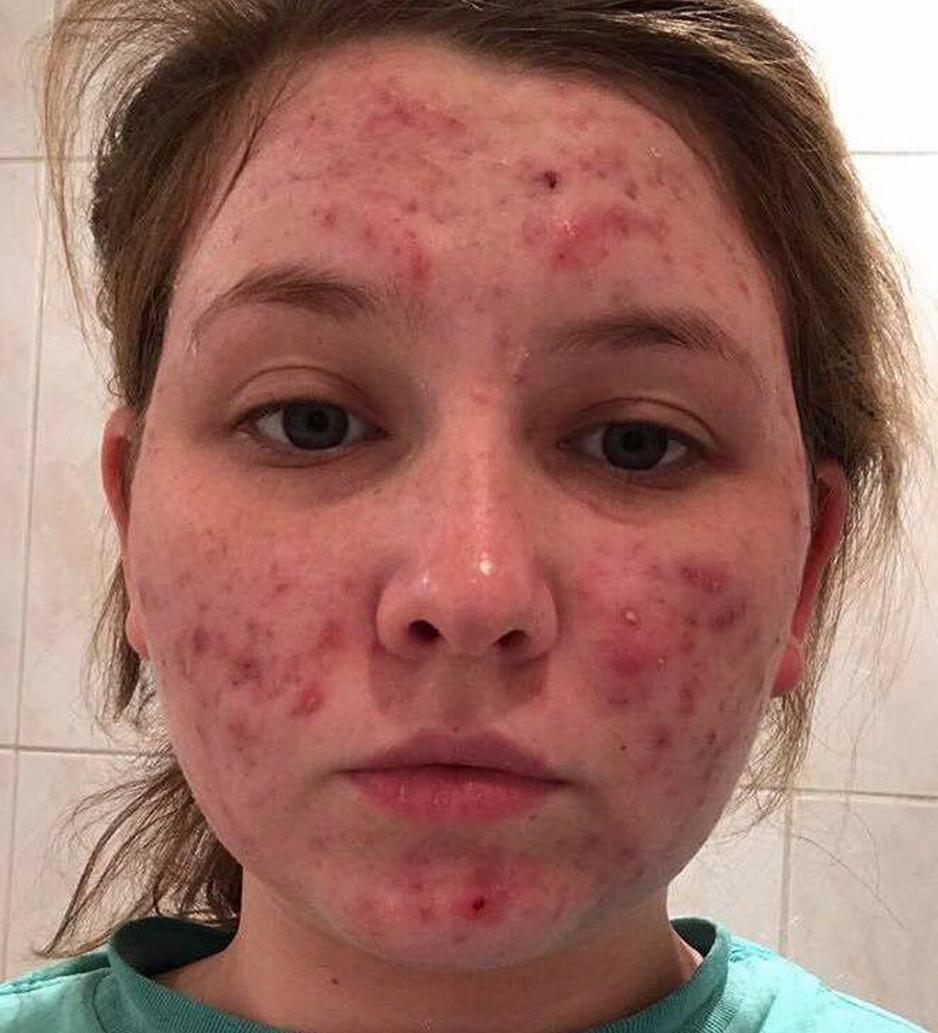 But, after years of hunting for a cure – trying everything from antibiotics to expensive specialised potions – in May this year Alice combined a diet overhaul with a the high street toner and within six weeks her skin was completely clear.

Alice, who works for a luxury beauty retailer in Edinburgh, said: “People honestly don’t believe it’s me now when I show them my ‘before’ photos.

“My acne was all over my face and was bright red and sore all the time.

“I like to show customers who are having issues with their skin, to make them see that they’re not alone and things do get better.” 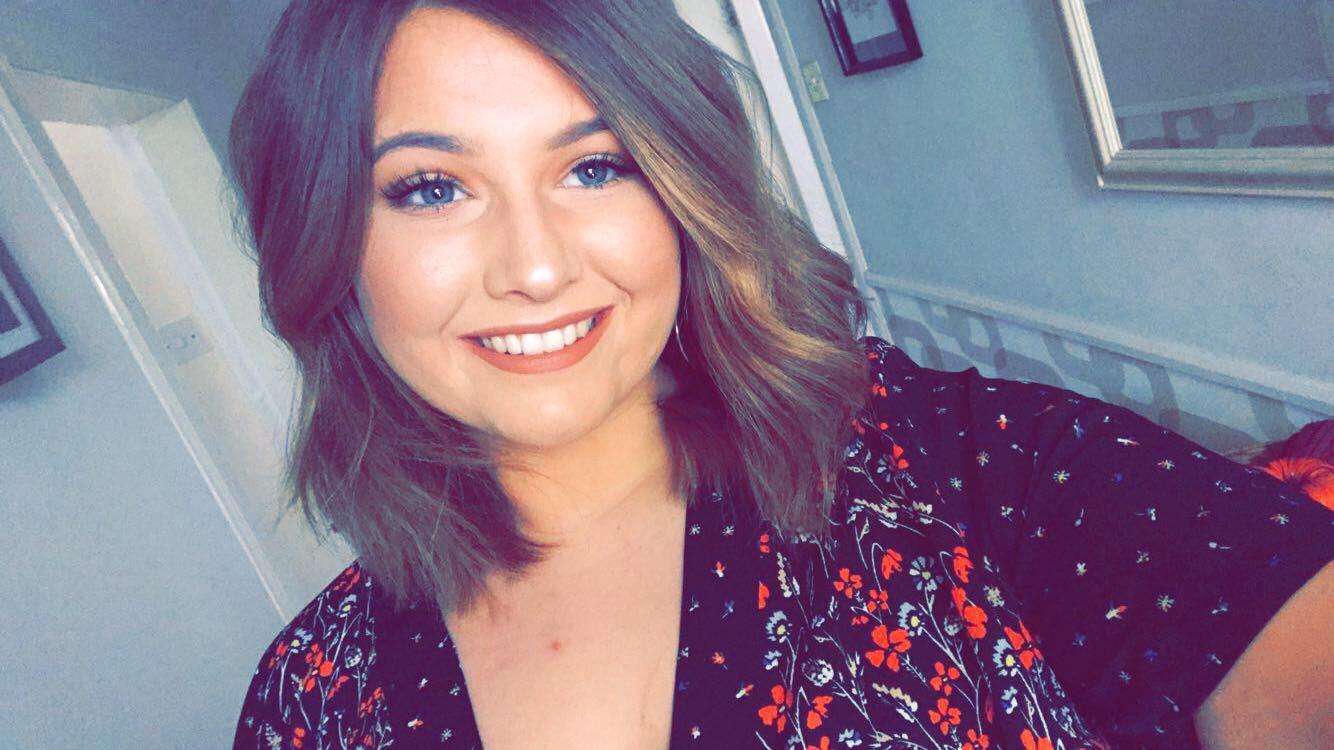 Single Alice was battling with cystic acne – the most severe form of the spotty skin condition, which occurs when oil and dead skin cells build up deep within hair follicles, causing a rash of infected boils.

Ironically, it was training for the job she loves so much that triggered her problems when after leaving school aged 18, she started studying make-up artistry at Edinburgh College – practising the looks she had been taught at home, using heavy make-up on her own face.

“I was practising at home at least three nights a week, applying really heavy make-up, so I could then take photos and post them on my social media, to show what I'd done,” she said.

“I’d apply foundation, concealer, powder, bronzer, blusher and highlighter, before I'd even added my eye make-up.” 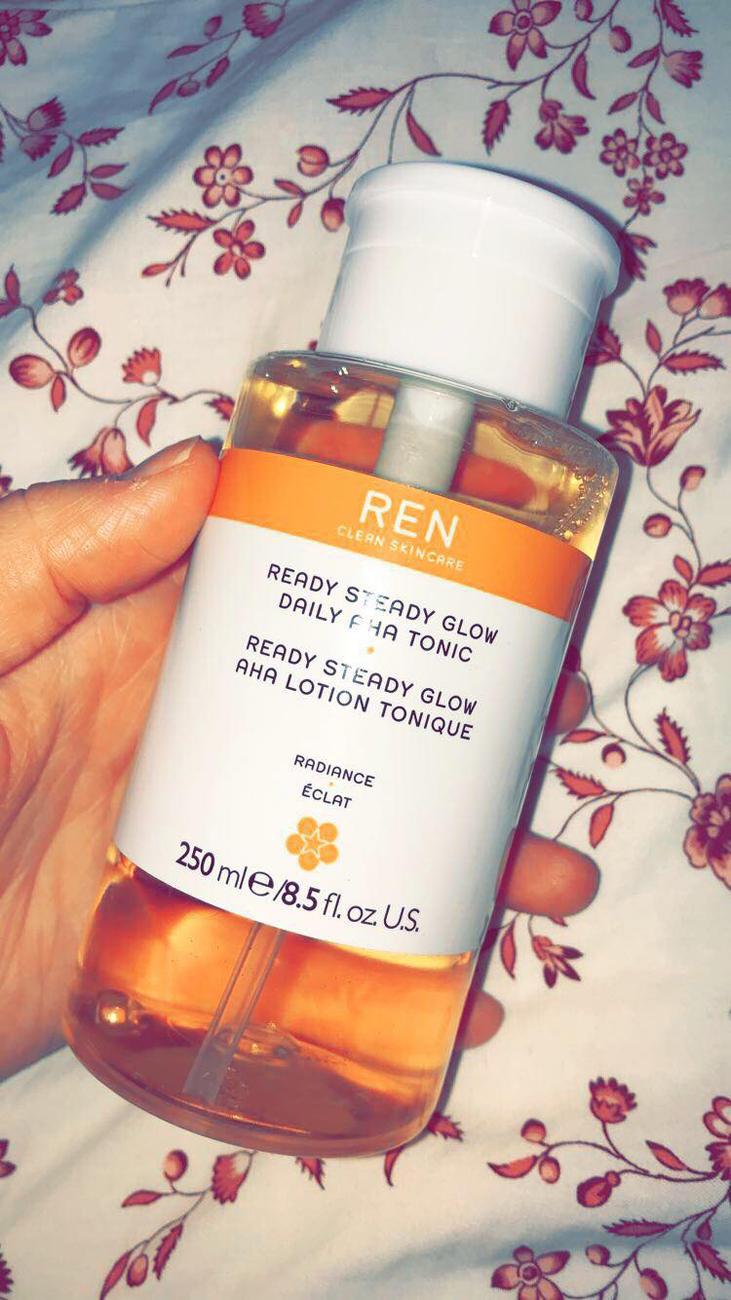 Until then, Alice had been blessed with clear skin and, preferring a natural look, to being heavily made-up, she was often complimented on her fresh complexion.

“People would ask me, ‘Why don’t you have any spots?’ Most people of 16 did but I didn’t seem to have any problems,” she said.

That all changed a month into her new course when she noticed blemishes popping up and her pores opening – making her skin more prone to break-outs.

Recalling how the blemishes became bigger and angrier, she continued: “They were actually under the skin, so I couldn’t pop them. They were just there, like mountains on my face."

Alice was even more mortified at college, when her fellow students had to make her face up for her, and started to wear cover-up all the time.

WE PAY FOR YOUR STORIES!

Fabulous Online is always on the lookout for jaw-dropping, tear-jerking and heart-wrenching stories to feature.
Join our Facebook group  or email us us to make £££s by sharing your story.

“Not even my own family saw me without a full-face of make-up when the acne got really bad,” she said.

“It would take me up to one-and-a-half hours every day to just put my full face on."

Her doctor prescribed a series of lotions, creams and antibiotics in a bid to improve her skin following her cystic acne diagnosis aged 19 but nothing seemed to work.

“I realised it was the make-up I was applying on my course that had started the terrible acne, but there seemed to be nothing I could do about it,” she recalled.

When she landed her current job following her two-year course Alice felt ashamed of her acne-covered skin when she was applying clients' make-up and helping them to choose expensive skincare products.

She said: “I was supposed to be advising people on how to care for their skin and which make-up to use, but they must have been looking at me thinking, ‘Sort out your own skin before giving me advice’.

“No one ever said that to me, but I was sure that was what they were thinking.

"The terrible thing was there was nothing I could do about it.” 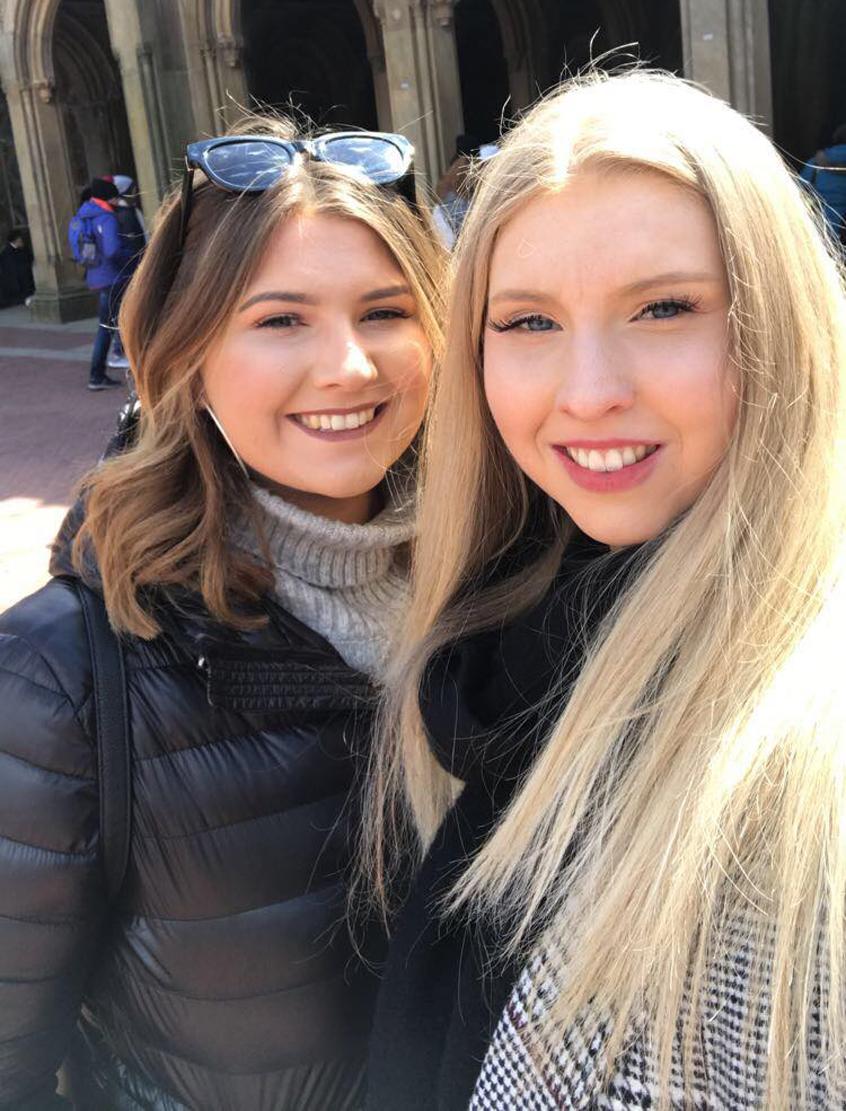 On a long waiting list to see a dermatologist and refusing to take the strong acne drug Roaccutane, which slows down the amount of oil your skin releases but according to the NHS can also have a serious side effect of depression, Alice felt helpless.

“I knew I had to do something. I was desperate and felt horrendous about myself,” she said.

“I didn’t want to go out and dreaded events like the work Christmas party or my graduation, as I didn’t want people looking at me.

“I hated looking in the mirror and didn’t recognise the girl looking back at me, I felt disgusting.”

So, in May this year, Alice decided to take the issue into her own hands.

After being given a sample at work of the brand REN’s Ready Steady Glow Daily AHA Tonic, Alice says she noticed a change in her skin just a week after using it. 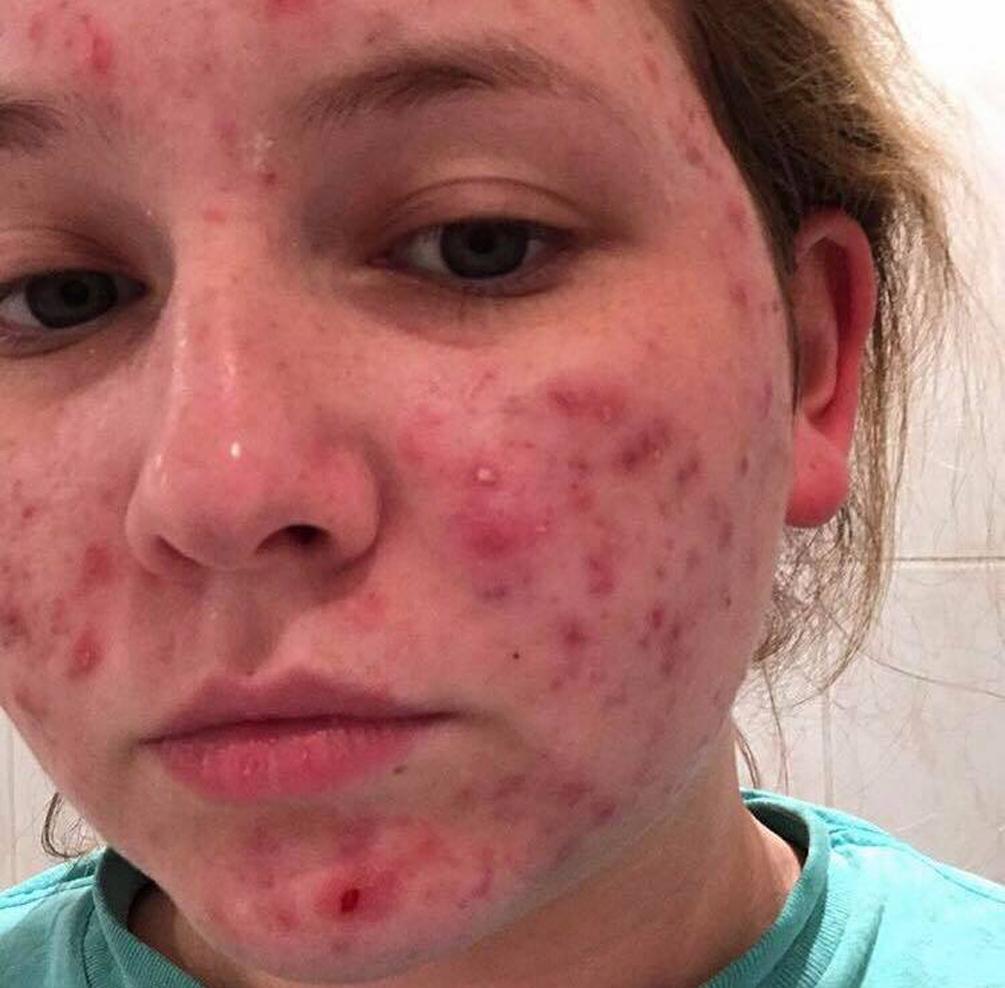 As well as using the £25 skincare treatment every night, Alice also overhauled her diet, cutting down on carbohydrates and following a ‘clean eating’ plan, eating mainly plant-based foods.

Before she was 'cured' Alice had not even allowed her family to see her spotty skin barefaced, but now she is releasing her photos in a bid to raise awareness about adult and cystic acne.

She said: “It can happen to anyone, and it’s not because you’re not clean or you don’t wash.

“At the work Christmas party this year, I won’t feel ashamed of how I look.

"Instead, I’ll feel proud of how far I’ve come, and, who knows, I might even get a cheeky kiss under the mistletoe.”

Plus Nivea's Christmas beauty calendar is now HALF price at £20 – and it contains 24 must-have pampering products.

And Abbey Clancy swears by this "cheap-but-amazing" make-up product – and it's only a quid.