DATSA Gaile always dreamed of one day being her own boss – but she never quite knew where to start.

In order to make some extra cash, the single mum-of-two, from Mansfield, Notts, spent just £1.50 on ribbons and batteries to make her own light-up Christmas decorations in 2018. 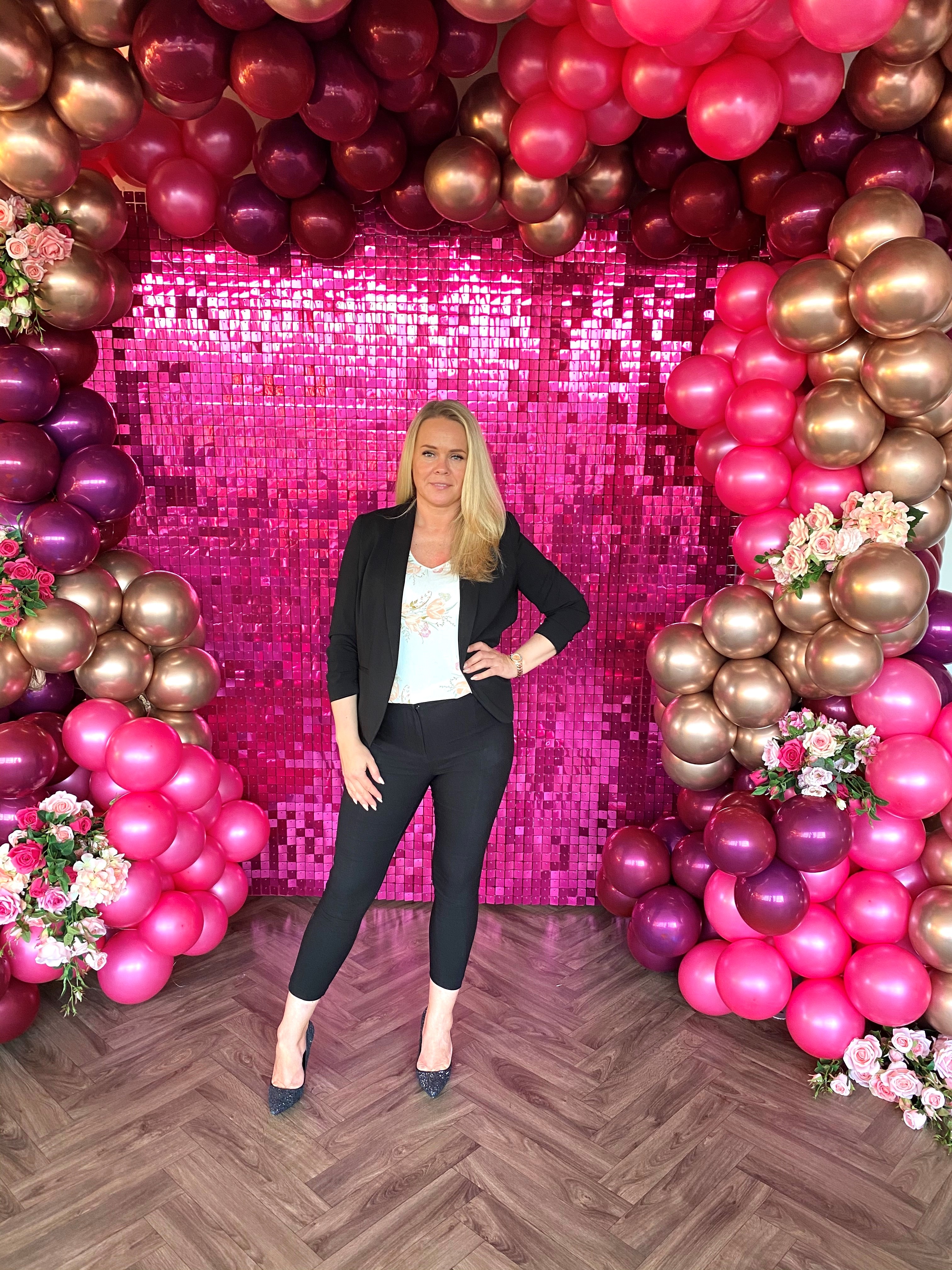 Little did she know that her small side hustle would form the basis of her business Solaair Sequins UK – which boasts an impressive monthly turnover of £40k.

The working mum provides bespoke sequin walls for a host of stars including Marvin and Rochelle Humes and Gemma Collins –  and she has plans to expand even further.

Most recently, she was called up to decorate the BGT dressing room for ITV judge Amanda Holden. 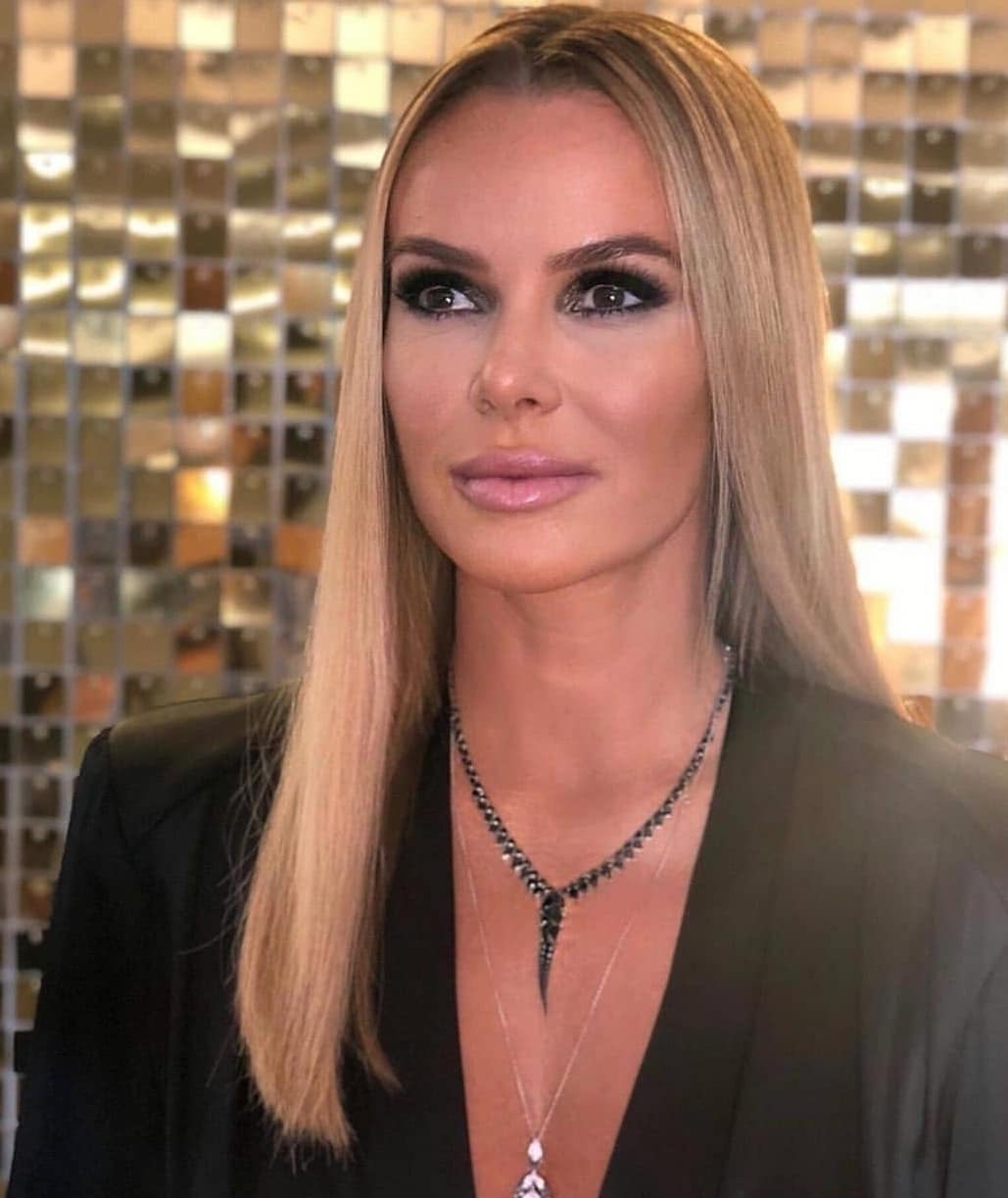 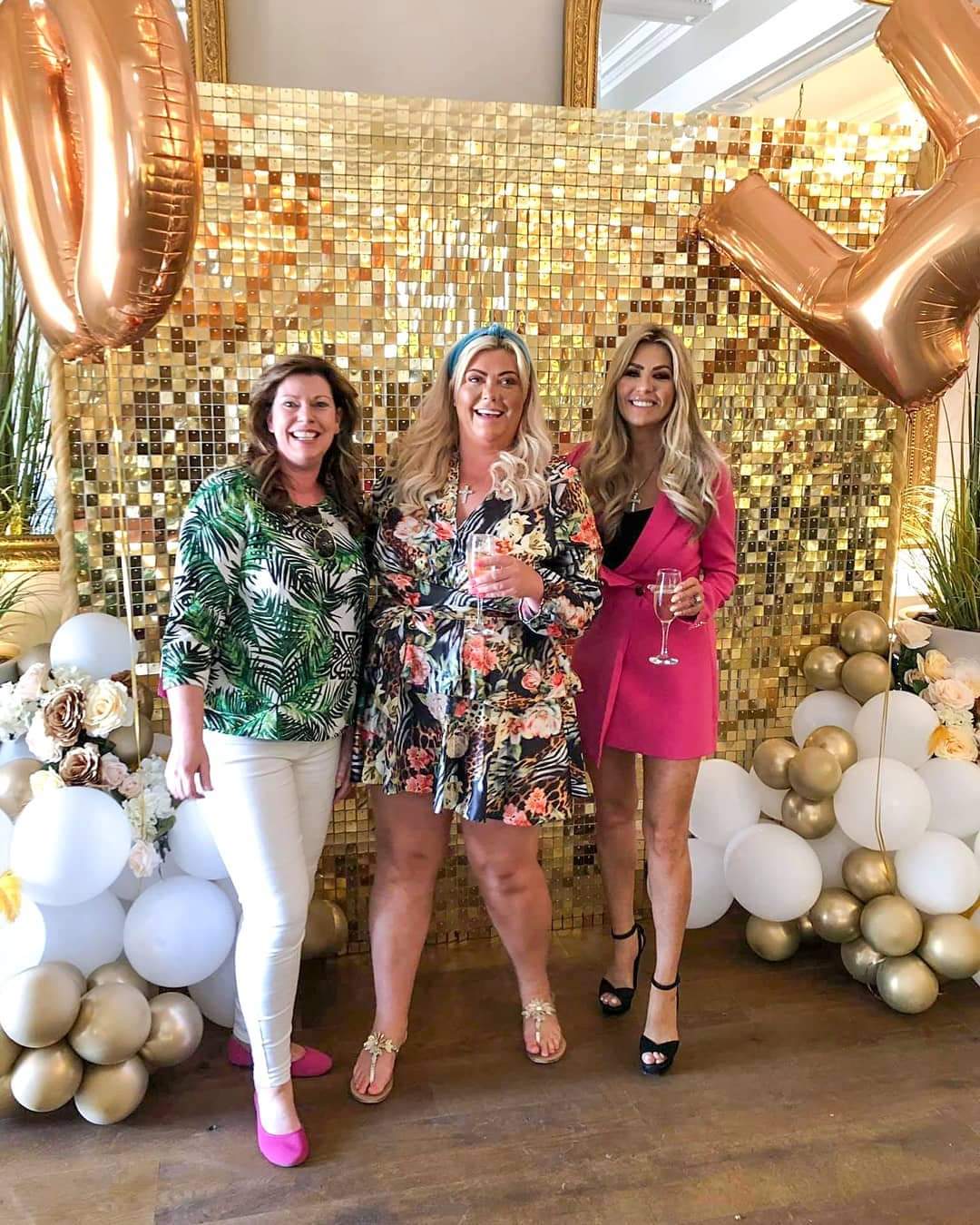 The 47-year-old said: “For many years, I dreamed of launching my own company, but I had bills to pay and of course my sons came first.

"I arrived in London 15 years ago from Latvia and I took on factory work, travelling all around the country, until I had saved enough to settle in Mansfield.

"I went to uni to study business and I worked for the council, overseeing promotions too. But though I enjoyed it all, I wanted something more."

When she started making decorations, Datsa was looking for a way to make money on the side.

She said: “One Christmas, I bought a ribbon for a pound and some batteries for 50p and started making light-up bows.

"I sold over a hundred just over Facebook and it really got me thinking – what can I do next?  I wanted to work in the events industry.” 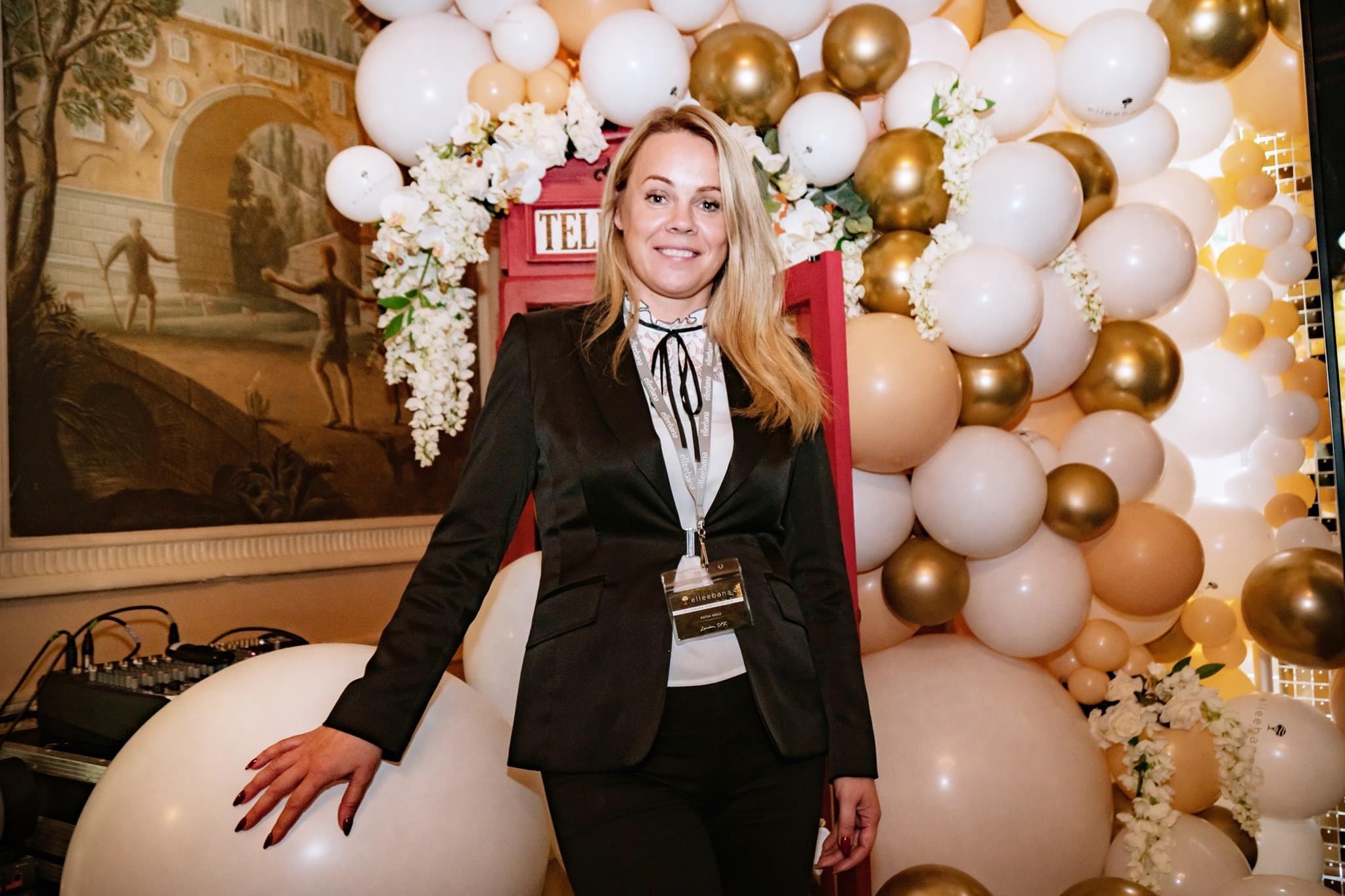 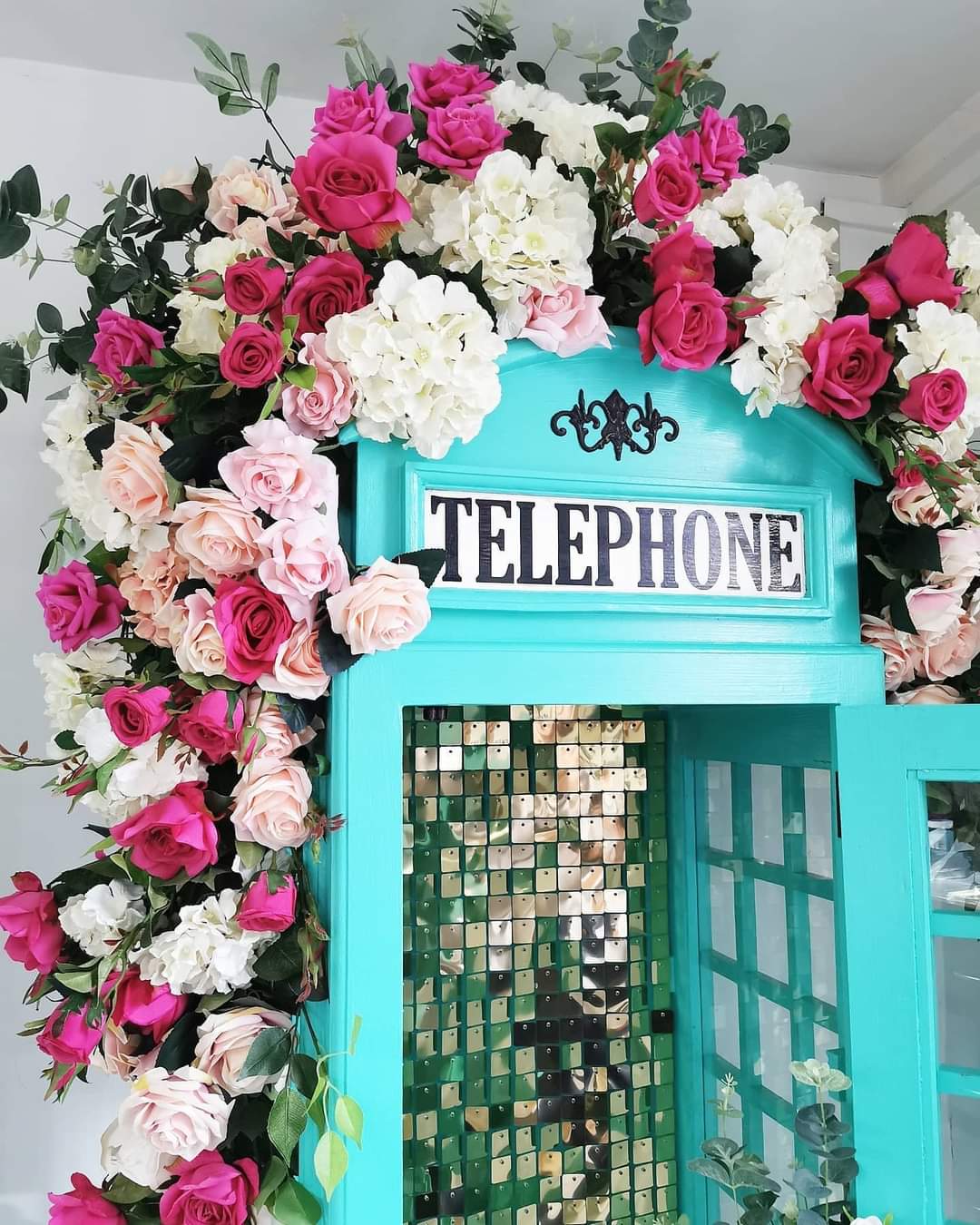 After seeing the sequin wall trend take off on Instagram in January 2019, Datsa decided to take the plunge as nothing like it was on offer in the UK.

She used her savings to buy one wall from the Russian-based manufacturers and was commissioned for an event in London four months later.

Amazingly, four weeks later she was asked to set up walls at a make-up convention in Los Angeles – where Kim Kardashian’s brows artist Kelly Baker was guest speaker.

She says: “It was whirlwind. I found myself on a flight to California and I was shell-shocked. From there, my business really took off. All of a sudden, I was flying all over the world, setting up sequin panels.

"I began selling them too, and I was given exclusivity to sell in the UK. The walls are environmentally friendly, so perfectly safe to have installed in a home, which is vital to our ethos.

"I wanted something that people could buy with confidence, and know that the experience would be completely positive." 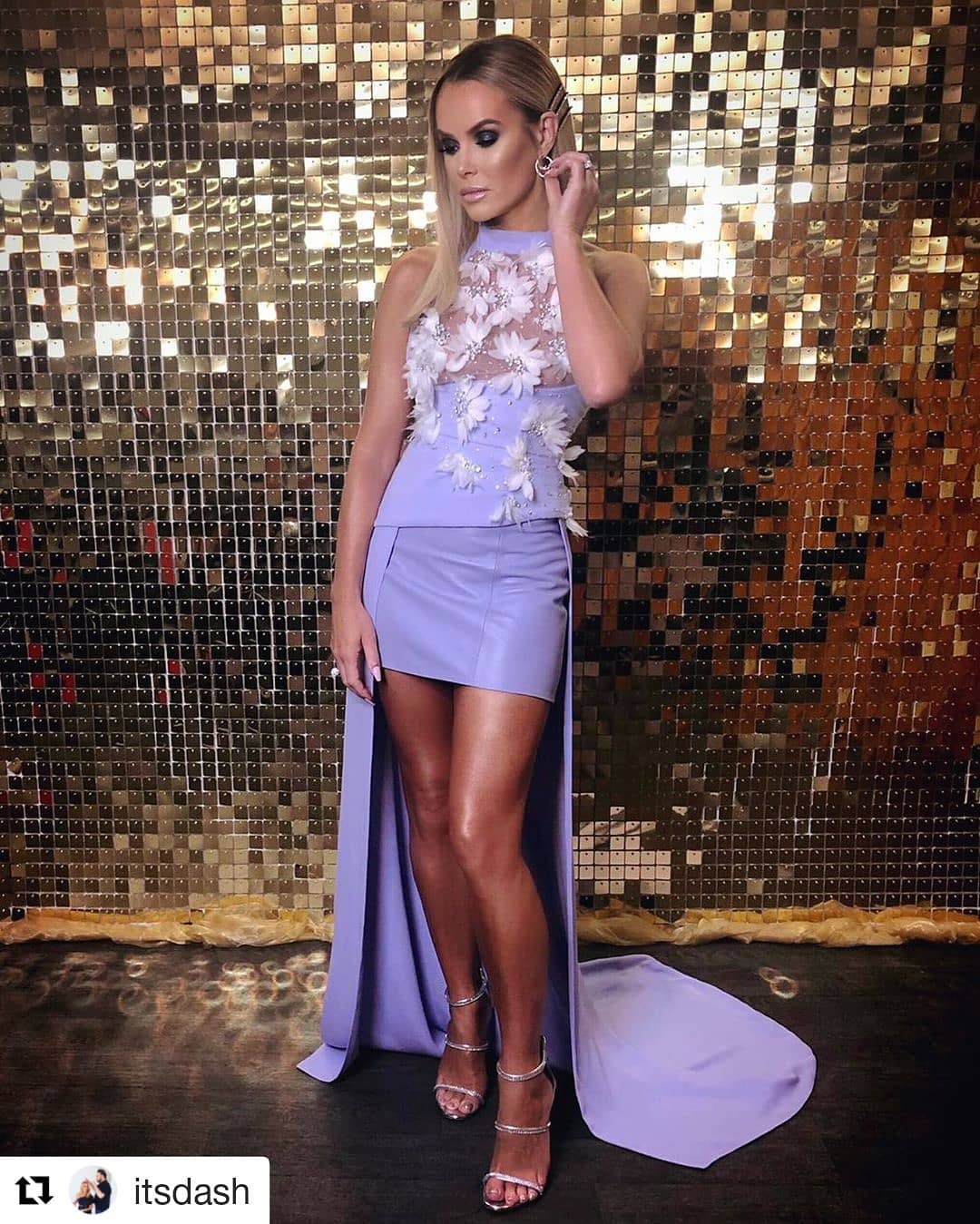 Suddenly, Datsa found herself overwhelmed by orders – but she simply couldn't believe it when a member of Amanda Holden's team got in touch.

She continued: "One night at 11pm I got a message asking me if I would like to decorate Amanda Holden’s BGT dressing room. I replied, saying: ‘Is this a joke?’ but it was for real!

"By the time I’d established that it was a serious request, I had about four hours to get myself down to London, from Mansfield, and set up my event.

"I literally had to drop everything and leave the house. It was hectic but the adrenaline rush was crazy and I loved every minute." 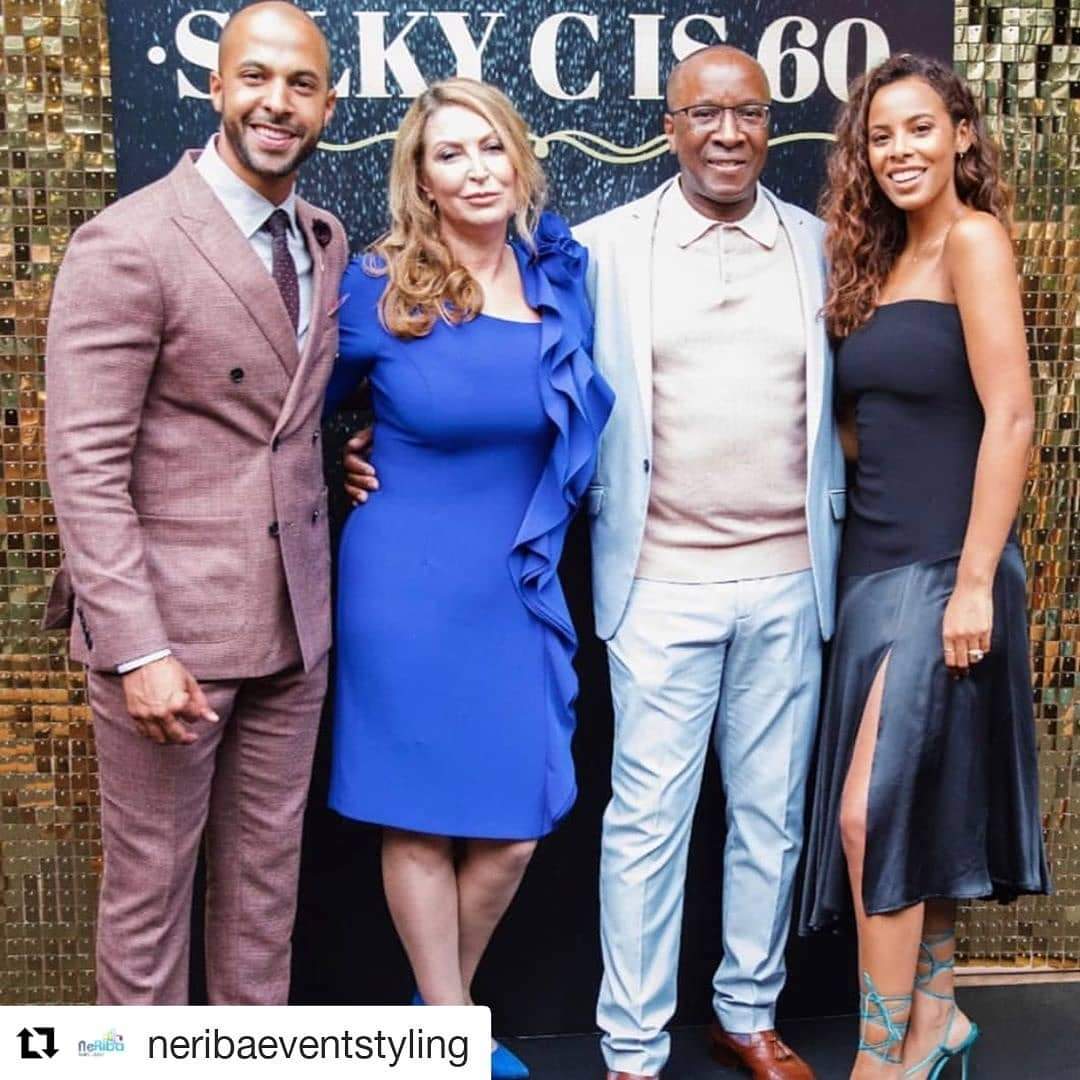 “I’ve worked with Amanda twice now and I’ve also set up events for Marvin and Rochelle Humes, Dawn Ward, Gemma Collins, and other stars from TOWIE."

“Our panels are sold all over the world, to beauty and hair salons, and hospitality venues, as well as for celebrity events.

“My sons are 28 and 25 now and they help with the business. I have five in my team, and though we’re small, we’re growing all the time."

But while it might sound like a business fairytale, it hasn't all been smooth sailing for Datsa.

She said: "Of course there have been some hard times, especially at first, and nothing goes completely smoothly. It’s important not to give up; that would be my message to other women starting out.

"When I first started my business, I got a commission to provide a wall of huge paper flowers, for a baby shower, and it got blown over in the wind. 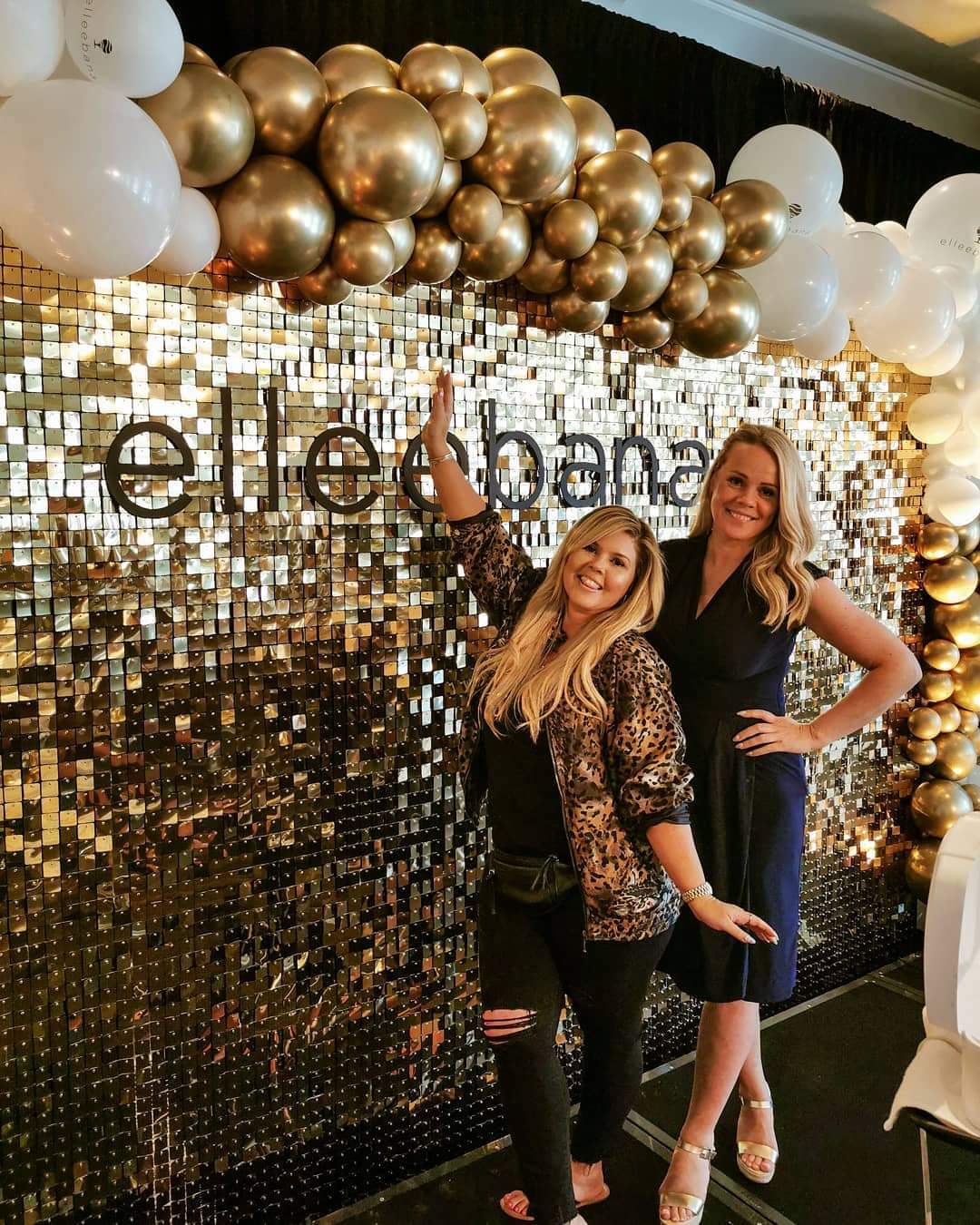 "I was mortified, and I felt like giving up, but the clients actually said to me: ‘Don’t let this put you off, you have a great idea and you must keep going.’

“It’s those little shows of encouragement and support that make you think it’s worthwhile.”

Datsa also offers masterclasses in business and interior design and has plans to expand further this year.

Keen to connect with customers on social media, Datsa's Tik Tok account has amassed over 7 million views and she has 55k Instagram followers.

She has also been nominated in the Great British Entrepreneur Awards, the results of which will be announced next week.

For more inspiring Bossing It stories, we spoke to Real Housewives of Cheshire star Nicole Sealey about leaving school at 15 and setting up her £10m business.

And Victoria Eagle was battling post-natal depression when she set up her stationery business on eBay and now it's made £500k.