JUST four years ago, Estelle Keeber was left penniless when she split from her sons' dad.

The 36-year-old, from Leicester, was a full-time mum at the time – meaning her only income was £36-a-week in child benefits. 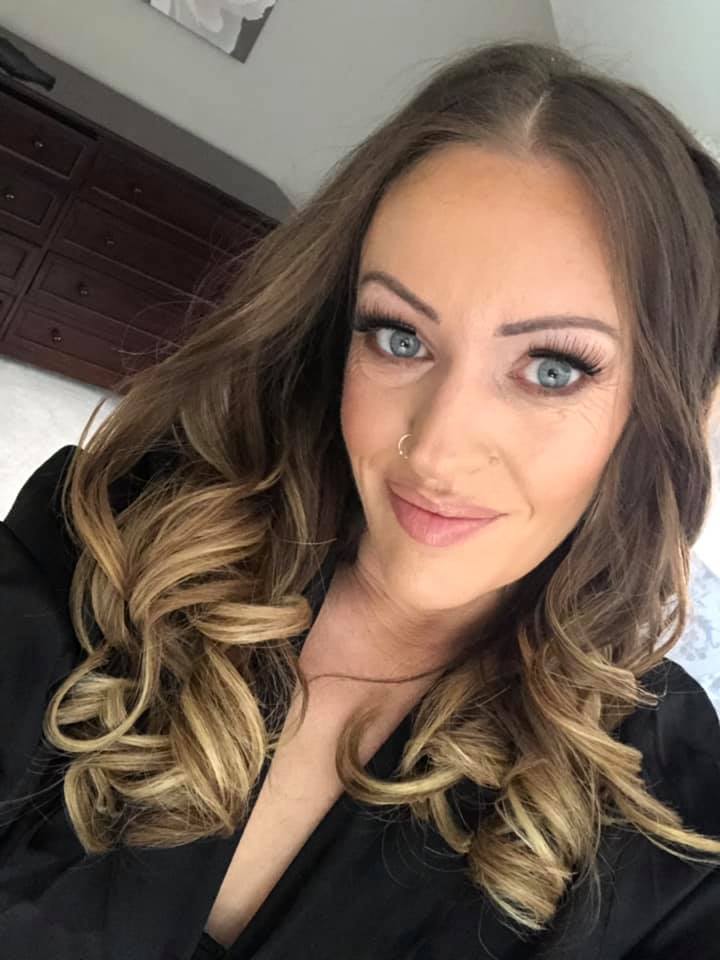 At her lowest moments Estelle, who's mum to Jed, now 10, and Obi, eight, was forced to visit food banks to feed her family – but she was determined to turn things around.

She created her own wedding photography business but the move brought a whole host of new challenges – as she had no idea how to run a company.

Inspired by her own experience, Estelle created the Mums In Business Association with her sister Leona Burton, 33, which just turned over £250,000 in its first year of trading.

They spoke exclusively to Fabulous Digital for #BOSSINGIT, our series about ordinary women who have launched incredible businesses. 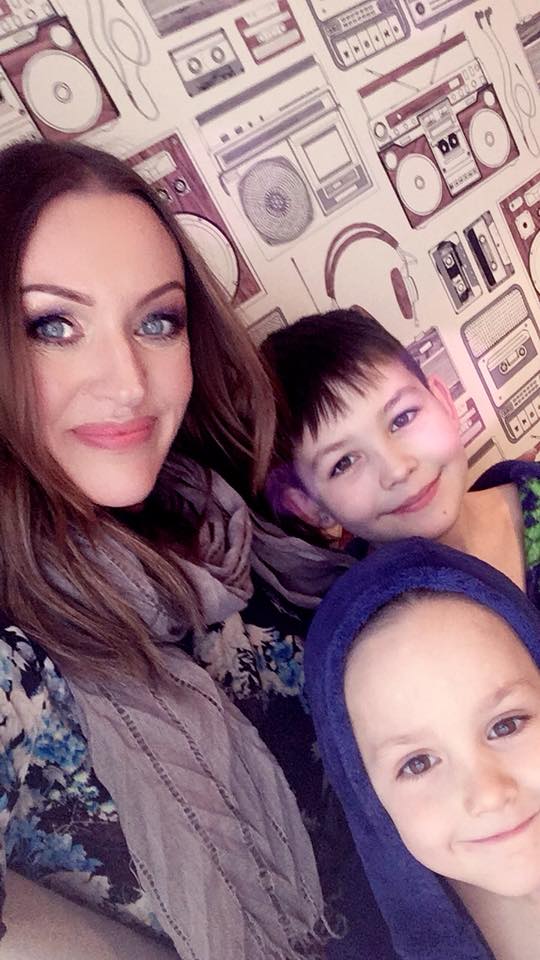 Estelle said: "When I split from my children's dad in 2015, I literally had nothing.

"I risked my house being taken away from me, I had no way to support the children, it was a very stressful and upsetting time.

"We'd been together for 10 years, I'd never been on my own with children and I had no access to benefits, other than my child benefit which was £36 per week.

"I had to go to a food bank, which made me really think about how I could change my circumstances.

I risked my house being taken away from me, I had no way to support the children, it was a very stressful and upsetting time

"I'd been a care assistant before having kids, but I couldn't maintain those hours as a single mum.

"I realised I needed something flexible which would also help me be more financially stable.

"I’d been studying photography for the last three years, as an adult student at night school, so I started my own business." 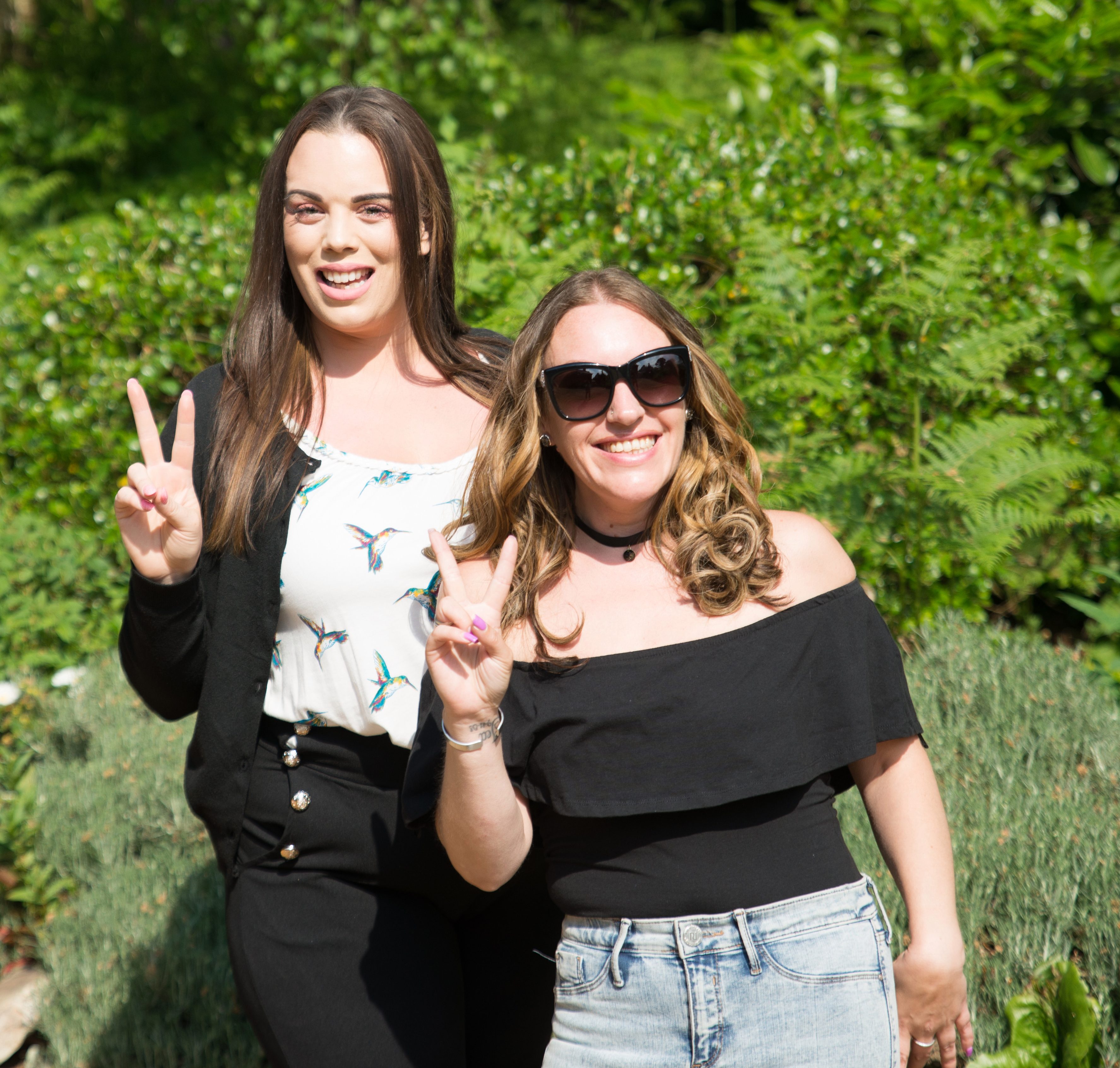 Six months after launching her photography business, Estelle realised she was struggling with the admin side of self-employment – and turned to Leona for support.

The mum-of-five, who's from Leicester but currently living near Marbella, Spain, has owned several businesses including a stage school, boutique and network marketing company.

Her husband Lee Burton, 32, has a long-term illness meaning Leona is the sole provider in her family – so the pressure was on for both siblings.

Estelle said: "I was finding it really difficult. I had no idea about the actual business side of things.

I had no idea about the actual business side of things. I was working ridiculous hours and staying up through the night to watch webinars

"I was working ridiculous hours and staying up through the night to watch webinars.

"I felt really excluded from the working environment. I was at home with the boys on my own, I didn't have any office or team support.

"The only person I would speak to about this, who I felt understood the situation I was in, was my sister.

"We realised we just didn't feel supported as mums or women in business, on lots of different levels.

"We thought 'if we are feeling like this, there must be other women going through the same struggles'." 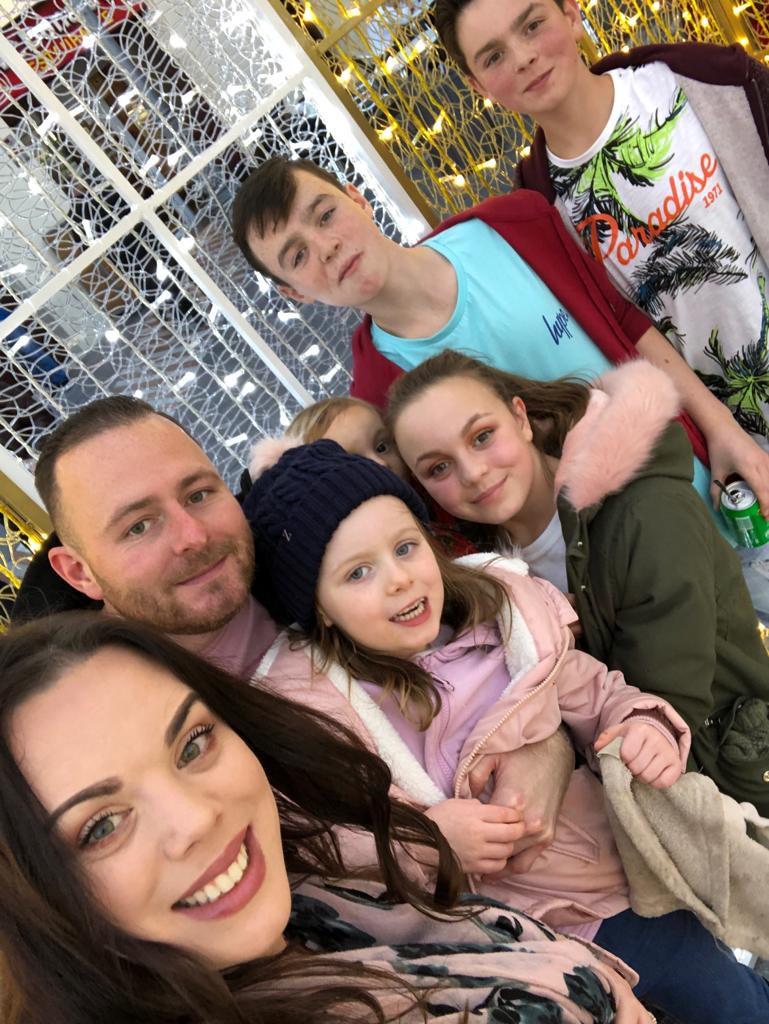 Estelle and Leona launched their Facebook group in June 2017, as a place entrepreneurial mums could go for support.

Sensing a demand, they held their first networking event in Leicester in August 2017 – a model which has exploded since then.

To date, they've held child-friendly networking events in more than 150 locations all over the world, from Barbados to Australia, Singapore, the US and Spain.

I had to make it work, I have five children and my husband had been quite poorly for a few years, so it was all on me

"We have 12 income streams – a publishing company, we have six different books, we hold retreats, networking events and training.

"We also offer a VIP membership and one-to-one coaching sessions." 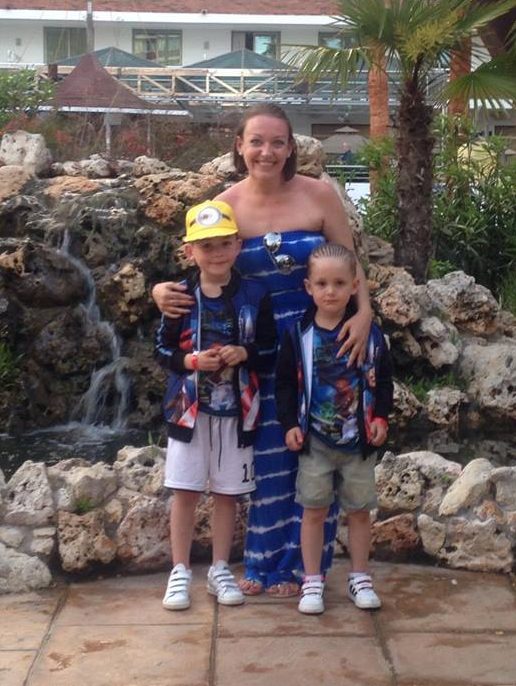 Mums In Business Association has 43,000 members on its main Facebook page and 110,000 across their various spin-off groups and Instagram.

Leona and Estelle now have 140 people on the payroll, including event coordinators, accountants, HR and various assistants.

Estelle said: "We have an amazing team. But we're still very hands-on.

"I decided about six months in that I was going to stop taking wedding bookings.

"I did my last wedding at the beginning of this year because that was already booked."

Leona added: "When I first did MIBA I had a network marketing business and I was made to choose. That’s when I decided to go all in.

"I had to make it work, I have five children and my husband had been quite poorly for a few years, so it was all on me.

"We didn’t invest anything, we’ve never paid for any ads or anything.

"This is something people find really inspiring, we’ve used social media to create such an incredible movement and business for ourselves.

"Social media is the best free marketing experience you could ever have."

THE SISTERS' ADVICE TO OTHER BUSINESS WOMEN

Find an incredible, supportive community who are going to help you.

It’s not always the people you think are going to support you who do, sometimes you have to look outside your circle.

Have faith in yourself. There are going to be bumps in the road where you question your business or your ability to juggle mum life.

Know you are big and strong enough to grow a business.

If you drop one of your plates, you will pick it up and start spinning again. It is just a journey.

We put a lot of unrealistic expectations on ourselves and nobody has it all in sync all of the time, it’s just not possible.

So…not long now until you get to see the 1st sneak peeks of the MIBA Autobiography!⁠ ⁠ Find out the REAL story of how we went from foodbank to 6 figures…warts and all!⁠ ⁠ The book will be launching at the beginning of September and we will be holding our official launch on 27th September here in my hometown of Leicester!⁠ ⁠ You can sign up on the website to be the first to kow all about when the book drops…link in bio!⁠ ⁠ Whose autobiography do you love to read?⁠ ⁠ ⁠ ⁠ ⁠ ⁠ #bookworm #igreads #bookaholic #bookstagrammer #instareads #bookstagramfeature #amreading #bookishfeatures #authorsofinstagram #creativelife #mumpreneur #womensupportingwomen #girlpower #womeninbusiness #bounceback #womenempoweringwomen #thefutureisfemale #instaqueen #freethinkers #writerslife #reallife #miba2019 #mumsinbusiness #mumsinbusinessassociation #themibaautobiography #womenempowerment #miba #autobiography #booklaunch #mibalaidbare ⁠

Despite their success, the sisters, who have an autobiography coming out this month, say they're still just normal mums.

Leona said: "We had a meeting with the Facebook casting director the other day, then I got home to tears and tantrums from my two-year-old.

"It is swings and roundabouts. There’s not a single day which is ever the same.

"It is hard. I don’t know any female entrepreneur who has kids who would tell you it’s easy, unless they were lying. It is difficult, but it's worth it."

We feel very blessed. I was a single mum for a long time, I would have taken any job to support my family

Estelle, who is now engaged to get married in May, added: "It’s quite funny to go from being CEO of a global company to picking cornflakes up off the floor.

"We’re Amazon best-selling authors but you can’t use that to make your kids stop misbehaving, to them I’m just Mum.

"It’s funny to flip from doing the most glamorous things to wiping bums.

"We feel very blessed. I was a single mum for a long time, I would have taken any job to support my family.

"I get to do something I absolutely love, as well as doing the school run, cooking dinner, taking the kids to after school clubs and supporting us financially.

"It's worth every single late night and early morning we put in."

In last week's Bossing It, we spoke to a mum who hit rock bottom after her dad died and she got dumped – now she's made £200k with a swimwear brand Tiffany Watson loves.