And while the darling of daytime television has suffered her fair share of unusual fashion misses – including a skirt which fans likened to "Darth Vader" – Holly was back on winning form tonight with a her an edgy trench coat and denim dress ensemble. 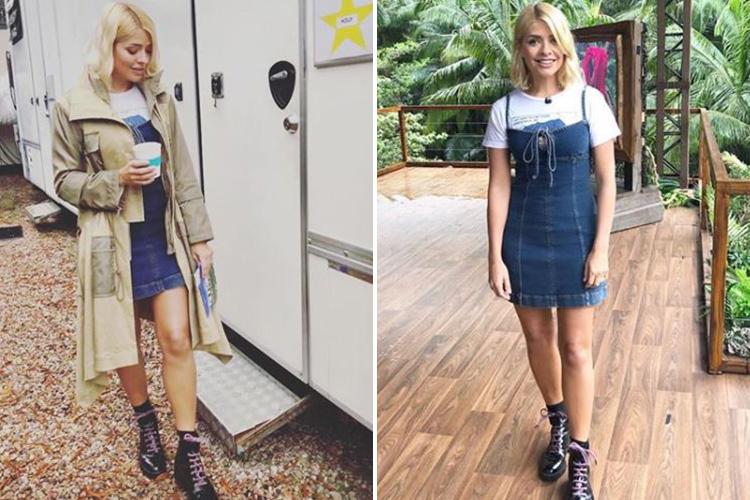 Opting for a jungle-appropriate outfit for tonight's show, Holly threw on a stunning Chloe trench coat over her denim dress as she braved the tropical rain.

But in true Holly style, the 37-year-old presenter chose a flattering A-line cut dress from Alexa Chung's fashion label which she then layered over a comic book graphic t-shirt from American brand Re/Done.

And it's safe to say Holly's "on point" ensemble has proved a hit with fans who praised the star's "spot on" sense of style.

Taking to Twitter to praise the star's style, one user wrote: "Holly Willoughby has been absolutely killing her jungle outfits."

Another added: "Rating the majority of Holly Willoughby's jungle outfits this year – you go girl."

Acknowledging previous backlash to the star's wardrobe, one viewer wrote: "As if people are complaining about Holly's outfits, I don't think there is anything she can't make look good."

But while Holly's outfit tonight racked up to a total of £2,563, there are plenty of dupes available on the high street for those wanting to emulate the star's style for less. 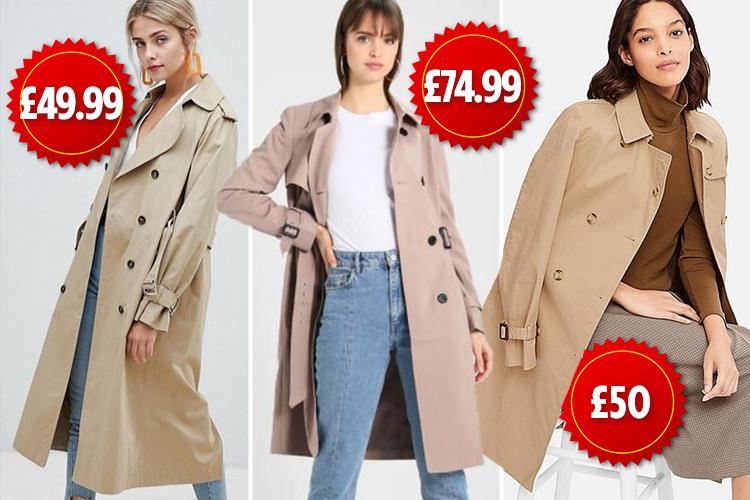 While Holly's fishtail trench coat may be the stuff of our fashion fantasies, there are plenty of dupes starting from around £50.

And although it might seem pricey, New Look's £49.99 offering is a drop in the water compared to Holly's £1890 Chloe design.

Alternatively, Uniqlo is selling an understated double breasted style for £50 whereas Oasis also has a light-toned £74.99 offering. 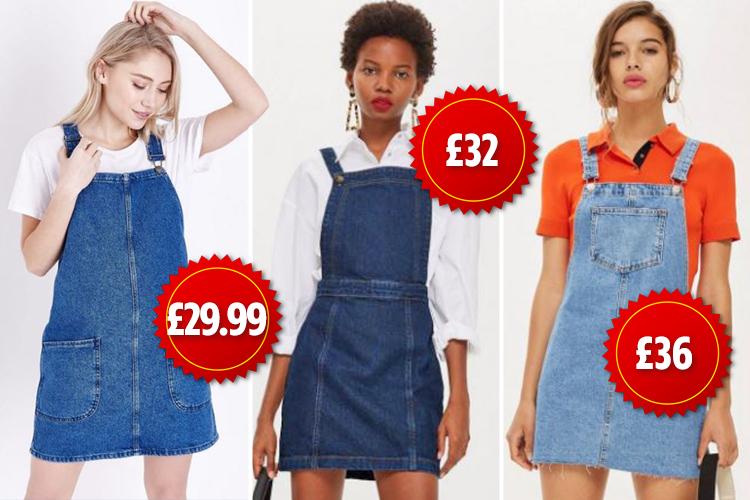 Look no further than your local Topshop for two must-have dupes, including a stylish indigo option which cinches in at the waist.

Alternatively, New Look also has a £22.99 denim dress on offer complete with some spacious pockets. Sold. 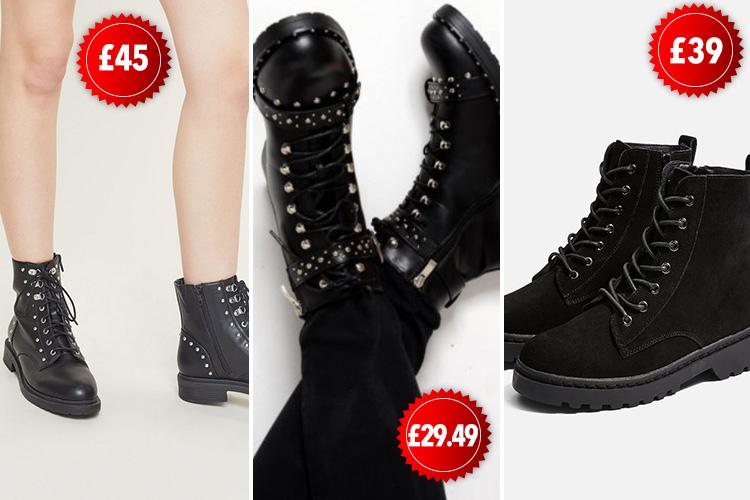 Both practical and super chic, Holly donned a £295 pair of black combat boots for her jungle appearance tonight.

Luckily, there are plenty of combat boots that are a little more friendly on the purse strings.

The silver studs on Miss Selfridge's £45 military pair add a cool twist to the trend.

Topshop's lace-up boots will take you all the way through the colder months, and cost just £39.

And Rebellious Fashion's footwear will look great paired with an LBD and vampy red lipstick for a winter night out.

And Holly Willoughby is teased for having "Ronald McDonald" boots on I'm a Celebrity… as fans notice they look huge.

Plus Holly Willoughby dressed her three children in cute personalised I'm A Celebrity t-shirts as she takes them on a tour of the jungle.