HEADING to the store to stock up on groceries seems simple enough, but the real challenge is putting it all away when you get home.

And while we all have a different approach to how we stock our fridge and pantry, one woman's method has infuriated people – including her own boyfriend. 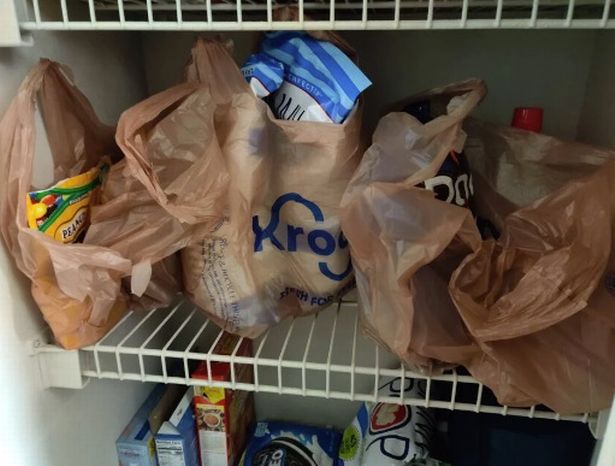 Upon getting home from her shopping trip, he claims the woman just chucks the bags on the shelves WITHOUT unpacking them – leaving them in plastic shopping bags.

Now we know what you're thinking and we can't believe it either -how could anyone do such a thing?

And it seems the photo, which was shared on the Mildly Infuriating ' thread, touched a sore spot for many as it's racked up more than 2.5k comments. 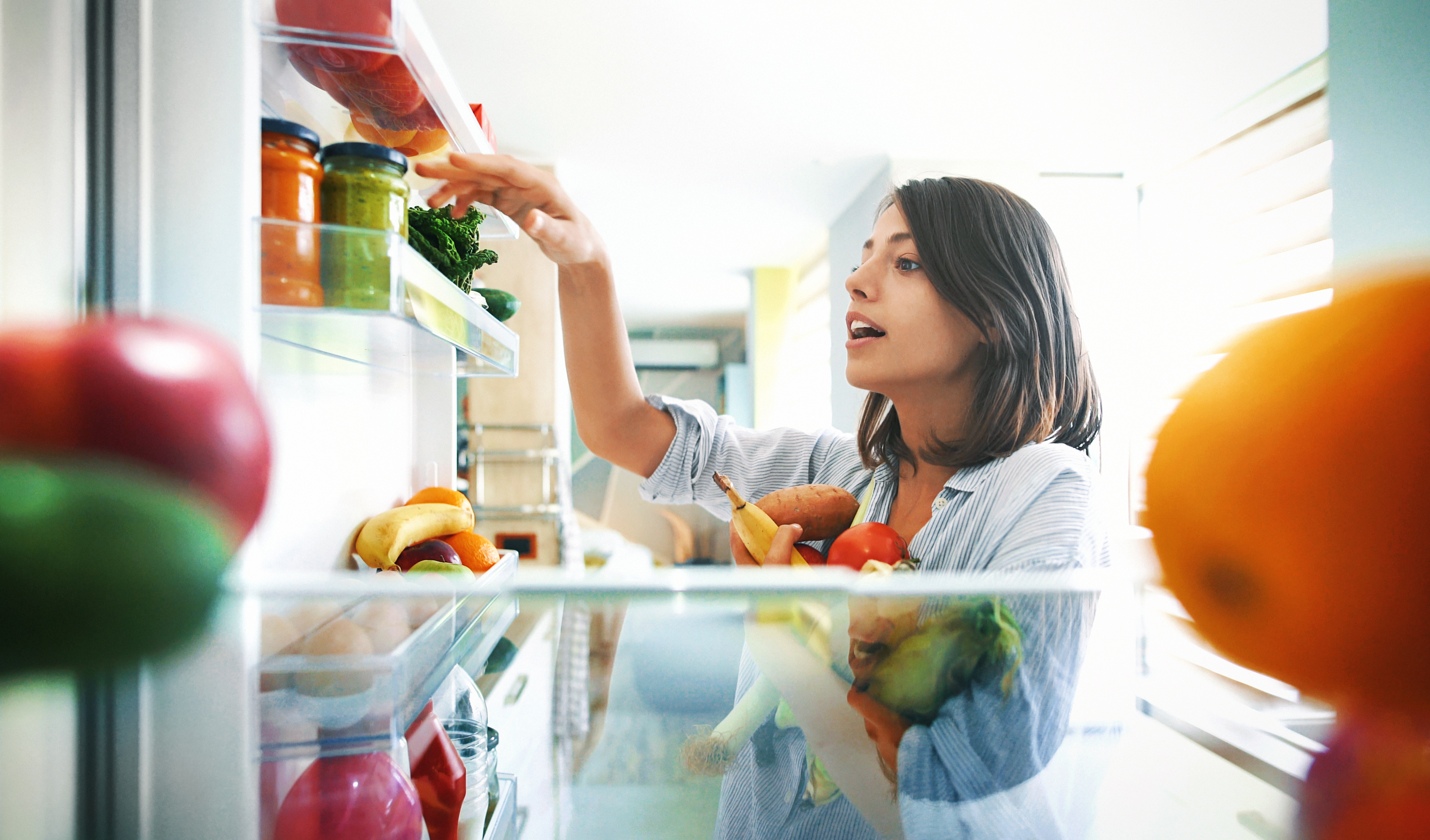 Many are calling it a deal breaker, even advising the bloke to dump her because of it.

One person wrote: "There's no other way, you have to throw the whole girlfriend away"

And another added: "Absolutely. This is a deal breaker."

Others shared how "angry" the photo made them with one asking:"How can a single picture make me so angry?"

"Laziness has reached a whole new level," chimed in another.

And another joked: "How do you break up with someone else's girlfriend?"

One vented: "My wife throws trash in the sink. The can is literally under the sink."

And another raged: "I had a roommate who does this when putting stuff in the fridge, and then preceding to forget what they bought and never cared to check what's in the opaque plastic bags, so they double purchase the next time, and let the old stuff rot."

We also shared how a scorned wife outs her ‘cheating’ husband by sticking up flyers around their area, but people say she’s in the wrong.

And a woman writes hilarious review for Asda wafer-thin ham after her husband compares it to something VERY rude.

Meanwhile a devastated woman gets brutal note from neighbour telling her to dump her bloke… because they’d just had sex.