A FIVE-YEAR-OLD was left with this hilarious haircut after begging his brother for an 'old man' style he'd seen on 'You've Been Framed'.

Cheeky George Moore grabbed a pair of clippers belonging to his dad Kevin Moore, 38, after finding them on charge upstairs. 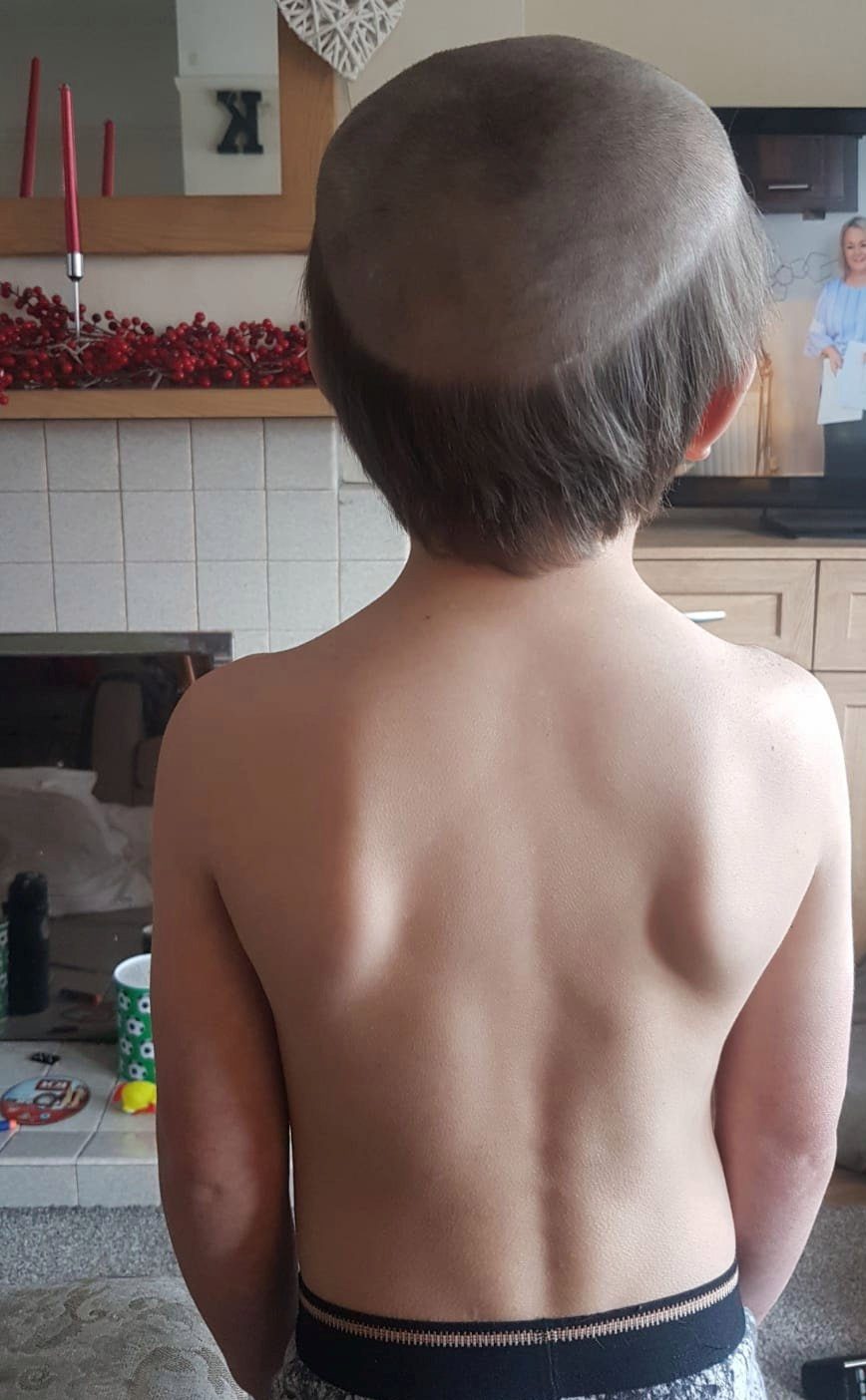 He then asked his brother Harry, seven, to shave a big bald spot on the top of his head – leaving him and his sibling giggling hysterically.

The sound of laughter alerted flooring company owner Kevin who walked in on the pair and discovered the mischief.

George told his dad they wanted an 'old man' haircut he'd seen on You've Been Framed. 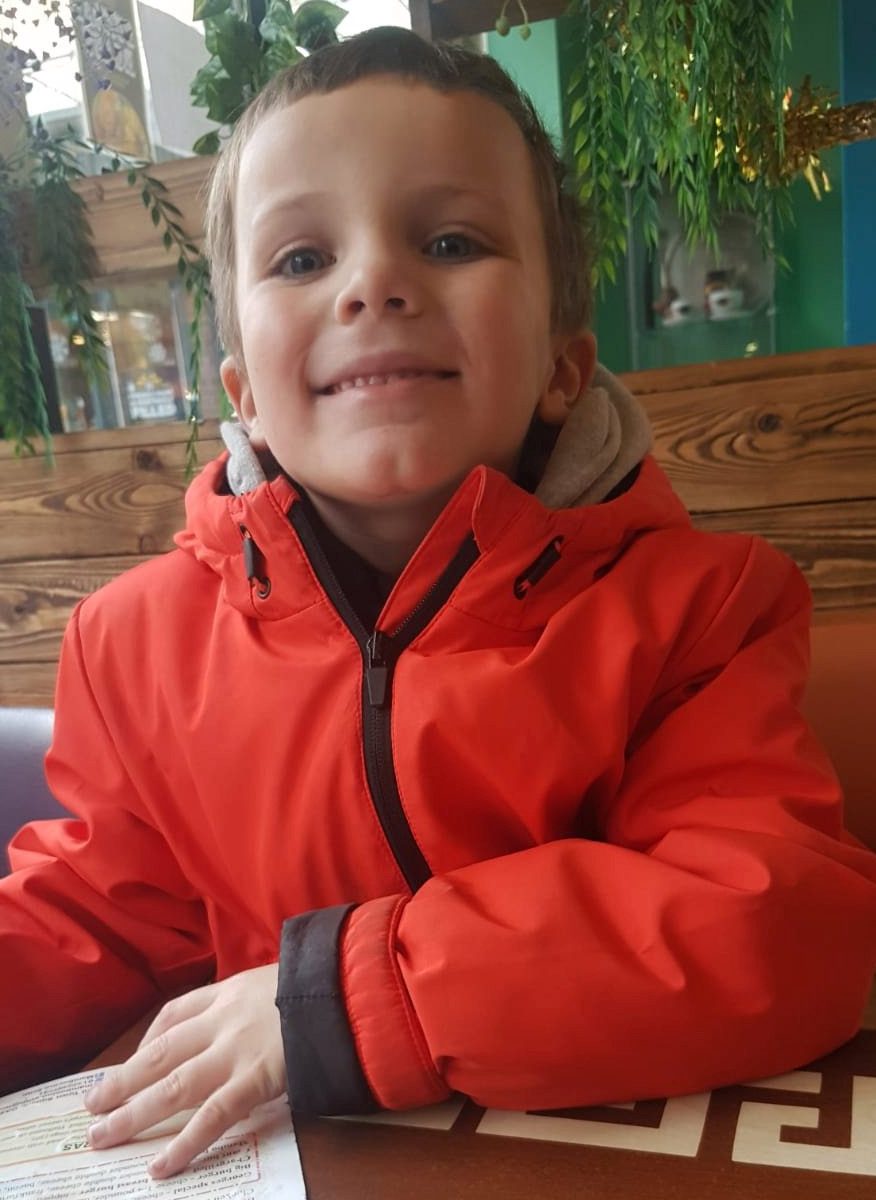 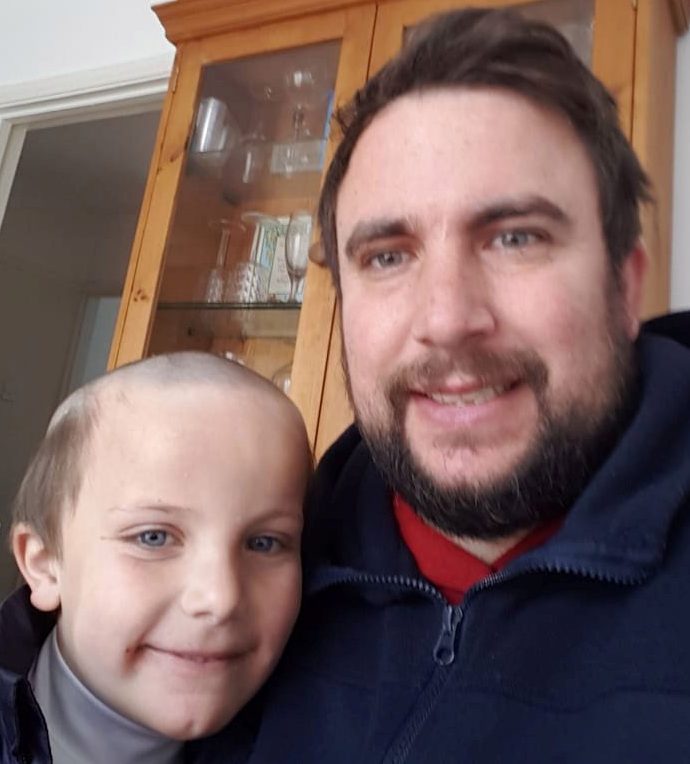 He is now sporting a shaved head – with longer hair around the back and sides.

Kevin said: "I'd left my clippers on charge upstairs and the boys obviously found them.

"They both came down and they were laughing so much. I looked over and saw this massive bald patch on top of George's head.

"My missus Rebekah had to go to work and I was left with George who was begging me to make him look like an 'old man'. 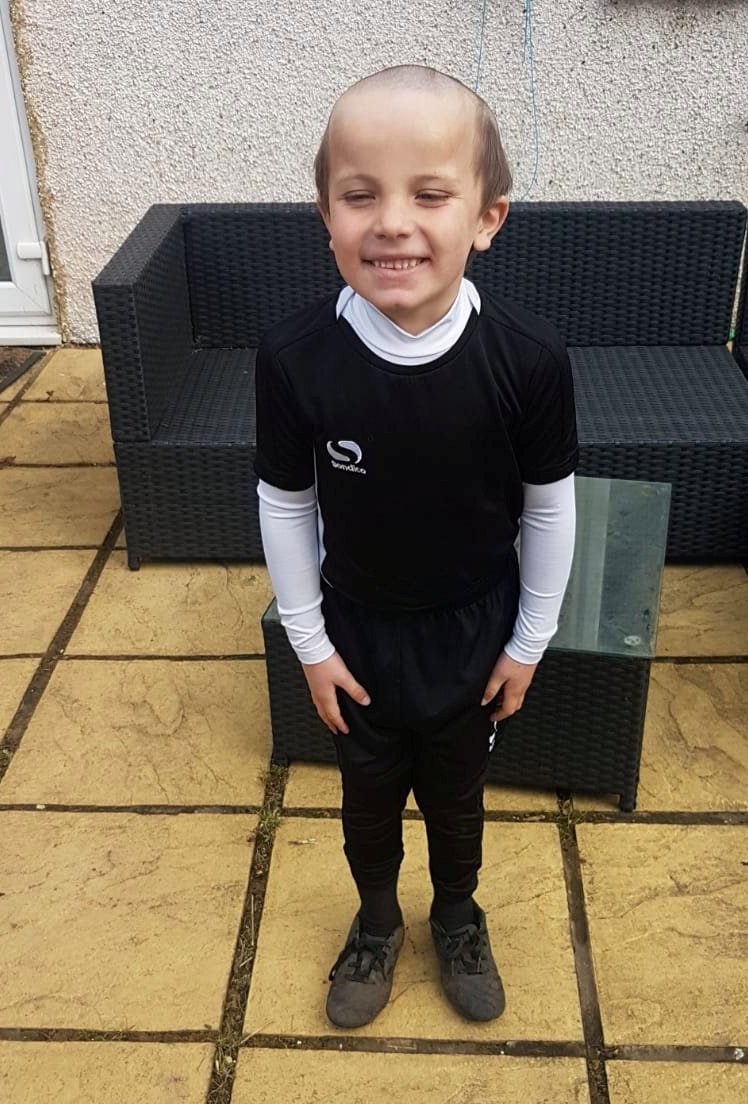 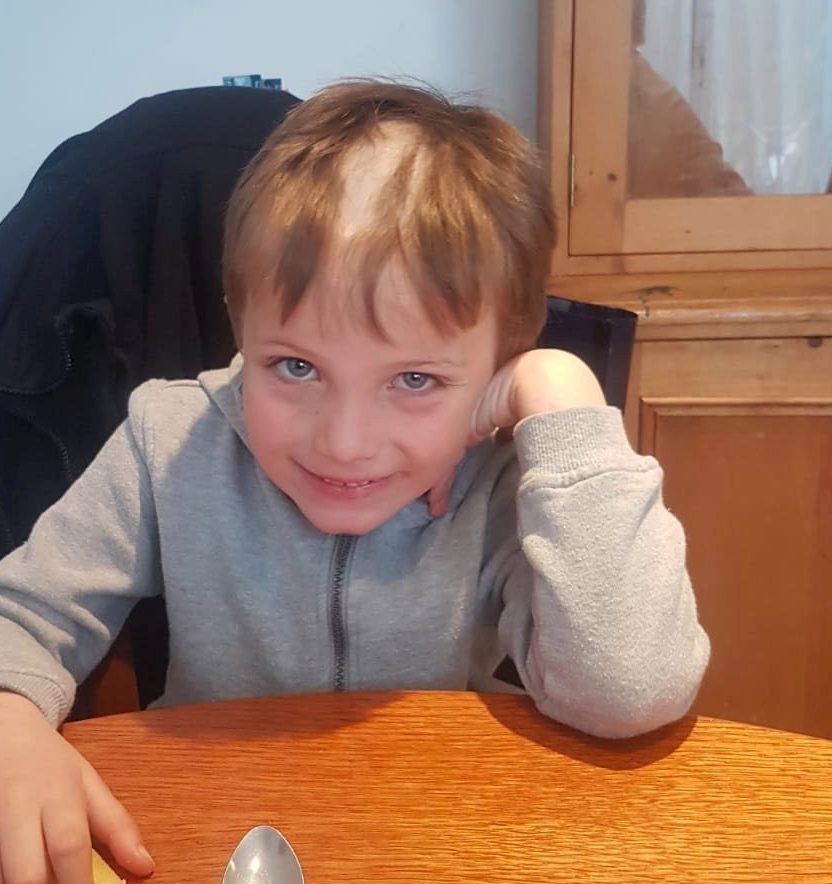 "I didn't know what he meant but You've Been Framed was on the TV at the time and he pointed at an elderly gentleman on there with thinned hair on top and said he wanted that.

"I found it so funny but that's what he wanted so I did the rest of his head for him with the clippers like he wanted and the result has just been brilliant.

"Neither of us can stop laughing and we FaceTimed his mum at work and she was just crying with laughter on the phone.

"George loves it, exactly what he was after and he's dead chuffed."

Meanwhile, another woman was left with a severely swollen face after suffering an allergic reaction to hair dye.

And a mum who tried to dye her hair "unicorn" colours is now BALD after £5 bleach left her with severe scalp burns.

What is reverse balayage, is the hair colour technique similar to dip dye and how can you achieve the look?