From the star paid £200,000 for a tiny cameo to the real reason Rowan Atkinson took so painfully long to wrap that necklace, here are 12 surprising facts you may not know about Love Actually… 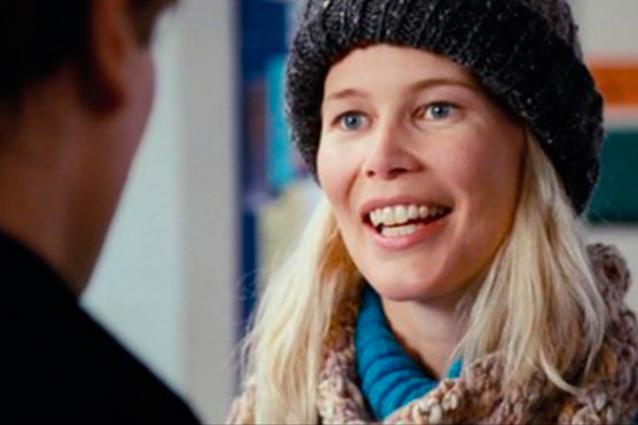 But she wasn't the original choice for the part. His love interest was meant to be played by an actress who simply looked like Claudia.

When a suitable candidate couldn't be found, Richard Curtis recruited the real deal instead.

One of the most frustrating, but amusing, scenes in the film is when the shop assistant – played by Rowan – elaborately wraps a present meant for Alan Rickman's mistress.

The extravagant gift wrapping service puts Alan at serious risk of getting caught by his wife, who's also in the shop.

And it turns out Rowan's character did this DELIBERATELY, because he's trying to keep him from temptation.

The revelation was made by Emma Freud, the screenwriter (and Richard Curtis' wife) who gave the world a whole new insight when she live tweeted a midnight screening of the film in 2015.

Remember the lake that Colin Firth was flapping around in?

It was only at 18 inches (45cm) deep – and he and Lucia Moniz had to kneel to make the water appear deeper.

Said lake was also plagued with mosquitoes. Colin previously revealed that one bite on his elbow swelled up to the size of an avocado. Ouch.

One of the ridiculously dressed lobsters in the school play was Scarlett Curtis – Richard and Emma's daughter.

And the wise man with the Spider-Man face paint? That's their son Jake.

While Hugh Grant's housekeeper at 10 Downing Street was played by Emma's mum.

Colin's character was ONLY called Jamie so the kids could say "I hate uncle Jamie".

It was a private joke Richard sneaked into the film, because his brother's called Jamie. 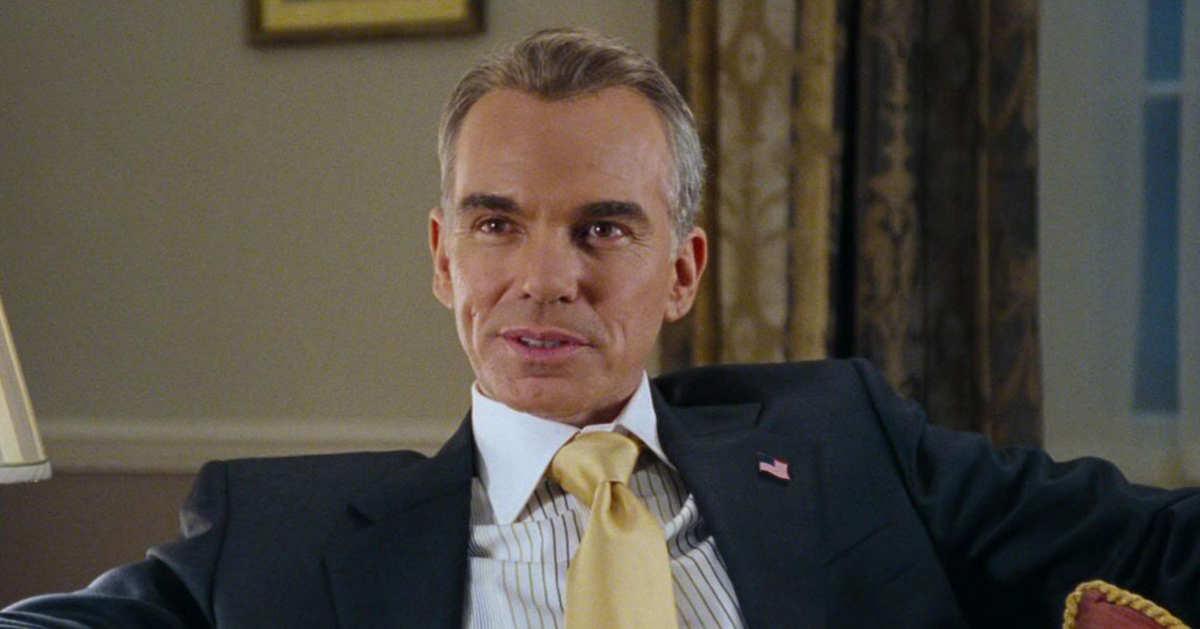 Billy Bob Thornton, who played the US President, has a rather bizarre fear of antique furniture – which made filming in '10 Downing Street' difficult.

Apparently Hugh would sometimes flash a piece of furniture at him just before the cameras rolled, and watch him freak out in amusement.

Emma Thompson wore a fat suit in the film – because they wanted a slightly plumper mumsy character.

She still looks pretty skinny to us though. 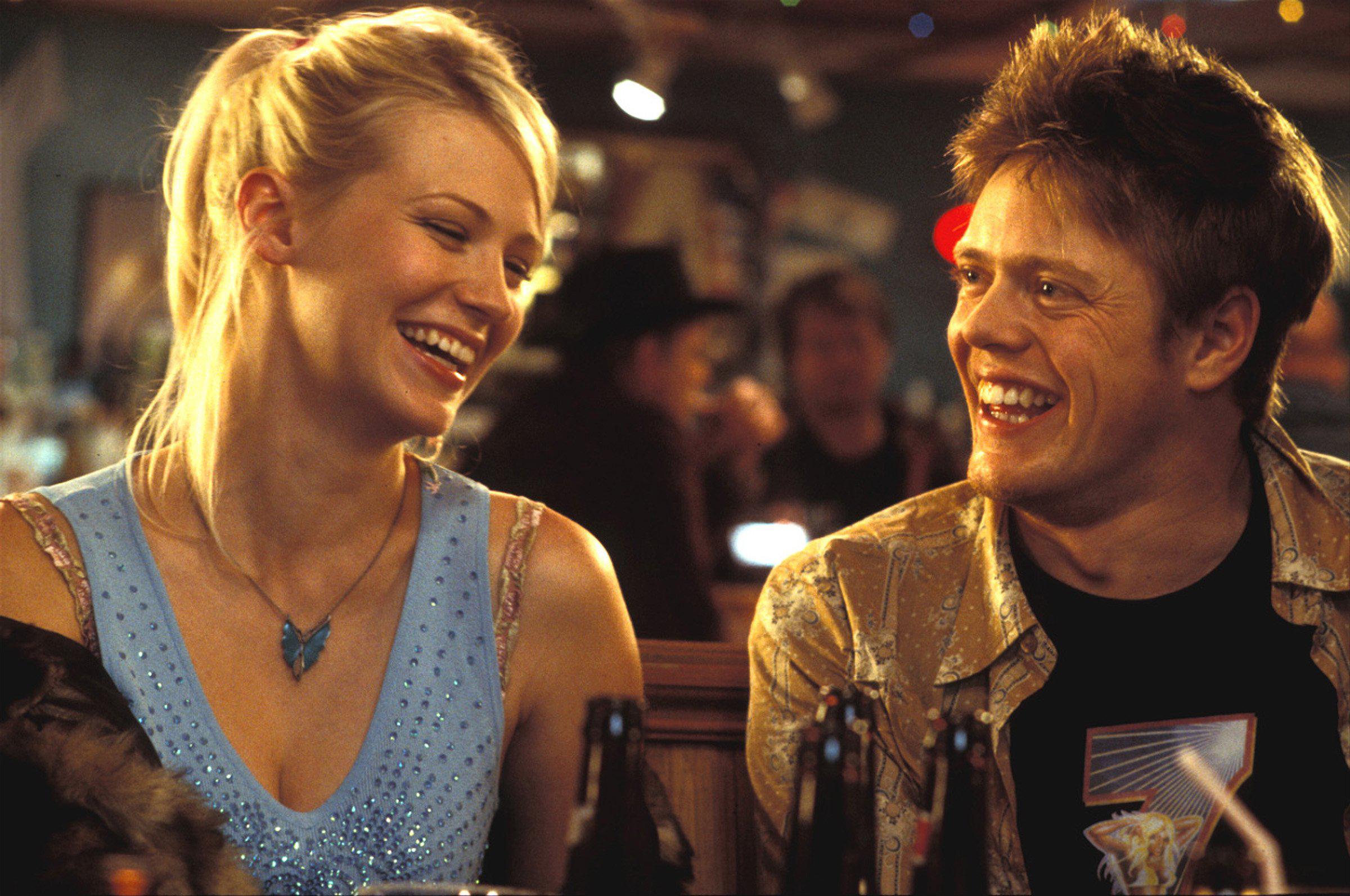 Kris Marshall wasn't paid for the scene where the American girls undress him – saying it was so fun that he was happy to do 21 takes for free.

While one of the girls was played by January Jones, who at the time was a relatively unknown actress.

Of course, all that changed with Mad Men – but she's always been a pro.

According to Emma, she "wrote half of her lines", and was very funny on set.

The cute scene where Andrew Lincoln tells Keira Knightley he loves her, using handwritten cardboard signs, is arguably the film's most famous.

And it turns out he wrote the signs himself – to make it more authentic. Very sweet. 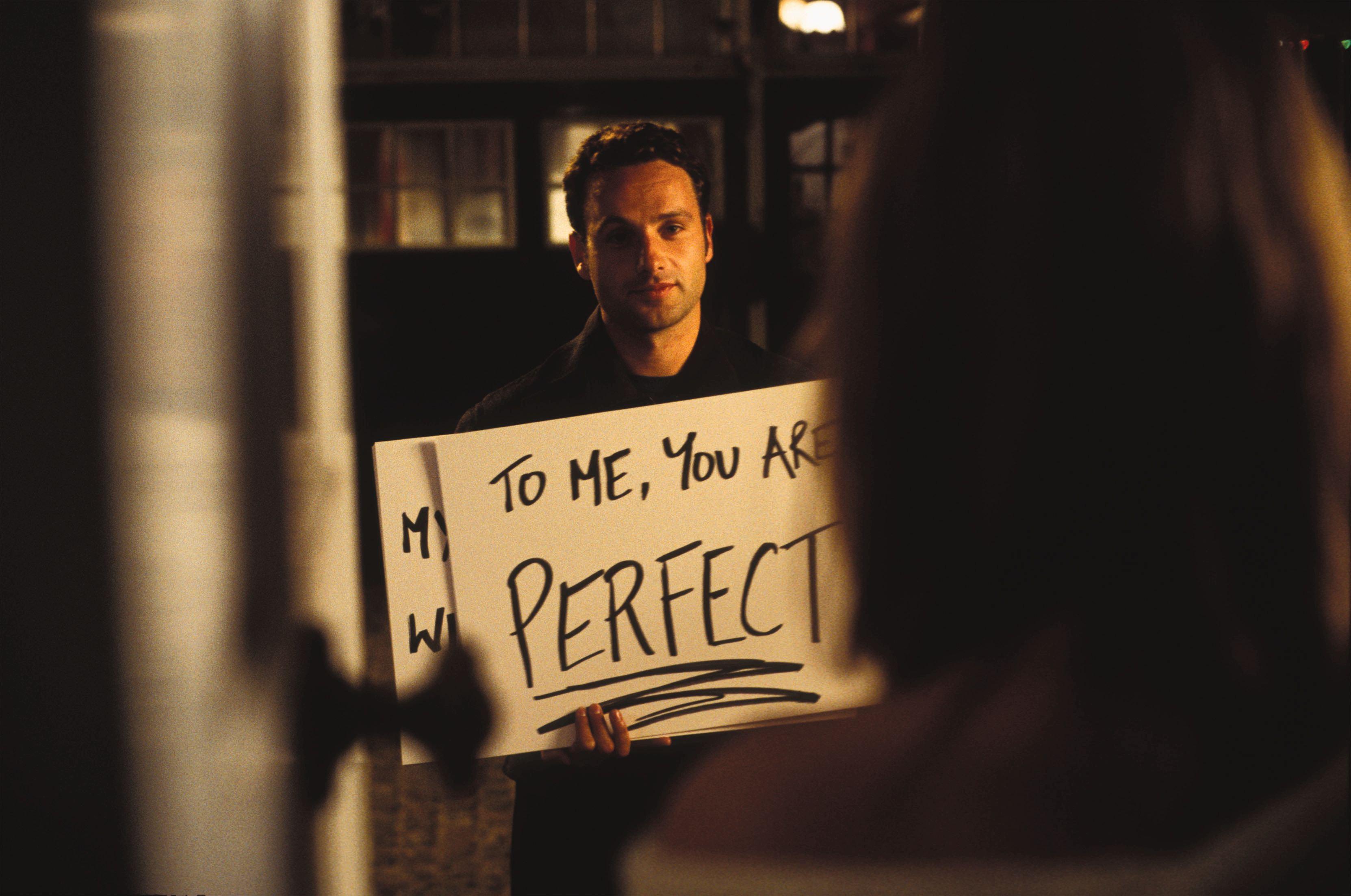 When Richard was at university, his girlfriend is said to have left him for a guy called Bernard.

He's sneaked a villain called Bernard into lots of his films. In Love Actually, he's Alan and Emma's "horrid son".

He had a sock to cover his modesty, according to Emma.

The word 'actually' is said 22 times during Love Actually.

In related news, here's how you can visit the real-life filming locations from your favourite Christmas movies.

And here are 10 things you never knew about Elf…from Will Ferrell’s blinding ‘sugar headaches’ to the actor who turned down the role.