LOVEHONEY has announced a huge summer sale, with up to 50 per cent off sex toys for the next two weeks.

Until July 20th, they're offering a bumper rate of discounts to the delight of shoppers. 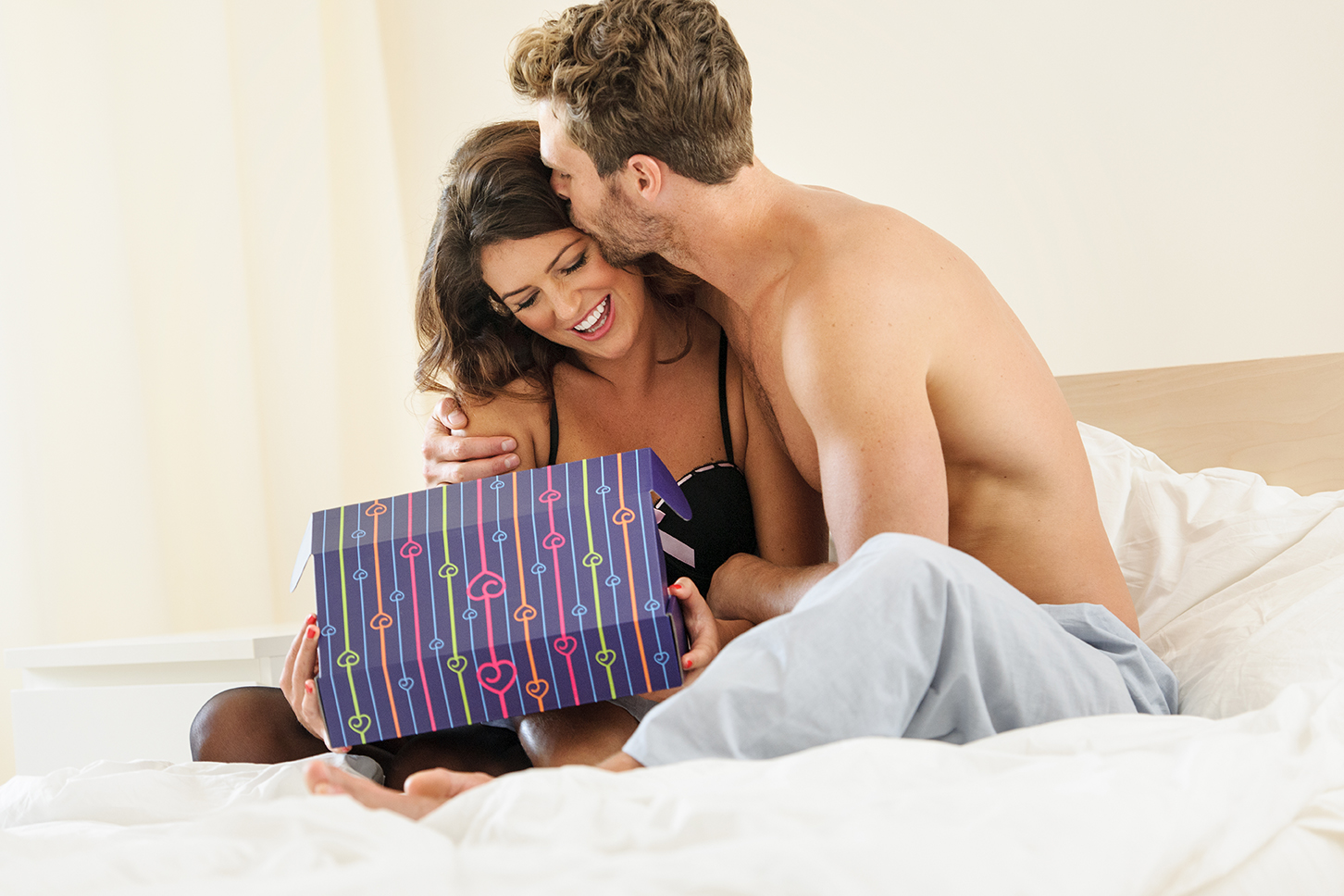 Available now, there's up to 50 per cent of sex toys at Lovehoney – but you'll have to be quick as there's only two weeks left  to snap up a deal.

Shoppers can save up to 50 per cent off best sellers including own brand Lovehoney toys, the best selling Womanizer and more.

Those looking for a great deal should check out the Womanizer which has a helpful £24 slashed of the price tag.

Designed to mimic oral sex, it's been dubbed a "game changer" after shoppers claimed it gave them an orgasm in less than 30 seconds.

It even received hundreds of five-star reviews online with one woman calling it a "little slice of heaven" and even asking if it was appropriate to "marry a machine".

The sale ends of July 20th, so shoppers haven't got long if they want to snap up a saucy deal.

A Lovehoney spokesperson said: “We like to reward our loyal customers with a big range of bargains over the summer. In addition to these discounts, there are fresh deals running on the website every day throughout the four weeks of the promotion.”

You can see the full list of deals here, but here are the items to snap up now: