The department store announced it was bringing out its own brand, called the Beauty Collective. 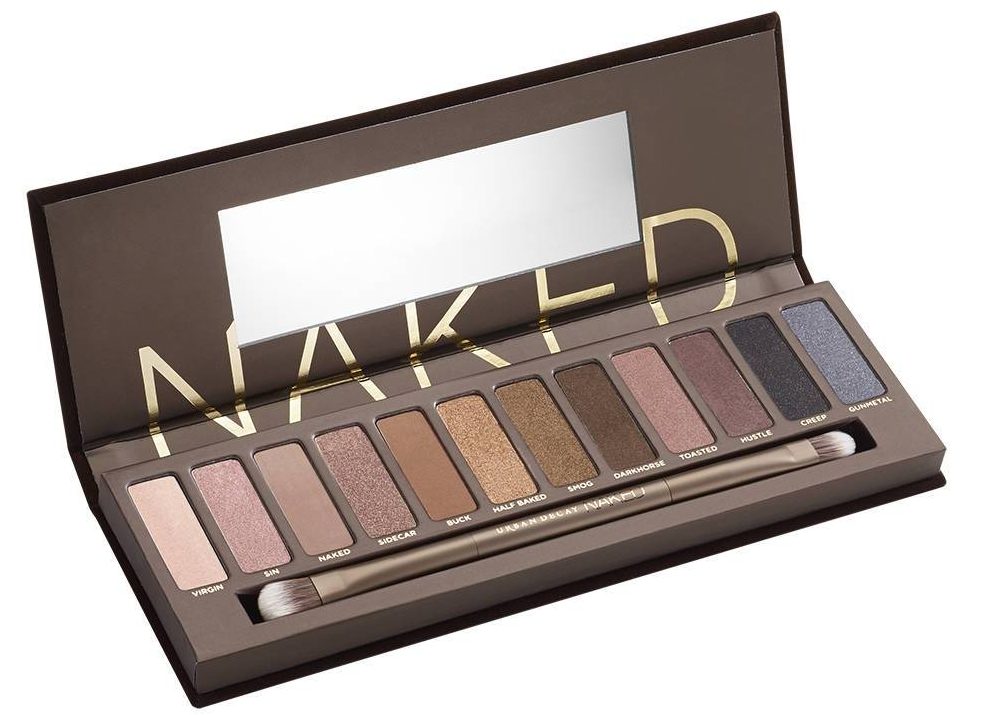 The range features everything from false eyelashes and liquid highlighter to lip gloss and brow kits – and it all costs less than £8.

Prices for the collection start at £2 for lip liners, with the most expensive item an eyeshadow palette.

The 12-shade kit looks remarkably similar to Urban Decay’s 12-shade Naked palette – but it’s more than £30 cheaper than the pricey version, which costs £39.50.

Announcing the new range, Matalan said: “We’re launching our very own beauty brand, Beauty Collective in stores across the country for all you make-up addicts out there. 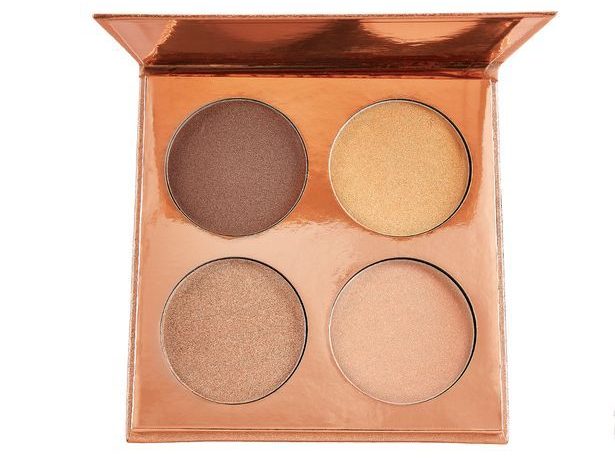 “Whether you’re into barefaced beauty or a dedicated follower of glam, we have contour kits, shimmering bronzers and slick glosses to satisfy every mood.”

With 15 items in total – and some 20 shades of nail polish to choose from – fans can get their hands on the goods in selected stores. 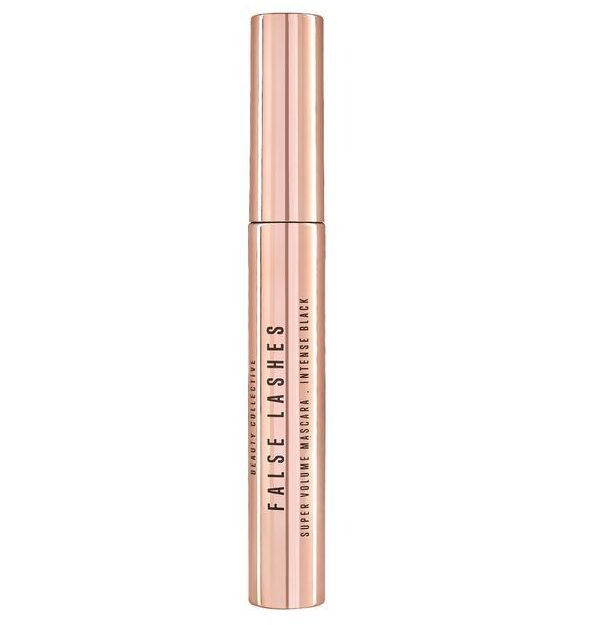 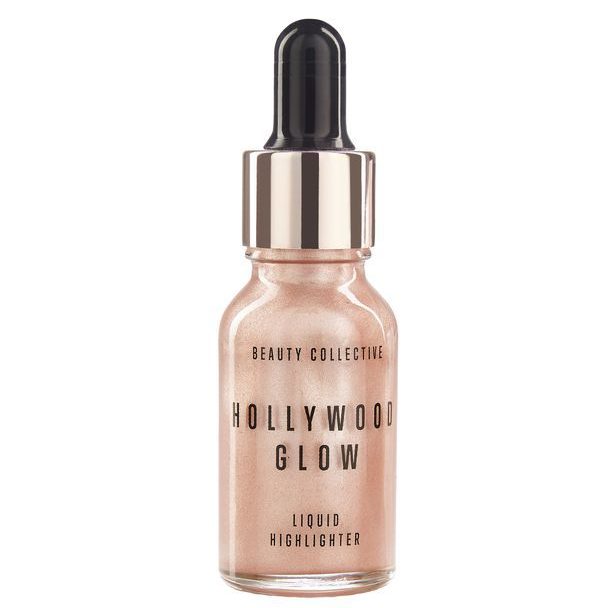 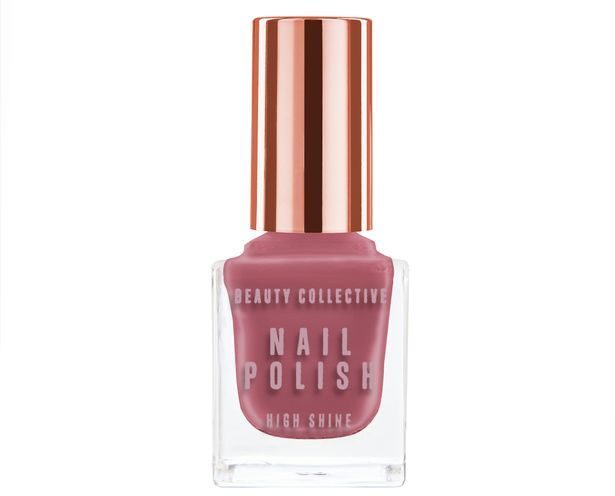 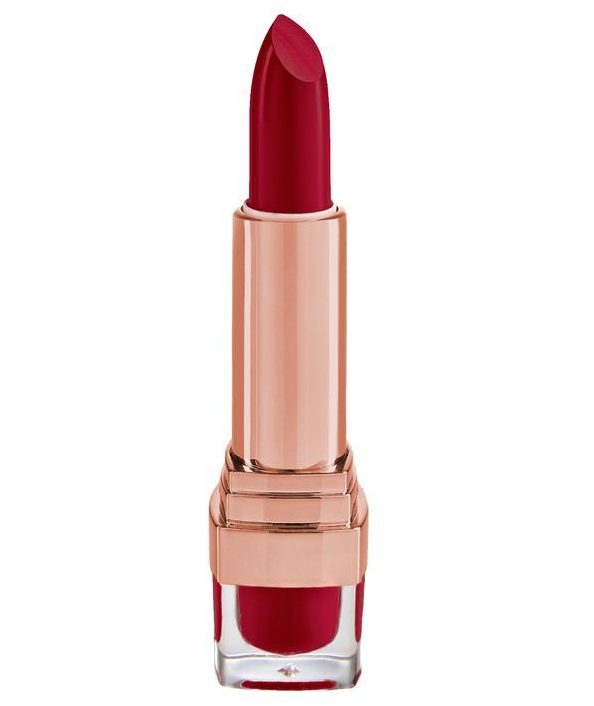 In more make-up news – this blogger transforms herself into everyone from Taylor Swift to Albert Einstein using her incredible skills.

And you won’t believe these are the same people, with brides undergoing epic transformations on their wedding day.