The Met Gala is a huge date in the fashion calendar, with some of the most unique looks being worn on this red carpet. This year, the theme was Camp: Notes on Fashion. Of course, style can be interpreted in plenty of ways. But sadly, some onlookers were less than impressed with some outfits worn by some famous faces.

That includes Kim Kardashian, 38, who opted for a nude, form-fitting mini dress.

The garment, which had a plunging neckline and series of buttons down the centre, was a design by Manfred Thierry Mugler – the designer’s first in 20 years, Kim wrote on Instagram.

The garment had ruching all over, and had been adorned with glass pendants.

The floor-length gown featured a cut-out design at her stomach.

It had a chain design, and the top of the look finished with huge statement earpieces. 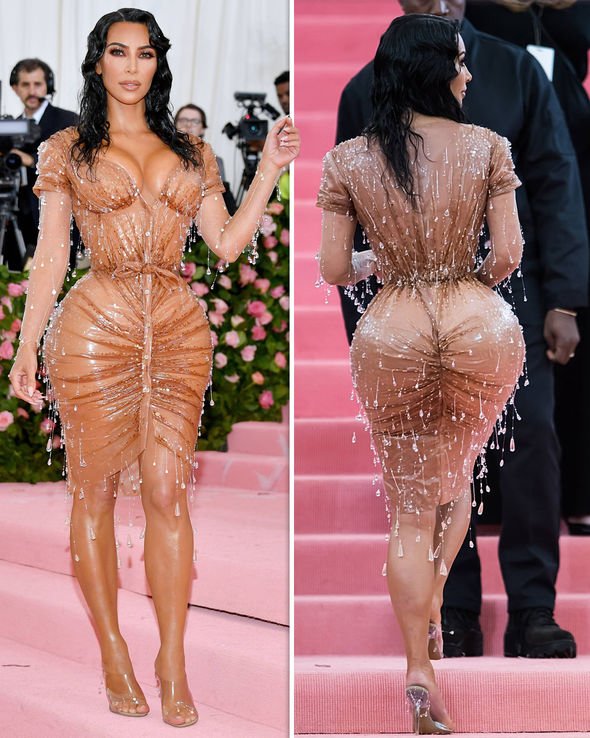 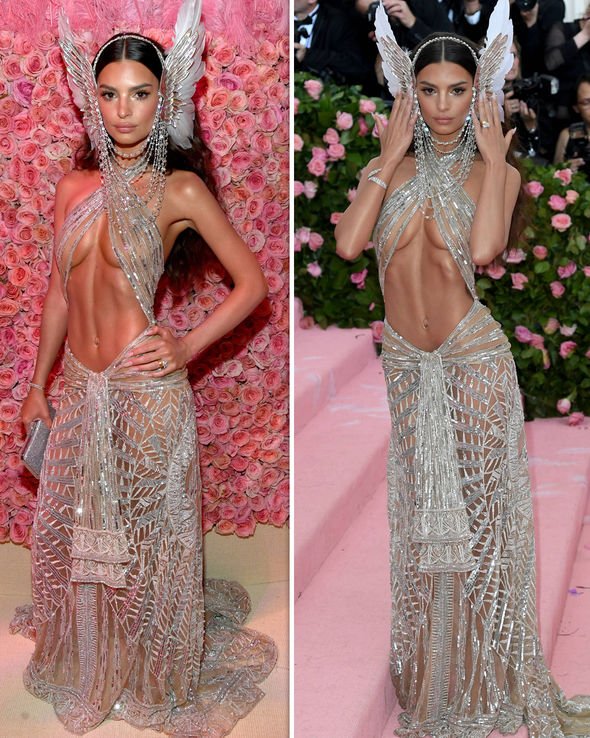 Hailey Bieber, 22, opted for Alexander Wang, as she arrived in a pale pink dress.

The floor-length gown featured a backless design and roll neck, and her outfit all included a pale pink thong.

However, some onlookers noticed that the singer’s dress was of a very similar tone to the red carpet – or rather pale pink carpet – that she was standing on.

It had green detailing at the cuffs and V-neckline. 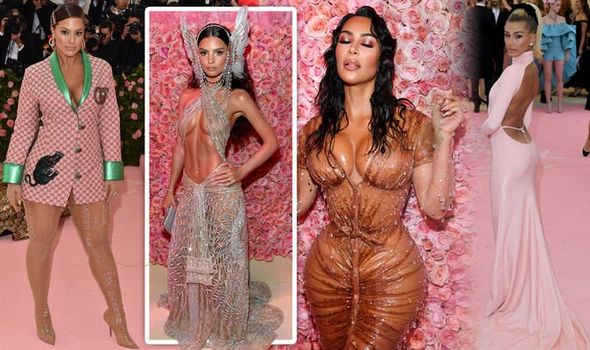 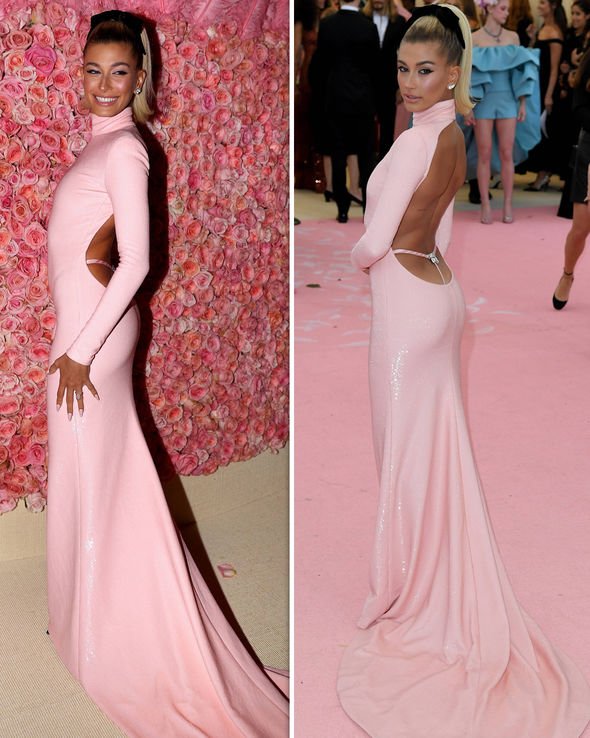 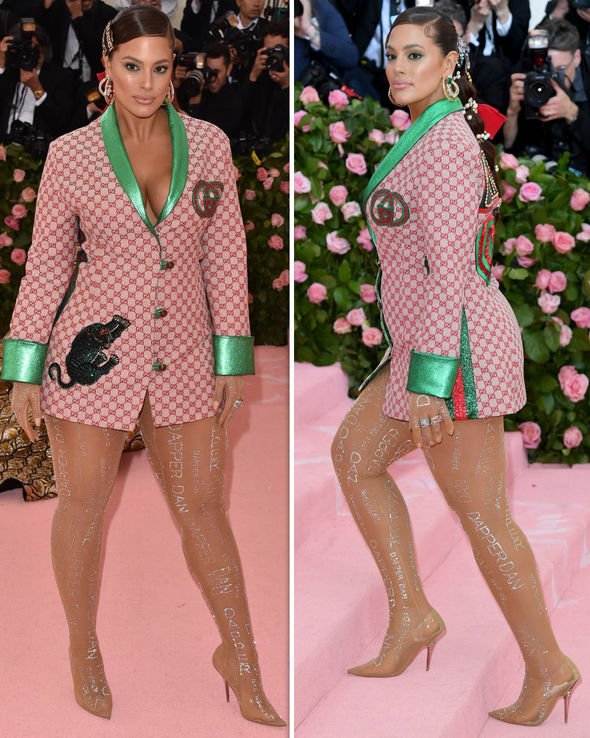 The model, 31, teamed it with nude tights and matching high heels.

From the perhaps worst dressed to the stars who scooped major style points, who was crowned best dressed at the Met Gala 2019?