A MUM has revealed her secret to keeping her kids' snacks organised in the fridge – and it means going days without having to prepare extra.

The clever parent shared her method in the Mums Who Organise Facebook group, and showed off a"tool kit" filled with an a selection of fresh food. 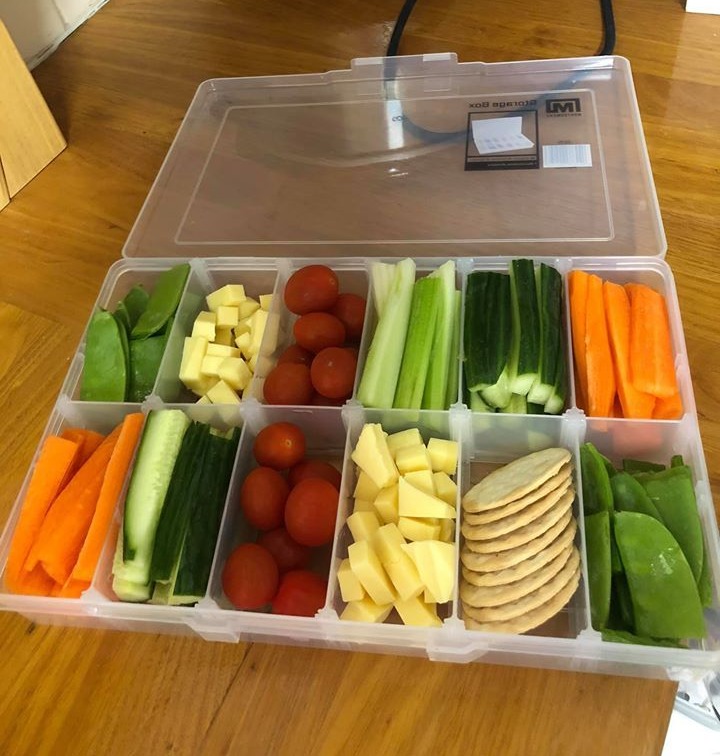 The plastic storage container is commonly used to organise building bits, such as nails or screws, but many people find other uses for it around the home.

The mum had filled each of the compartments with cut up carrot, cucumber, celery, cheese and tomatoes – as well as some crackers.

And later added: "It’s made from Polypropylene which is food safe." 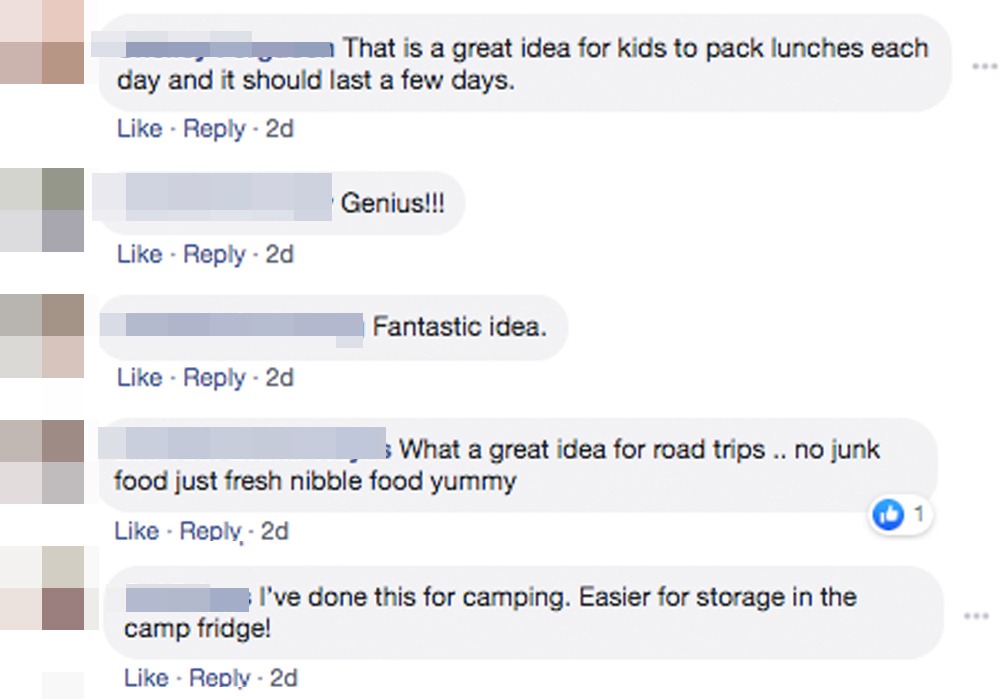 The post has since racked up almost 2k likes and comments from other parents who love the idea.

One person wrote: "That is a great idea for kids to pack lunches each day and it should last a few days."

While another suggested: "Fantastic idea! If you're going to keep it for a few days, dribble a bit of water over the fresh cut veggies so they don't dry out." 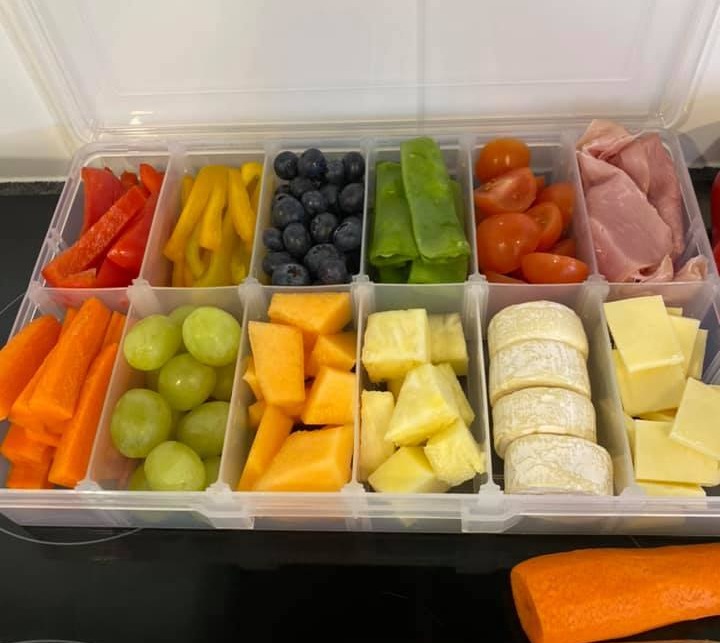 Some parents admitted to doing the same thing and shared how they used the storage box at home.

"I’ve done this for camping. Easier for storage in the camp fridge!" one shared.

While another shared a snap of her own kids' snack box, saying it's a "great idea".

We also shared how a hyper-organised mum plans meals for the entire MONTH and even has a colour-coded spreadsheet to help.

Plus parents share clever ways they keep the kids cool in the heatwave – including a quick way to get the paddling pool warm.

And a mum shares easy way to make sure you can always scoop ice-cream for the kids and it takes no effort.