A CLEVER mum has created an epic sound-proof gaming room for her son using play mats she got from Aldi.

The popular foam mats are just £6.99 for a pack of 16 – and parents have been using them in nurseries, play areas and even home gyms after discovering the bargain price. 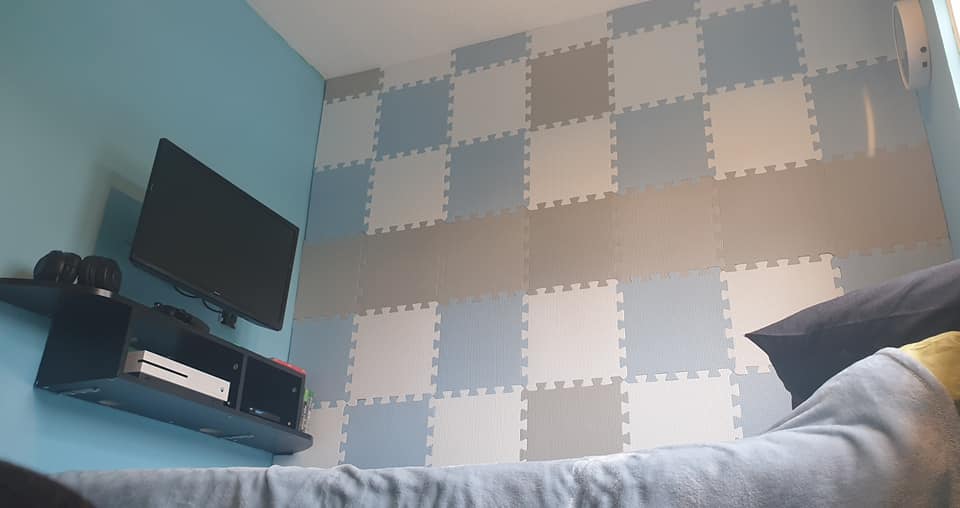 Clare Billman explained that her son is a gamer, and sometimes disturbs her three-year-old year at night.

She said she's been looking for a sound-proof alternative for his bedroom, without breaking the bank, and couldn't look past Aldi's bargain deal.

Showing off her handiwork on the DIY On A Budget Official Facebook page, she wrote: "My son is a gamer and sometimes disturbs our 3 year old at night, I've been looking into soundproofing his wall that joins on to his.

"Saw these in Aldi and thought at that price id give this a try and a bonus too as he wanted his room blue. Hopefully this will help a little but if it doesn't my son is well happy with it." 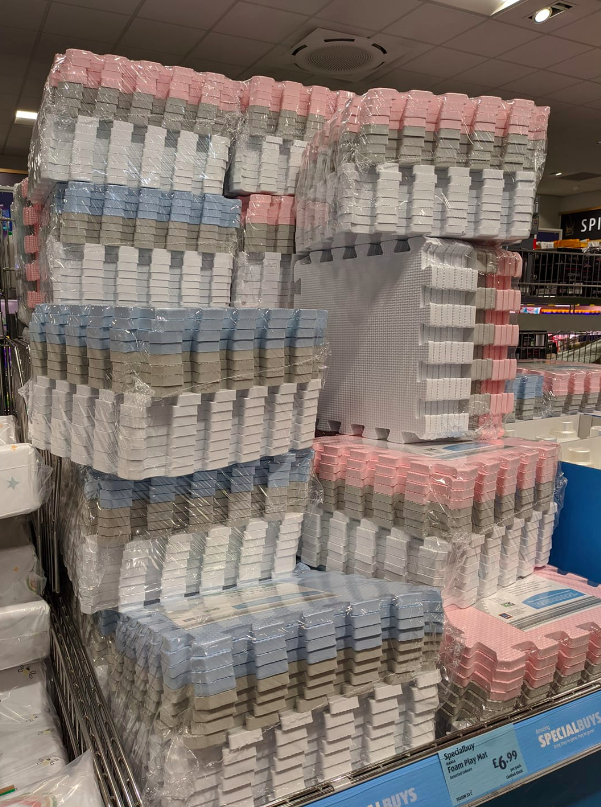 She also revealed that she stuck them on with No More Nails and that she bought the floating shelf from eBay a couple of years ago.

Other mums, and wives, of gamers were seriously impressed by the idea and praised Clare for her creativity – with the post racking up over 1.2k likes and comments.

"This is a brilliant idea!!" one person wrote, "One of my sons is also a gamer and something like this would be ideal for his room."

And another added: "Omg thank you for this post!! My son is a gamer too! My daughter doesn't flinch but it drives me batty! 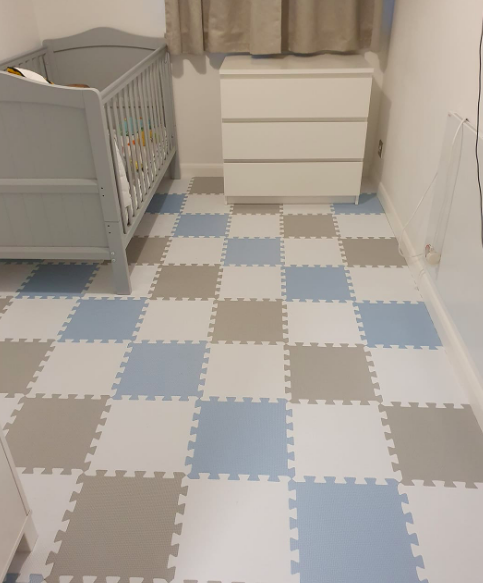 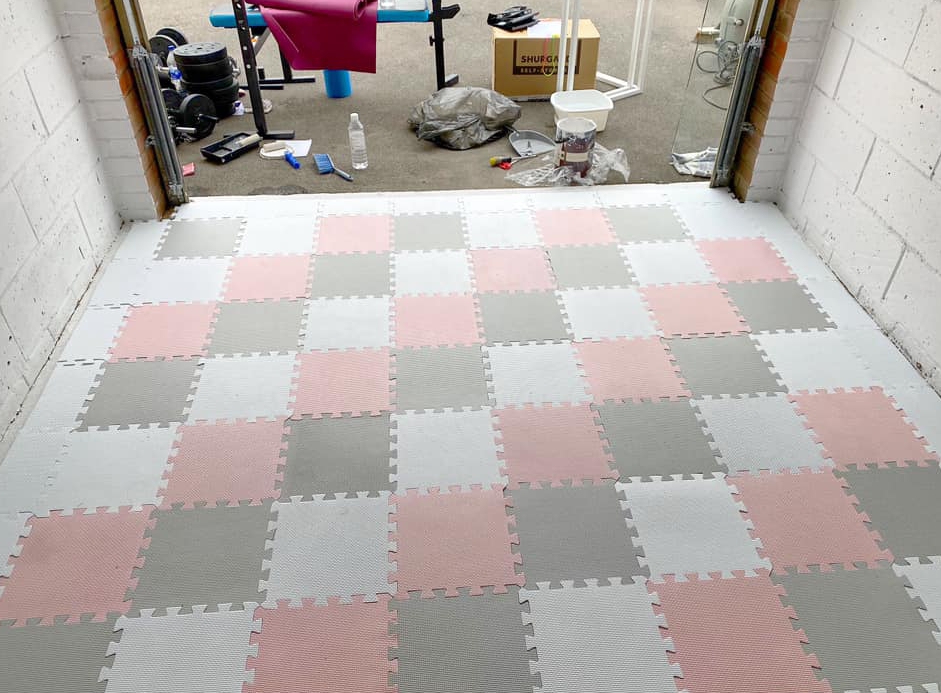 "My son has ADHD and he apologises profusely but it's like he just can't help and you see him really trying as well."

Meanwhile a third shared: "Looks amazing!I’m totally gutted that my local Aldi do not have these in"

Some questioned whether the mats would actually block the sound, but Clare insists she's willing to give it a go as a budget option.

One mum alerted bargain-hunters of the Aldi cheap buy over the weekend, posting in the Extreme Couponing and Bargains UK Facebook group.

Many parents were eager to snap some up and have since been showing offsome impressive room transformations.

In other DIY related news, a woman was quoted £300 for designer wood panelling does it herself on the cheap – and you’d never know the difference.

And this single mum spent five years overhauling her family home on a budget.

Plus we also shared how another mum saved £1.8k this year doing up her house on the cheap – picking up items from a skip and the TIP.