But one mum-to-be isn't sure whether she's going too far with the idea – by considering monikers from kids' flick Frozen. 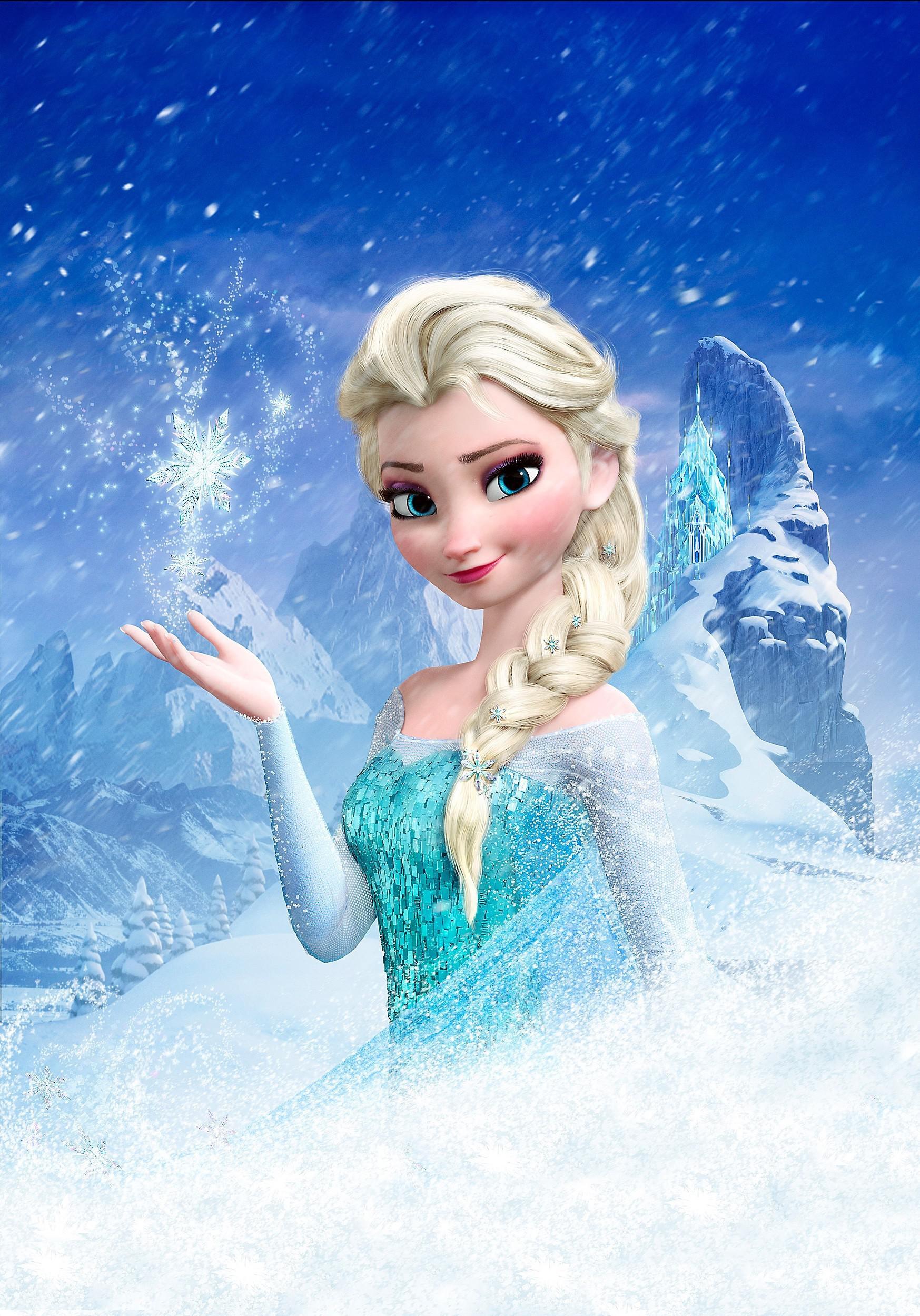 The woman explained on Mumsnet that she hasn't deliberately chosen Frozen-themed names, but that her husband happens to have suggested Elsa and Olaf.

In a post, she asked if it would be acceptable to name her child after Princess Elsa or her snowman pal.

She wrote: "Not a joke. [Husband] is Scandinavian and quite keen for the names Elsa and Olaf (strong family connection) for our baby.

"I've heard these are names now popular or familiar from Frozen but as we haven't got kids yet, not sure how strong is the association and is it likely to fade soon?" 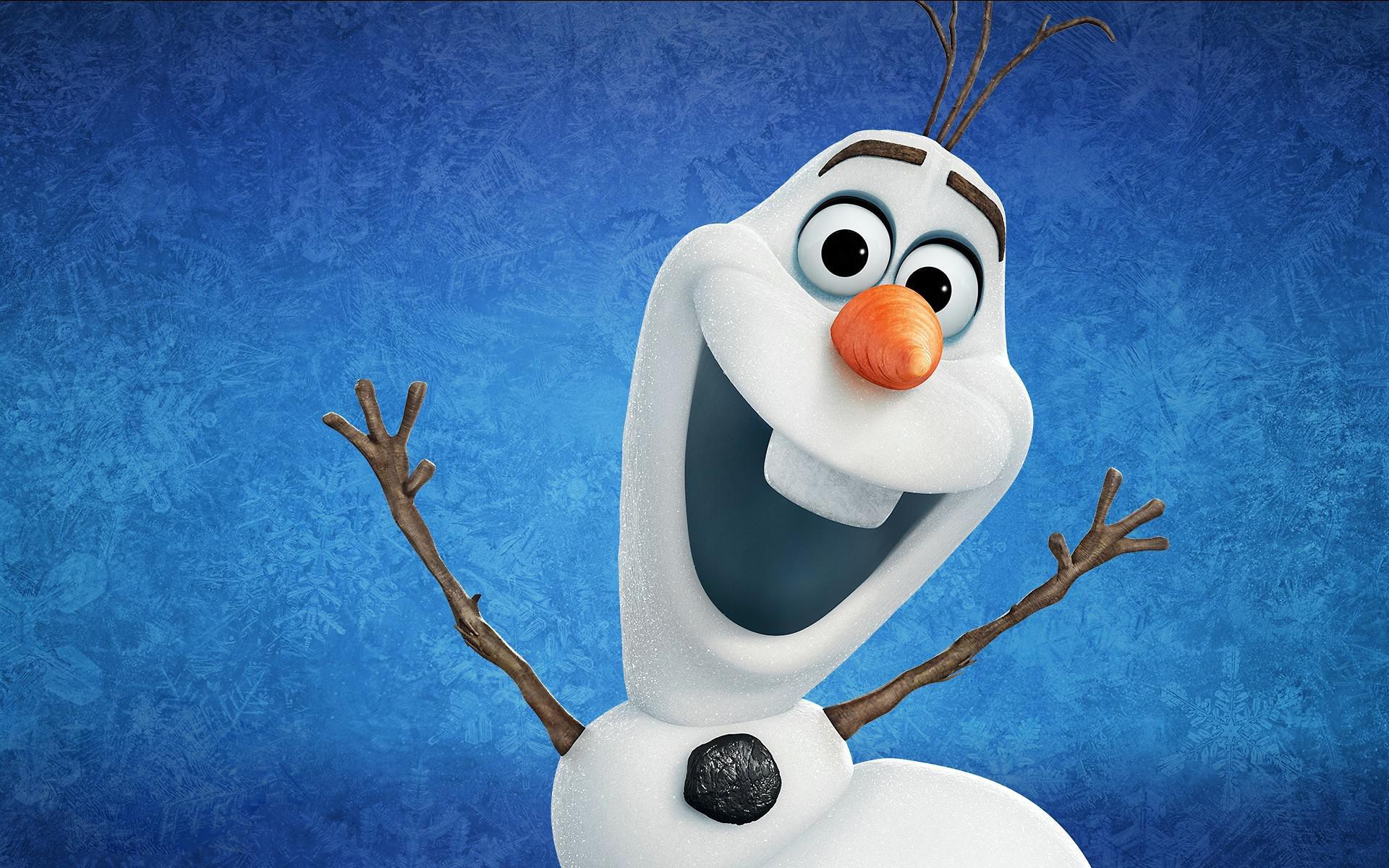 Many thought the film connection was too strong, with one person writing: "I love the name Elsa but yes, I think the child would be haunted by Frozen for some time to come!"

Another said: "Frozen 2 is coming out next year so interest will be renewed, and I think you can expect the association to be pretty long-lasting, as with Aurora or Belle."

In reference to one of the movie's most popular songs, another Mumsnet user added: "They are lovely names but I think particularly with Olaf you risk constantly hearing: 'Do You Wanna Build a Snowman?'" 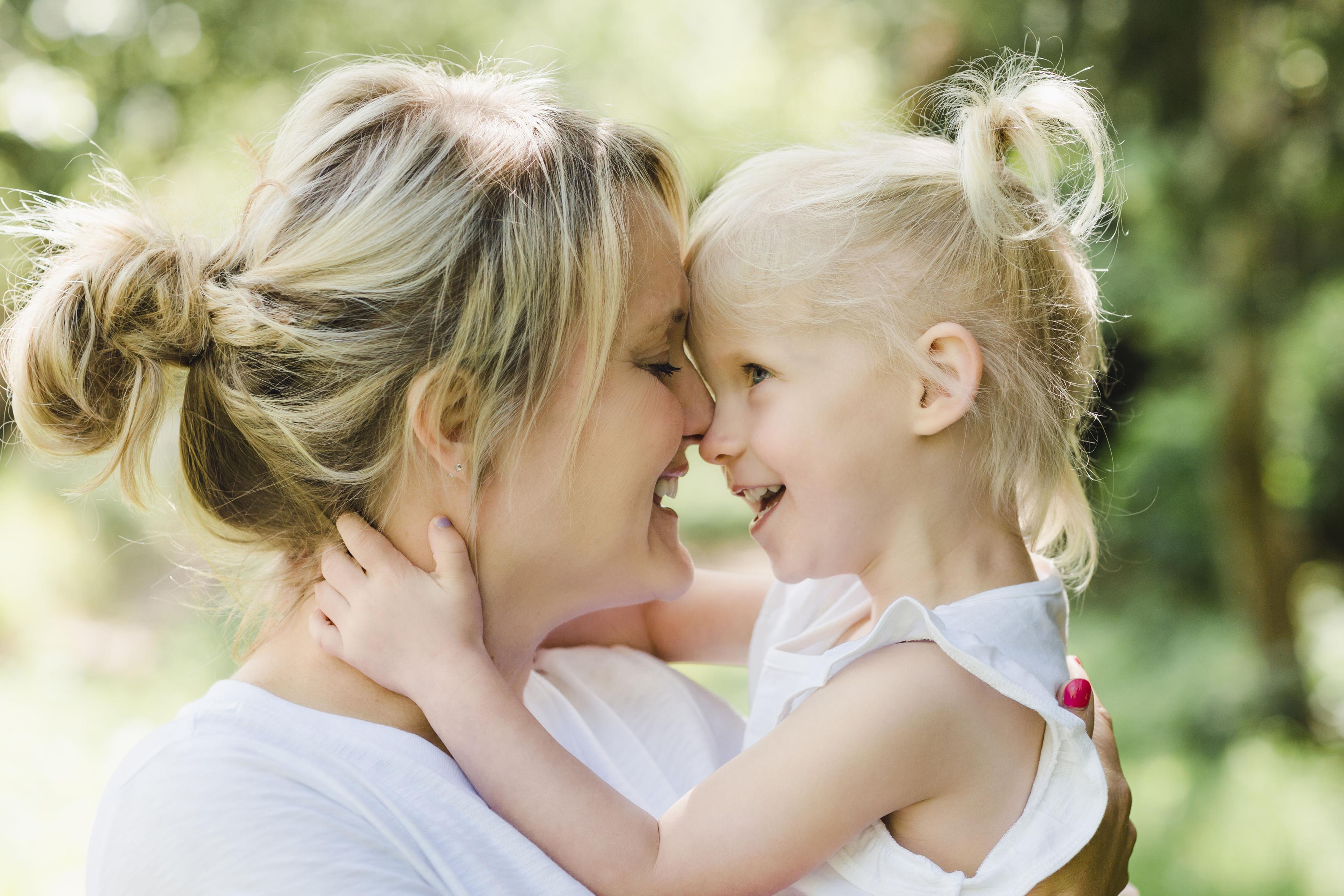 However, others didn't think it would cause much of a problem – especially when the woman explained that she's not expecting twins, so only one name would be used.

One comment read: "One or the other would be fine. Both would be a bit much."

Another reassured her: "Elsa is a nice name (and lots of people have names connected with films/famous people/characters etc). If you like it, go for it."

Do you think it would be fair to call a child Elsa or Olaf? Or should they just Let It Go?

Meanwhile, here are the most imaginative places to hide Elf On The Shelf by some VERY creative parents.

These are the most popular Christmas-themed baby names this year, including Noelle and Gabriel.

And the 'real joy' of looking after little ones is revealed in these very relatable parenting pictures.