Karen Anvil, 40, was in the crowds gathered at Sandringham when she managed to snap Prince Harry, Meghan Markle and Kate Middleton all looking at the camera, as they strode past with Prince William. 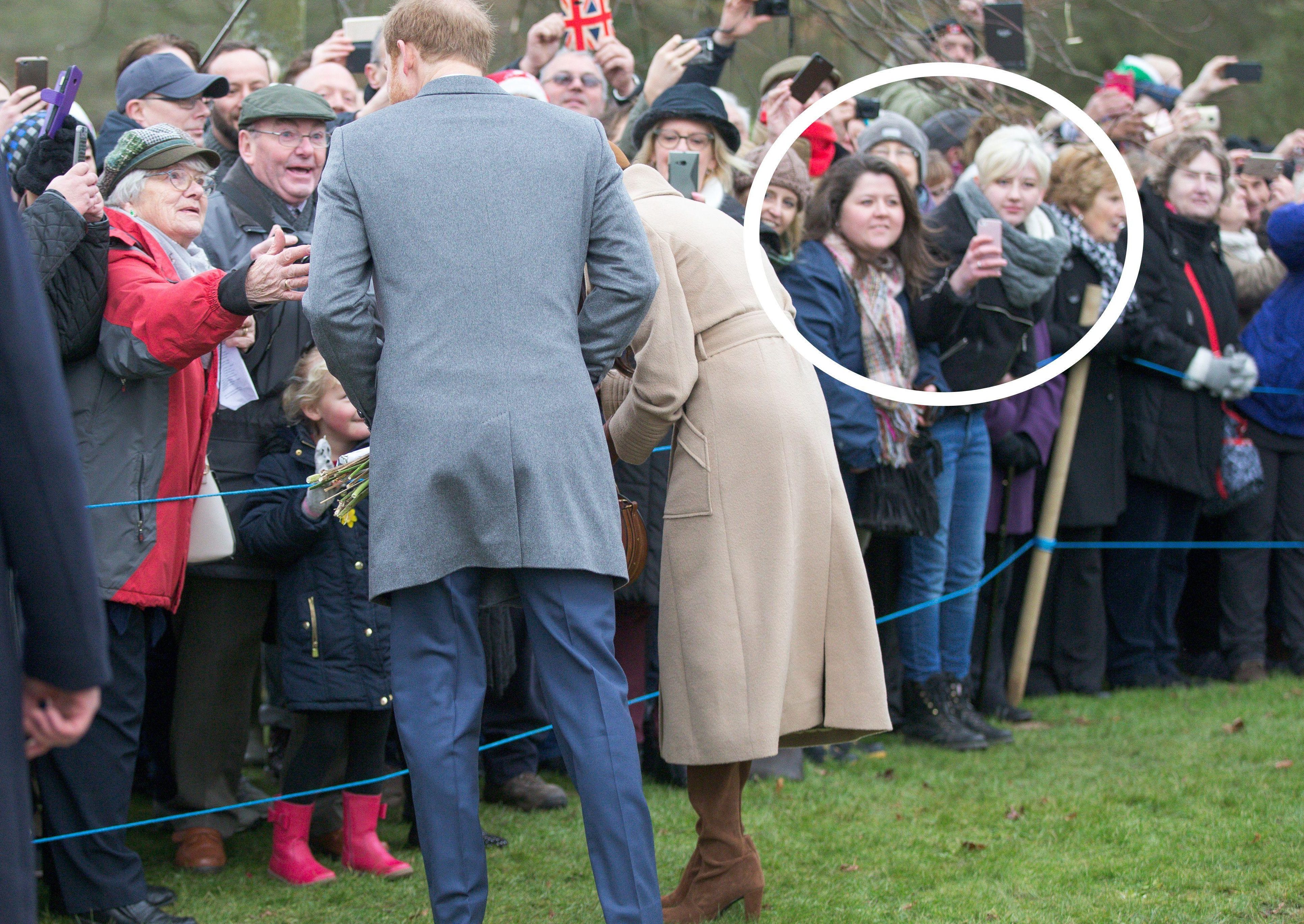 Karen, who was working two jobs at the time, said the sales of the heartwarming image has enabled her to take an entire year off work, clear her debts and revamp her home.

The overjoyed royal fan said she will head back to the Norfolk church again this year.

Her phone picture became hugely in-demand after she posted it to social media and a professional photographer put her in touch with his agent.

By 5pm on the same day, her image had been sold to over 50 countries, appearing on TV and in numerous media outlets worldwide. 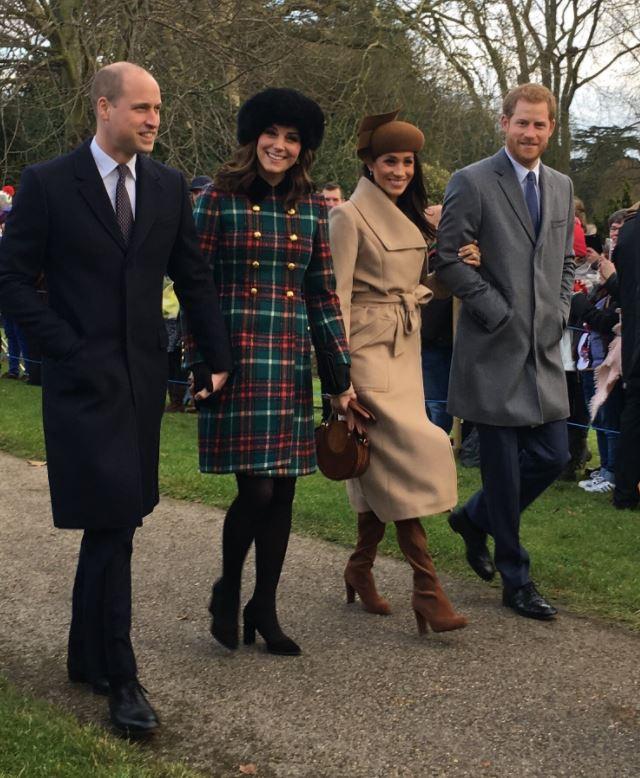 Karen, from Norfolk, revealed she has made a regular monthly income from sales, which has ranged from £600 to £6,000.

She said to BBC: “The biggest change for me was that it was so nice to go shopping at Tesco and not be worried about whether I've got the cash in the bank.”

Karen lives in a council house, and has been able to transform the bathroom, kitchen and her bedroom in the pad.

One of the first items she bought was a bed, after sleeping on the floor on a mattress for 18 months.

She added: “I couldn't afford to replace my bed frame which had broke.” 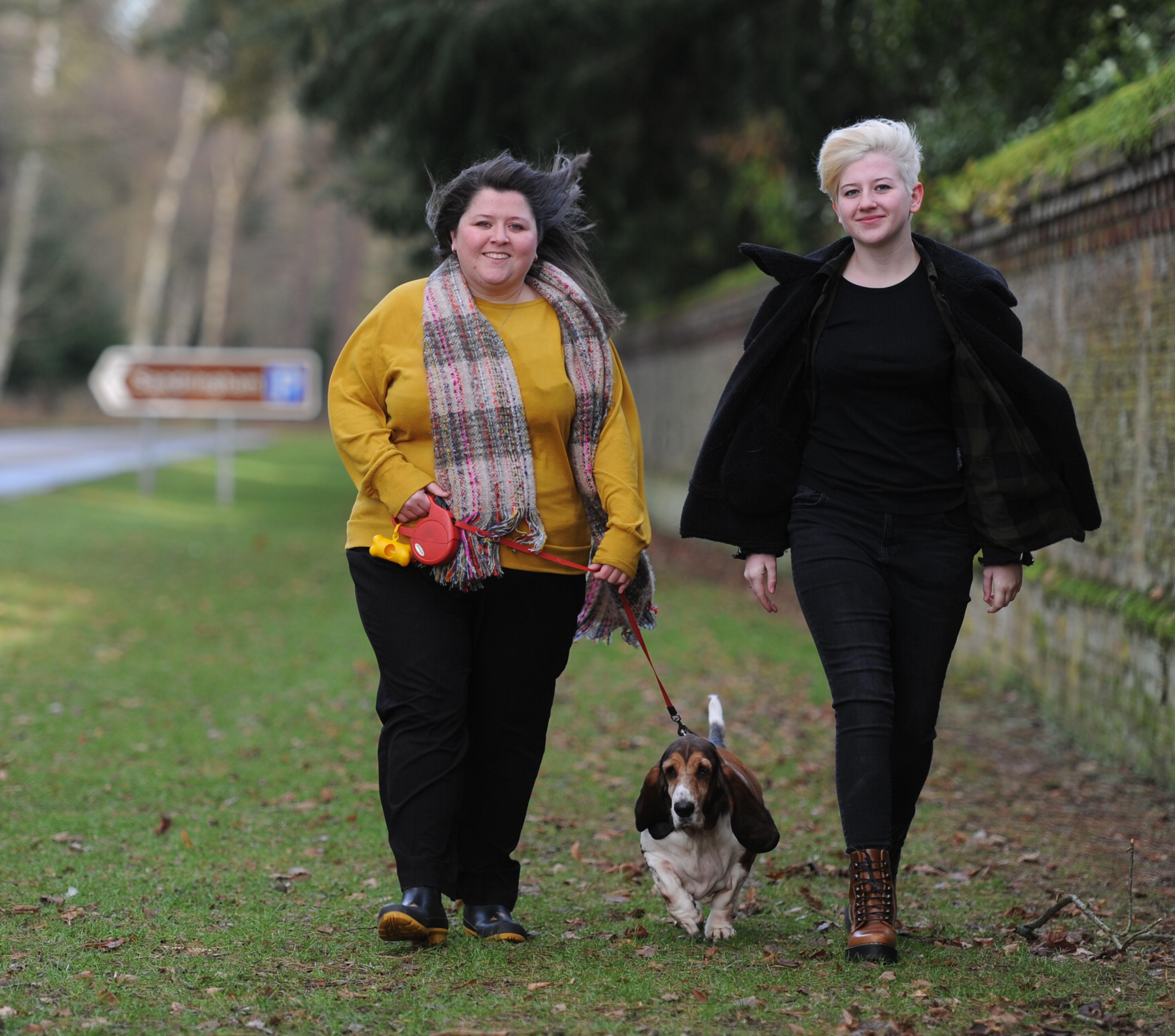 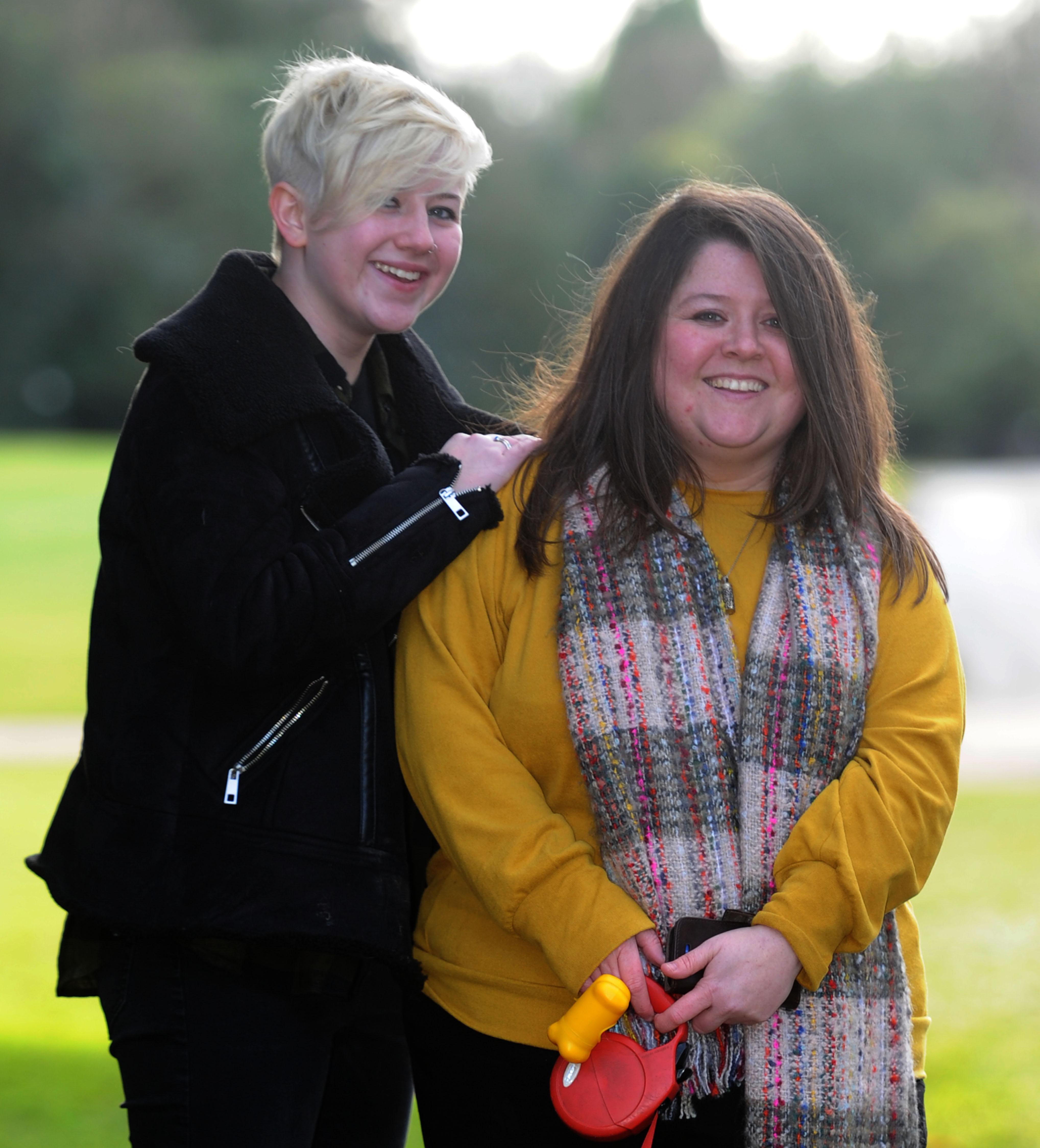 The mum and daughter have also had their first trip abroad to Paris, for Rachel’s 18th birthday.

Rachel, who hopes to become a nurse, said: "Mum knew this was a one-off and wanted to use every penny wisely.

"Every penny the photo has made has gone on our family and our home. Even the guinea pigs. I'm so proud of her.”

Not only has sales of the photo vastly helped Karen’s finances, but also opened up the door to new experiences. 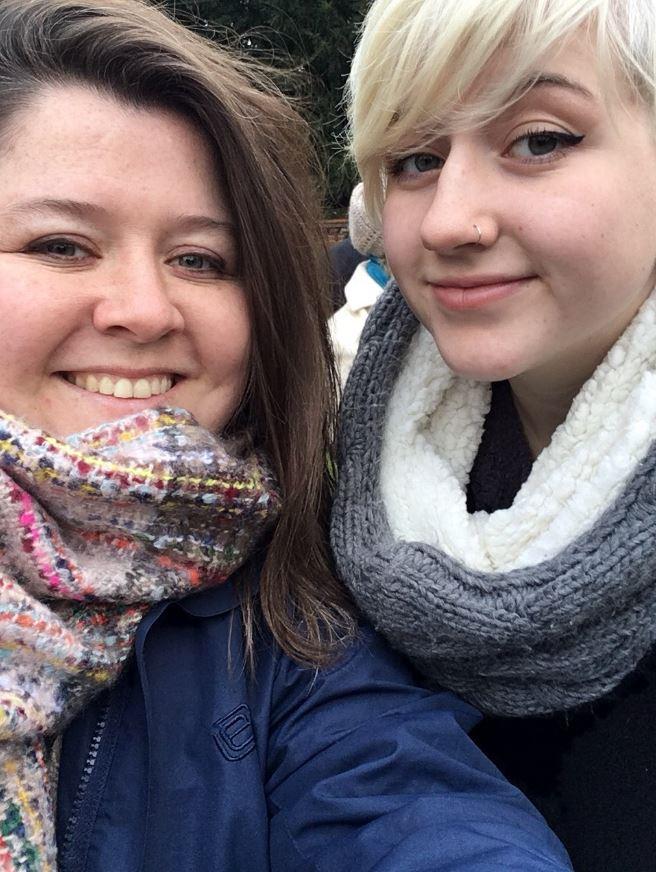 These include being chosen as an unofficial Radio 5 Live’s royal photographer at Prince Harry’s wedding to Meghan Markle in May.

She also gave permission for the picture to be used in a book called Crown from the Crowd, which was sold to raise money for the Help for Heroes charity.

After taking some time off, Karen hopes to return to work at the Queen Elizabeth Hospital in King's Lynn in February.

Karen said: “It's been an all-round amazing experience.”

We shared how ‘ambitious’ Meghan Markle ‘frustrated’ because the palace keeps rejecting all her ideas, US reports claims.

It comes after claims Meghan had been branded "Duchess Difficult" by Palace insiders after another of the Duke and Duchess of Sussex's aides – Samantha Cohen – resigning from her role.

The row – which the Palace has denied – followed rumours that Kate, 36, was "left in tears" during a "stressful" fitting for Princess Charlotte's bridesmaid dress. BRIT Awards 2021 Postponed Until May