Mums who eat sugary and fatty meals before pregnancy have children who are hard-wired to crave junk food, a new study suggests.

The unhealthy diet caused changes to happen not only in the brain, but also in the tastebuds themselves – programming kids to have a sweet tooth, claim researchers. 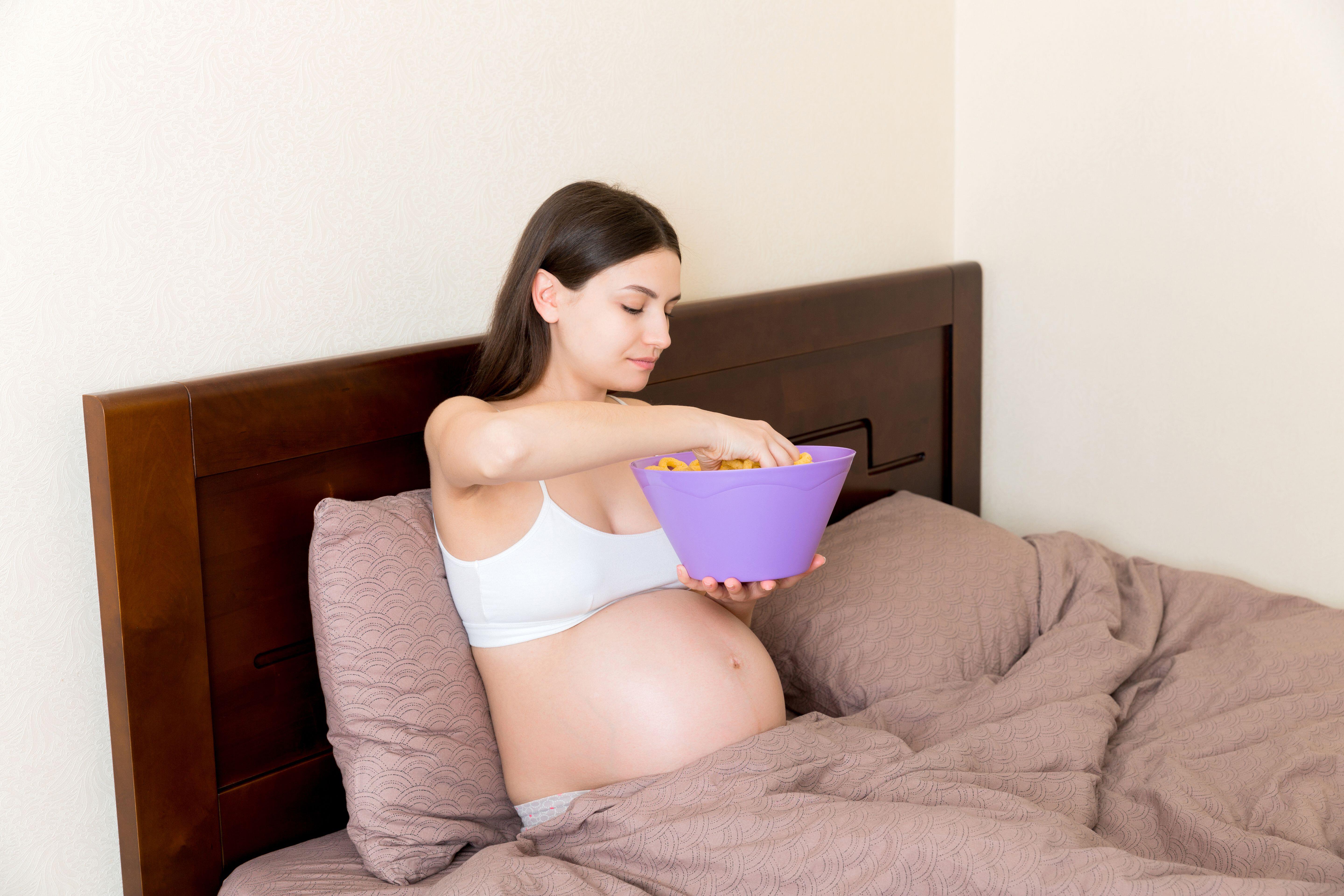 Trials in mice showed that mothers who ate highly calorific and fatty meals in the five weeks before pregnancy had offspring with more sweet taste receptors in their taste buds.

The results also revealed that even if those offspring were raised on a healthy diet, they would still be more likely to gorge on treats if they could get hold of them.

Food scientists Prof Robin Dando said: "If a mother has an unhealthy diet where she consumes a lot of calories through high-fat and sugary products, the offspring are going to have a predisposition for liking the unhealthy diet.

"The origin of this is not only the changes in the brain, but there are other physical changes happening within the taste buds. 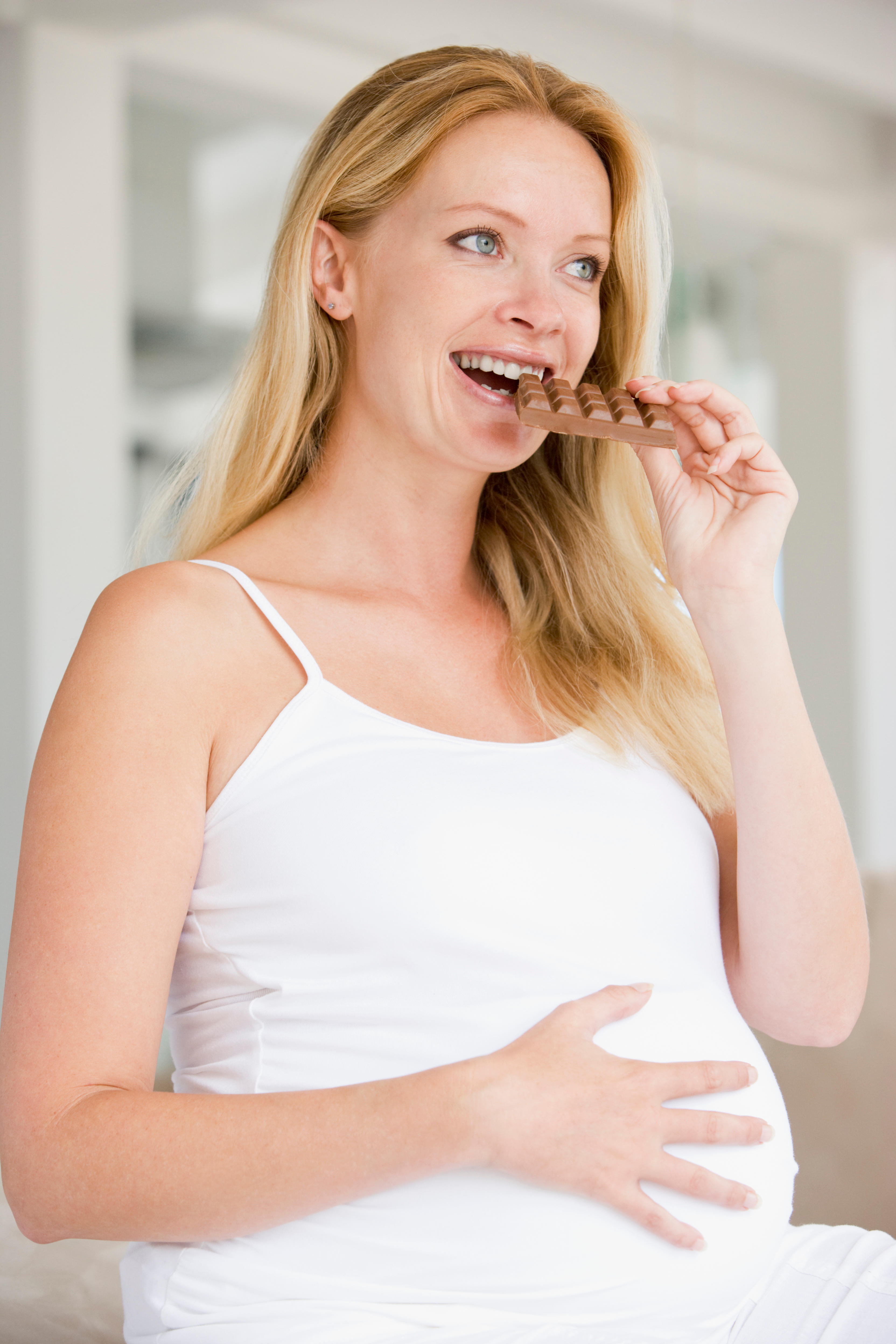 He added: "Our research adds to the evidence that the taste bud plays a role in the causes of obesity.

"From a public health standpoint, improving our knowledge of prenatal and early postnatal factors that program obesity in offspring may provide insight into therapeutic targets to combat the obesity epidemic – a disease easier to prevent than to cure."

While the study was conducted on mice, the research team, from Cornell University in the USA, said the results could be the same for humans.

Prof Dando added: "We see this is something actually happening in the taste buds themselves.

"Adult progeny, fed such a diet, have more sweet-taste receptors inside their taste buds than in the control group, whose mothers ate a steady, healthy diet."

If a mother has an unhealthy diet where she consumes a lot of calories through high-fat and sugary products, the offspring are going to have a predisposition for liking the unhealthy diet.

Five weeks before mating, female mice were fed high-caloric, high-fat meals; other mice were also fed the high-fat diet from their pregnancy through lactation.

The progeny, weaned after the lactation period, ate healthy, high-quality laboratory chow. When the offspring became adults, the mice received their first taste of the high-fat diet.

Prof Dando said: "Up until then, the animals showed no difference between themselves and the control group.

"But as soon as the offspring of the mums who consumed the unhealthy diet had access to it, they loved it and they over-consumed it."

The study has been published in the journal Scientific Reports.

Meanwhile, it was claimed obese kids should be put into CARE – what do you reckon?

And parents think their kids are slimmer than they really are, it has been revealed.