But just when we'd wrapped our heads around a Rapunzel hair manicure and horrifying dead insect nails, there now comes a new kind of nail art far more disgusting than all the rest. 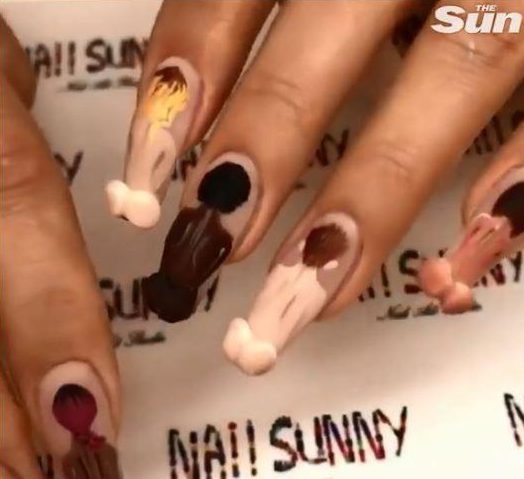 Yes, technicians at Russia's Nail Sunny salon have taken things to an extreme new extreme with their latest creation.

Effectively it's a manicure which resembles women pooing and where squeezing the tip of the nail releases a suspicious brown liquid.

But don't worry, the salon – which boasts over two million followers on Instagram – has reassured followers that it's "just Nutella". 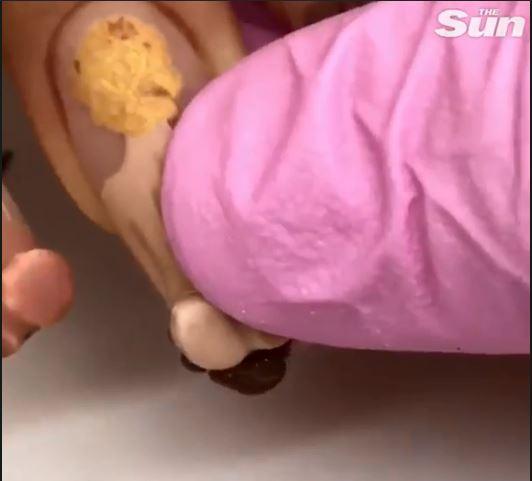 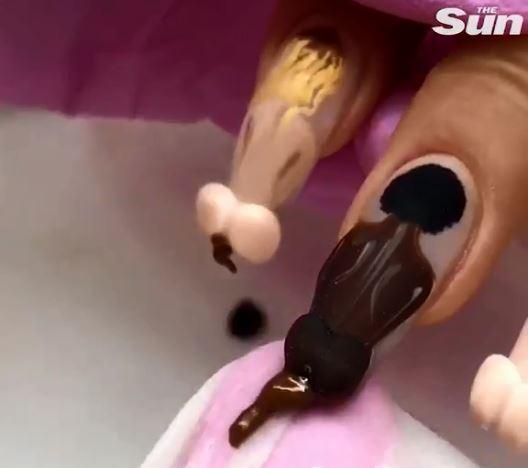 Unsurprisingly, the horrifying nail art has divided fans of the experimental salon.

Famous for their weird and wonderful manicures, some think this poo-themed nail art is a step too far.

Flooding the comments of the short video posted on Instagram, one fan wrote: "How and why does this happen?"

After saying that it made them "feel physically sick", another added: "I don't know why you people think of these ideas."

Joining in on the backlash, one user wrote: "This makes me feel sick."

Meanwhile, another hater added: "What is wrong with you guys?"

And while one follower described this nail art as the creation of someone who "has way too much time on their hands", another wrote: "This is the post that made me unfollow." 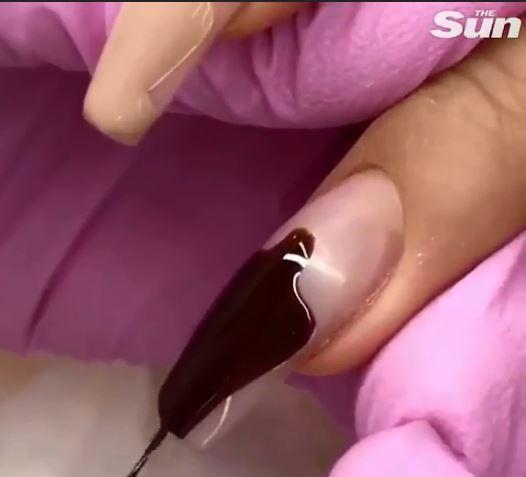 However, not everyone was so critical of the boundary-busting beauty treatment.

One fan wrote: "This is the best one yet!"

While another added: "This one tops the cake."

And just in case you fancy taking one for the team and trying this look out for yourself, the salon shared a step-by-step tutorial for achieving the look at home… but would YOU dare to wear it?

Plus this woman has revealed an incredible hair styling trick involving a water bottle and a hair dryer that curls locks in seconds.