A NEW mum has shocked the web after she shared a snap of her baby’s two potential dads – and asked people to vote while she waits for the DNA test.

Taking to Facebook she posted a photo of herself and the baby alongside two additional snaps of the possible dads. 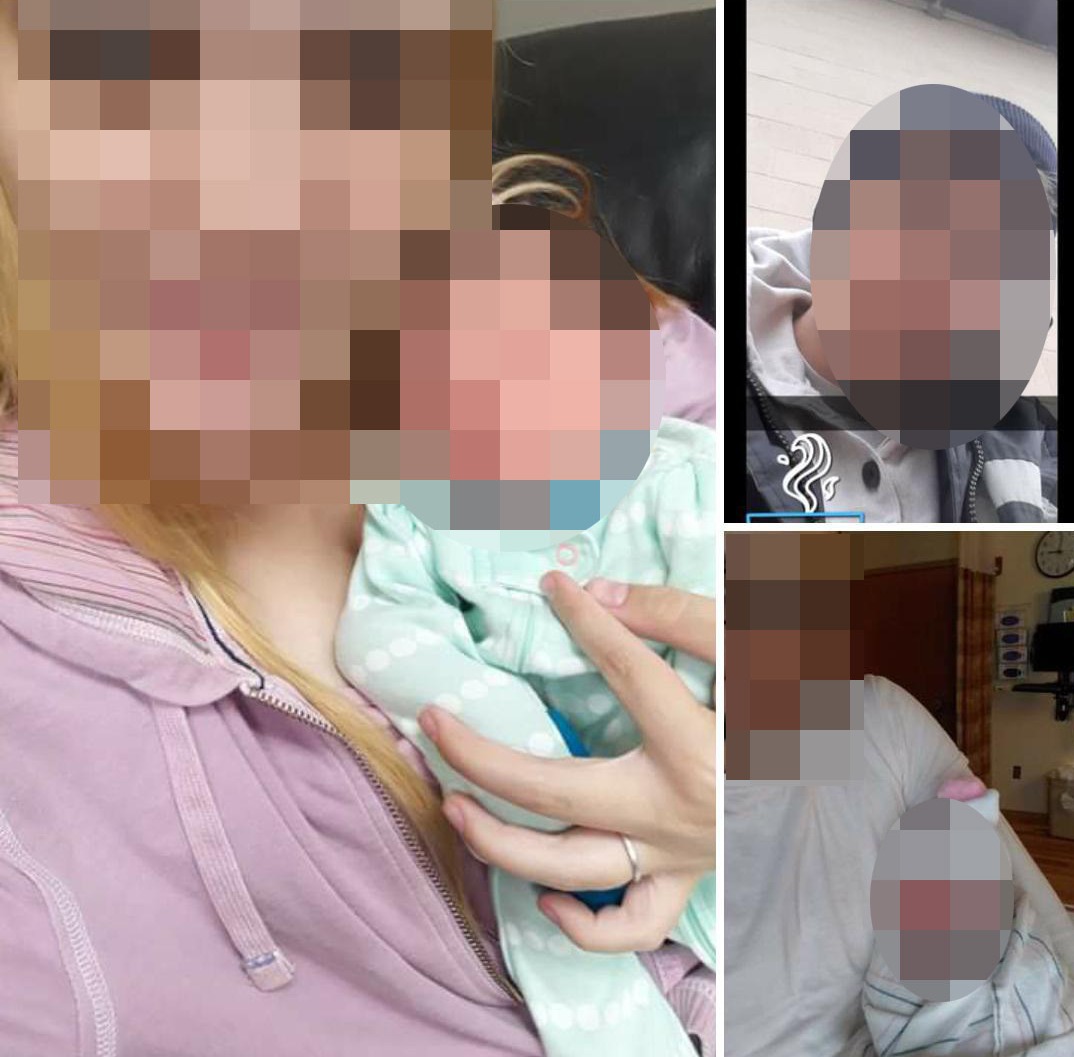 Captioning her post, she wrote: “Question yall I want your opinion who does my daughter look like?! Which guy?! One in white shirt or the hat?!

She added that she wanted “positive vibes please” and that she would update the voters one the DNA test had come through.

Commenting one wrote: “That poor baby..”

“Why is she wearing a ring on her ring finger? I really hope she’s not engaged” said another.

While a third simply added, “now I HAVE to know.”

The group has over 2.2 million members and is described as a place for "trashy stories, trashy glamour, all things fake, plastic and downright trashy."

In other parenting news, this mum gave birth to a baby boy after nurses told her twice she was having a girl.

And this woman spent £35,000 on having a baby alone and says it was the best decision she ever made.

Plus this mum whose baby cries when she stops holding her uses a fake hand to finally take a break.