PARENTS are raving about Wilko’s Harry Potter range which has everything from crockery to bedding – and it starts from just a few pence.

The department store has launched a homeware collection featuring all things Hogwarts, and it’s even got back to school essentials. 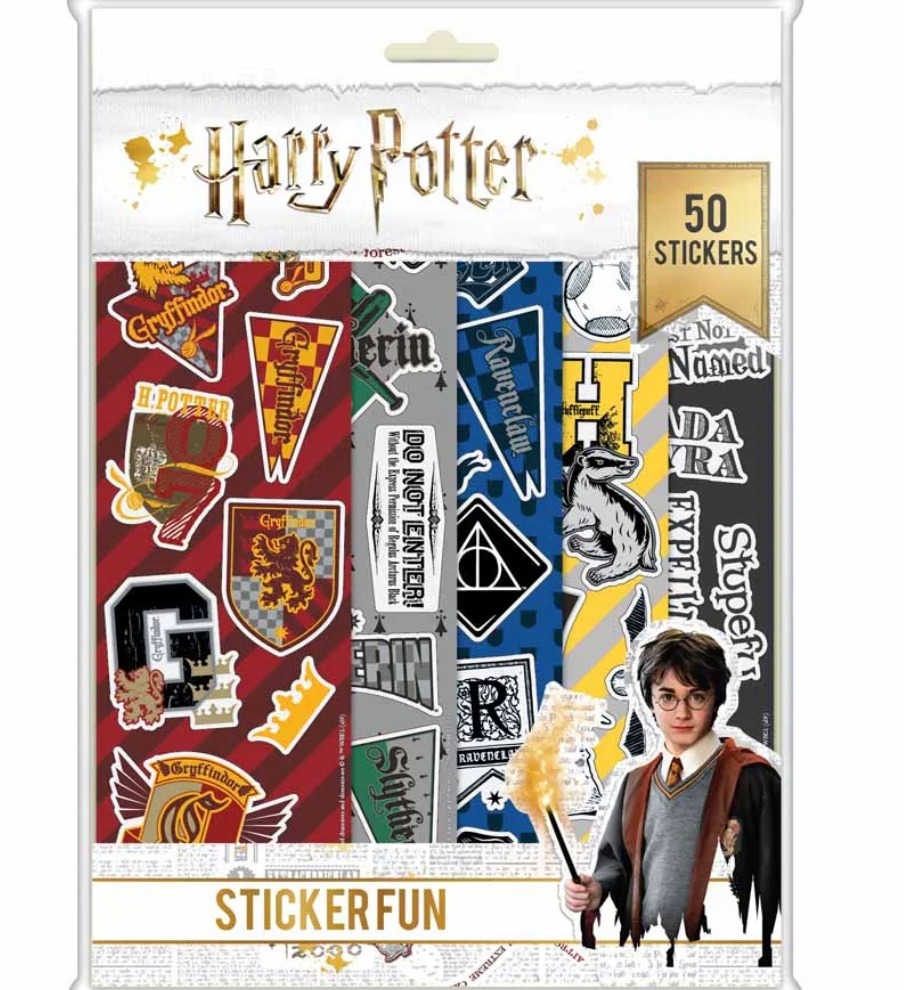 The post has racked up hundreds of likes as the eagle eyed shopper raved about the incredible deals.

Sharing a snap of their haul, they said: “£9.75 for this harry potter bundle from wilkos. 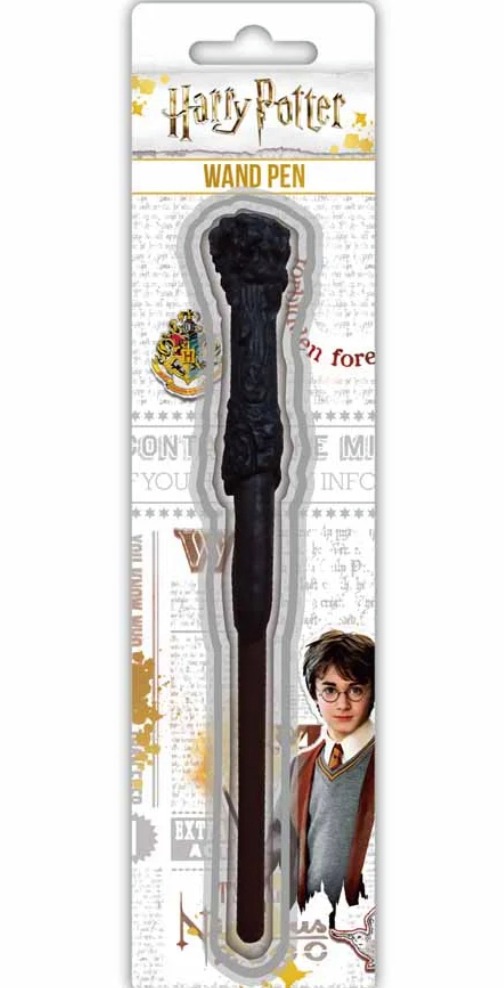 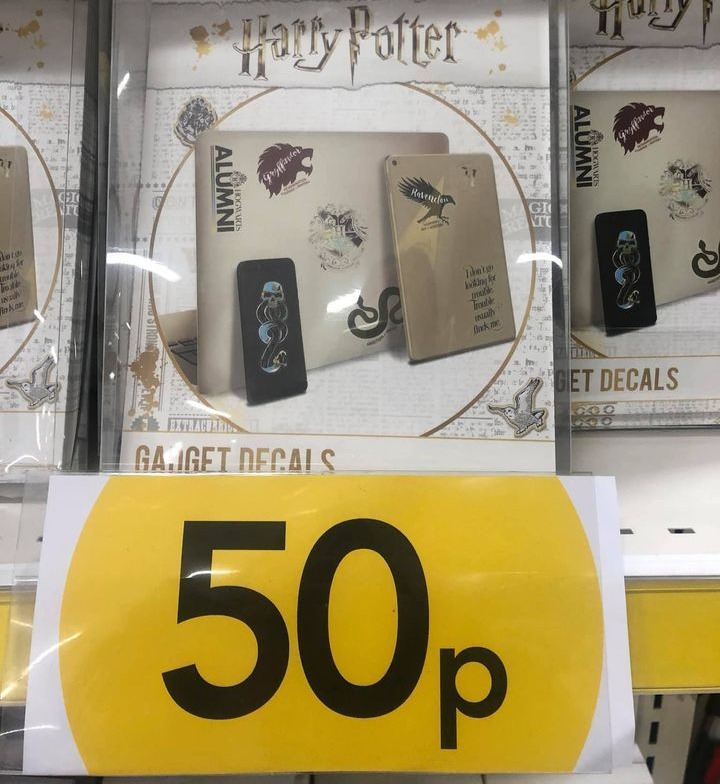 If you don't live near a Wilko the range is also available online, with school essentials such as a Mauraders Map notebook for £5 and a three-pack of A6 notebooks for £3.50.

Harry Potter fans have been raving about the collection online, with one person saying: “Wish I had a wilkos near me. My sons love Harry Potter.” 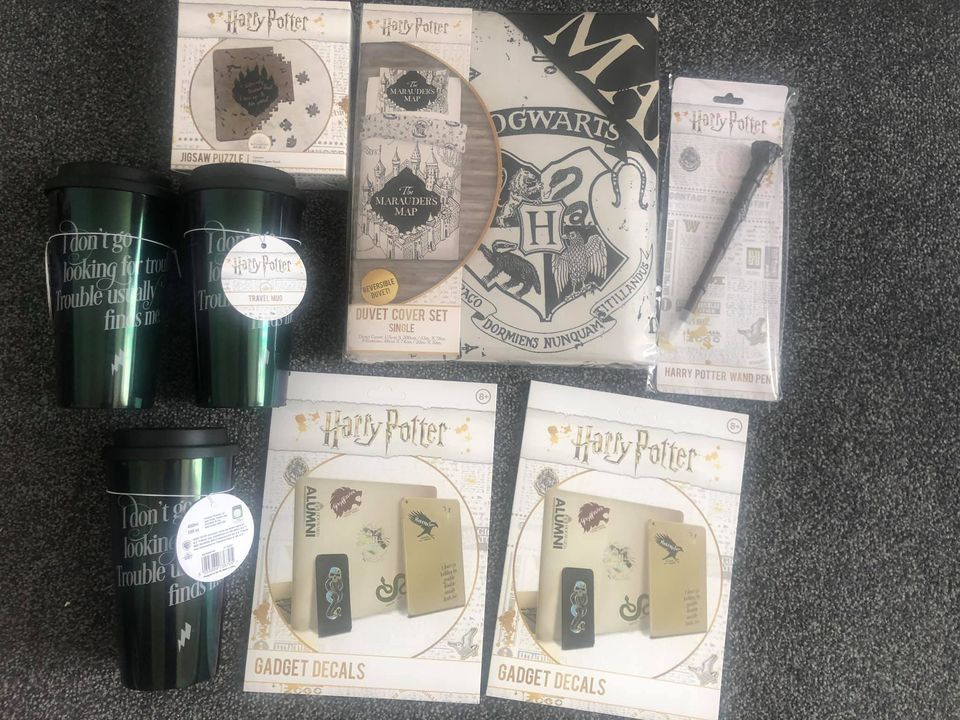 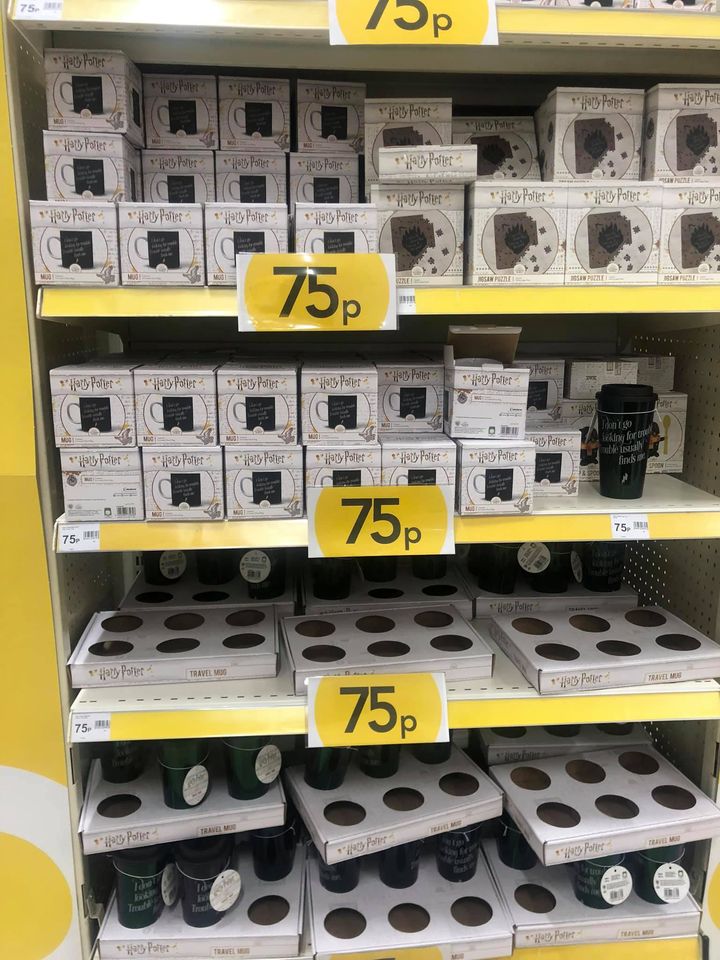 Another wrote: “Already got.”

A third commented: “Maybe put away for Xmas.”

While this person added: “If either of you find yourself in Wilko.”

Meanwhile a mum turned her cupboard-under-the-stairs into a Harry Potter paradise for her step-daughter & she LOVES having her own space.

Plus Primark has just launched a gorgeous Harry Potter stationery range from £2 and it’s perfect for the new school term.