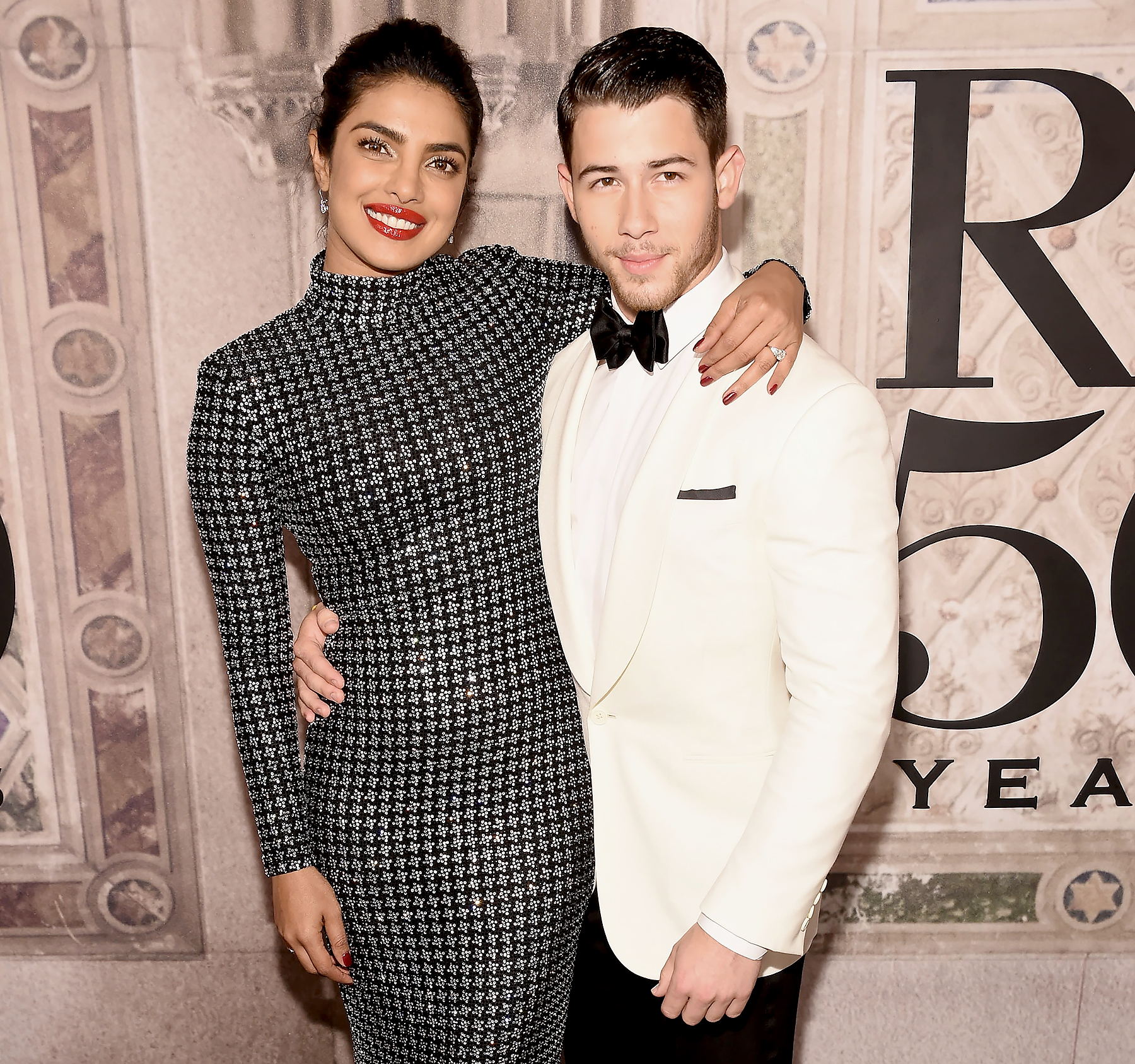 At this point, you’ve likely heard that Priyanka Chopra and Nick Jonas tied the knot in a whirlwind weekend of festivities in India. And while we’ve meticulously chronicled the gorgeous gowns and colorful outfits the bride wore in the lead up to the big event(s), we finally have all the details on the breathtaking Ralph Lauren wedding dress she wore for her Christian ceremony on Saturday, December 1.

In an effort to marry (pun intended!) their cultures and faiths, the couple had their first of two wedding services (there was also a Hindu ceremony on Sunday, December 2) officiated by Jonas’ dad, who is a pastor, and both the bride and groom wore custom Ralph Lauren.

While the American designer had previously only designed wedding dresses for family, Vogue reported that he presented Chopra with sketches. And we can now confirm the gown did not disappoint.

The former Quantico actress stunned in a hand-embroidered floor-length frock featuring floral and scroll motifs and lace-like tulle appliqués. The illusion design had scalloped sleeves, a high-beck collar and was fastened with 135 satin-covered buttons. It sparkled thanks to the individual application of mother of pearl paillettes, crystal seed beads and Swarovski crystals that took some 1,826 hours to complete.

Oh, and then there was the 75-foot tulle veil that regally tucked into her ethereal updo and cascaded behind her as she made her way up the aisle at the picturesque outdoor ceremony. For a sentimental touch, the brand shared that Chopra asked for a piece of her mother-in-law’s lace wedding dress to be sewn into her gown, and she also chose eight words and phrases, including her husband’s full name (Nicholas Jerry Jonas) and their wedding date (1st December 2018), to be embroidered into the design.

Her groom, meanwhile, wore a bespoke six-button double-breasted black tuxedo and patent leather dress shoes from the Ralph Lauren Purple Label. Jonas had a small piece of lace from Chopra’s dress sewn into his lapel with the Urdu words “My Jaan” (i.e. “my life”).

The couple’s wedding party and their mothers also wore Ralph Lauren designs, which is fitting given the significance the designer has to the pair. Chopra and Jonas’ first red carpet appearance together (though they weren’t romantically involved at the time) was at the 2017 Met Gala when they were both dressed by the brand.