A MUM managed to add an entire wing to her house for just a few quid – and people are amazed at how effortless it was.

She was bored of looking at her plain white door, so decided to spice it up with a 3D wall sticker.

The DIY fan opted for one which appears to lead on to another room, with a rug, bookcase and plant visible.

She joked she managed to add a whole 'new wing' to her house in mere minutes.

And it cost her a lot less than a full extension, after she picked up the sticker on eBay for £16.93 – with other styles including a staircase and wardrobe available.

She shared her post to Facebook group DIY On A Budget Official, where it’s racked up more than 600 likes. 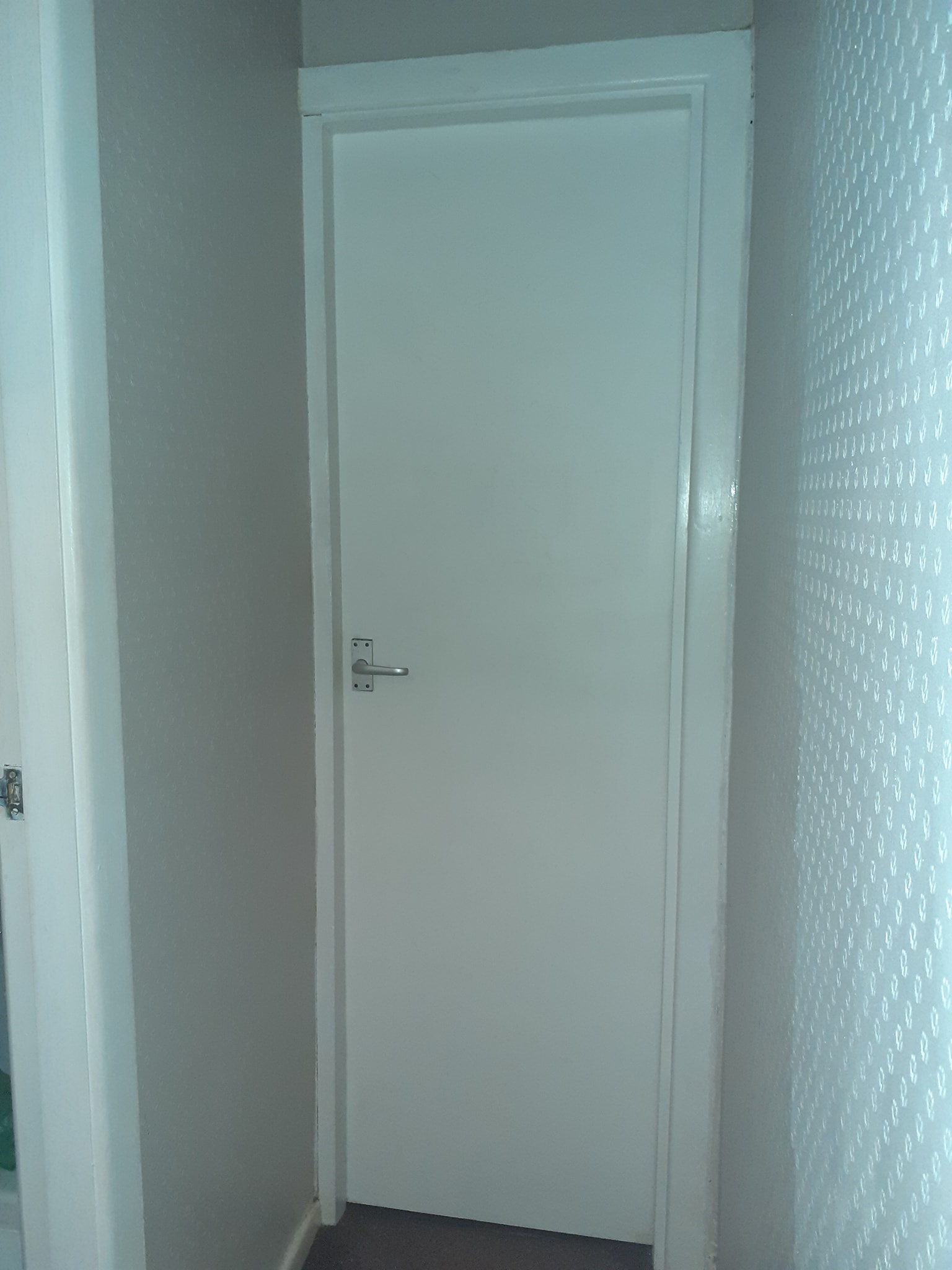 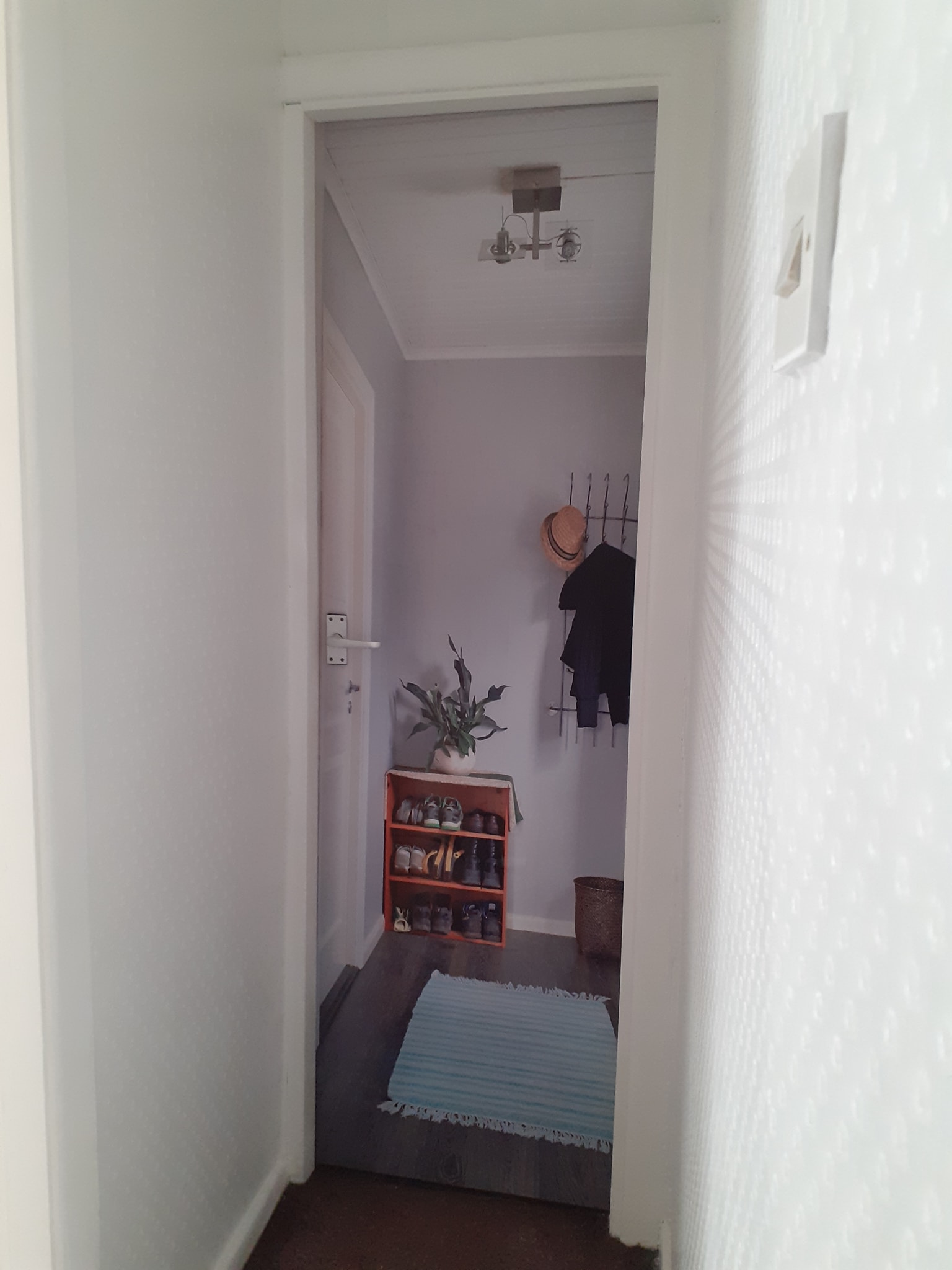 She wrote: “Love my door mural, just added another wing to my house.”

She added that she decided to go for the 3D look as it: "Gives my little landing the illusion of space and it was just the right colour."

People have noted how realistic it is, with one person admitting: “I would walk straight into that!”

Another wrote: “Please keep a tally of how many people walk into it.” 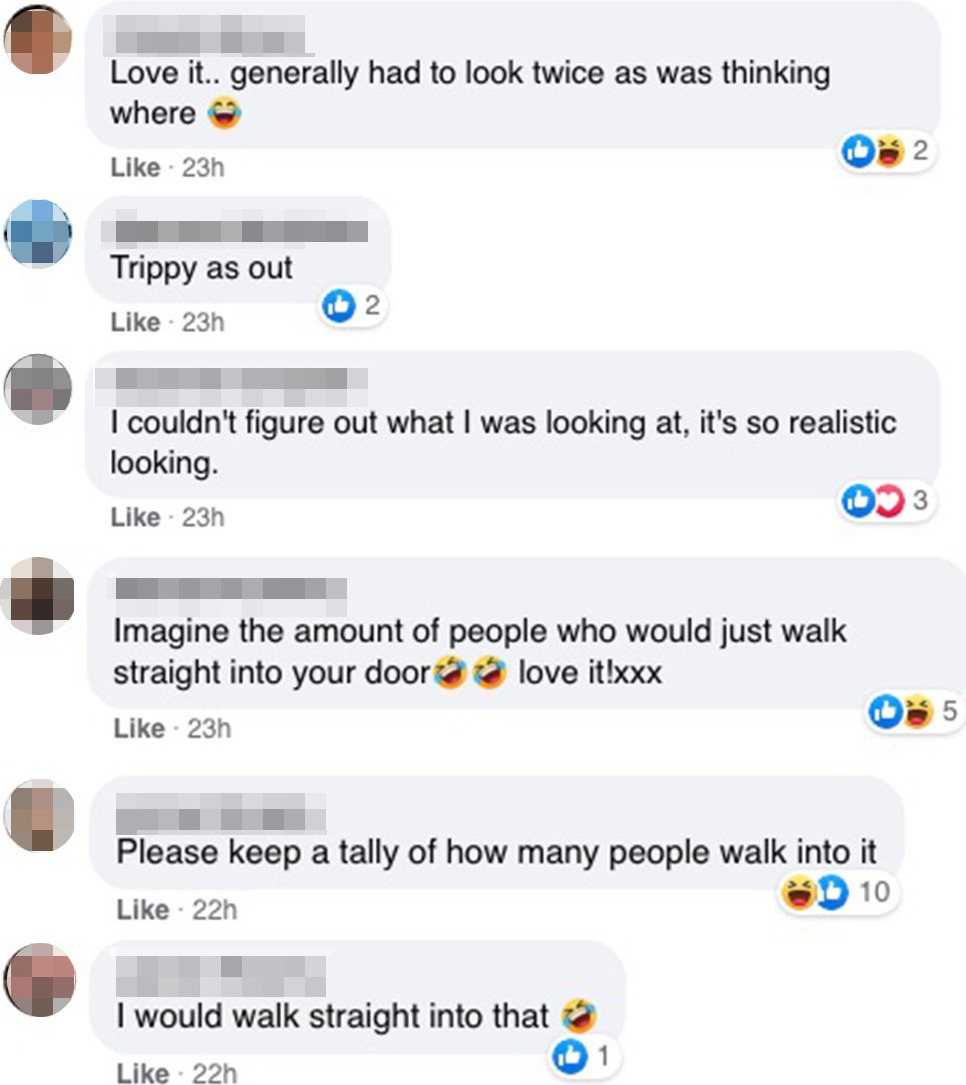 A third commented: “I couldn’t figure out what I was looking at, it’s so realistic looking.”

And this person added: “Imagine the amount of people who would just walk straight into your door! Love it.”

While the wall art may look convincing, the mum confirmed no one has walked into it – yet.

Meanwhile this bloke turns cupboard-under-the-stairs into a stunning gaming room on the cheap & jokes he’ll never see his wife again.

And this woman turns small cupboard in her one-bed flat into a sleeping area for her stepdaughter using B&M & The Range bargains.

Plus this mum revamped her stairs into an incredible waterfall mural after her 11-year-old ruined the carpet and it only cost £21.