Amanda, 22, first went under the knife aged 18 to get her first of three boob jobs. 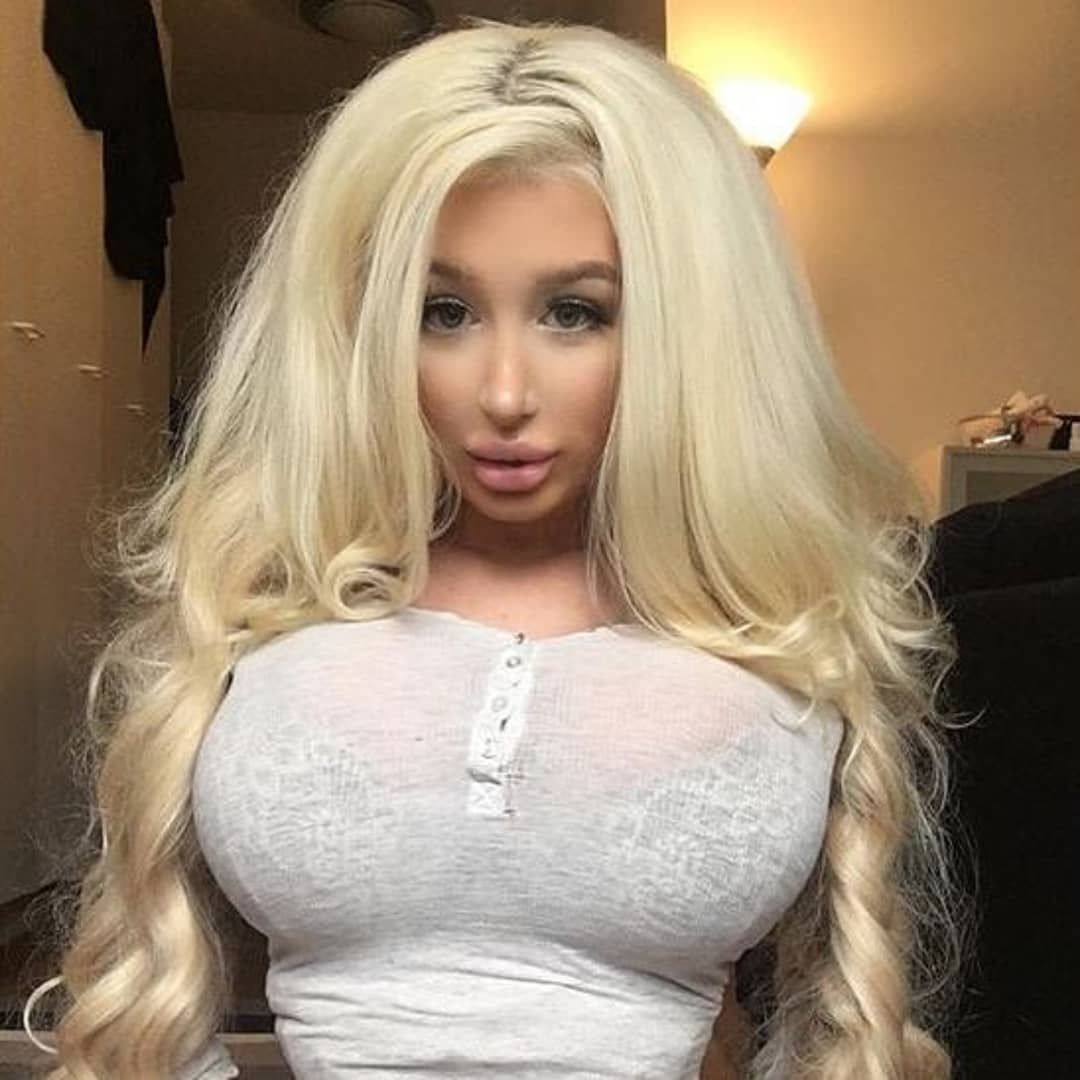 The web cam model has since spent thousands on fillers, Botox, a nose job and dozens of other procedures to look like a plastic doll.

She said: “I'm Amanda, I'm from Finland, and I nearly died from my plastic surgery.

“My ultimate dream is to be a real-life sex doll because all the womanly features are perfectly exaggerated. 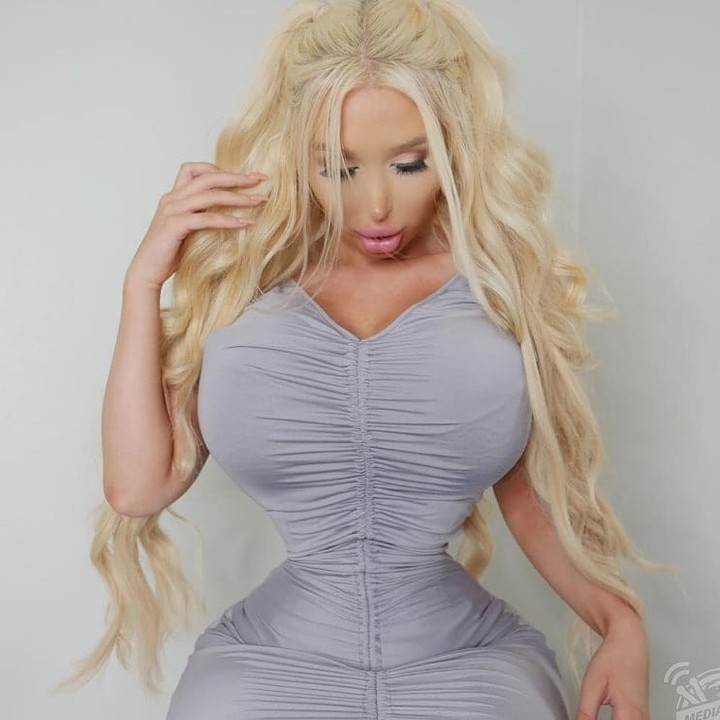 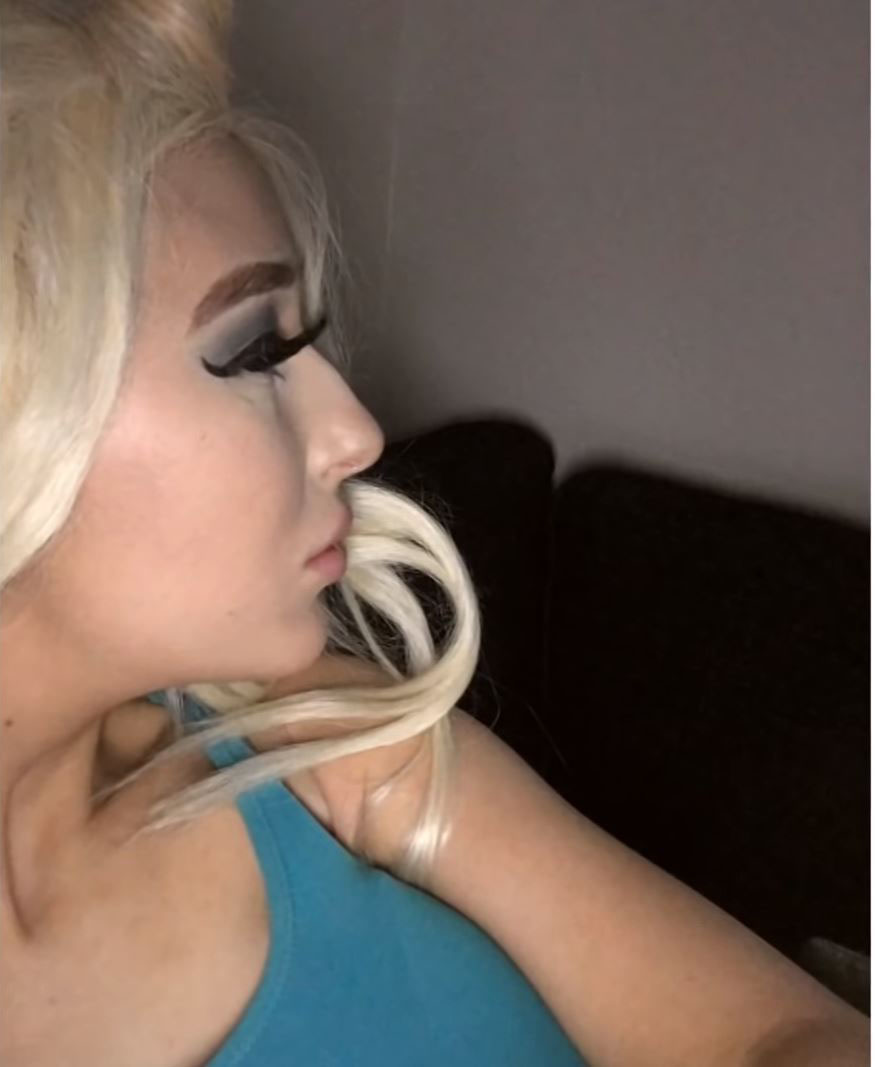 “I would say that having plastic surgery is better than sex . . . way better.”

Amanda first learned about plastic surgery aged eight, and from that point knew it was her destiny.

She says they didn’t really “do” plastic surgery in the Scandinavian country, so she travelled overseas for the first procedure and from then she was hooked. 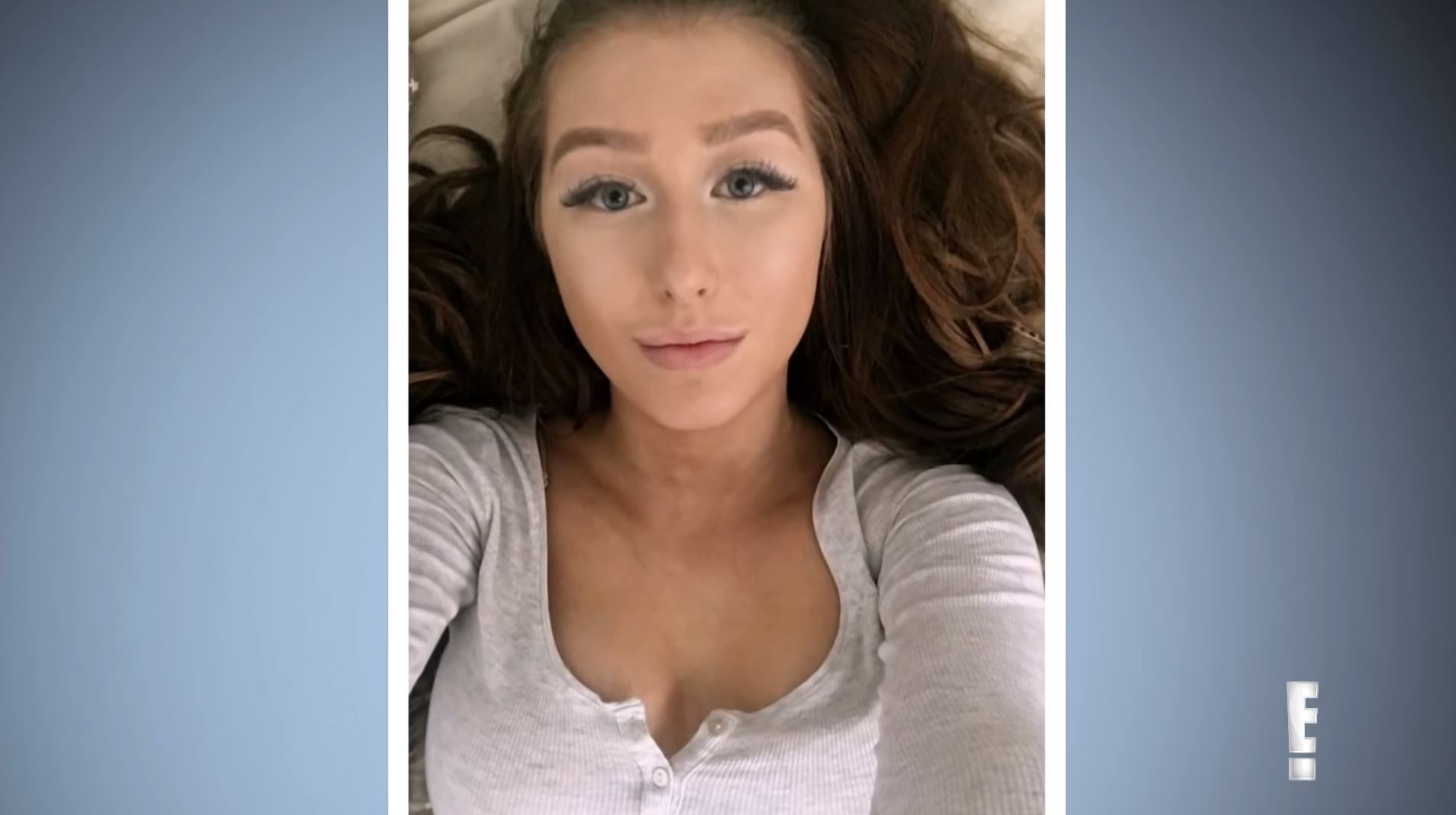 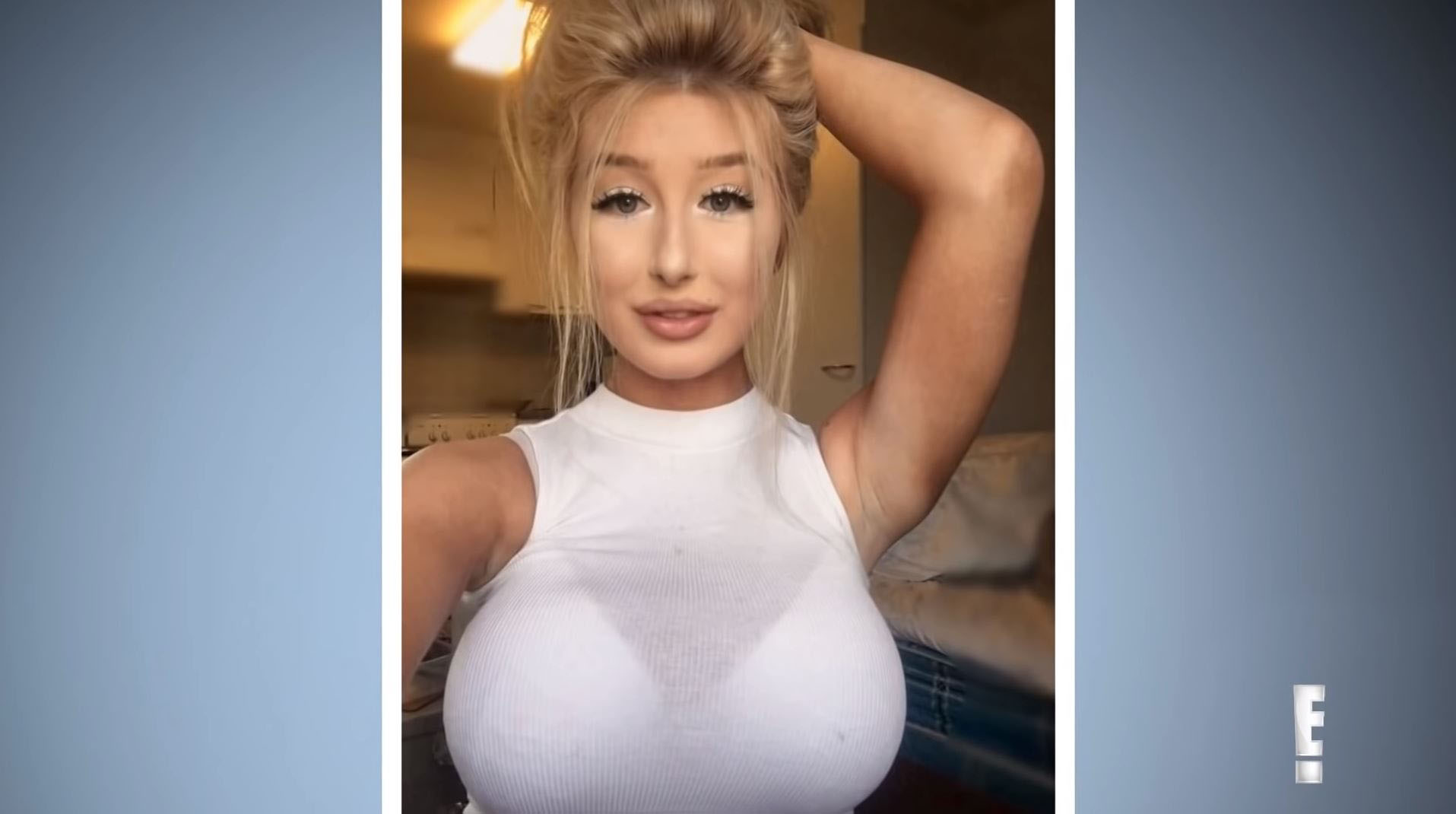 She told E!: “In Finland, they really don't do plastic surgery, so when I was 18 I travelled to Estonia to have my first boob job.

“Getting implants was one of the best days of my life, but they were not as big as I wanted.'

“After my second boob job, it became really apparent to me that I had an addiction because I realized how happy it had made me.” 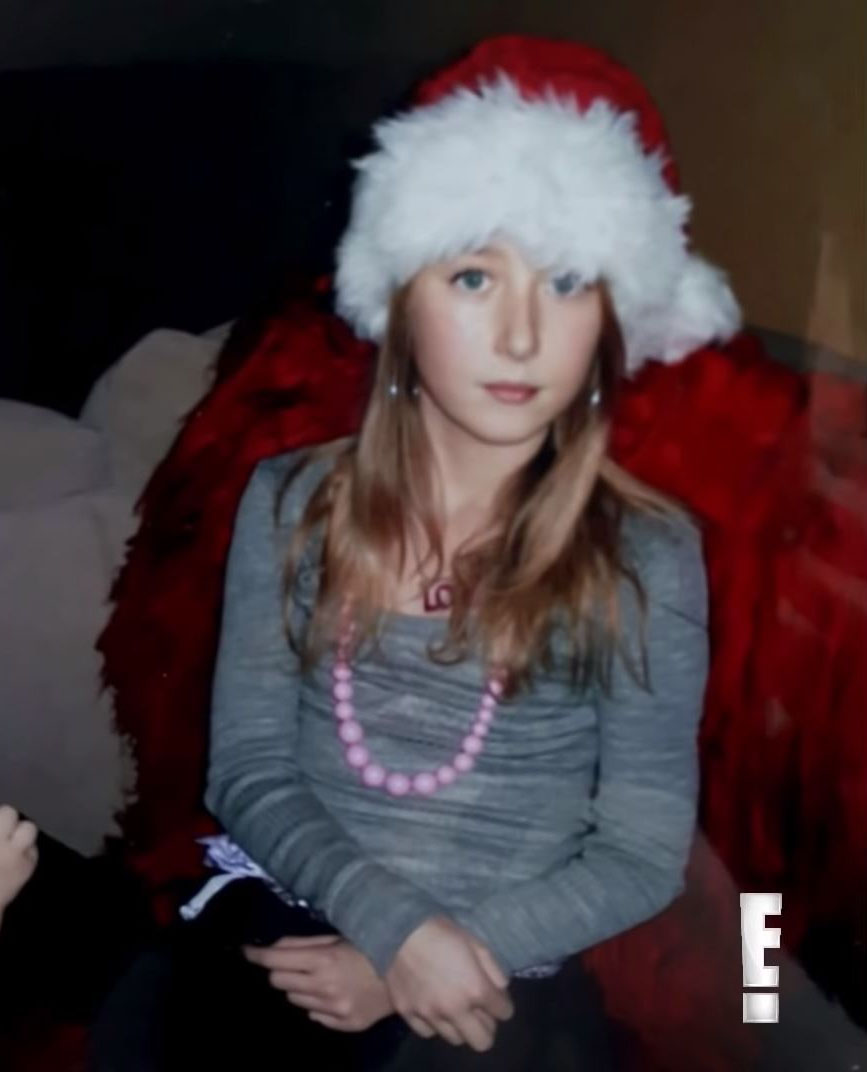 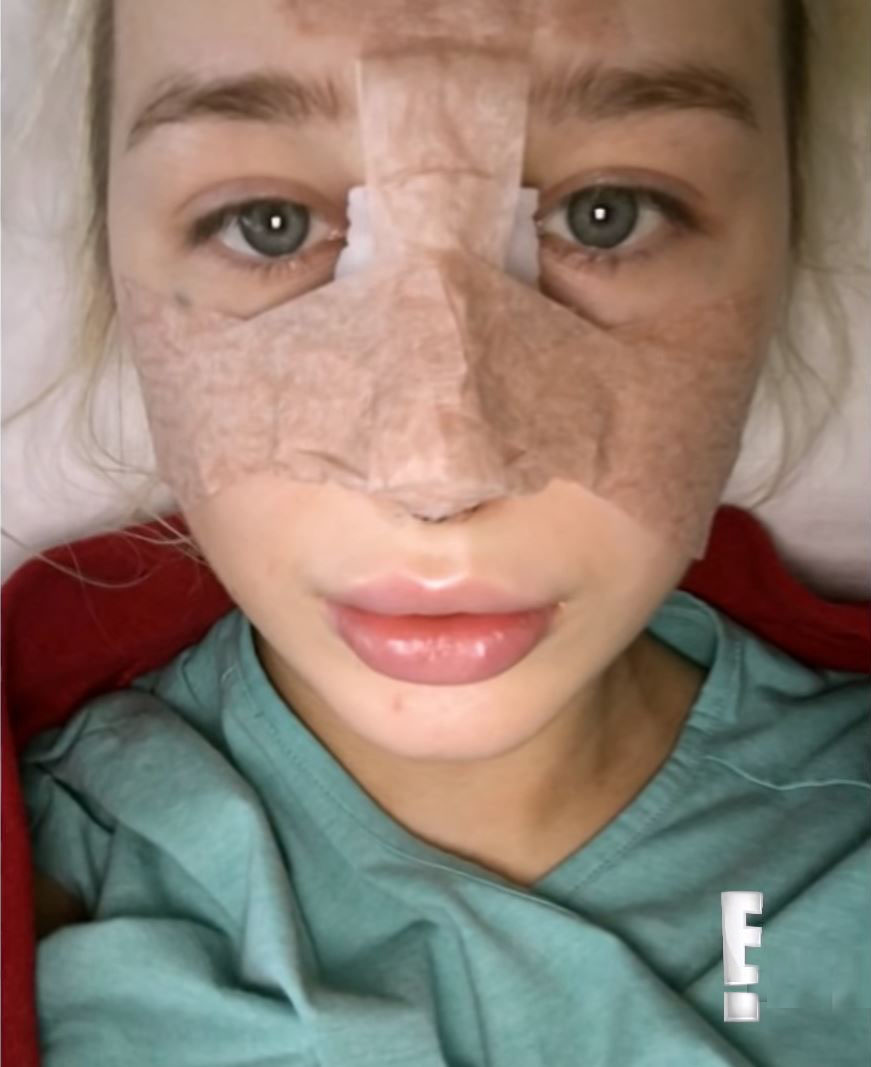 In an interview with Barcroft from 2017, she said: “I found my sugar daddy on Instagram. I wasn't like looking for him. 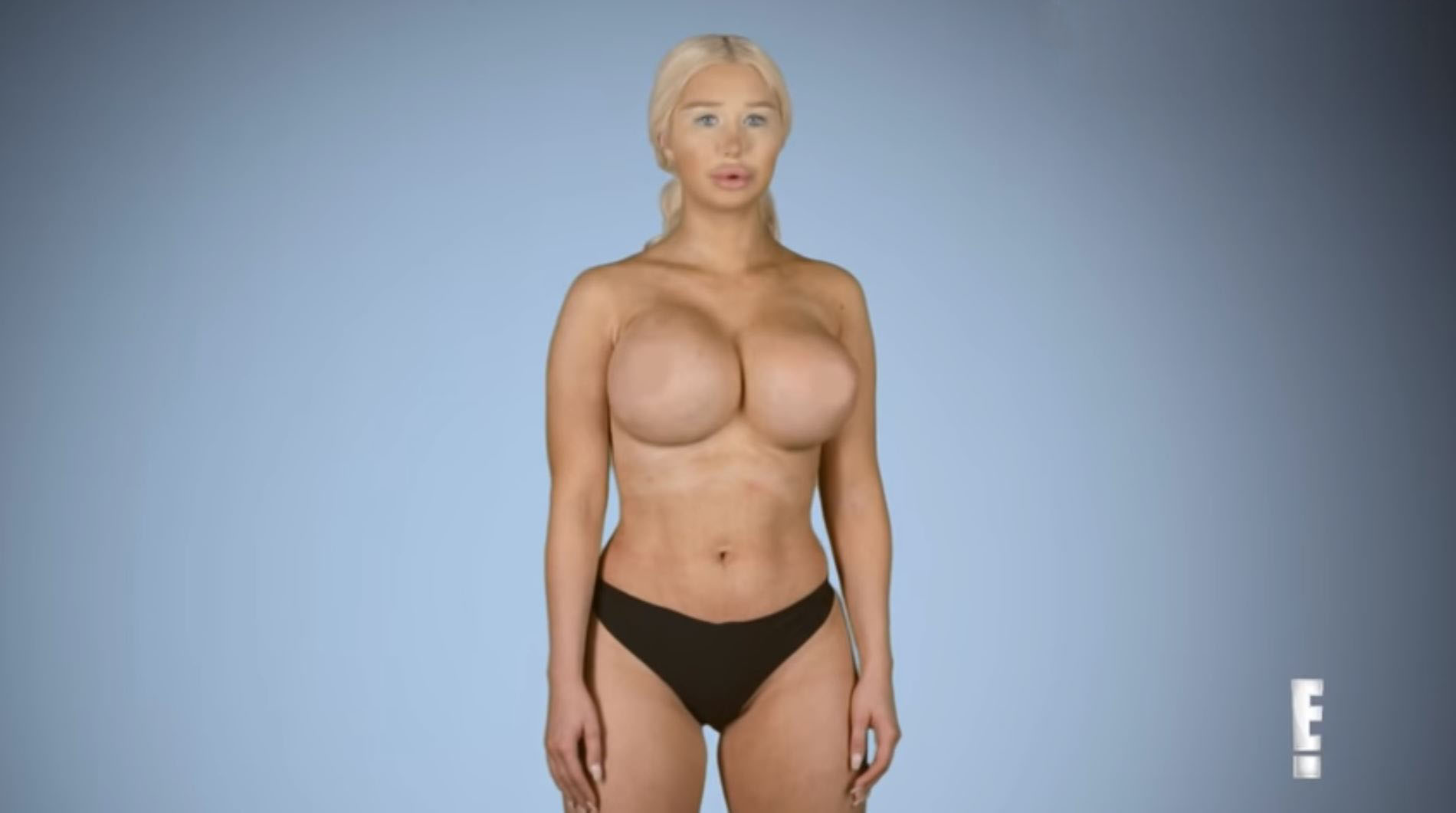 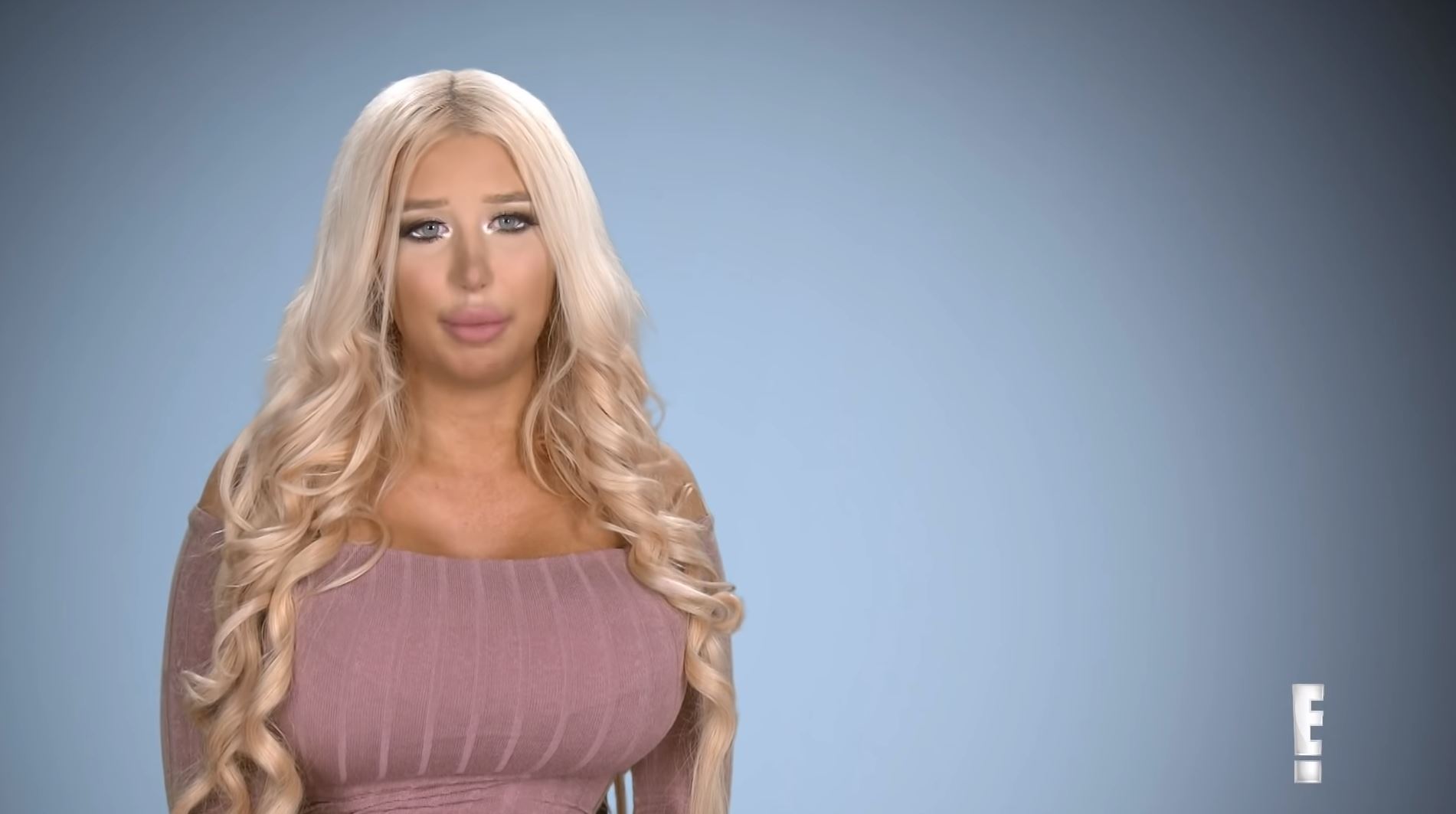 “I have never met my sugar daddy. I've only spoken to him on the phone.

“Obviously, if someone wants to pay my bills or surgeries and is content to not having a physical relationship with me that is fine.”

Despite getting it for free, it was her latest breast augmentation which saw her nearly lose her life.

The surgery was a success, but she had a reaction to the anaesthetic and suffered a seizure.

Recalling what happened, she said: “Afterwards, I wake up in the ICU. 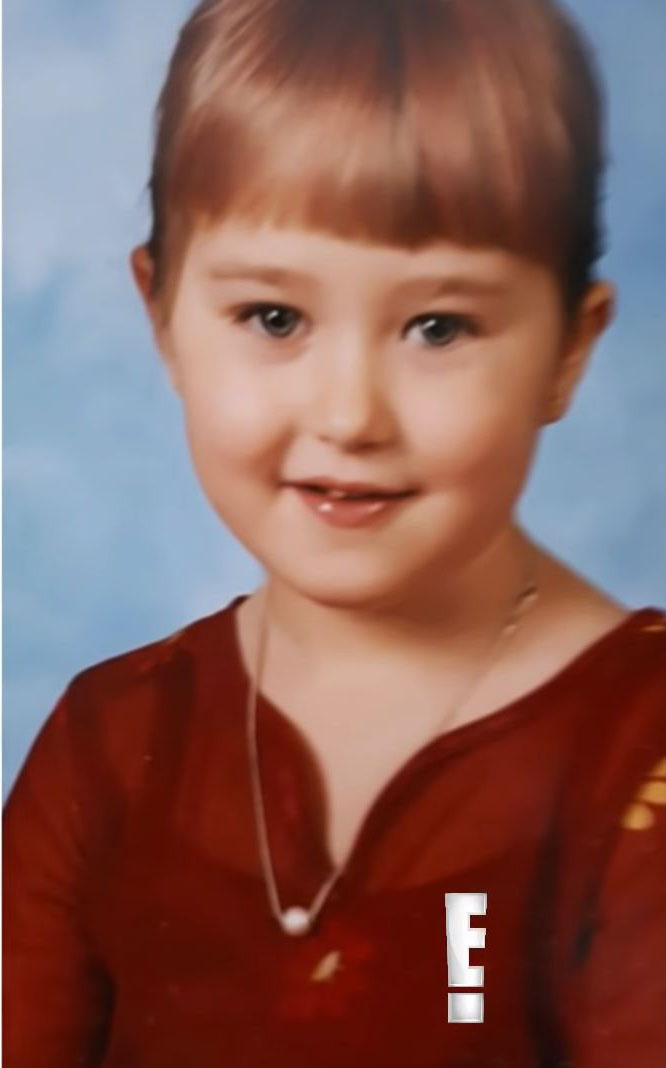 “I did have my surgery, but I had a seizure and I went into a coma for several days after my surgery.'

“The doctors told me that it's the anaesthesia that was the problem.

“I was really close to dying, but even after the near-death experience, I'm still as addicted as ever to plastic surgery.”

Despite surgery nearly killing her, Amanda appears on Botched to ask the surgeons for yet more surgery.

She confessed: “I didn't regret what happened, because I made a choice and that was the consequence, but I was really devastated because I knew that this was going to be the end of having any more surgery.”

Amanda appears on the latest episode of Botched, which aired on Wednesday night.

Amanda isn’t alone in her love of surgery, with an 80-year-old great-grandma preparing to go under the knife for a face lift.

And you can be addicted to more than just surgery, with this mum addicted to her sex toys.

Plus Geordie Shore star Abbie Holborn opens up about all the work she’s had done.