A WOMAN has revealed how she revamped her carpet a stylish grey colour in just an hour using a bargain £1 dye.

The savvy homeowner showed how her carpet went from cream to a chic grey with minimal effort.

Taking to the Facebook group Mrs Hinch Cleaning Tips, she wrote: “So just want to say the Dylon in a spray bottle really does work.

“Brought my carpet up like new as well with all the rubbing in…. this took 1.5 hours to do and cost me a total of £1 for the dye i used.”

She explained that to achieve her look, she used 700ml of warm water to four tablespoons of smoke grey Dylon fabric dye, with her carpet using three 700ml bottles.

She added that there was no transfer once dried overnight and she used the mixture in a spray bottle to apply to the carpet with her wearing gloves. 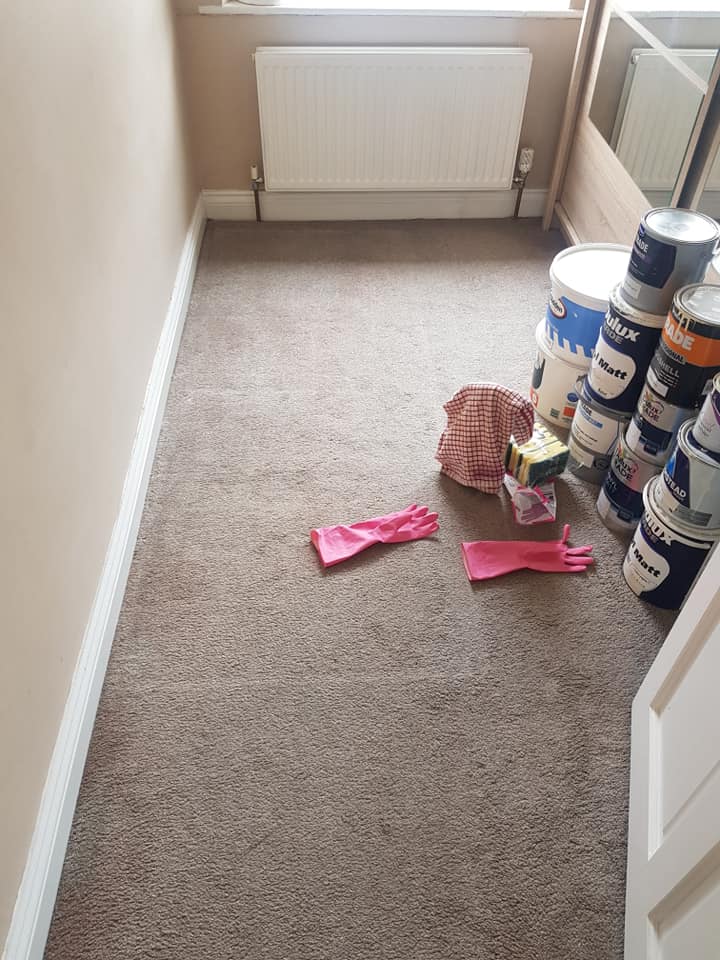 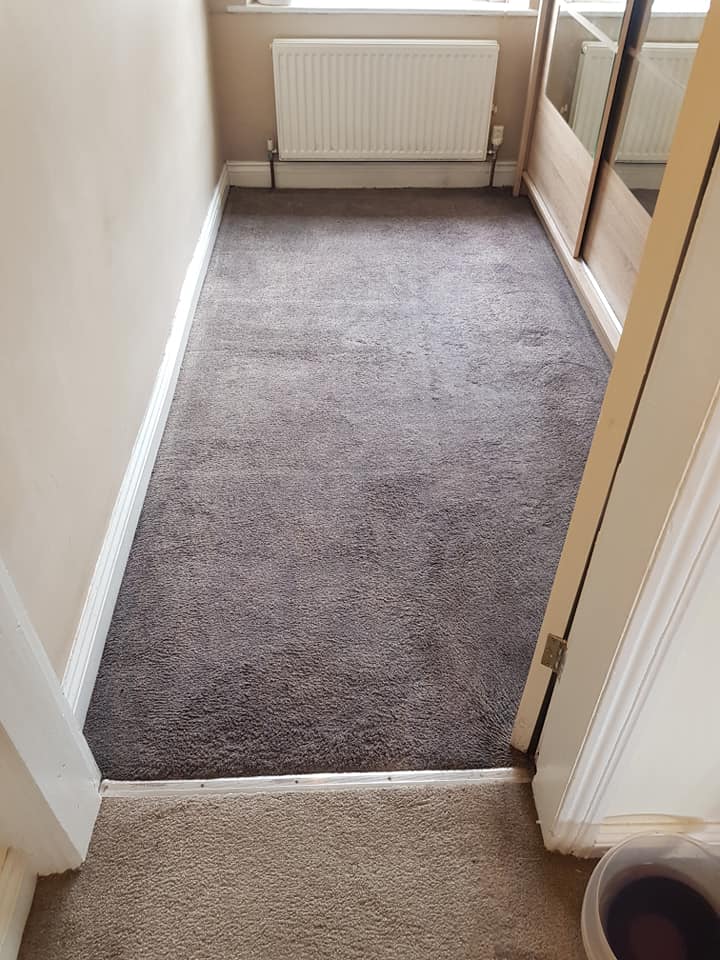 Many people were highly impressed with her efforts, and her post has racked up over 2,200 comments.

One person said: “I had no idea you can dye a carpet.”

Another added: “Would never of thought of doing that, looks fab.”You can currently pick up a pot of Dylon Dye in Smoke Grey for £5. 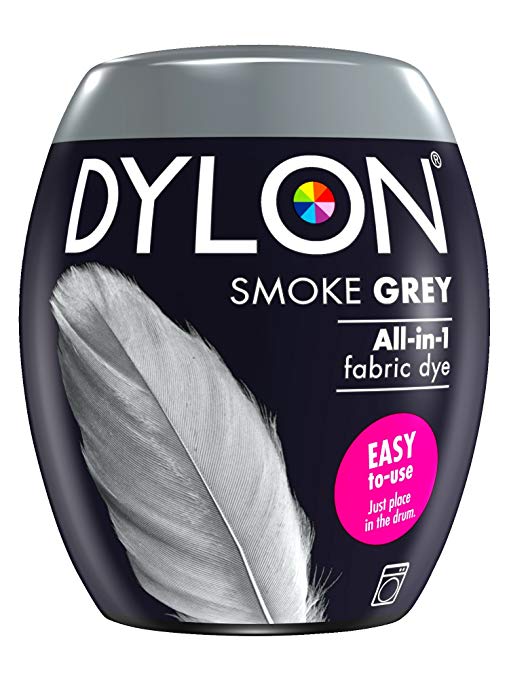 We previously shared how a woman dyed her stairs from brown to grey in one evening using a Wilko £5 product.

Meanwhile, a new mum broke down in tears during a £500k Grand Designs renovation – after fearing her cancer-stricken husband wouldn’t live to see it finished.

And a single mum returned home from holiday to find her parents have transformed her grungy living room with wallpaper, curtains and paint for just £50.