WHETHER it's a pumpkin spice latte or cappuccino, a take out coffee is one of the small pleasures we can still enjoy in lockdown.

But rather than a totally misspelled name, one Starbucks customer recently found an unexpected, saucy message written on her cup. 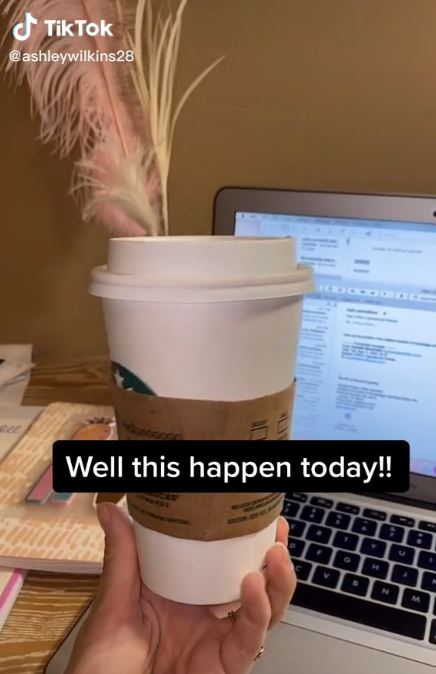 As we know, if you go for a Starbucks coffee, the chances are your name's going to be spelt wrong – often with amusing results.

Some even think that Starbucks staff spell customers' names wrong on purpose as a way of getting some free advertising each time someone posts a picture of their cup online.

Ashley Wilkins claims that on a recent trip to the coffee giant, the barista wrote a "secrete message" at the top of her cup in black felt tip pen.

An arrow points down to the safety warning on the cup, with some of the wording crossed out so that it now reads: "Careful, you're extremely hot." 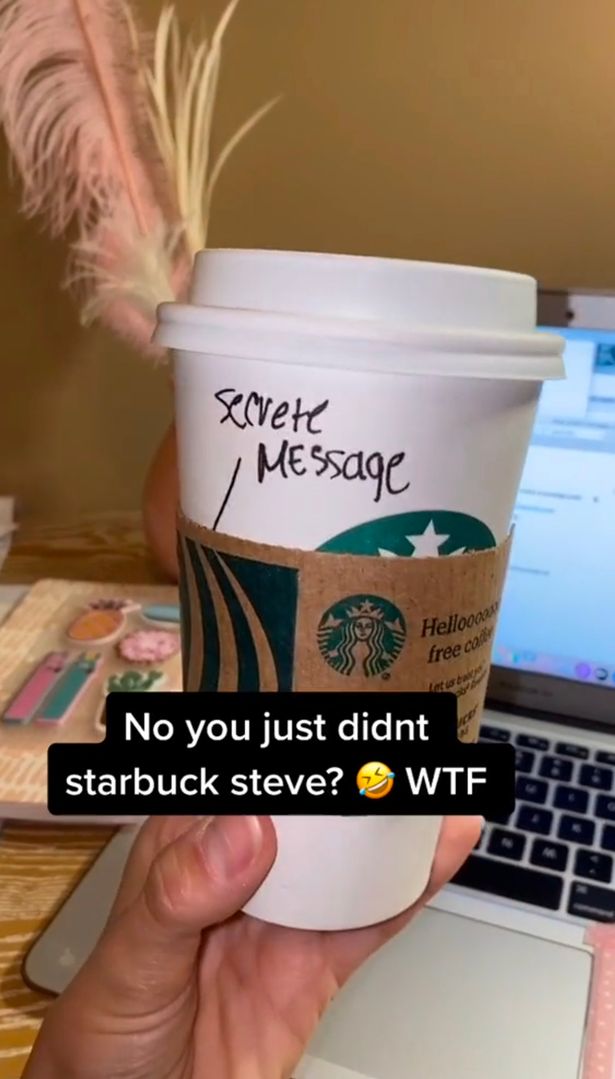 She uploaded a video to TikTok, captioned, "New level of pick up line!" as she filmed the cup saying, "Well this happened today."

The video has racked up 1.5million views.

One commented on her video to say, "Starbucks Steve is smooth".

However, in the comments, Ashley crushed all hopes of a Starbucks romance by saying: "I'm actually married, funny part is my husband was there with me." 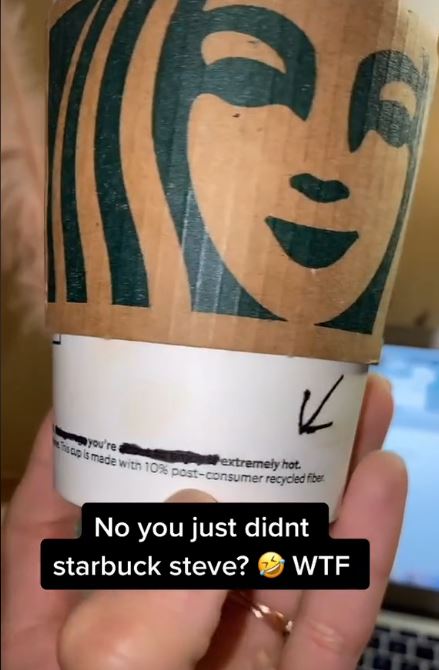 Elsewhere on Fabulous, one woman was left absolutely mortified after she accidentally left a sex toy on full display while live streaming her haircare routine.

Plus we shared the story of one single mum-of-3 who broke down in tears struggling to care for sick kid and clean the house  – then received the most wonderful response.