Every year celebs head to lower Manhattan for the Tribeca Film Festival, and, with the Big Apple as its backdrop, there is plenty of fab star style to be had (in addition to, you know, seeing all the films that are screening and premiering during the 12-day event).

Kicking things off on a sartorial high-note, Diane Kruger Opens a New Window. attended the Celestial and Fourth Wave screenings hosted by Bulgari on April 23 in a black cutout A.L.C. jumpsuit that she paired with blinding diamond bling by the Italian jewelry house. The following night, Angela Bassett Opens a New Window. brightened up the official opening night party in a hot pink Greta Constantine tea-length frock that was all kinds of spring night-out #goals. 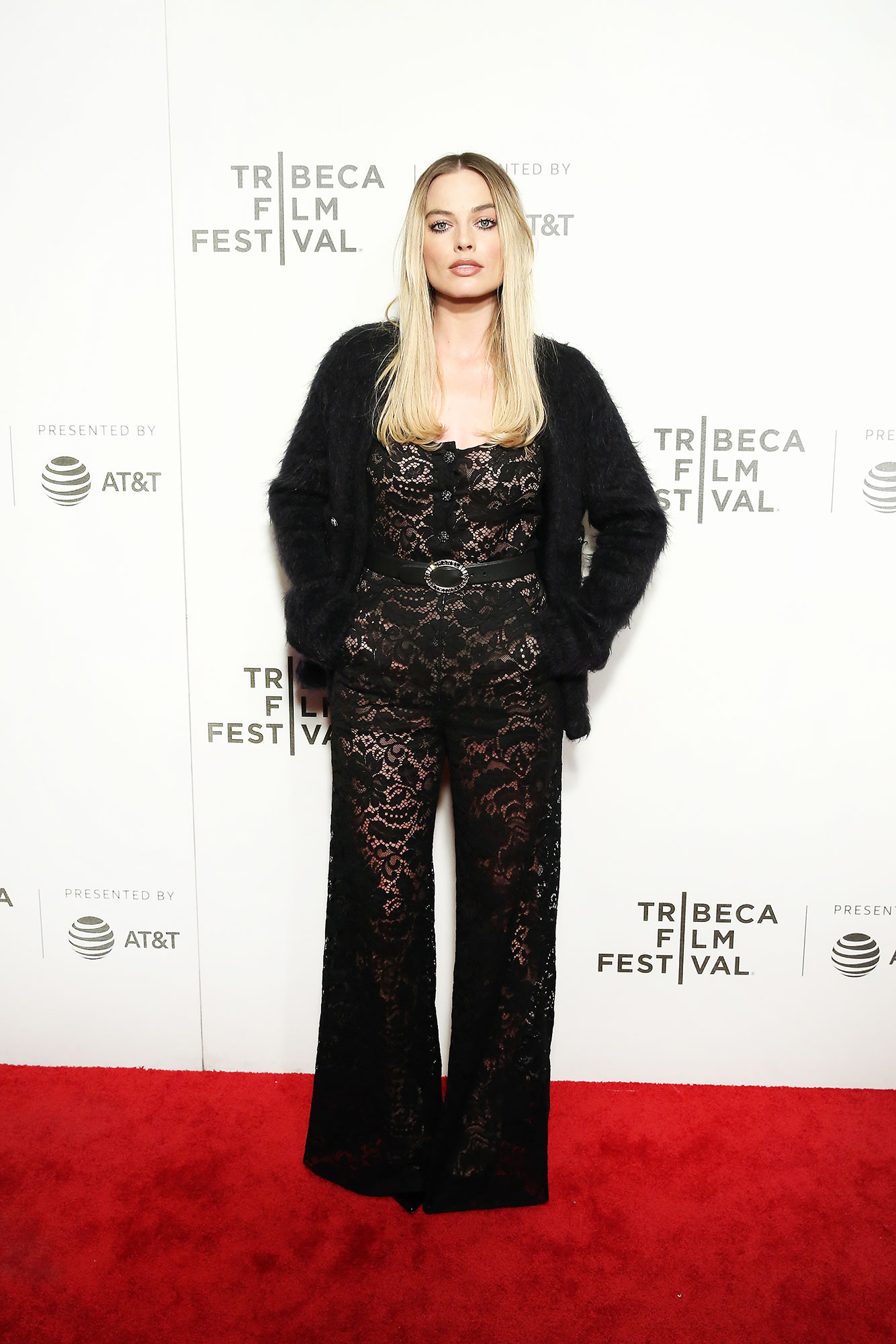 Wearing a lacy Chanel jumpsuit and Jimmy Choo pumps with her new hair extensions at the Dreamland screening on April 28. 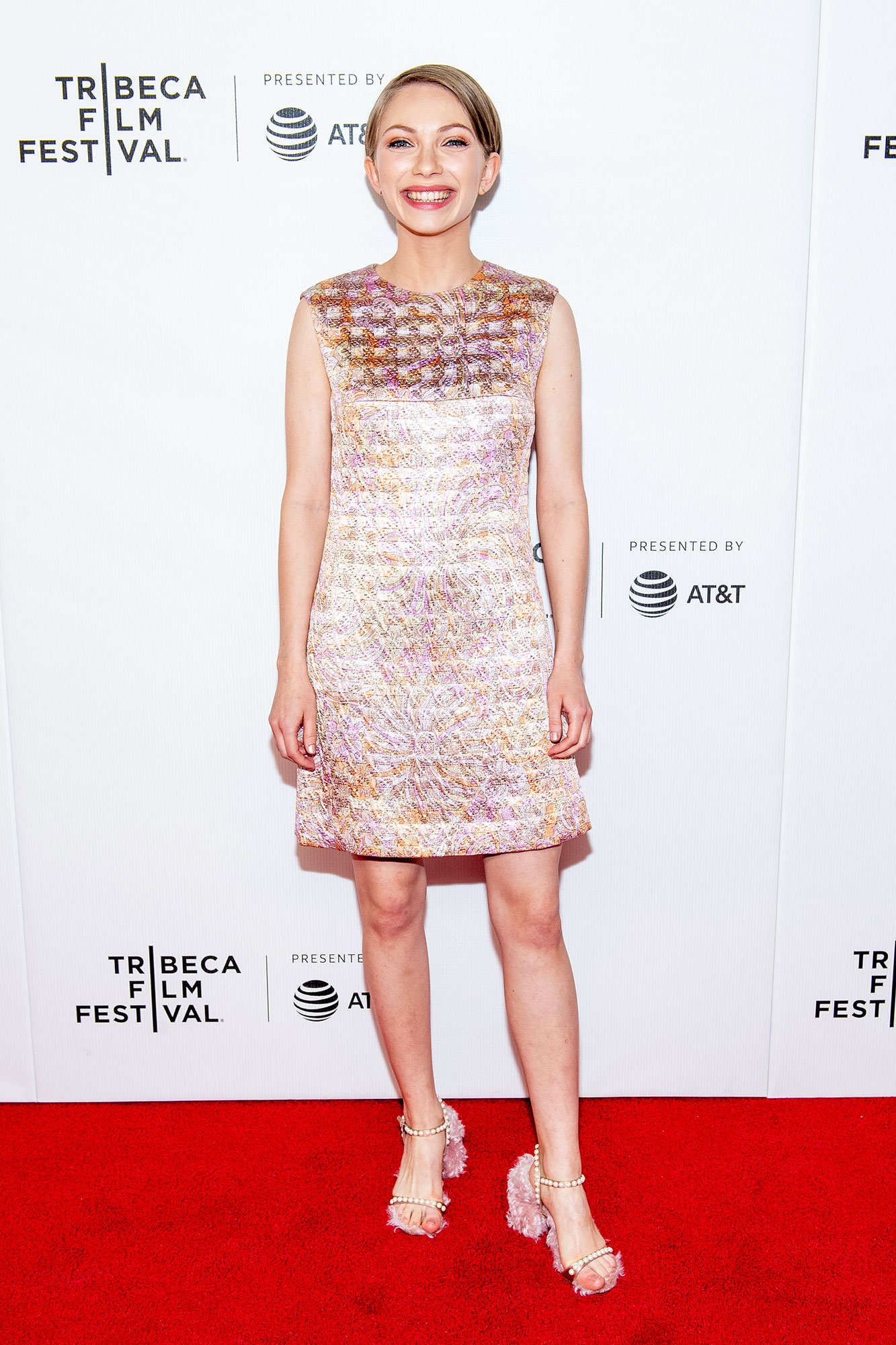 Wearing a metallic sheath dress and embellished sandals at the Halston screening on April 28. 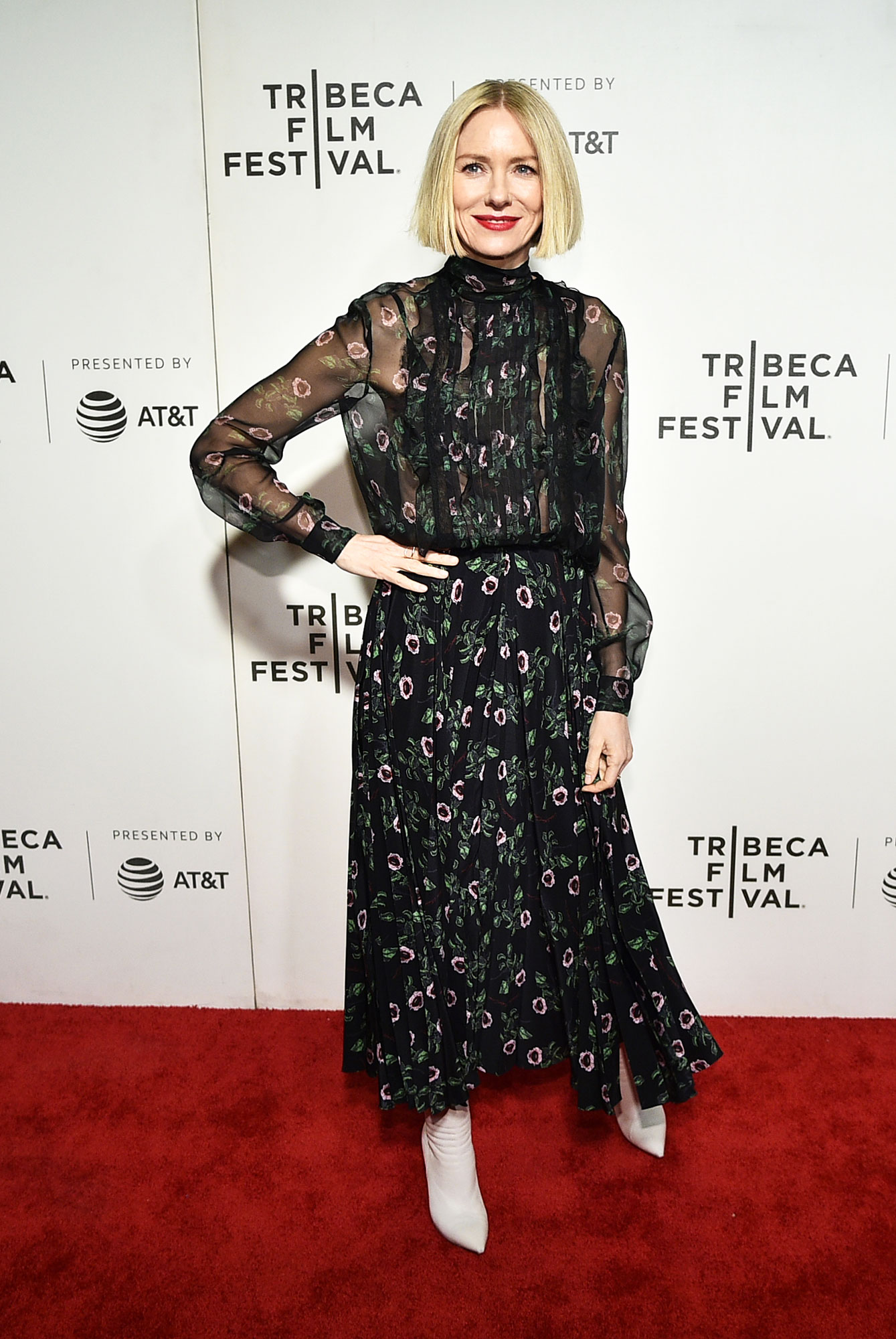 Wearing a sheer floral mididress with Established and Melinda Maria jewels and her new blunt bob at the Luce premiere on April 28. 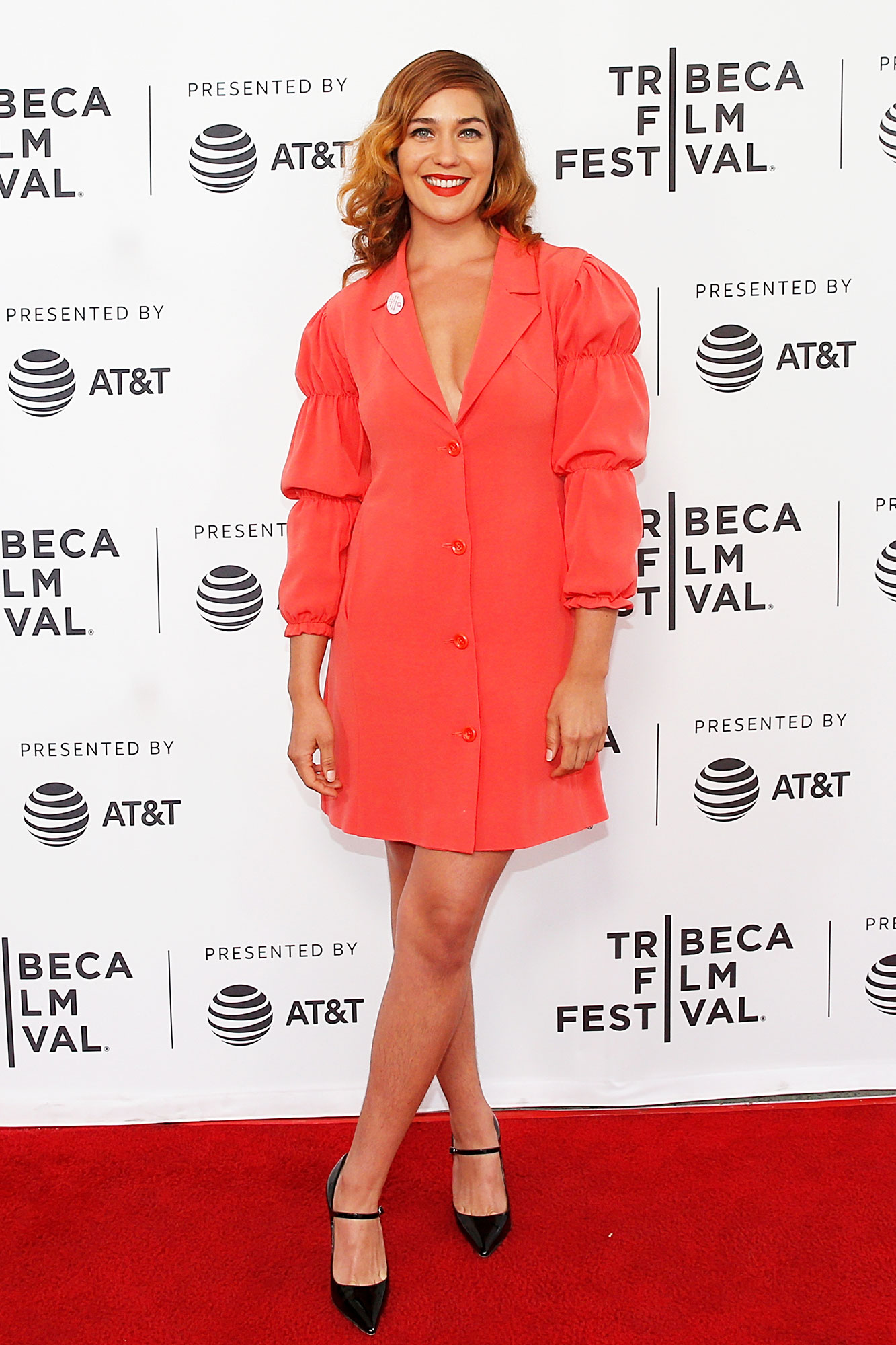 Wearing a red tuxedo-inspired minidress at the American Woman screening on April 28. 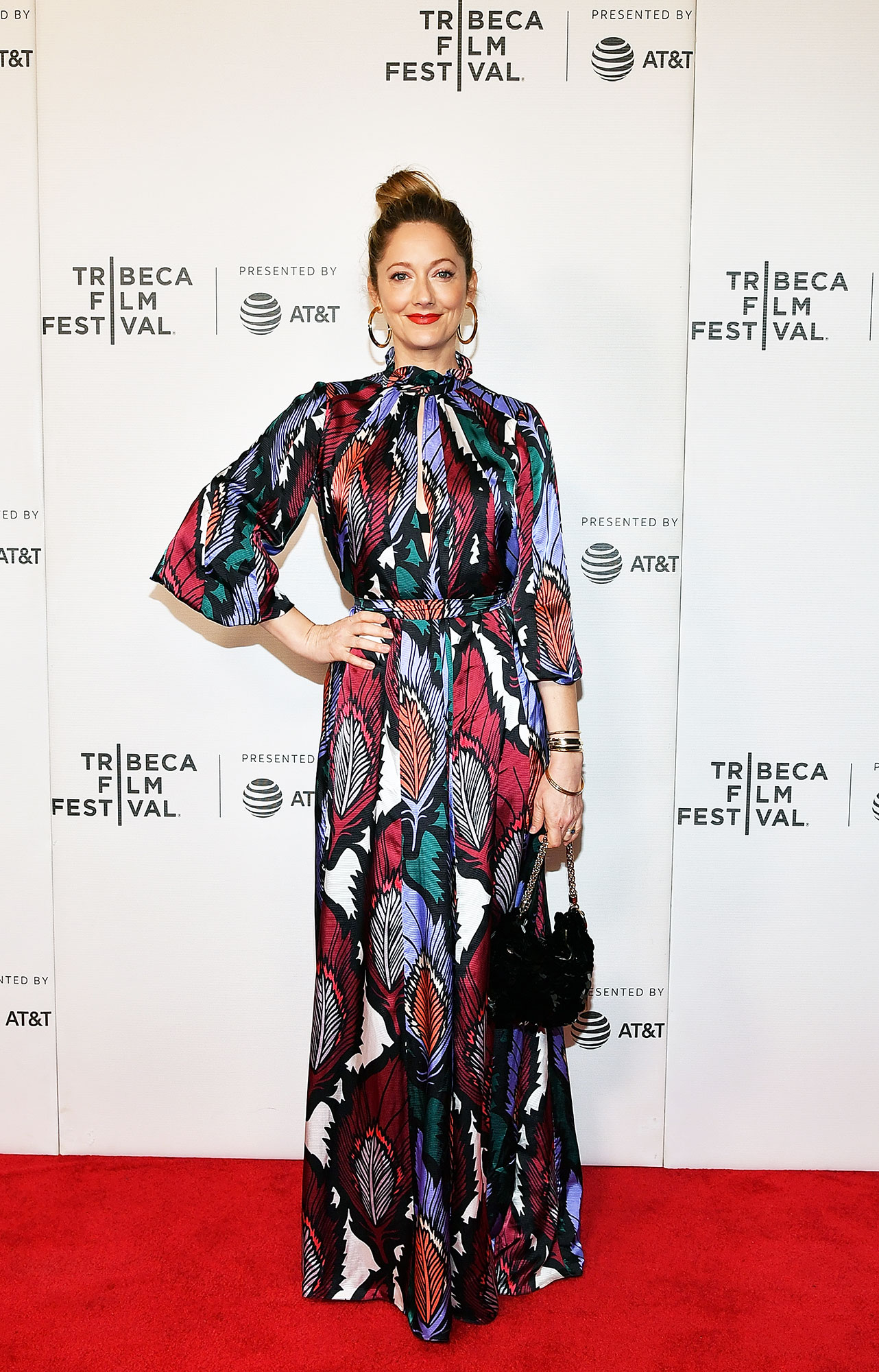 Wearing a feather-printed Carolina Herrera maxidress, gold hoop earrings and a bright red lip at the Buffaloed premiere on April 27.