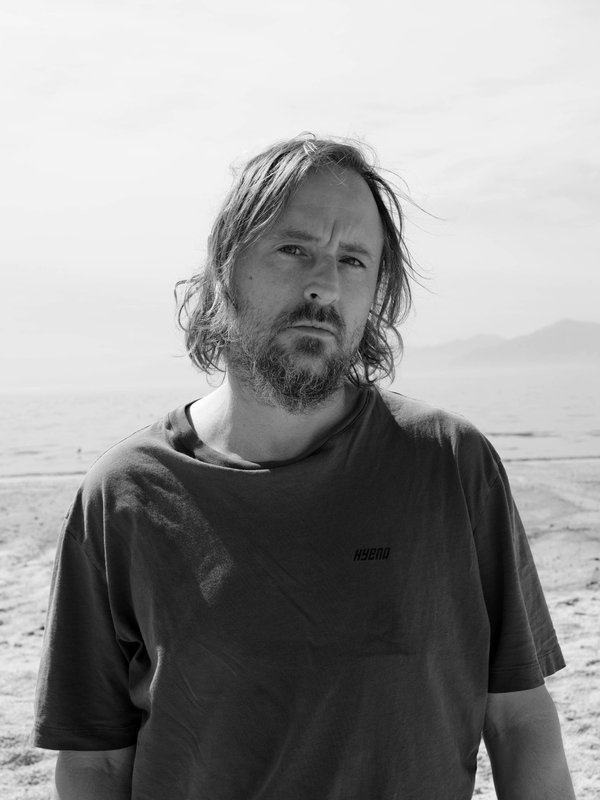 FLORENCE, Italy — Although Sterling Ruby can hardly be considered new to fashion — thanks to his longstanding collaboration with Raf Simons at Dior and, later, at Calvin Klein — until now he has never called himself a designer.

That all changes on Thursday when the prodigious multidisciplinary artist, best known for his gargantuan post-apocalyptic ceramic vessels, debuts his first full line of clothing, called S.R. Studio. LA. CA., with a runway show held in former royal stables on the perimeter of the Boboli Gardens.

Mr. Ruby pointedly avoided journalistic contact as he prepared for his presentation in Florence, where he is a special guest of the Pitti Uomo men’s wear trade show. But a sneak peek at his collection showed that, even as he forayed into a new discipline, the artist retained familiar elements both of his folk-industrial aesthetic and the autobiographical nature of a wide-ranging artistic practice informed by some of the tidbits listed below:

1. Mr. Ruby, 47, has always sewed. His Dutch-born mother taught him during his high school years in rural New Freedom, Pa., where he was the oddball teen with patches on his jacket; the one whom, as he once said, “the other kids would just pick apart.’’

2. Mr. Ruby attended Kennard-Dale High School, in the heart of Amish country and its quilting heritage, which helps explain the quilting imagery that often turned up in the work he did with Mr. Simons at Calvin Klein.

3. Mr. Ruby was, by his own account, an indifferent student, “a problematic kid’’ trapped in what he once termed “a macho community in the middle of nowhere.’’ He got out, like so many before him, by applying to art school and was accepted at the Pennsylvania School of Art and Design in Lancaster, Pa., partly on the basis of portfolio drawings of fruit in bowls and realistic cats.

4. Mr. Ruby once toiled in construction, as his father had before him, and spent summers picking tomatoes. Given that, the images of tools and vegetables he has collaged onto rough denims might not surprise.

5. Mr. Ruby’s collection comes at the end of decade of experimentation with quilting, soft sculpture and studio work wear that the artist produced from fabric saved in fixed percentages from each of his projects.

6. Mr. Ruby has been quoted as saying he is compelled by the power of clothes as a medium for affecting behavior, fashion as “something that impacts the way one can think, feel, and move.’’

7. Mr. Ruby, whose Los Angeles studio complex is 120,000 square feet spread over a four-acre site, has long incorporated recycled materials in his work, cannibalizing broken elements of failed projects for new ones and incorporating accidents like the hazy atomic-dawn acid washes that Mr. Simons used to make denims, or the streaky paintings the Belgian fashion designer photographed and turned into three dresses for a 2012 haute couture show at Dior. “I like the opportunity for chance,’’ Mr. Ruby once said.

8. Mr. Ruby’s own closet contains a certain number of garments by Mr. Simons, as well as Martin Margiela sweatshirts and items produced by Rick Owens, J.W. Anderson, Patagonia and studio sneakers from Nike — although mostly, he once told the German magazine 032c, “I only wear what I make.’’

9. Mr. Ruby still does, despite the demands of a booming career as an international art star, occasionally sit down at the sewing machine. It is a heavy metal Singer, given to him by his mom.