MANY women think taking a dose of the morning after pill automatically gives them a get-out-of-jail-free card.

However, there are several ways the morning after pill, also known as plan B, won't necessarily prevent an unwanted pregnancy. 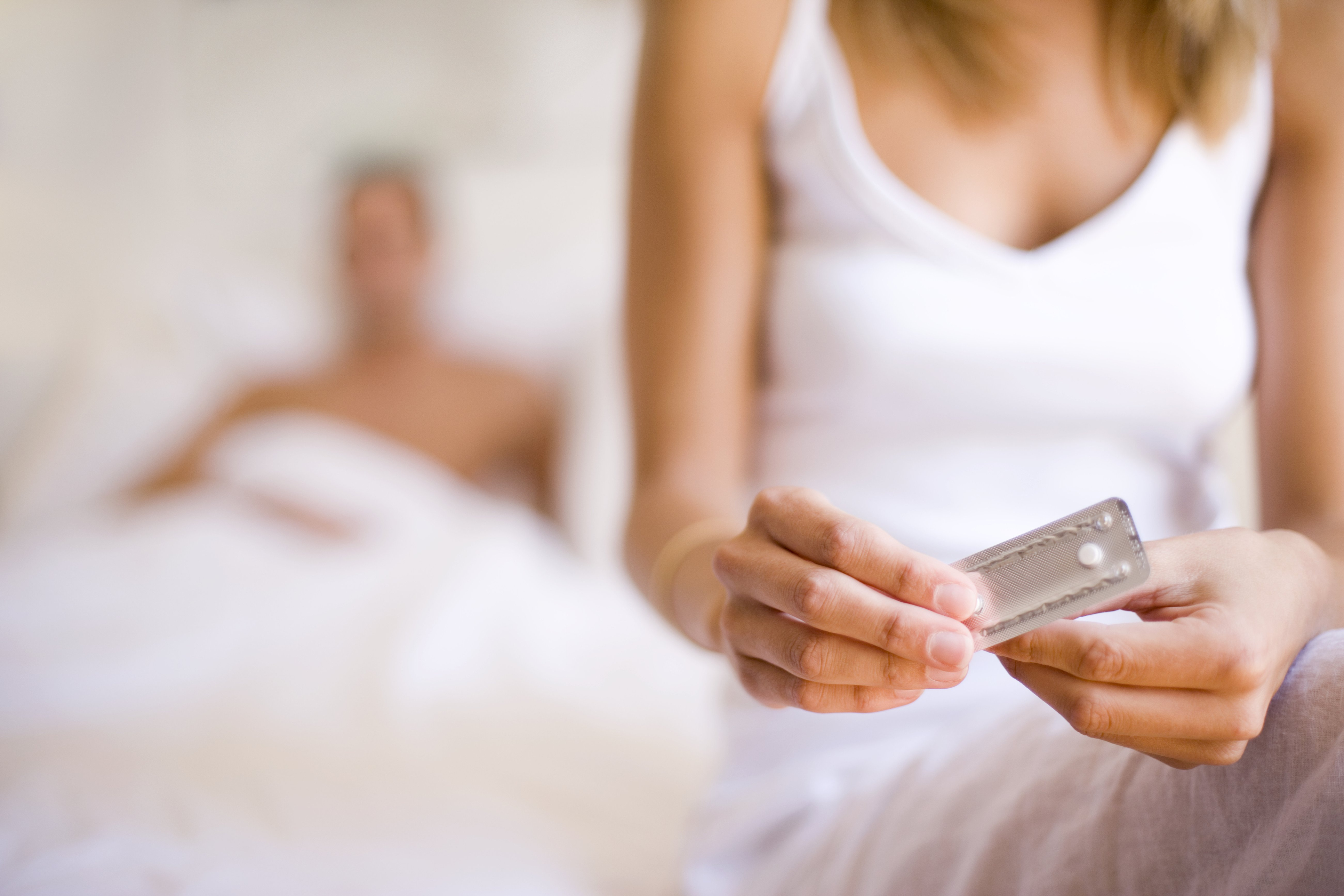 There are two types of morning after pills – Levonelle and EllaOne – and certain factors can make both of these ineffective.

Here, Dr Daniel Atkinson, GP Clinical Lead, Treated.com, takes us through the six ways you can still get pregnant even if you take either of these.

1. You don't take it soon enough

The morning after pill is all about timing, and Dr Atkinson emphasises that the more time you leave to take the pill, the less likely it is to work.

He says: "Acting quickly is key to ensuring the emergency contraceptive you use works as well as it can.

"Levonelle can be taken within 72 hours (three days) of unprotected sex; for EllaOne the window is a little longer at 120 hours (five days).

"But generally, the sooner you take it, the more likely it is to work.

"Bayer, the company who makes Levonelle, advise that it’s preferable to take it within 12 hours of unprotected sex if possible (rather than wait for up to three days)."

2. You're sick after you take it

The morning after pill can sometimes trigger nausea, especially due to nerves.

However, if you're sick within a few hours of taking plan B you body might not have had enough time to metabolise it.

Dr Atkinson says: "If you’re sick after you take it, you’re regurgitating the drug so it isn’t going into your system.

"It’s advised that if you vomit within three hours of taking the morning after pill, you should see a doctor as soon as possible, because you might need to take another pill."

The morning after pill doesn't work as well for certain body types – especially if you have a high body mass index (BMI).

Dr Atkinson says: "Some research has also suggested that the morning after pill can be less effective for women who have a high body mass index (so who are overweight or obese).

Where can I get the morning after pill for free?

The NHS provide free morning after pills. You can pick them up in the following places:

You will still need to see a doctor or nurse to get the pill, so you may have a fairly long wait in walk-in centres and clinics.

"In these cases, an IUD might be advised instead as it isn’t affected by weight (and is the most effective type anyway)."

4. You have more unprotected sex

Sometimes people think that after a dose of the morning after pill, they can have sex unprotected no problems.

However, ovulation is just delayed, not stopped, so further acts of unprotected sex put you in the line of fire.

Certain medicines or herbal products can cause both emergency birth control pills to be less effective.

Dr Atkinson says: "Other medicines and some herbal remedies can affect how well the emergency contraceptive pill works.

"This includes medicines that raise levels of liver enzymes, like antiepilepsy drugs, St John’s Wort, or steroids (for conditions like asthma).

"Some treatments used in HIV and tuberculosis can also make it less effective.

"Women who are taking any of these are normally advised not to use EllaOne, and that Levonelle might not work as well (so if an IUD can be used instead, this will likely be a better bet)."

6. You took it during ovulation

Sperm can live inside your body for up to five days after sex, waiting for an egg to join up with.

If you ovulate during that time, the sperm and egg can meet and cause pregnancy. Morning-after pills work by temporarily stopping ovulation, but if your ovary has already released an egg, the morning after pill won’t keep you from getting pregnant.

So, if you happen to have unprotected sex during your fertile window—four days before you ovulate, the day you ovulate, and the day after—you’re just naturally more likely to get pregnant.