JOEL Dommett, 35, is a stand-up comedian and presents The Masked Singer.

He talks to Fabulous Magazine about the love of his life, worst habit and what he's made of 2020. 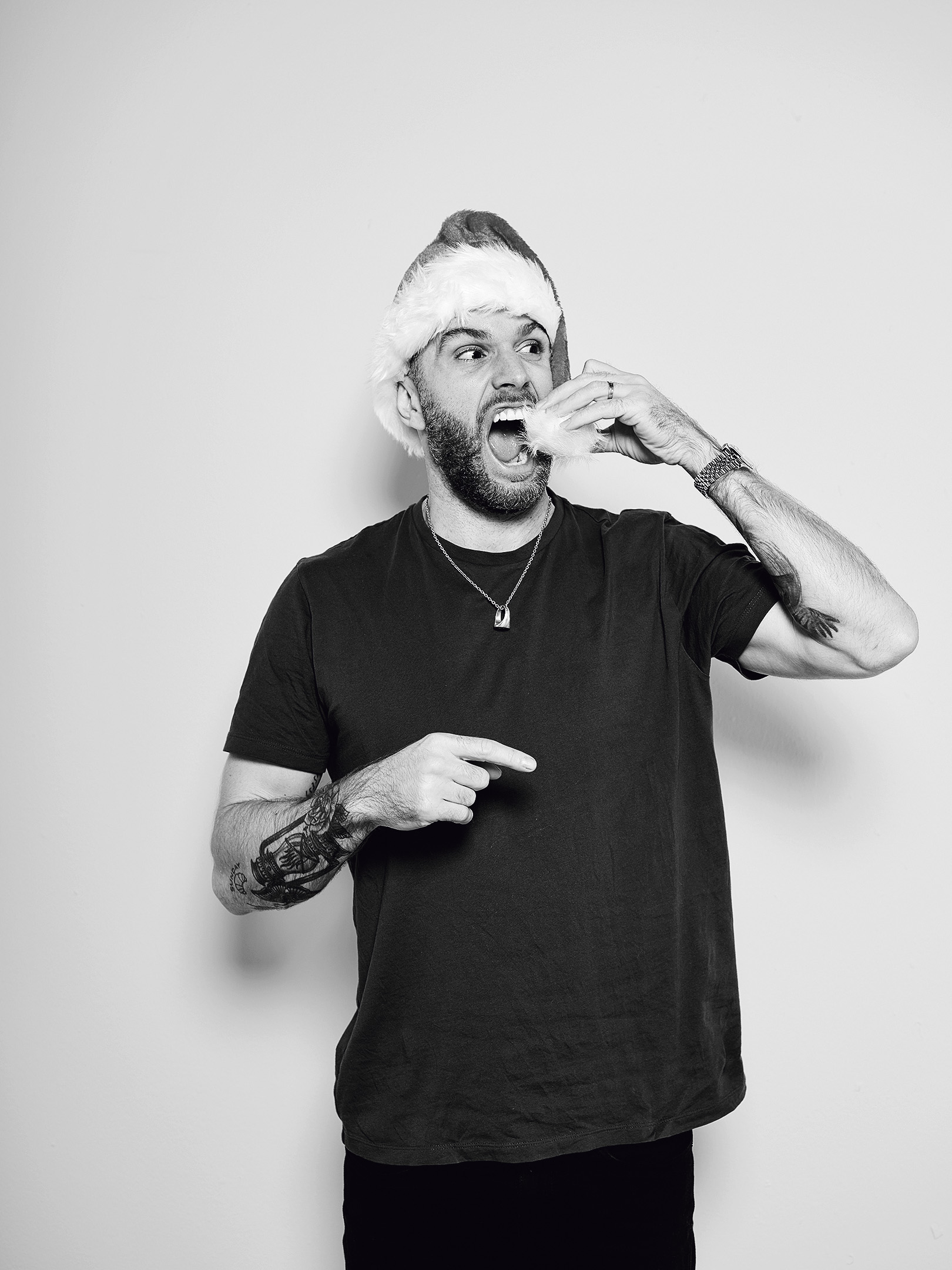 What is your worst habit?

I bite the skin around my thumbs. I’ve done it since I was a little kid.

Who or what is the love of your life?

I would have to say my wife [model Hannah Cooper]. 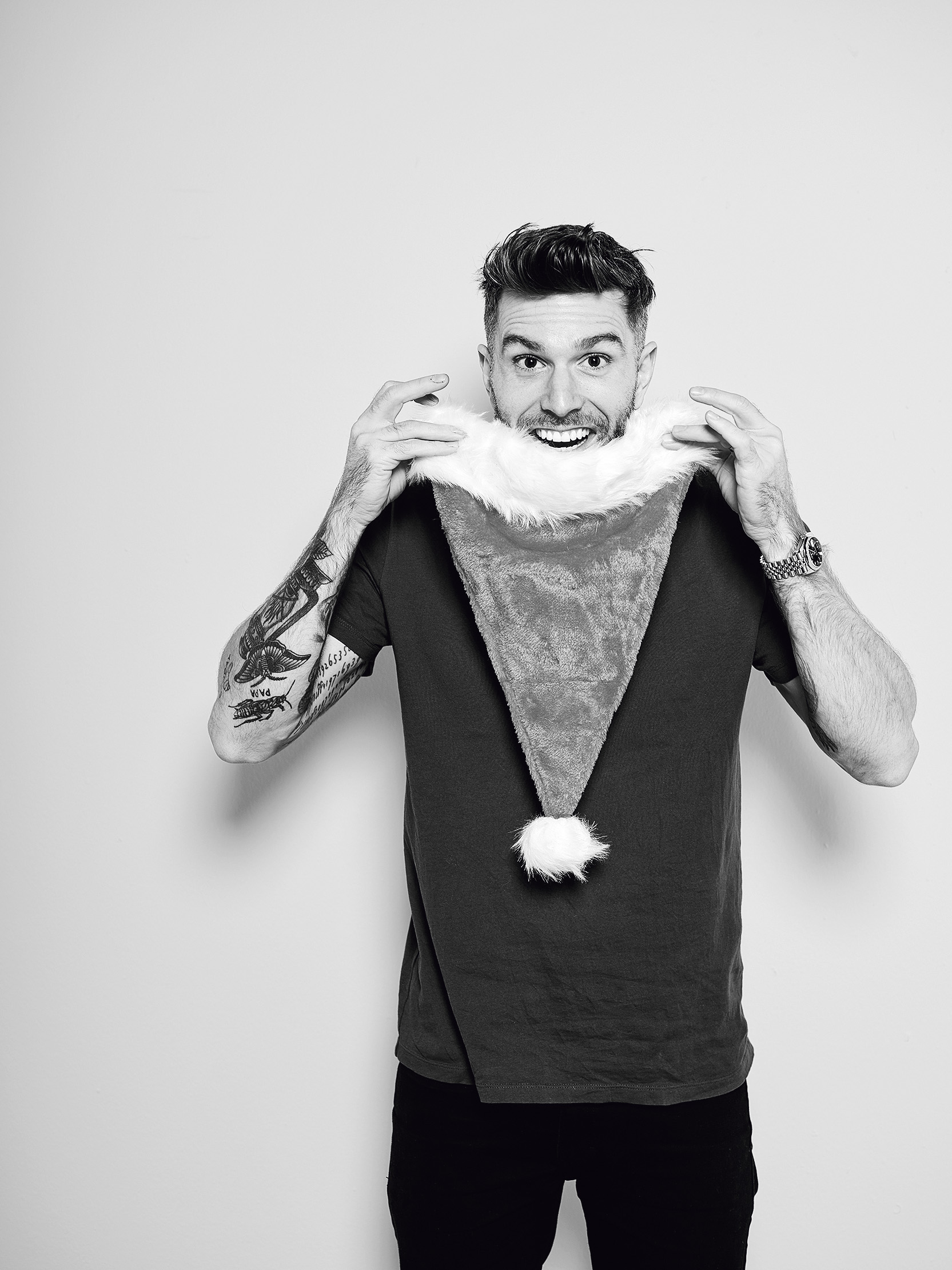 Who would you invite to a dinner party?

Ant and Dec, my wife, Mo Farah, David Attenborough and Lee Mack – he is the funniest man I’ve met in my life. I love him.

What makes you angry?

Not enough sleep, or when people ask other people when they are having kids. It’s such an outdated question.

Good Will Hunting and Elf.

What was your favourite kids’ TV show? 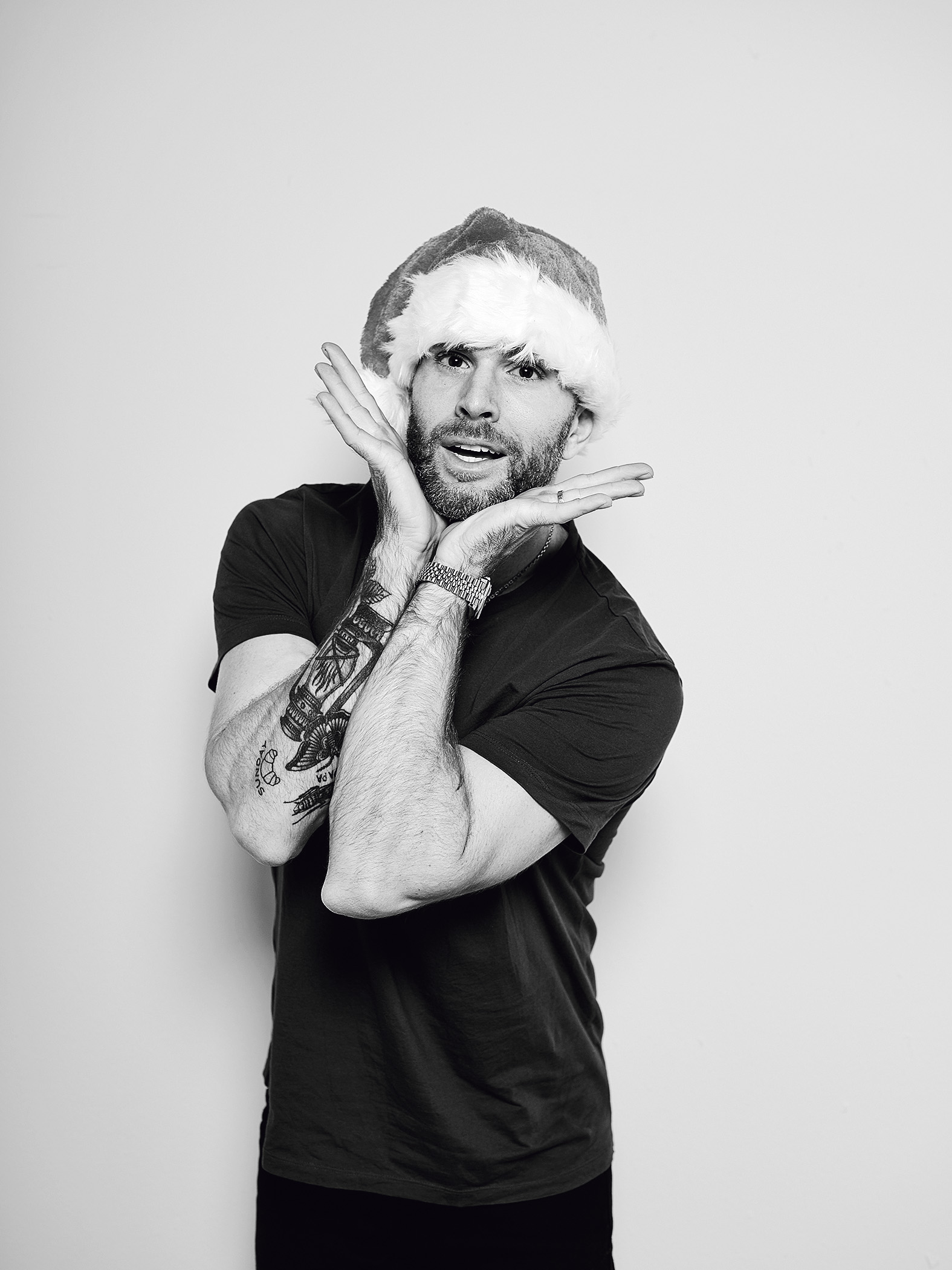 What is your earliest memory?

Being on stage in Felixstowe and seeing The Wombles live when I was around four or five. They brought me up on stage and gave me a magnet to try to get as many cans into a basket as I could, but my magnet didn’t work (that was the joke) and I cried in front of the whole audience. That’s why I’m a comedian. The emotional scarring of The Wombles.

Which public figure do you most admire?

Barack Obama seems like a nice level-headed man, as well as Michelle. They seem on top of things in their own lives.

Well, I would rather forget it. It’s like a hurdle in a 100-metre race: it’s made people stop and think about how they want to live their life.

What possession would you rescue from a burning building?

My phone, not because it’s important, but because I’d like to film my house burning down. It would make a good Insta story. 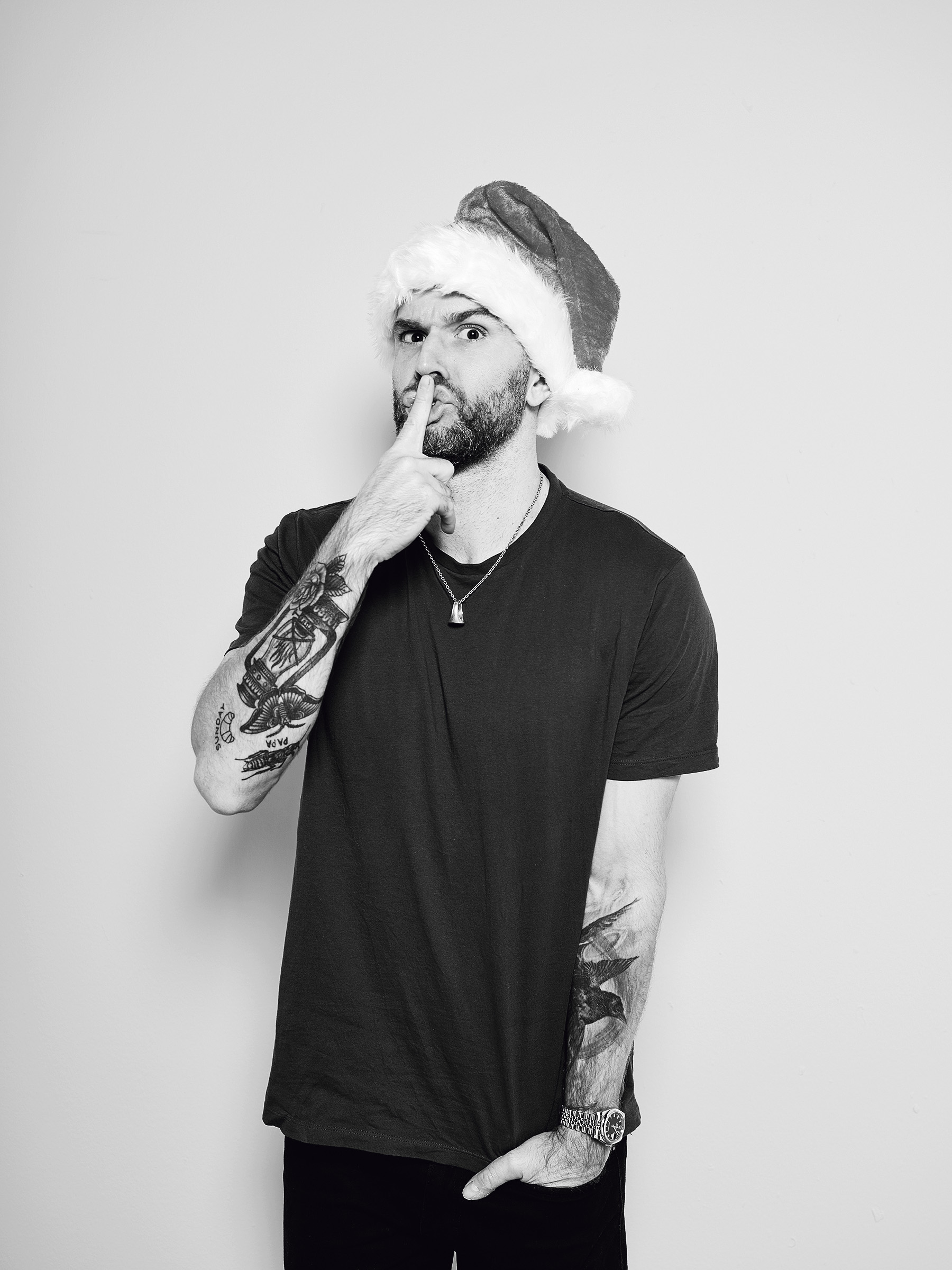 Do you have a party trick?

I can make this weird milk stuff come out of my nipples. Not real milk though, I don’t think that’s scientifically possible.

How do you relax?

Running chills me out and I like not listening to anything while I do it. It’s liberating.

Who is your celeb crush?

Anne-Marie. I told her this when I was interviewing her. I was like: “Question one, I really fancy you.” She’s so great.

What has been your greatest achievement?

Being happily married. Also presenting the Ant and Dec trial on I’m A Celeb! last month. It was a real moment and something nobody else has done. 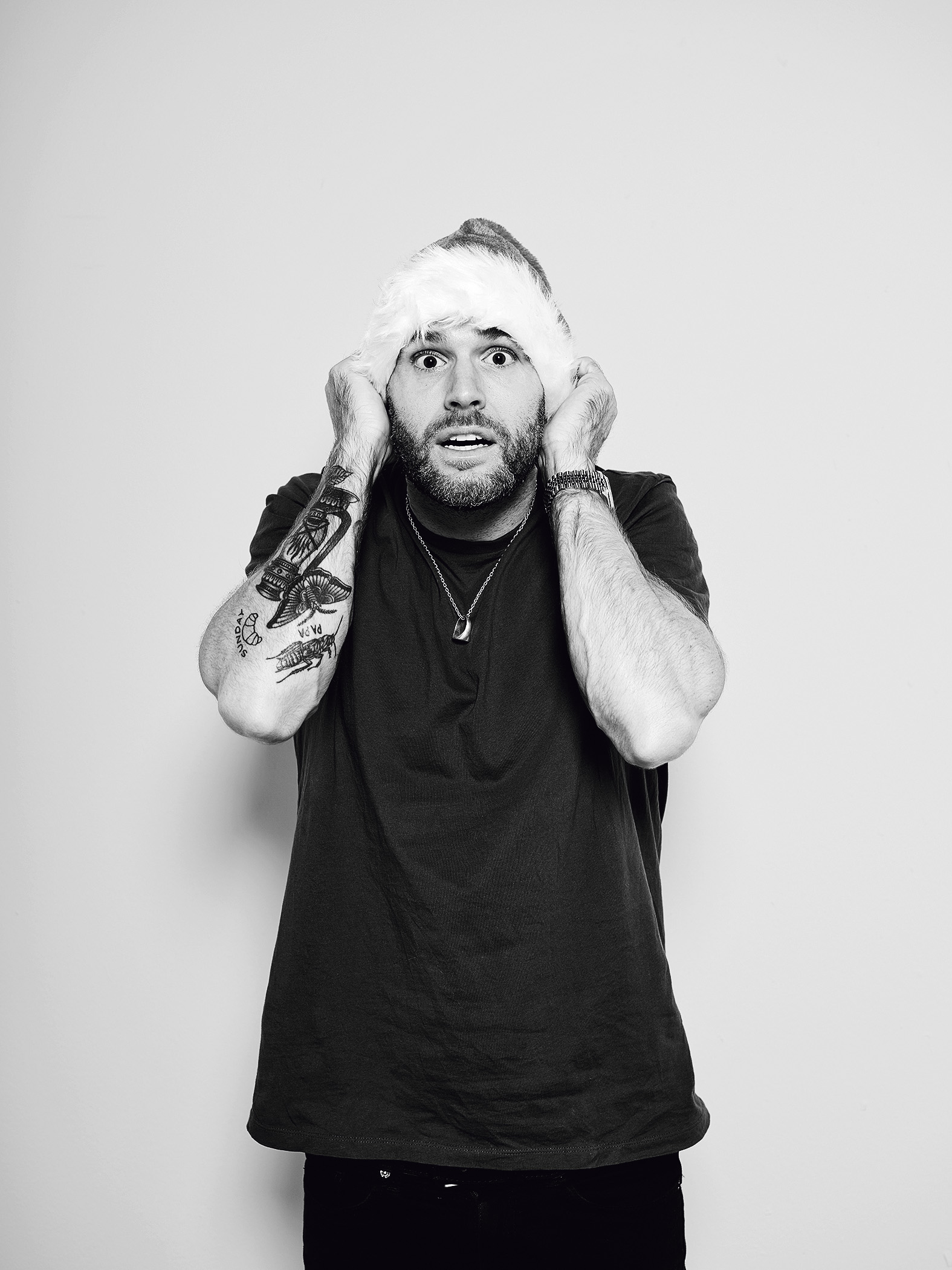 What are your best and worst qualities?

Most famous person on your phone?

Once I interviewed Marilyn Manson and he gave me his phone number. Then I went to the cinema afterwards and dropped my phone and lost it. So, Jonathan Ross.

If you could travel back in time where would you go?

I would go back to being five years old seeing The Wombles live in Felixstowe and I wouldn’t cry. I would grab the magnets and then punch one of them. 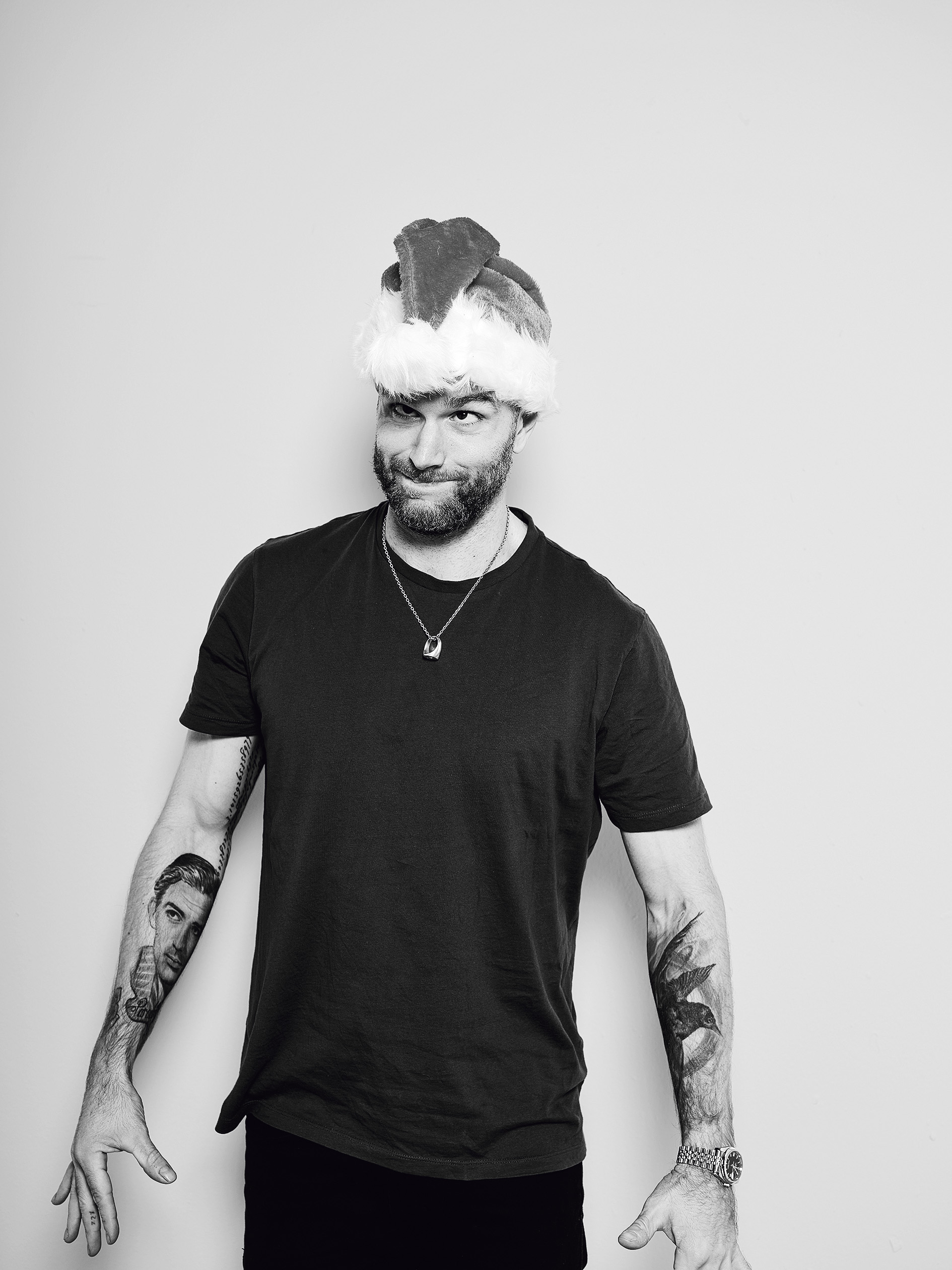