TRAVEL restrictions are tightening but that isn’t stopping the stars from posing up a storm in their bikinis.

And they’ve got a new pose to boot – and the latest one might be the weirdest yet. 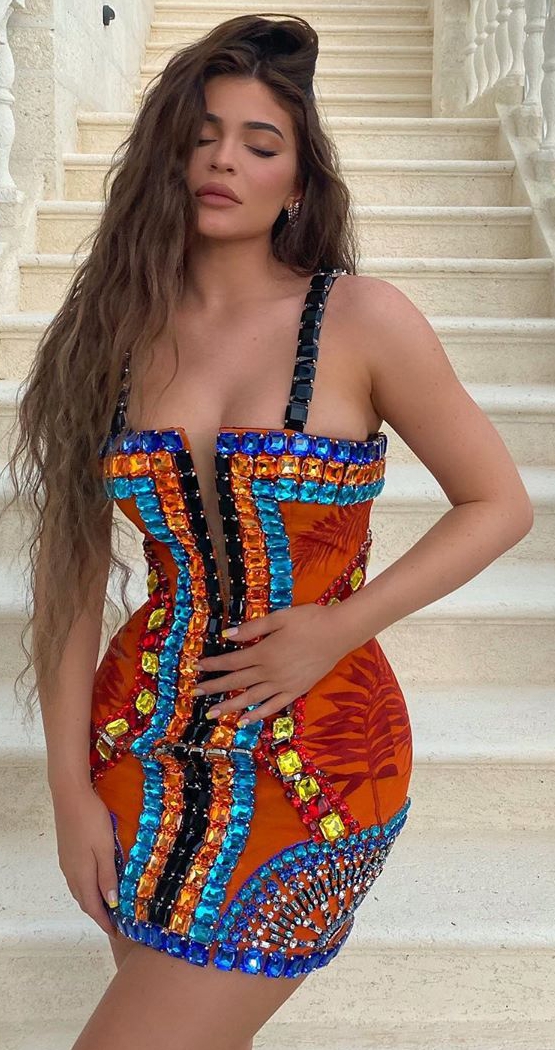 The Pregnant Pause is the latest stance to be flooding Instagram with stars like Kylie Jenner and Chloe Ferry flaunting it.

To pose sees stars touching their stomachs as if cradling a baby or suffering from a stomach cramp.

It was championed by Instagram queen herself Kylie Jenner who shared a snap of herself perfecting the Pregnant Pause yesterday.

And she isn’t the only one. 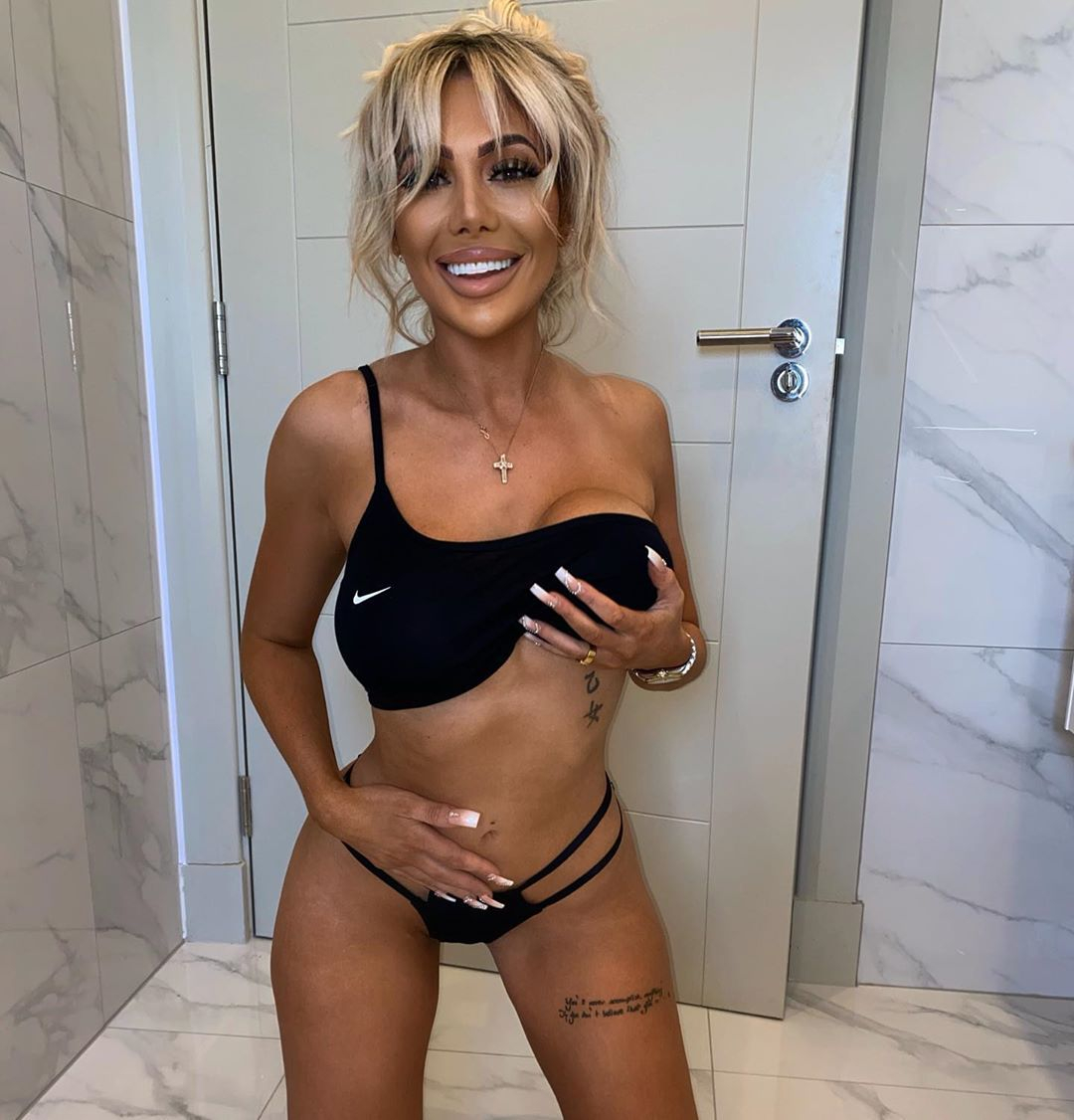 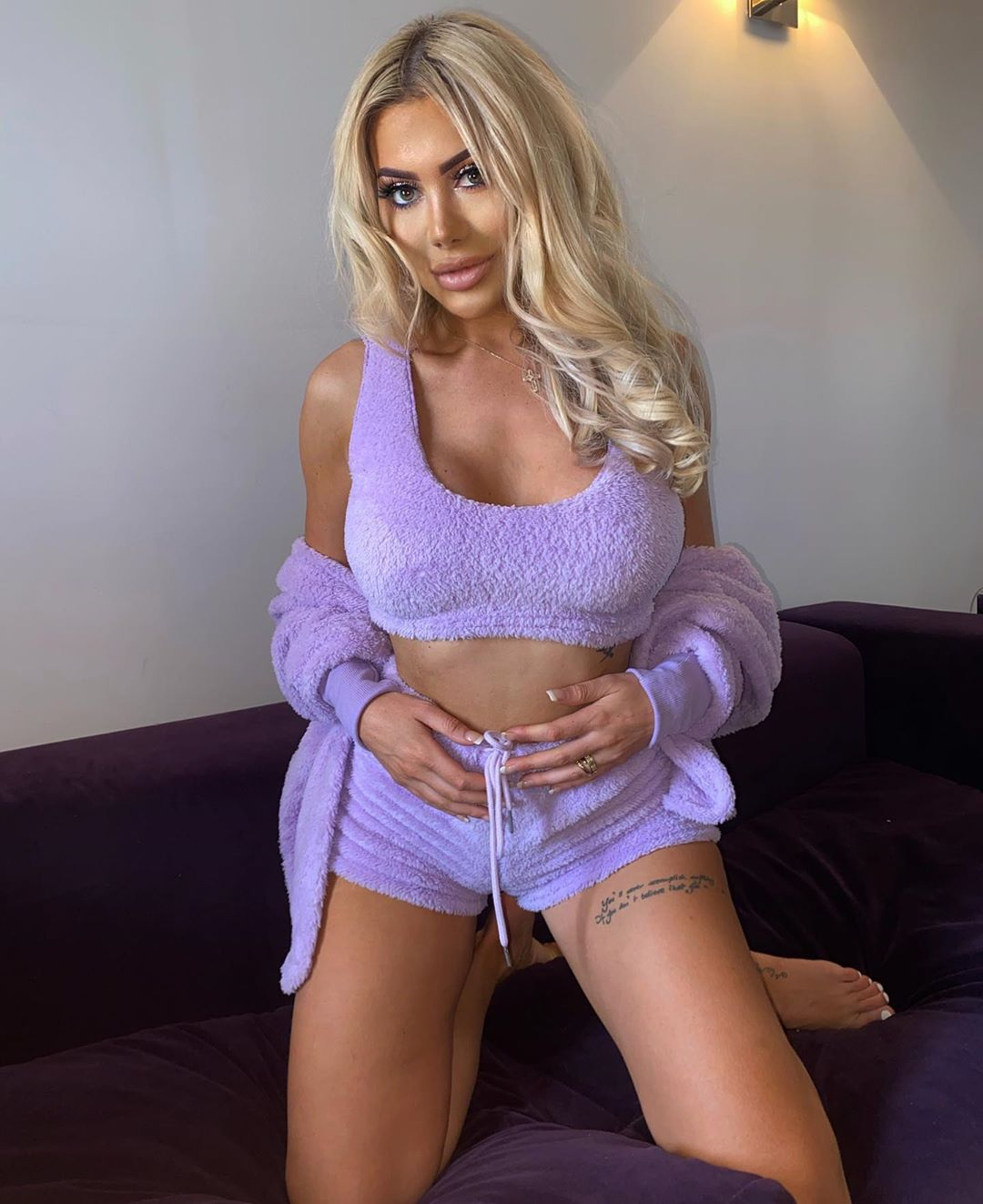 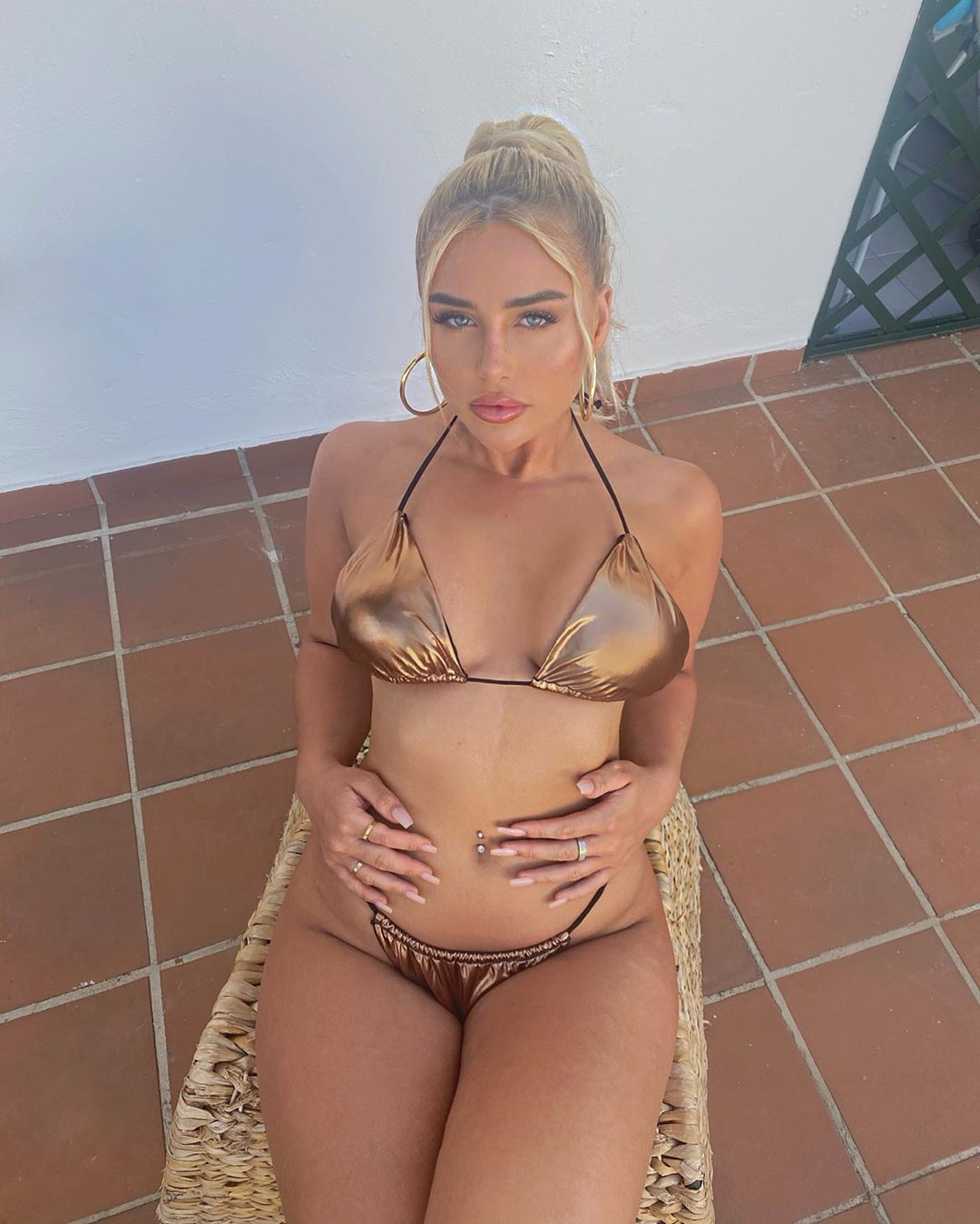 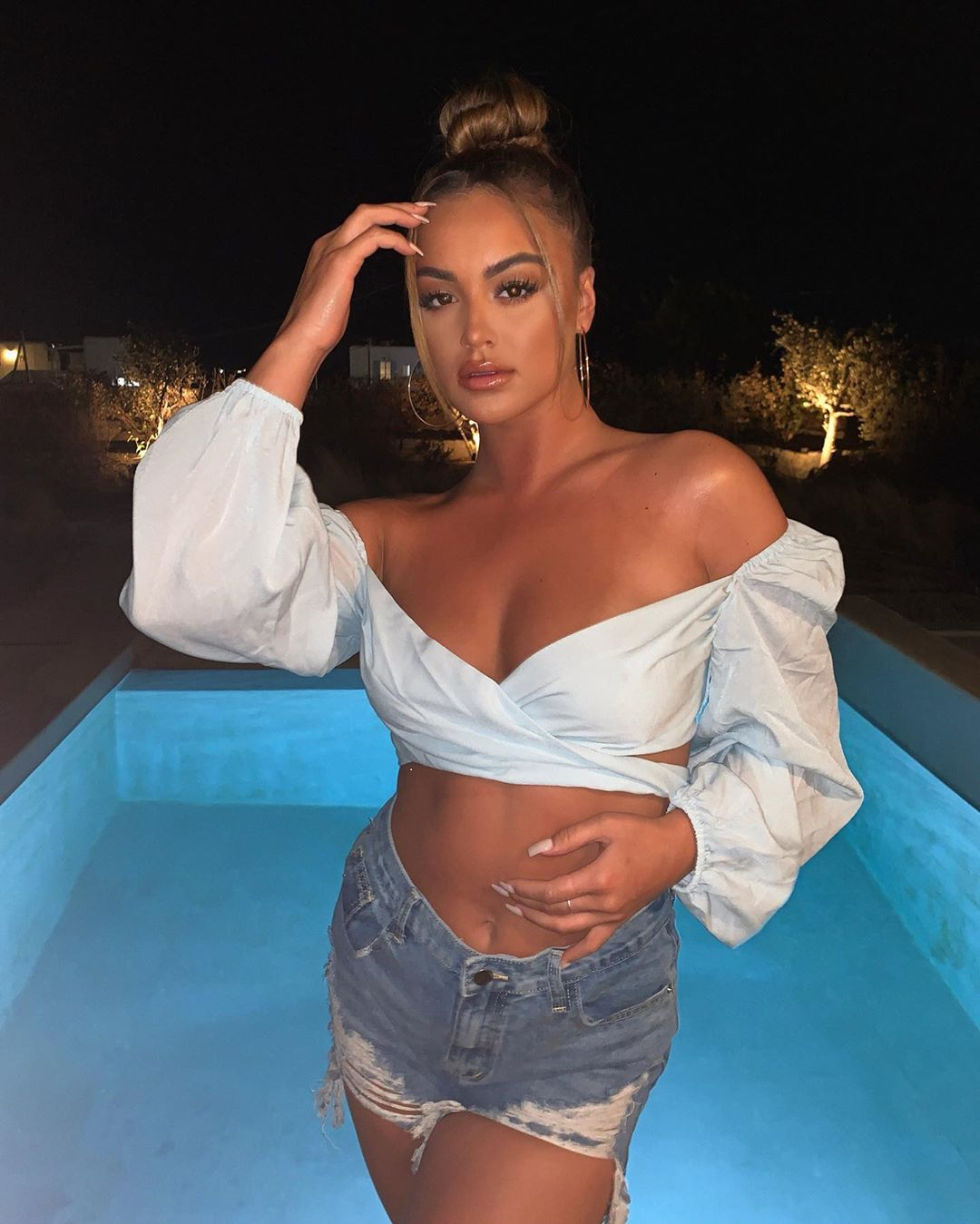 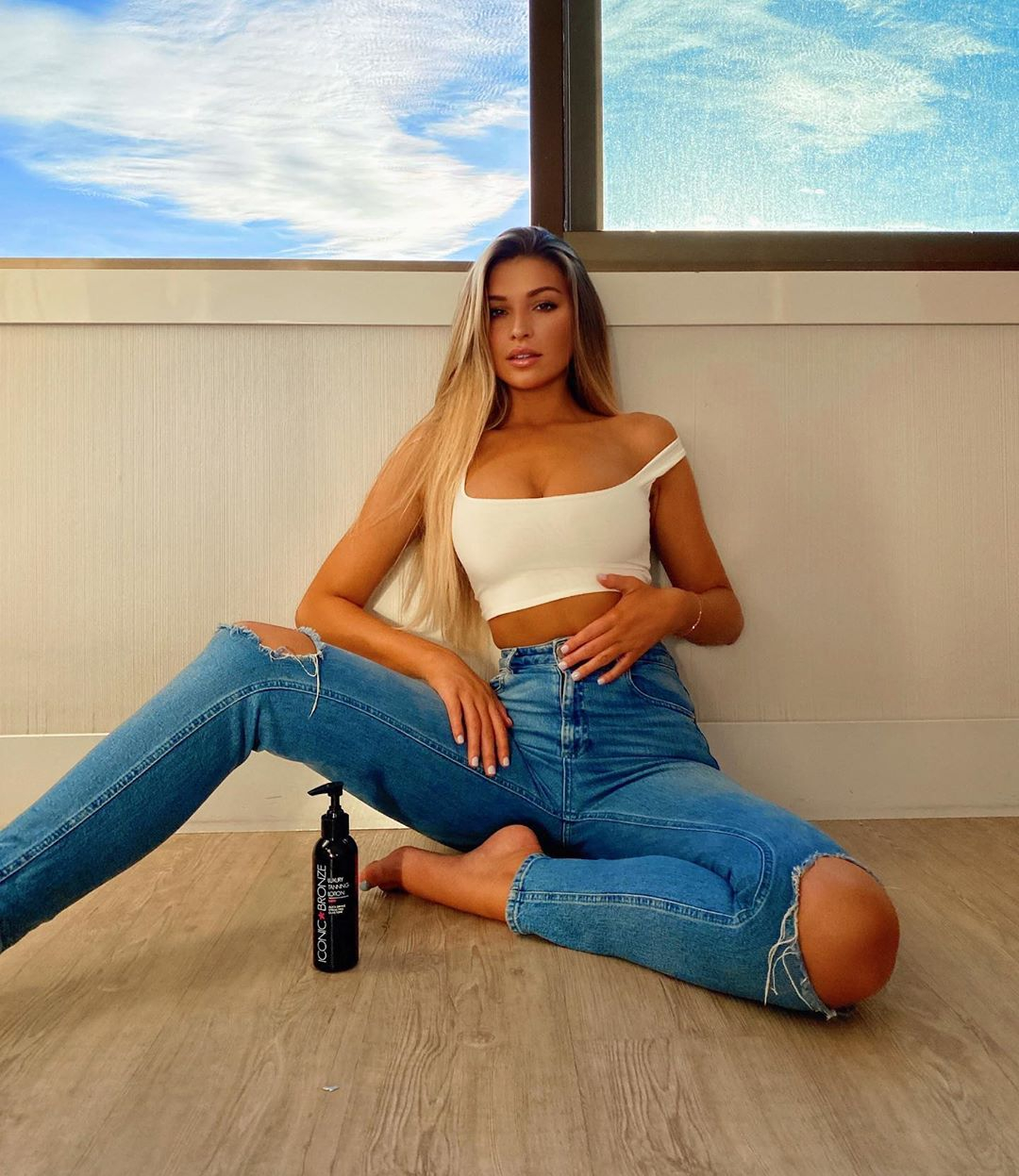 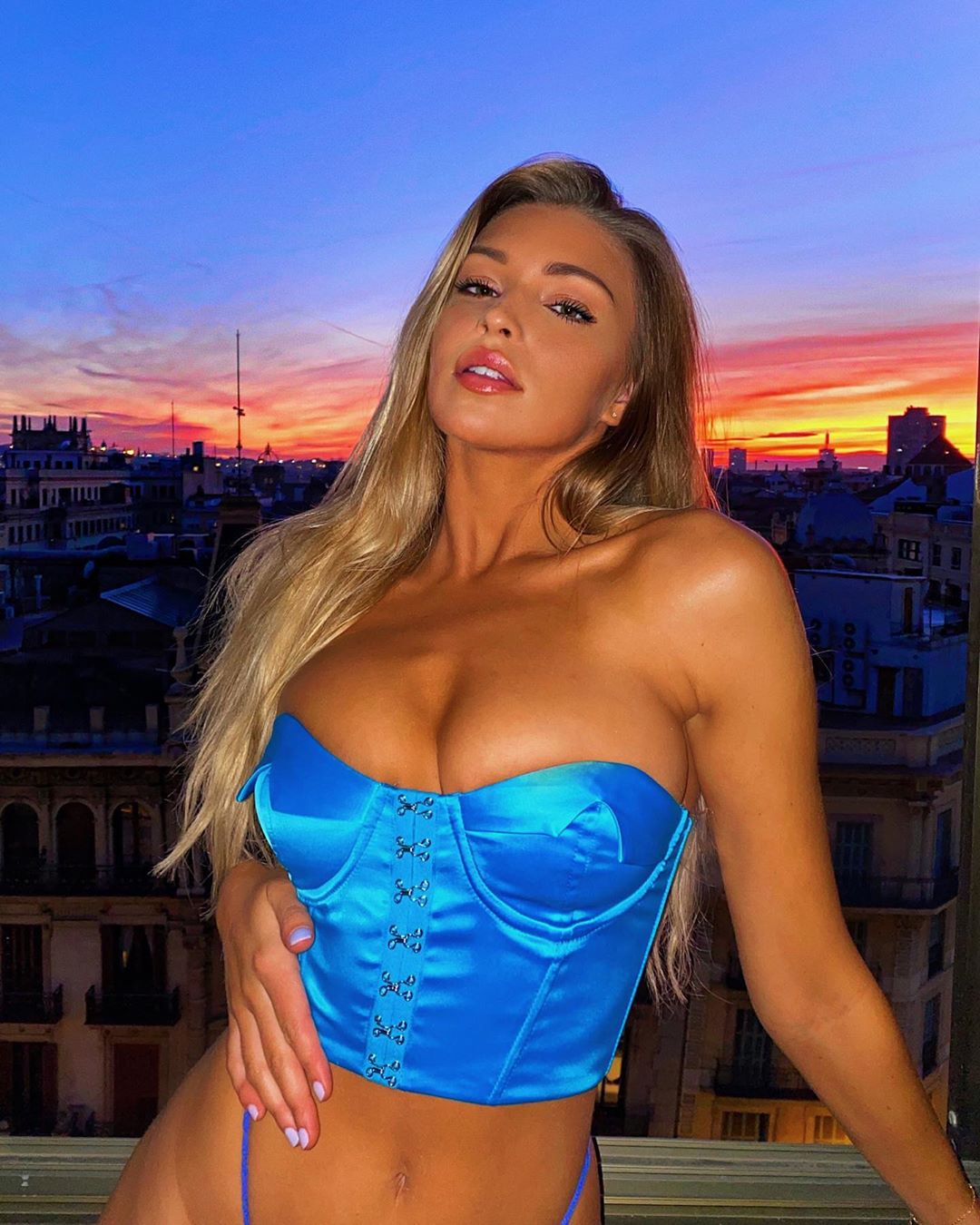 Chloe Ferry appears to be a big fan of the position relying on it for several of her at-home selfies.

Meanwhile Love Island’s Ellie Brown practiced the “double clutch” resting both hands on her stomach as she posed in a gold bikini.

Sam Faiers proved that you don’t need a bikini to make the trend work when she shared a snap of herself in a red sequin wrap dress. 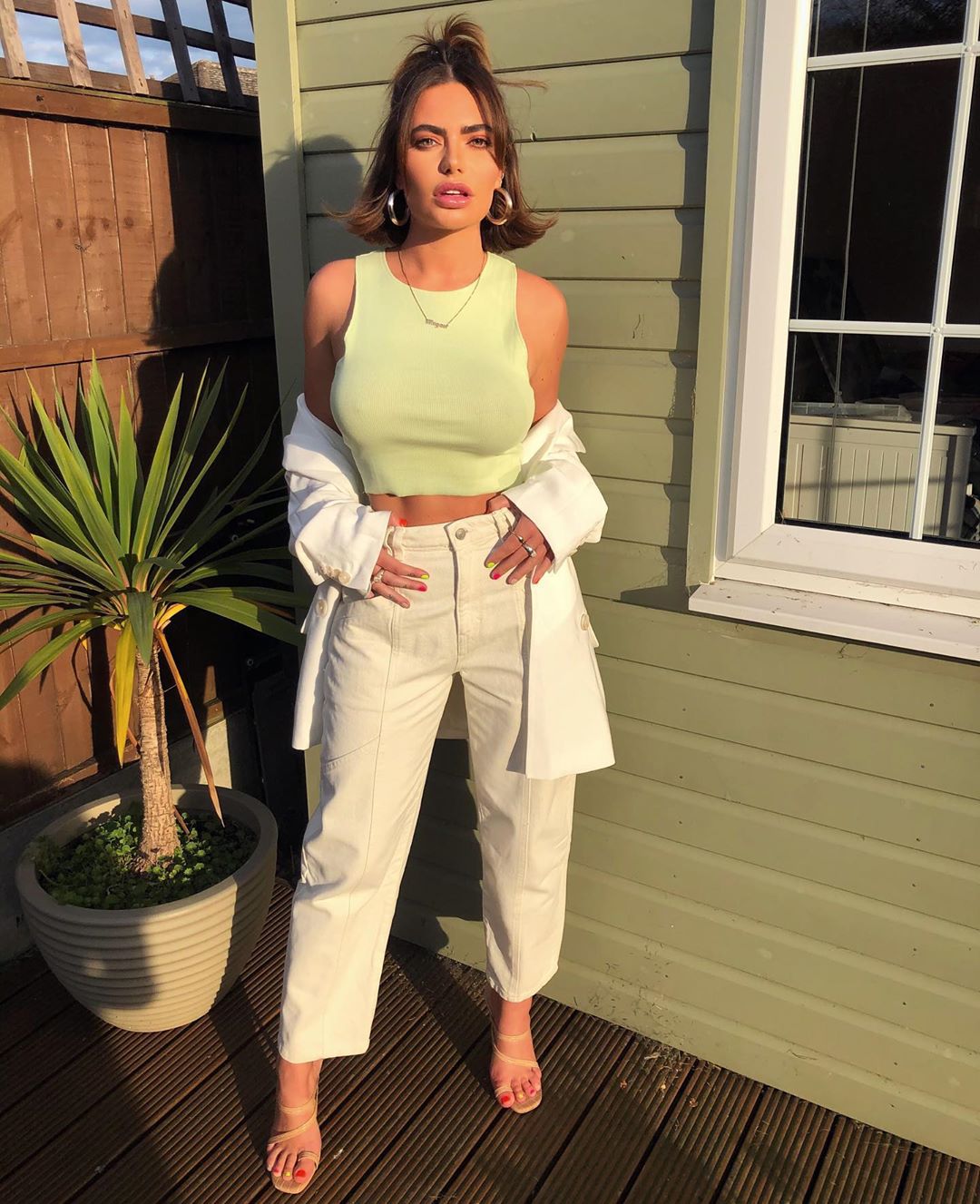 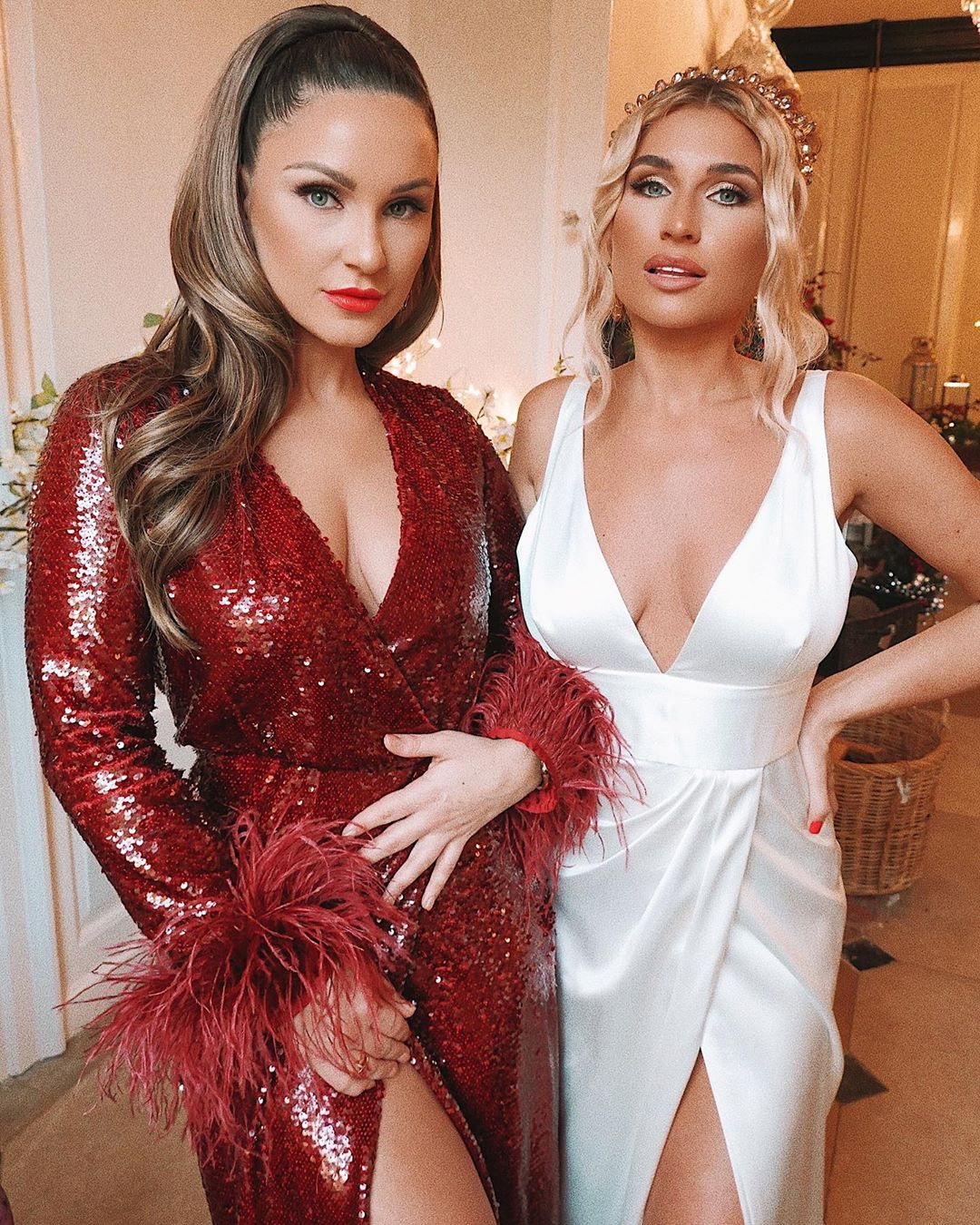 Megan Barton Hanson offered a twist on the look by placing both hands on her hips as she posed in her garden.

Never one to miss out on a new social media trend Zara McDermott had a sit down as she rested a hand on her stomach.

In other celeb news, stars are sharing nude pictures across Instagram in lockdown.

And these stars love animal print – here is what the bold fashion choice means.

Plus we previously revealed how Gemma Collins is a warrior queen using ‘revenge poses’ to show Arg just what he’s missing, according to a body language expert.