THE royal family is briefed over how The Crown will depict them so they can ‘brace themselves’, the show’s writer has revealed.

Netflix’s historical epic returns for season thee in November, with a brand-new cast stepping into some very famous shoes. 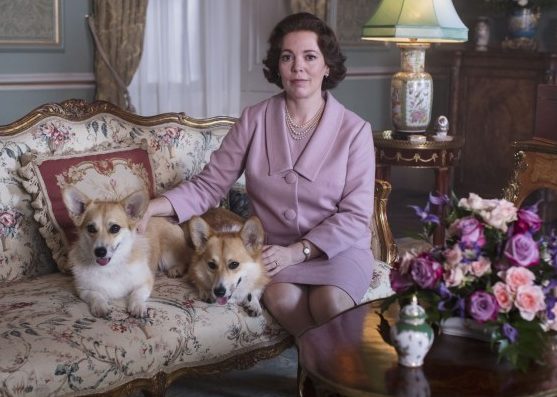 As the show moves into the 1960s and 70, Olivia Coleman, 45, will take over from Claire Foy as The Queen, while Tobias Menzies, also 45, will replace Matt Smith as Prince Phillip.

Writer Peter Morgan, 56, has confirmed he briefs royal courtiers ahead of the show’s broadcast, so senior members of the royal family can ‘brace’ themselves.

He told the Times he has meetings four times a year with “people who are very high ranking and very active within the organisation.

“Respectfully, I tell them what I have in mind and they brace themselves slightly.” 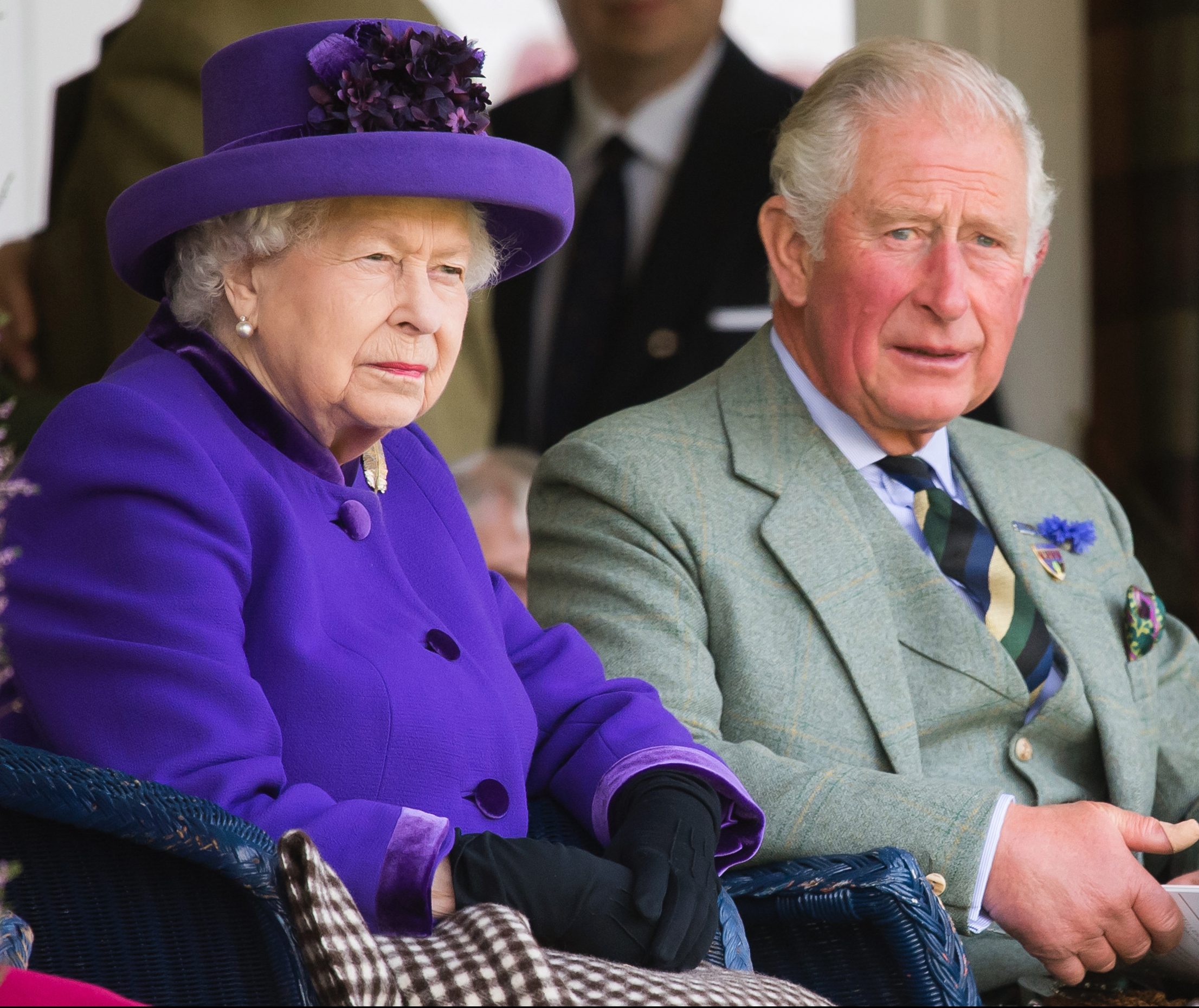 Seasons one and two focused on the early years of Queen Elizabeth’s reign, from 1947 up until 1963.

The third will span the years 1964 until 1976, and will bring in Prince Charles, as he moved more into the public eye following his coronation as Prince of Wales in 1969.

The show will also bring in Camilla, now The Duchess of Cornwall. 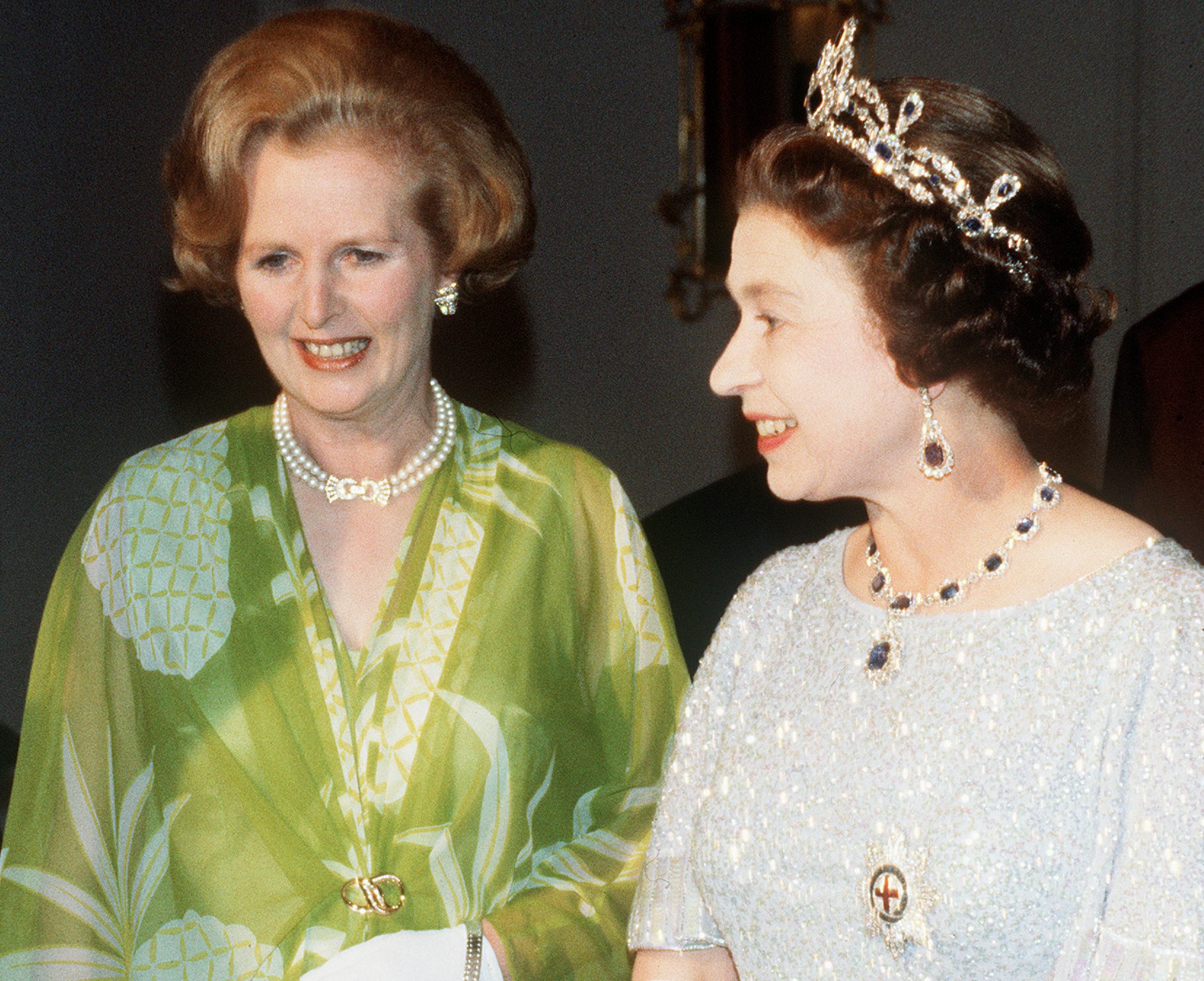 The writers previously stated the show will focus less on the marriage turmoil between the Queen and The Duke of Edinburgh, and will instead look at the breakdown of Princess Margaret’s marriage to Lord Snowdon.

The birth of The Queen’s youngest child, Prince Edward, in 1964, will also be a key event in season three. 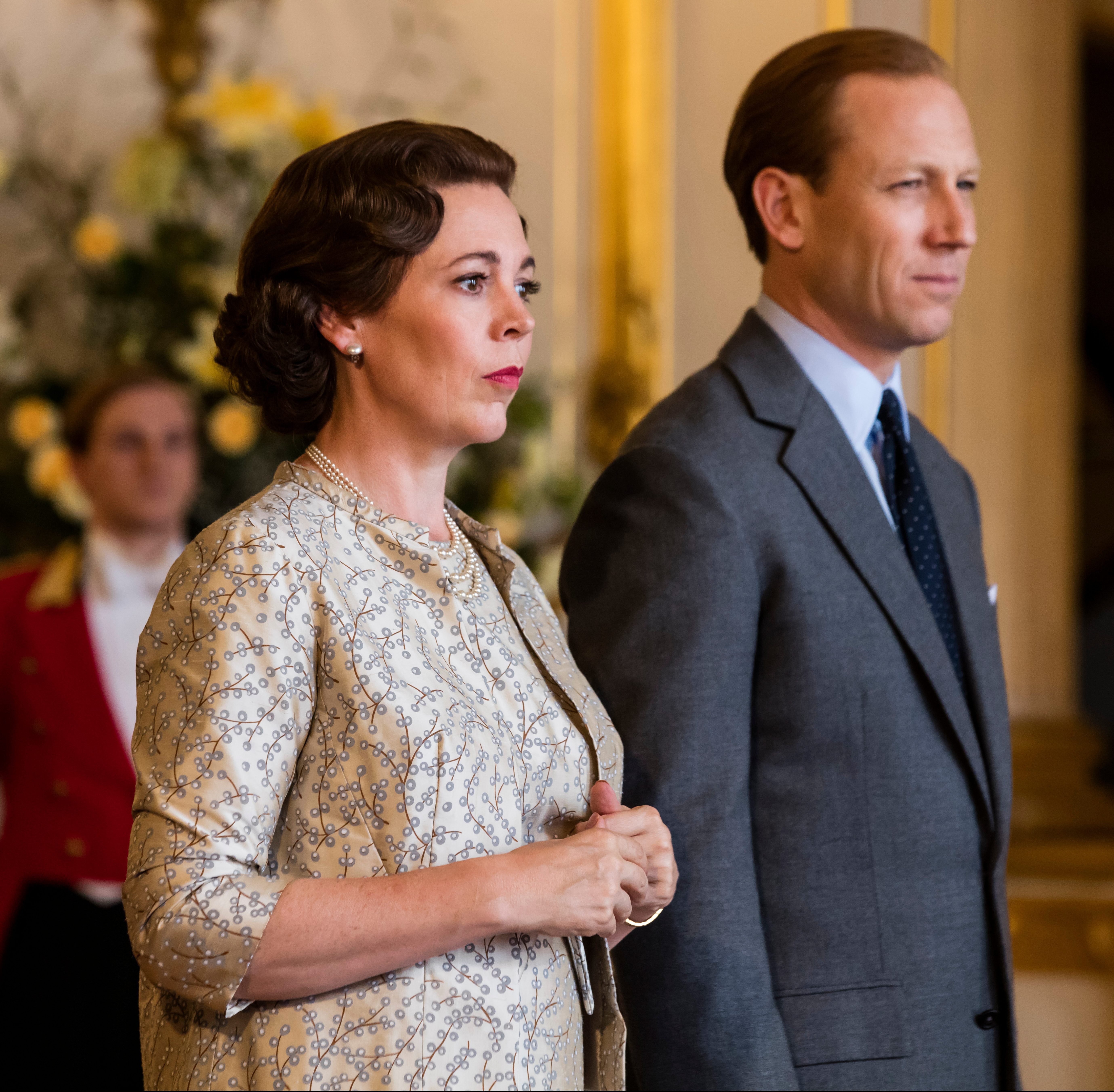 And former Prime Minister Margaret Thatcher will also be introduced as a character, played by Gillian Anderson, 51.

David Rankin-Hunt, 63, who spent 33 years working for the royal household, added the show seems to have the seal of approval behind palace walls.

David, the series protocol adviser, said: “Senior members of the royal household have said to me, ‘Oh, we love The Crown.’ 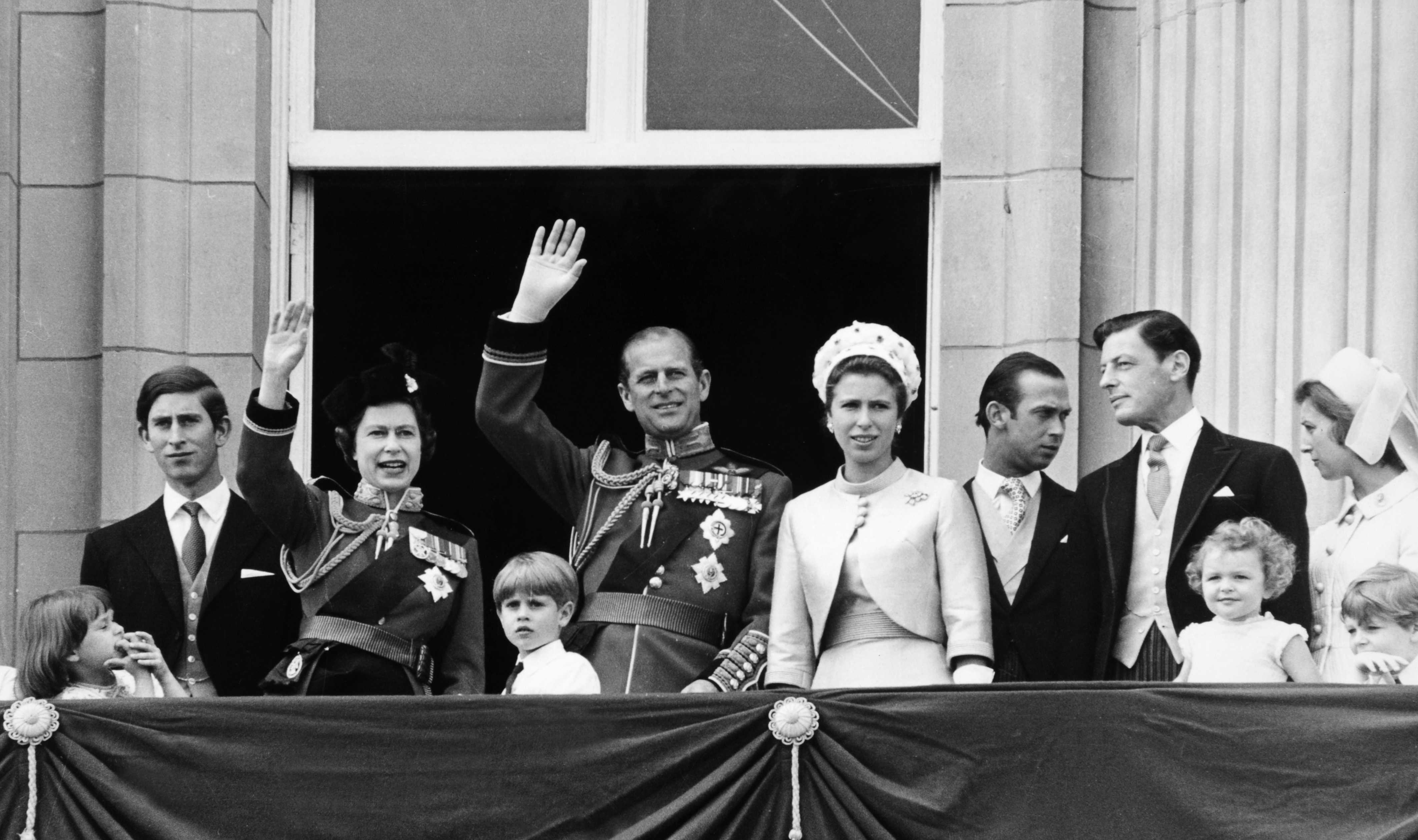 “If there were some indication from on high that it was some kind of scandalous production, that might be reflected in their view, don’t you think?”

Season three of The Crown is due for released on Sunday November 17.

The show saw Claire Foy win an Emmy for Best Actress for her portrayal of the monarch.

And The Duke and Duchess of Cambridge’s Instagram account has hit 10 million followers  – beating Prince Harry and Meghan Markle.

Plus the Queen’s ‘favourite grandchild’ Lady Louise Windsor made a rare public appearance with her mum Sophie Wessex.