Watching Other People Fall for My Boy

I fell in love with a boy when I was only 18. Both of us were raised in conservative Christian households, and we said “I do” at 20. Twelve years and two children later, we’re still in love. But I kept falling in love with other people, too. So now we’re polyamorous. I have a boyfriend. He has a girlfriend. And we share a relationship with another woman. I enjoy it, but what I think I like most is watching other people fall in love with the same boy I fell for years ago. It’s like, “Yeah, you get it, right?” — Jennifer Martin 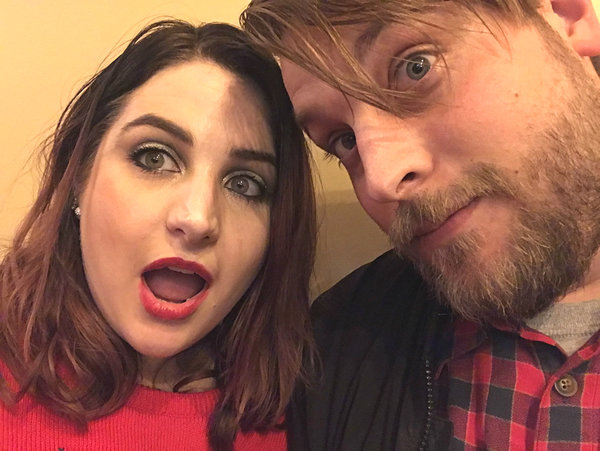 We Couldn’t Marry, So She Married a Guy

As we sat close together at a cafe, I asked her if she was sure. We had been lovers for five years and friends for 10. “My wedding is in two days,” she replied. “I hope you can make it.” Then she said, “Had you been a guy, we would have two kids by now. Also, married.” I smiled, she smiled back, her expression spelling regret. We were two Filipino women without the right to wed. — April Casquejo

My sister was waiting for me at the finish of the Chicago Marathon, though she’d crossed it hours before. I ran, demoralized, as the service vehicles bringing up the rear passed me. I ran, unsure how far I had to go, as the mile markers were taken down. My sister never texted: “What’s taking so long?” She waited just past the race archway. We burst into tears when I made it. “I got your medal,” she said, slipping it over my head. The photographers were already gone. — Grace Hussar

She Shushed the Audience for Me

It was during a lull in my writing life, six months of no publications and constant moping, when she said, “Look, I don’t want to hear about this writing stuff anymore until you can make a living at it, O.K.? I just don’t.” She wanted substance, a child, maybe a ring. Yet she still accompanied me to every reading at every dive bar, independent bookstore and trendy Brooklyn art space. And when I delayed a club’s burlesque night with my 18-page opus, there she was, telling the audience to shut their traps, one nattering hipster at a time. — J.B. McGeever

My husband of 31 years died early one January morning from injuries sustained in a fall at home. Two days later, I received an email from a dating service for those over 50. The subject line asked, “Are you ready to try love again?” I burst out laughing. It must be a coincidence. Or are all the computers trading information? Maybe the consensus on the internet is that after 48 hours, it’s time to move on. When I stopped laughing, I thought, “I’ve got to tell Tom. He’ll think it’s hilarious.” Oh. I do that a lot these days. — Nora Raum 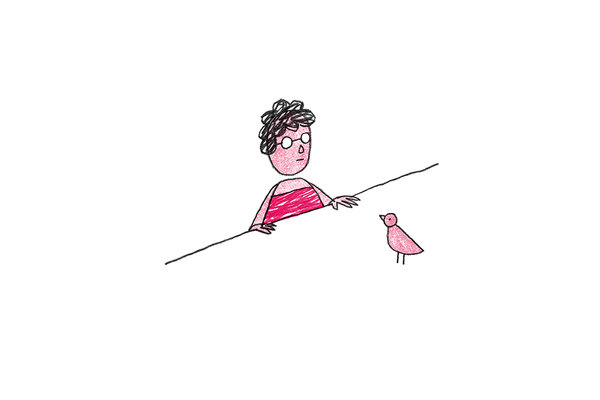 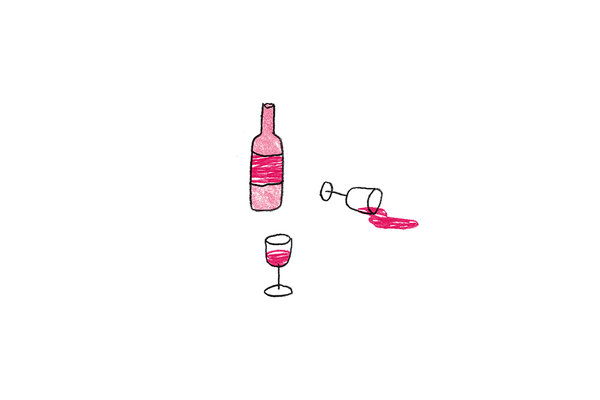