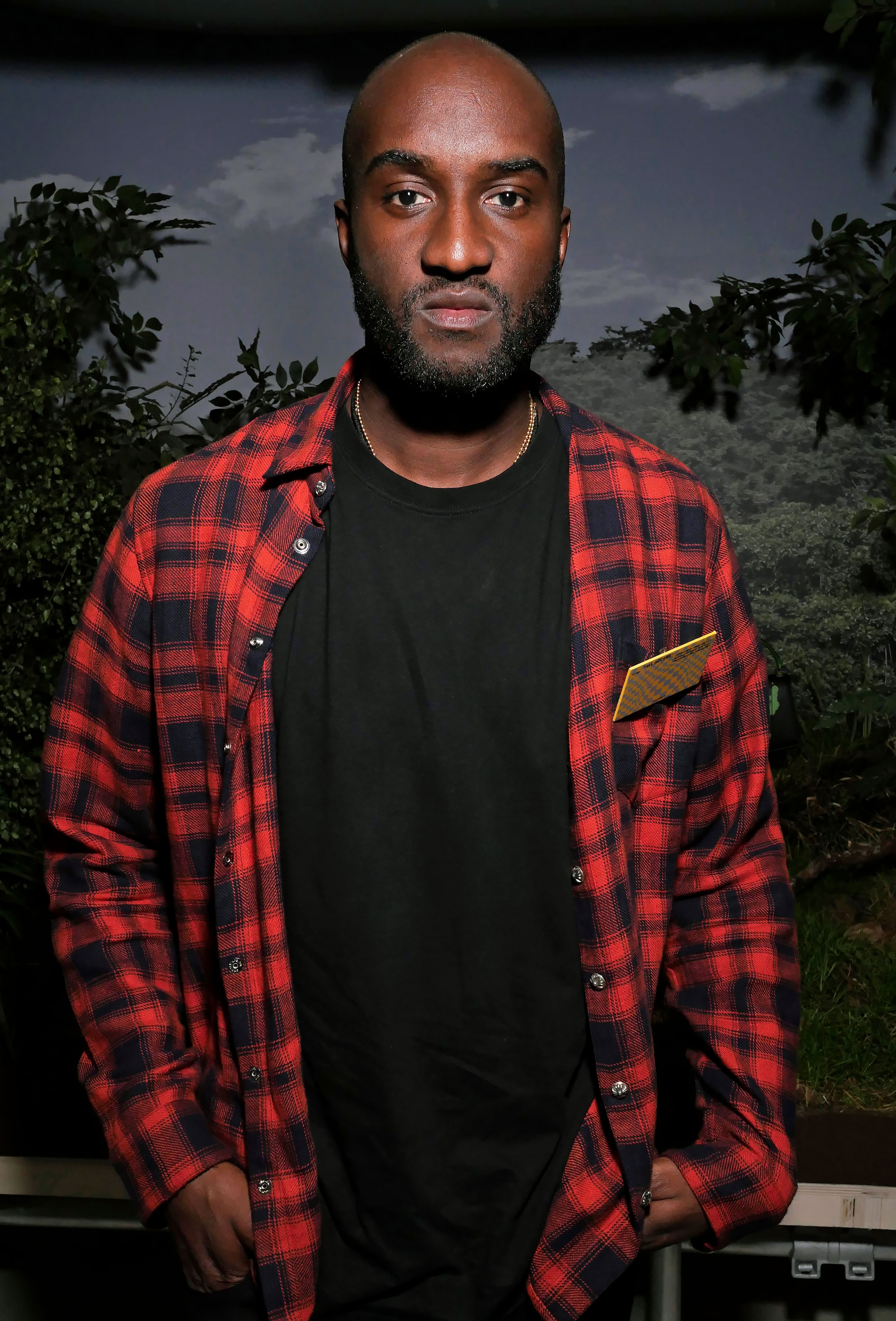 Virgil Abloh issued an apology to his 5.4 million Instagram followers who slammed him for his response to the George Floyd Protests.

The Off-White founder received backlash after posting on his Instagram Story on May 31 to reveal that he donated $50 to the (F)EMPOWER Community Bond Fund. The Internet responded in outrage, commenting that he should have donated more.

“People should donate whatever they want, but man … Virgil Abloh really just donated 11% of one off-white belt,” one person tweeted. Another said, “Virgil Abloh selling socks that’s worth the same as mortgages and said here’s $50 my brother fight the power.”

The artistic director for Louis Vuitton menswear also made comments condemning the act of looting during the protests.

“Our own communities, our own shops … this shop was built with blood sweat and tears,” he wrote on a photo of a Chicago-based retailer that was hit by protesters.

But on Monday, June 1, Abloh posted a series of seven slides to his Instagram feed, detailing his personal experience as a Black man in America and apologizing for his comments.

The fashion industry leader clarified that he donated more than $50 to organizations supporting the Black Lives Matter Movement.

“I also joined a social media chain of friends who were matching $50 donations,” Abloh explained in the Instagram post. “I apologize that it appeared to some as if that was my only donation to these important causes.”

“I will continue to donate more and will continue to use my voice to urge my peers to do the same. I was on the fence about publicizing total dollar amounts because I didn’t want it to look like I’m glorifying only higher amounts or that I want to be applauded for it. If you know me you know that’s not me.”’

He also addressed his comments criticizing the act of looting. “Yesterday I spoke about how my stores and stores of friends were looted. I apologize that it seemed like my concern for those stores outweighed my concern for our right to protest injustice and express our anger and rage in this moment.”

Listen on Spotify to Get Tressed With Us to get the details of every hair love affair in Hollywood, from the hits and misses on the red carpet to your favorite celebrities’ street style ‘dos (and don’ts!)