THE cookie diet has taken Instagram by storm – and is being touted as a quick and easy way to lose weight.

Stars including Married At First Sight star Jessika Power have claimed they eat the "appetite suppressing” cookies instead of breakfast and lunch to blitz body fat. 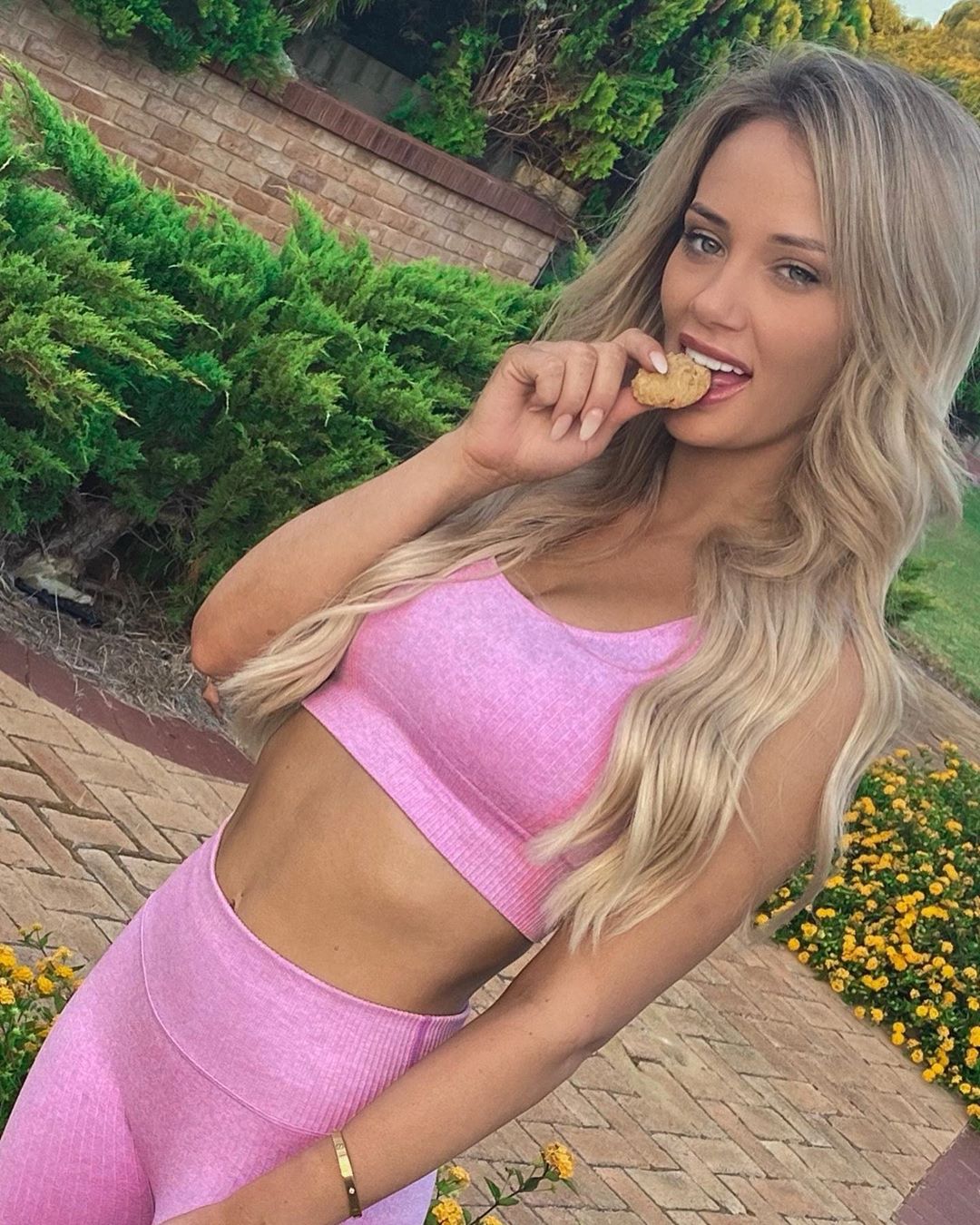 However, the diet has now been slammed by a nutritionist.

Controversial reality star Jess Power has thrown her support behind the Cookie Diet, an unusual weight loss method health professionals have labelled unsustainable that was first popularised in the US a decade ago.

Power promoted the diet in an Instagram post last week, writing that the cookies contain a “special blend of proteins (which) turn it into an appetite suppressant”.

She said: "All I really wanted was something to curb my cravings, suppress my hunger and maintain my weight … I’ve been working out harder and having the energy during the day to be active but I’ve lost the craving to constantly want to snack!”

But it didn’t take long for the Australian telly star to be slammed for promoting the diet.

“This is all bulls**t,” one person commented on her post, while another added: “You should not be promoting fad diets like this!!”

It works in two phases; the “Weight Losing Phase” and “Weight Maintenance Phase”. A one week supply of the cookies starts at £40 while a one month pack costs £117. 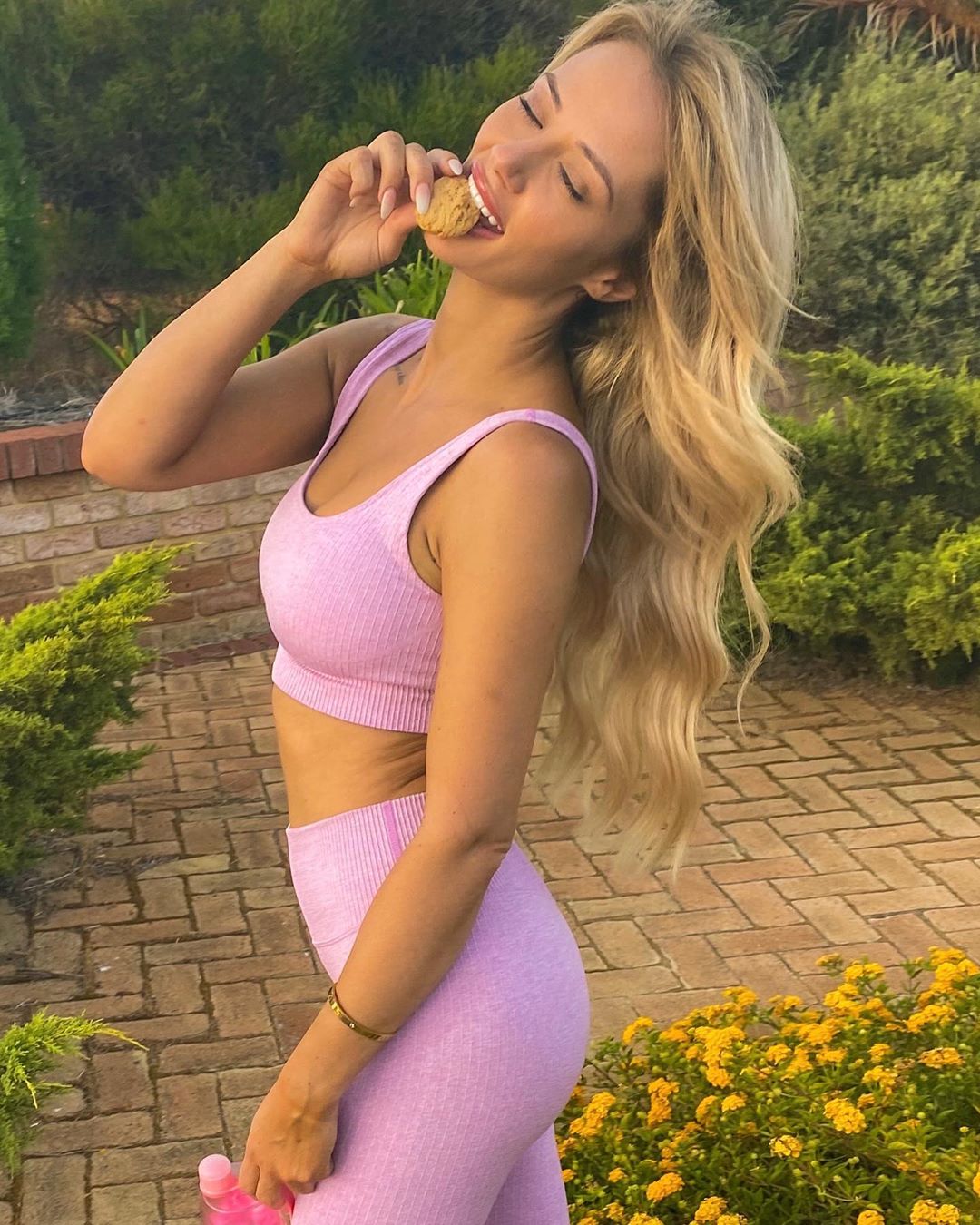 During the first phase participants are told to eat “1-2 cookies every 2 hours” plus a dinner of “lean meat plus salad/veggies”.

Then, participants can eat “eat healthy meals” and “enjoy the cookies as a healthy, low calorie snack between meals”.

The Cookie Diet was invented by US doctor Sanford Siegal in 1975, who used to prescribe it to patients in his weight loss clinics, before it became available online.

It became famous during this period for its endorsements with US celebrities, including Jersey Shore’s Nicole “Snooki” Polizzi, who said she used the diet to lose weight after too much partying.

But it’s perhaps most famous for its public fallout with Kim Kardashian, who in 2009 blasted the Cookie Diet, claiming it was using her name to promote its product, Fox News reported at the time. 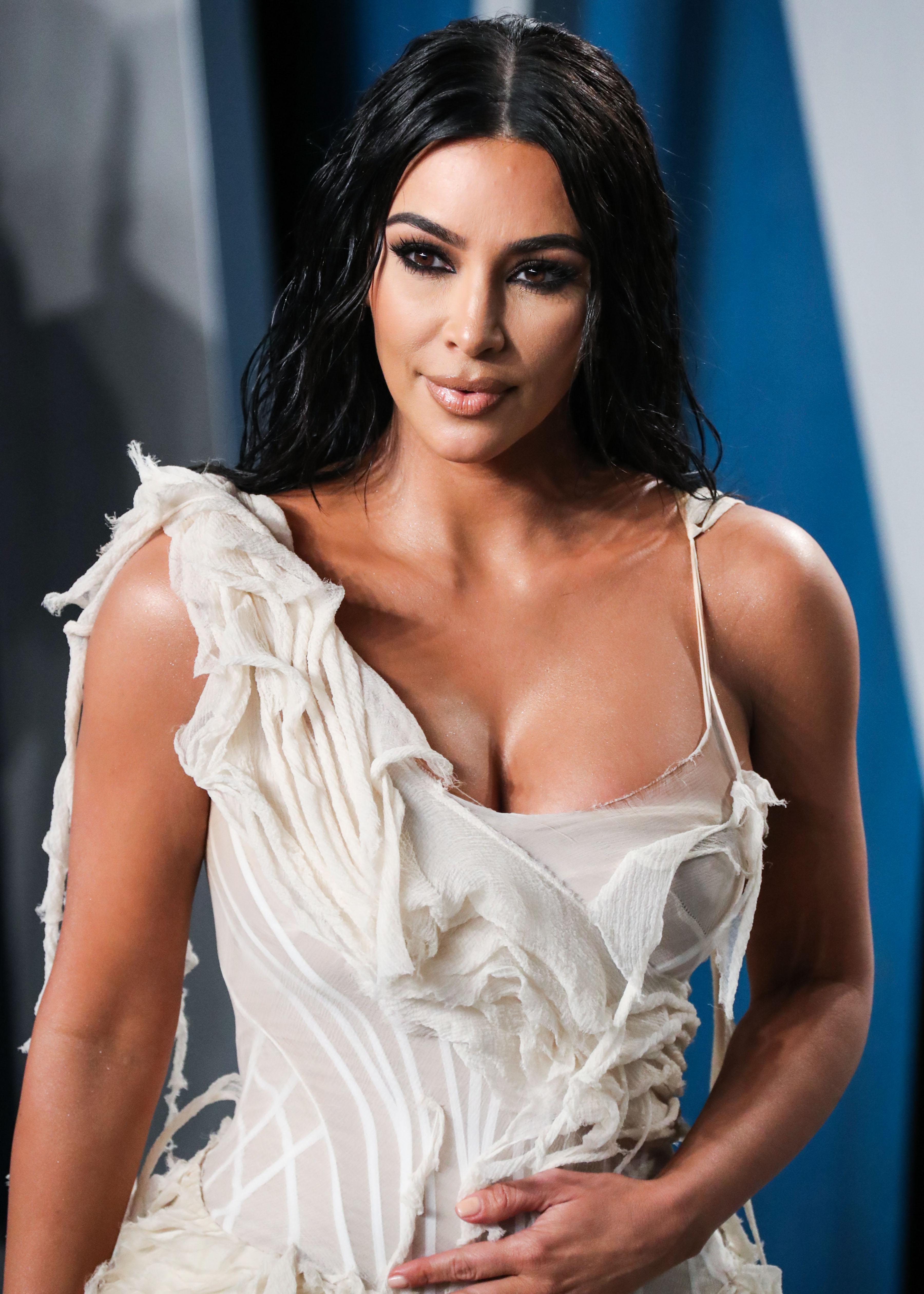 Kim, who was then a spokesperson for a weight loss shake company, tweeted: “Dr. Siegal’s cookie diet is falsely promoting that I’m on this diet. NOT TRUE! I would never do this unhealthy diet! I do QuickTrim!

“If this Dr. Siegal is lying about me being on this diet, what else are they lying about?”

In response the Cookie Diet took legal action against her, suing her for making a “derogatory”

statement about their diet.

The Cookie Diet was brought to Australia in 2018 by Australian company, OzHealth Pharma, where it’s been growing its profile.

The cookies themselves have sugar listed as the number one ingredient

“Although there is a healthy eating plan that goes alongside the cookies, the cookies themselves have sugar listed as the number one ingredient, which in my opinion doesn’t make these cookies an obvious choice when looking to lose weight sustainably and healthily,” he said.

Labelling it a fad diet, Mr Hay said the cookies could lead to people not getting enough nutrients and warned any weight loss could be just short term. 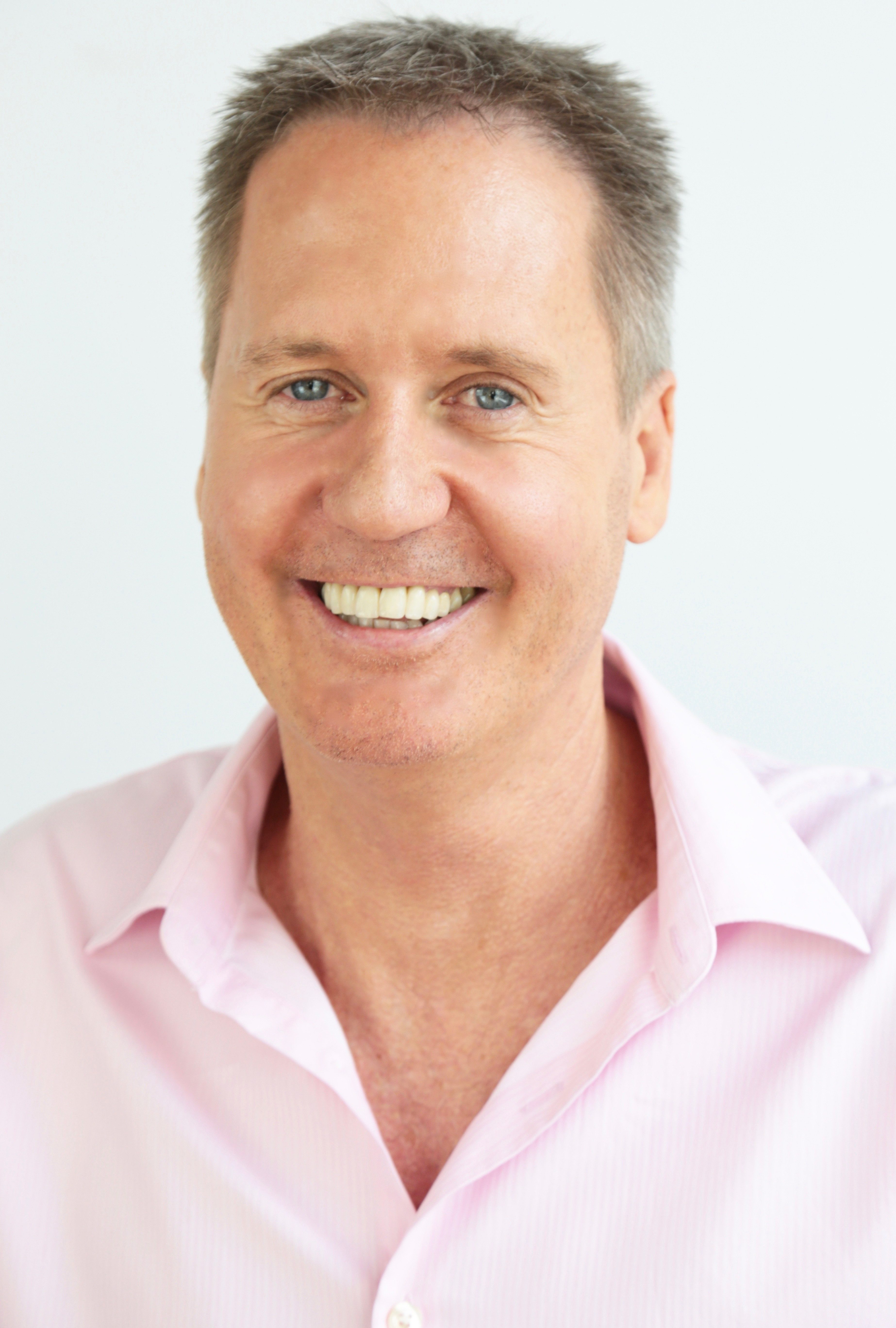 “You may not get a good nutrient profile, and some people may think that they can just eat cookies all day which is way too restrictive,” he said.

Instead of turning to the diet cookies Mr Hay recommended people looking to lose weight turn to plant-based options, which are high in fibre and “help to reduce cravings naturally”.

“Eat lots of plant-based meals both vegan and vegie, as they deliver good amounts of fibre and help with nutrient density,” Mr Hay said.

“You should make your plate colourful, if it’s mostly beige or cookie coloured then we have a problem.

“You also need to move more – no ifs ands or buts – if you want sustainable weight loss you have to exercise.”

Power declined to answer news.com.au’s questions about her support of the diet, except to say she had been eating the cookies for the past month.

In a statement OzHealth Pharma’s COO George Iskander defended the diet, saying he was “very confident” in the product since it had been around for 40 years.

“A lot of nutritionists will be against our diet, they believe it to be a ‘fad’,” he said. “If it is, it’s the longest running fad in history.”

Mr Iskander, who is also a pharmacist, said there had been a “spike in interest” since Power’s post advertising the diet.

“We have had a lot of influencers reach out to us and we provide them with the product and allow them to make their minds up about it,” he said.

Mr Iskander said he was “very confident” in the product and refuted claims they contained high amounts of sugar.

“We are very confident in our product as it has been around for over 40 years in the US.”

Mr Iskander stressed there was “nothing harmful in the cookies” and “they are normal low calorie cookies”.

“Show the ingredients to your doctor and always follow his or her instructions,” he said.

This article was originally published on news.com.au.