HAVE you ever spotted a stunning print in the homewares section and wished it were available as a dress?

Well, one woman decided to make her own floral frock using a bunch of cheap tea towels she'd spotted in store – and the whole thing cost her a tenner. 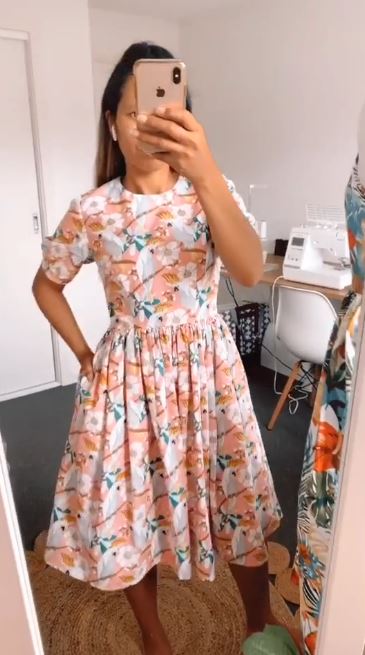 After spotting the cute cockatoo print in the Aussie budget store Kmart, Selika Harris thought to put her crafty dressmaking skills to the test – with seriously impressive results.

The towels cost just $1.50 (80p) each and she initially picked up seven, but later ordered more when she realised she didn’t have enough.

Selika shared a snap of herself wearing the peach-coloured get-up along with a Tik Tok clip demonstrating how she'd made it. 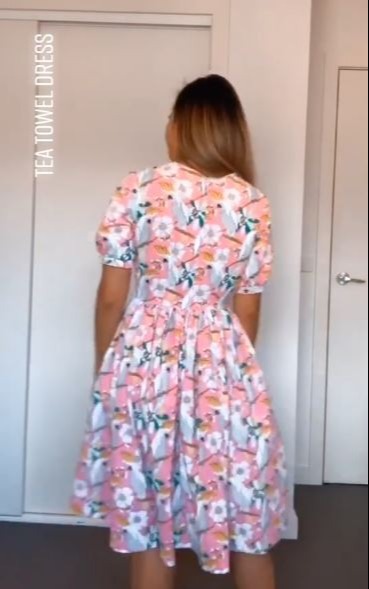 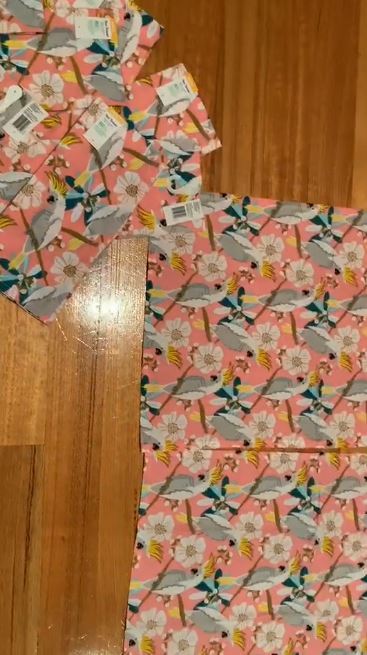 She wrote: "No way I’m letting this beautiful prints being just a tea towel.

"When $1.50 tea towel tuned into a one in a million dress. I’m calling it a tea towel dress.Made with 11 Kmart tea towels."

The 37-year-old, from Victoria, Australia told Femail: "I saw some people on the Australian sewing advice and inspiration Facebook page used this tea towel to make bucket hats so I was thinking I could make a dress from it as it’s so pretty."

And if you know your way around a needle and thread it seems pretty simple to do too. 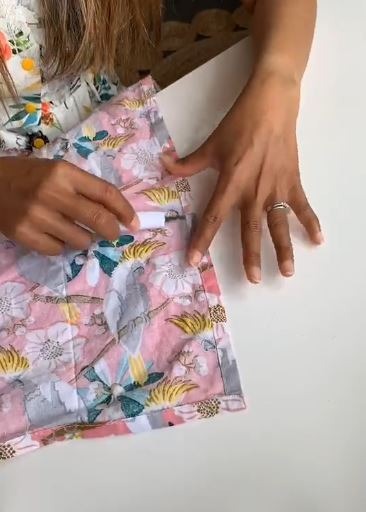 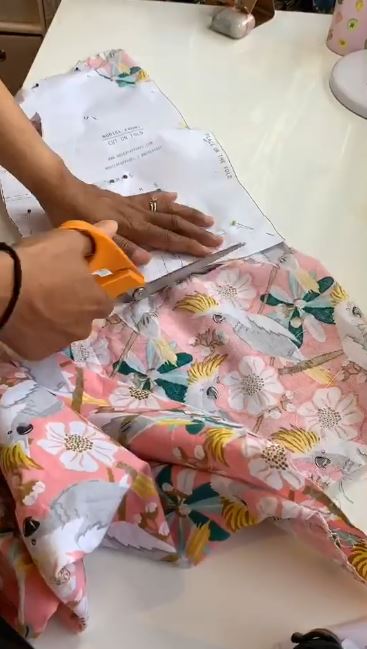 The savvy dressmaker started by unpicking all the hems on the towels to make them easy to work with and sewed three towels together to create the gathered skirt, back and front pieces.

She then explained that she added two extra pieces for the bodice back and front, followed by the sleeves.

But she didn't skimp on practicality either as she finished with a back zipper so she can easily pop it on and off.

The result is a beautiful knee-length full skirt and fitted bodice with super cute puff sleeve. 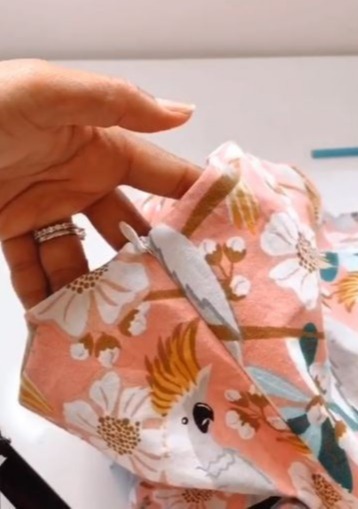 Her post online left many blown away by the incredible result – some unable to believe she used tea towels for the job.

And another added: "Sooo impressed with your tea-towel dress!!! It’s really a pretty print."

While a third said: ‘This is amazing!! Great job, so creative."

Her Facebook post has racked up 12k likes and thousands of comments from people in awe of the design.

We also shared how Primark shoppers are raving about this £8 bag and reckon it’s just like the £585 Prada version.

Plusa thrifty shopper revealed how her entire wardrobe is second hand from charity shops – including her favourite boots which scost 20p.