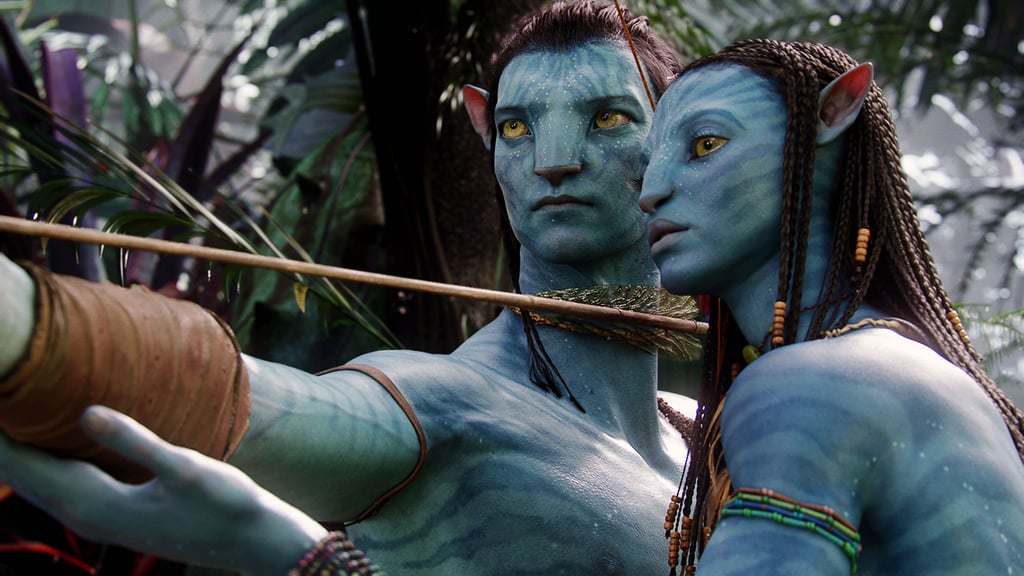 A ton of great films hit theaters in 2009, and now they’re all approaching a big milestone. In 2019, fan-favorite films like Avatar and The Hangover will be turning a decade old! Seriously, are we really that old? Answer: yes, yes we are. Not only were these films wildly entertaining, but they also broke tons of records when they were released. See which memorable films will be celebrating their 10th anniversary (and a few that are getting sequels) ahead.