The Penninghame House in Scotland is on the market for $3.3 million (£2.6 million). Along with its Victorian architecture and antique art, thismansion has an interesting history: It used to be aprison.

According to a report byBBC News, theprison was shut down in 2000 because of budget cuts. It housed up to 95 prisoners nearing the end of their sentences and provided around 50 jobs to the local community.

According to estate agencyKnight Frank, the Scottish Prison Service sold the property to its current owners in 2000. The current owners then spent five years renovating the property — which spans around 100 acres — and the prison itself into a 13-bedroom mansion with breathtaking views.

The facade of themansion dates back to 1869, while the office building and dining room are estimated to have been built around 1700. The property also includes five additional houses, a stable block, equestrian facilities, around 5,000 feet of river frontage, gardens, and farmland. It can be sold as a whole or in five lots.

Keep reading for a look inside the convertedprison.

The Penninghame House was sold to its current owners in 2000 by the Scottish Prison Service. 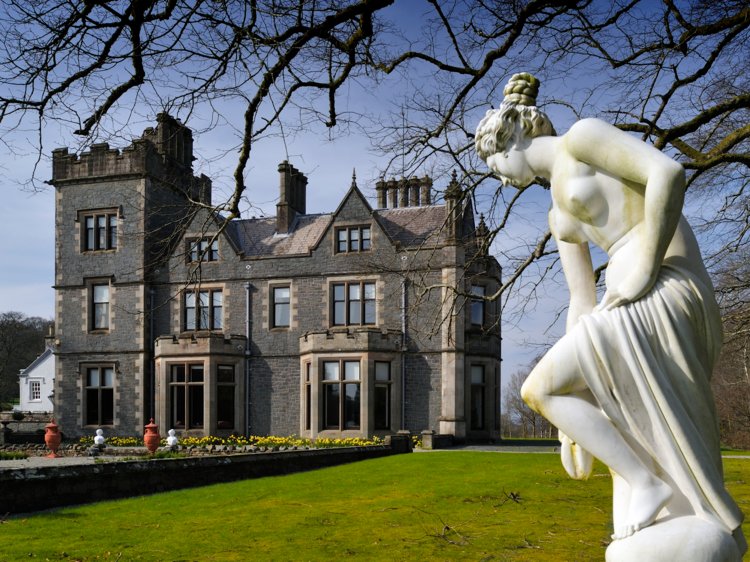 Prior to being sold, the mansion was a prison that housed up to 95 prisoners. 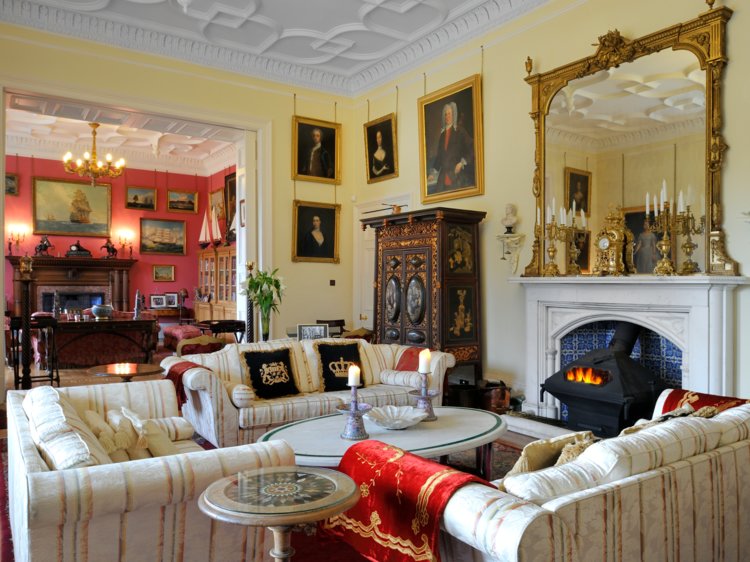 The prison provided rehabilitation courses for its prisoners and provided nearly 50 jobs to the local community. 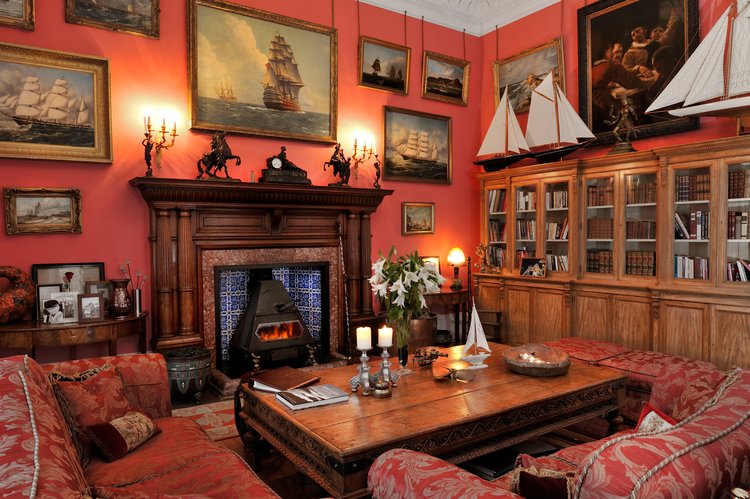 The mansion was built in 1869, while the office building and dining room are believed to have been built around 1700. 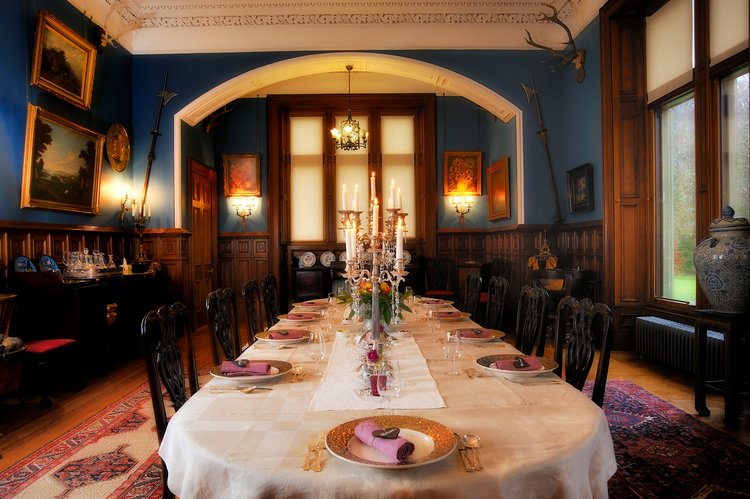 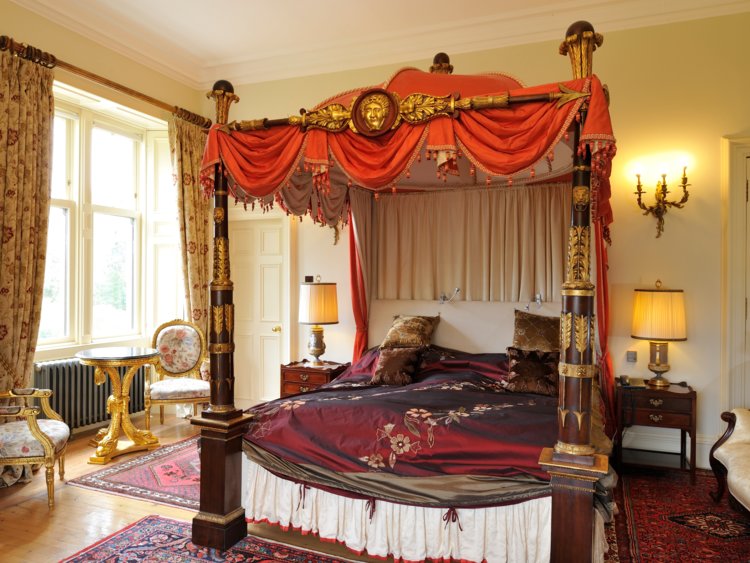 The estate spans around 100 acres and boasts breathtaking views of parkland and gardens. 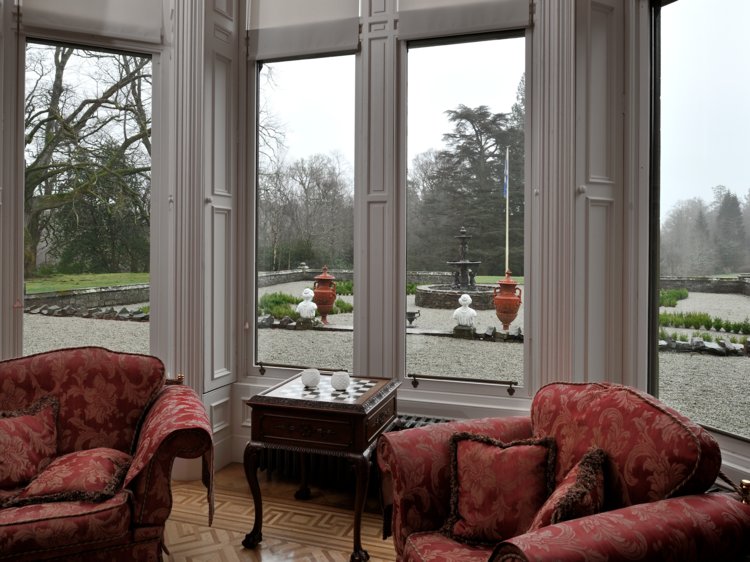 The current owners spent five years renovating the property. They added modern finishes including a kitchen with light-colored cabinets and wood floors. 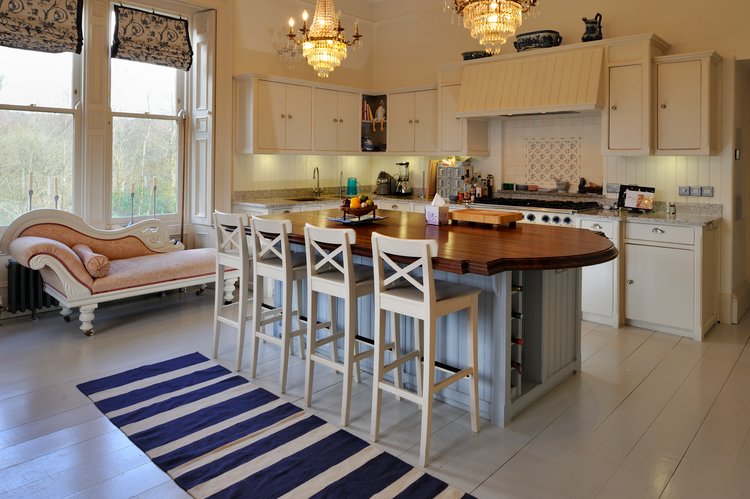 To preserve its history, the owners decorated the mansion with Victorian furniture and art. 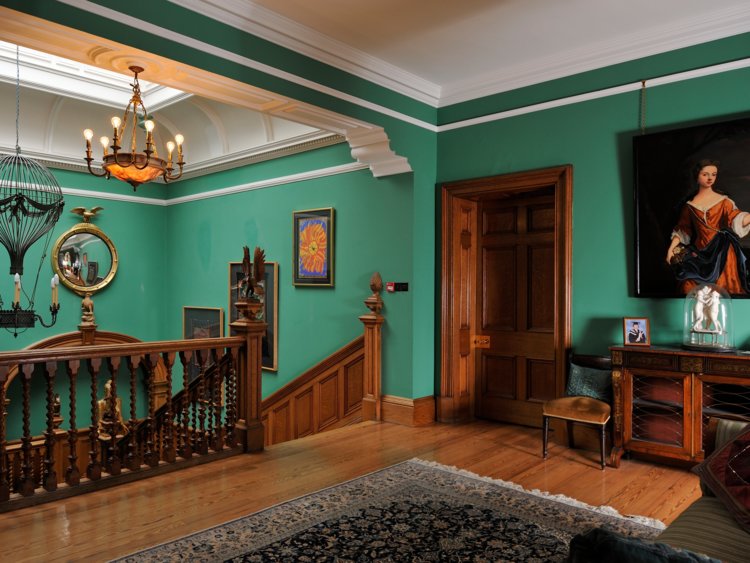 Long hallways throughout the home lead to intimate living and dining areas. 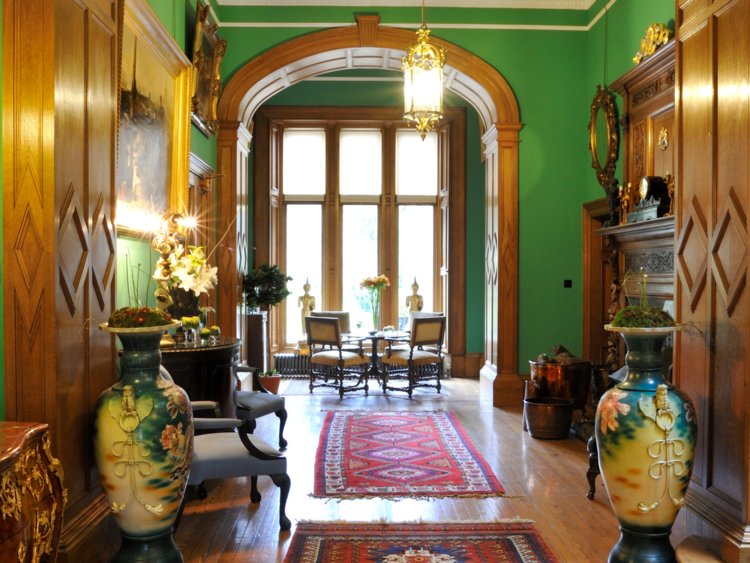 The mansion sports a sauna and relaxation room. 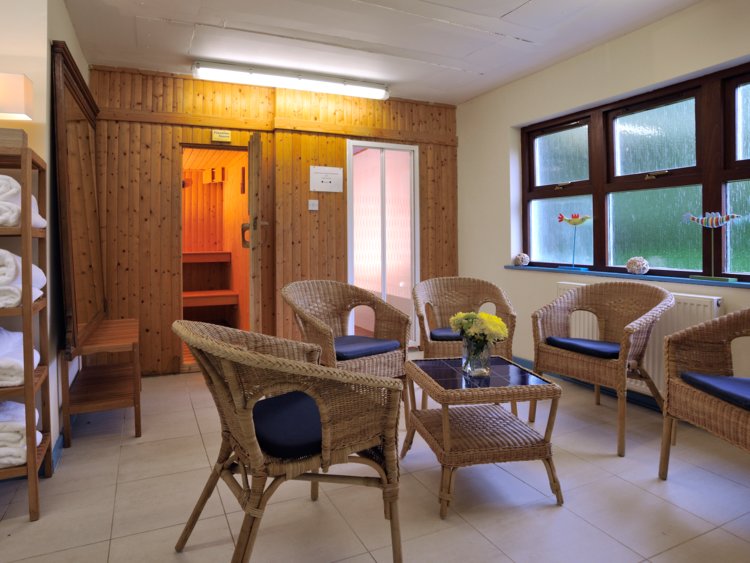 It also includes a gym stocked with equipment. 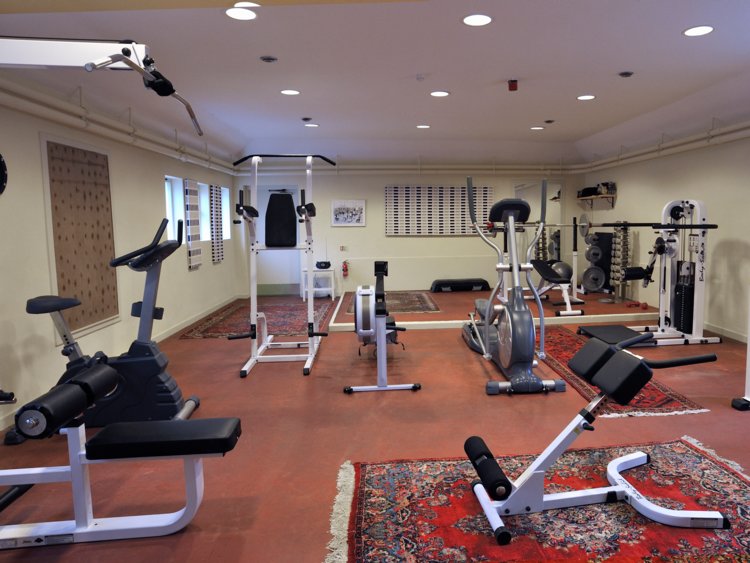 The entire estate is for sale for $3.3 million (£2.6 million). It is represented by estate agency Knight Frank. 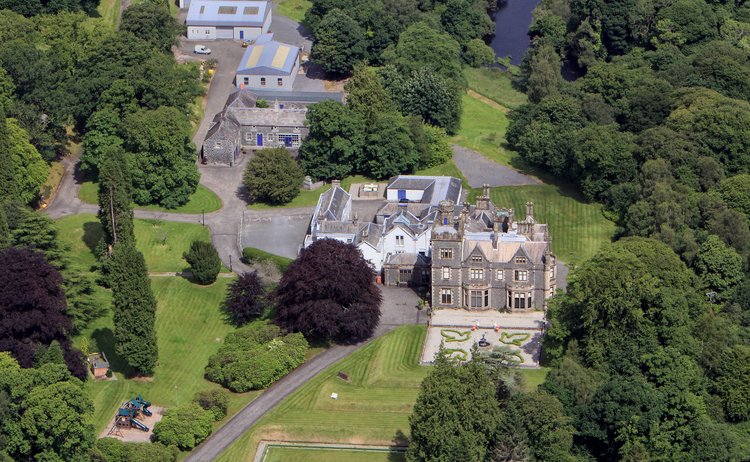 SEE ALSO:Jeff Bezos is reportedly looking to buy an NYC apartment. Here's a look at the 6 massive properties his family already owns across the US, from a sprawling Seattle estate to a set of historic NYC condos

SEE ALSO:A New Jersey mansion known as the 'White House of Englewood' is on the market for 75% off — here's a look inside the Roaring '20s estate just 5 miles from NYC