One of MTV’s greatest love stories! Maci Bookout and Taylor McKinney have been lucky in love since 2012.

Before Taylor, Maci documented her life on 16 & Pregnant and seasons 1 through 4 of Teen Mom. The series followed her ups and downs as a teenage mother and her on-off relationship with Ryan Edwards, the father of her son Bentley.

After dating for three years, the reality TV personality and the motorcycle racer made their onscreen debut when Teen Mom returned as Teen Mom OG after a three-year hiatus in 2015.

“Every day I wake up and want to be the best for him, and he does the same for me,” Maci told Us Weekly about Taylor in March 2015.

The twosome have since documented their relationship on the series, welcoming their daughter, Jayde, in front of the cameras in 2015. A year later, they expanded their family again and welcomed son Maverick.

“I don’t think we would be able to do everything we have going on if we didn’t have each other,” Maci gushed to Us in December 2015, a month before got down on one knee.

The couple’s next major milestone came in October 2016 as they exchanged personalized vows at their romantic wedding.

“Taylor talked about their family, but he would throw in jokes about football,” fellow Teen Mom OG star Catelynn Lowell, who attended the nuptials, told Us at the time. “Maci explained their story and how they met. She was getting teary!”

Maci and Taylor’s relationship was tested when dealing with Ryan’s drug addiction in 2018. After filing for an order of protection against her ex following a series of alleged threats, the I Wasn’t Born Bulletproof author called taking legal action their “only option.”

“It was hard, like, as far is the decision goes, but at the same time it was necessary,” Maci explained in October 2018. “Especially after considering everything that, you know, has gone on and happened and everything, like, leading up to that point.”

Despite the drama, however, Maci and Taylor continue to put their children — including Bentley — first. The Things That Matter designer even coaches the pre-teen’s little league baseball team.

Scroll through to revisit Maci and Taylor’s romance: 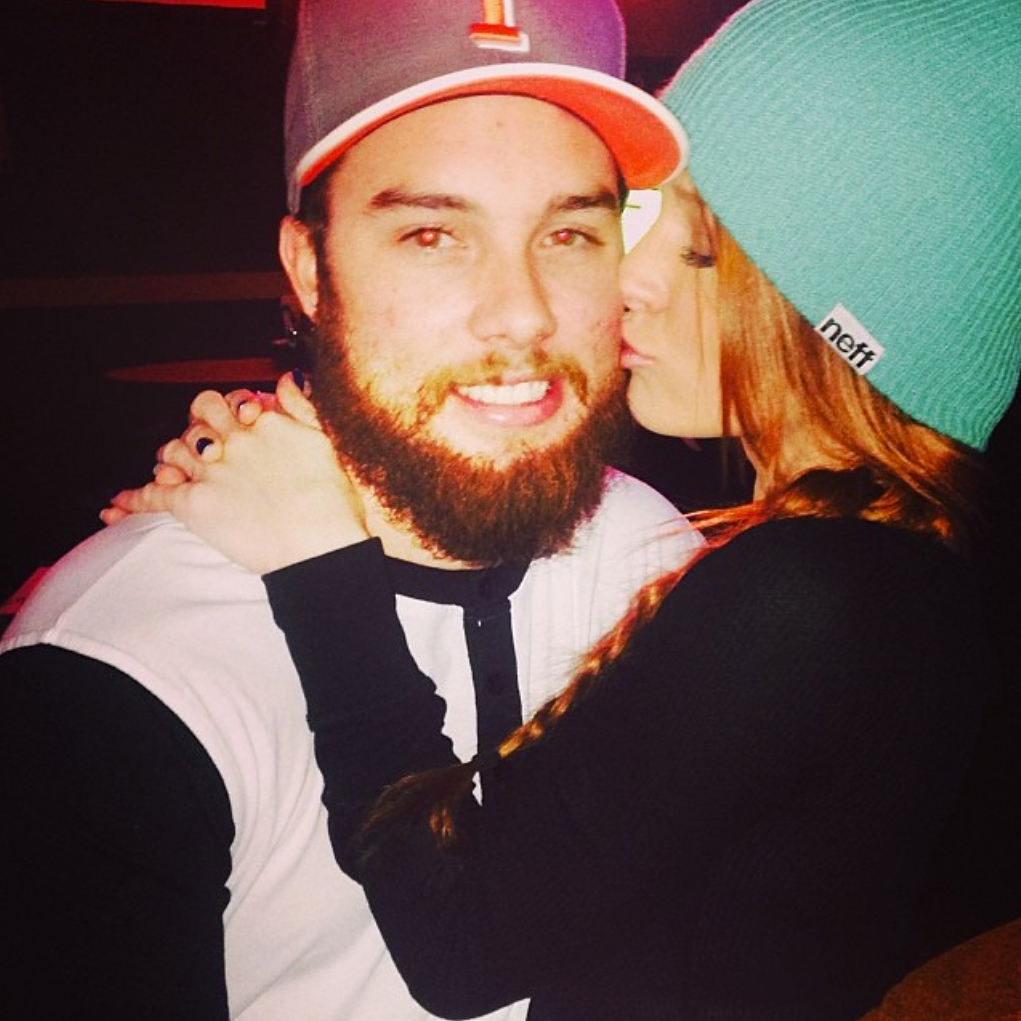 Maci and Taylor started seeing each other in 2012 following her split from childhood friend Kyle King. 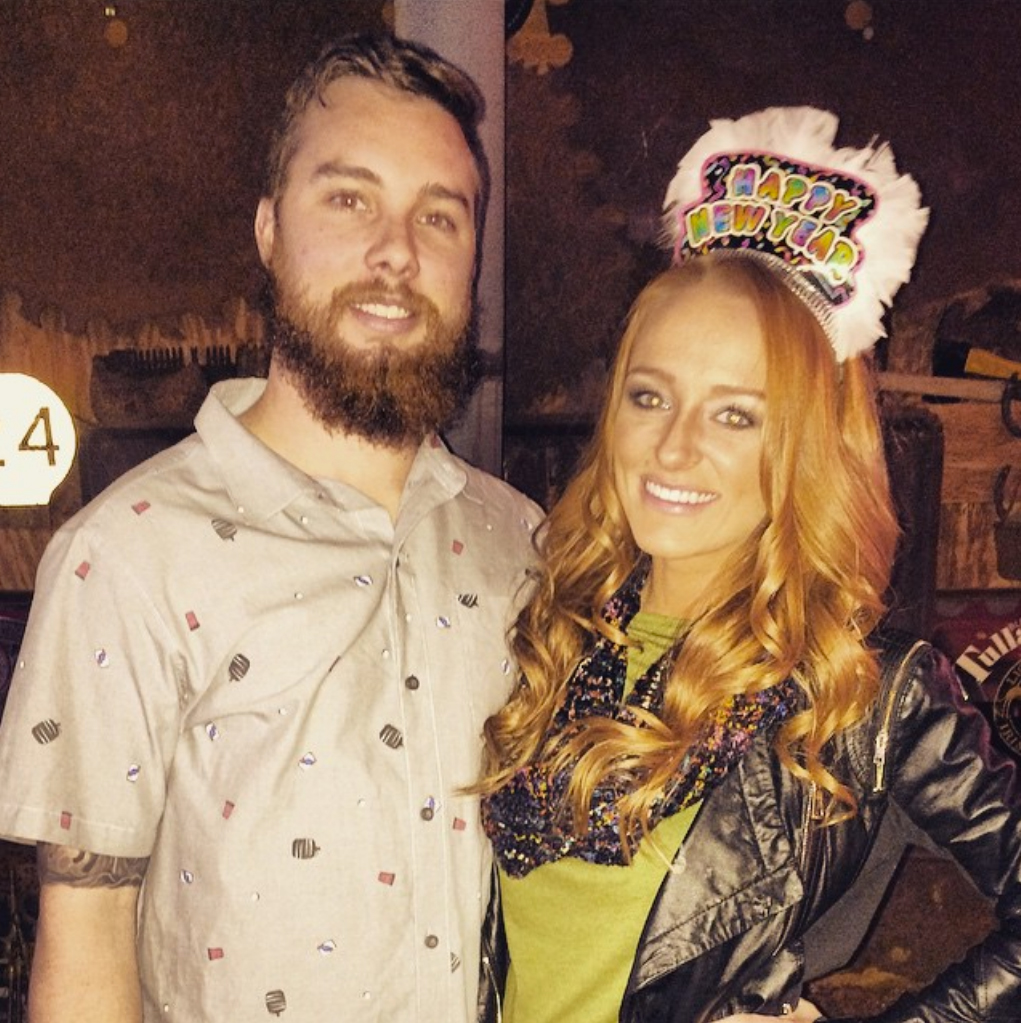 Goodbye, long distance! The MTV star told fans in May 2014 that her boyfriend of two years was moving from Dallas to Tennessee.

“Just dropped T off at the airport… can’t believe that the next time I see him he will officially be a Tennessee resident #makinmoves,” Maci tweeted at the time. 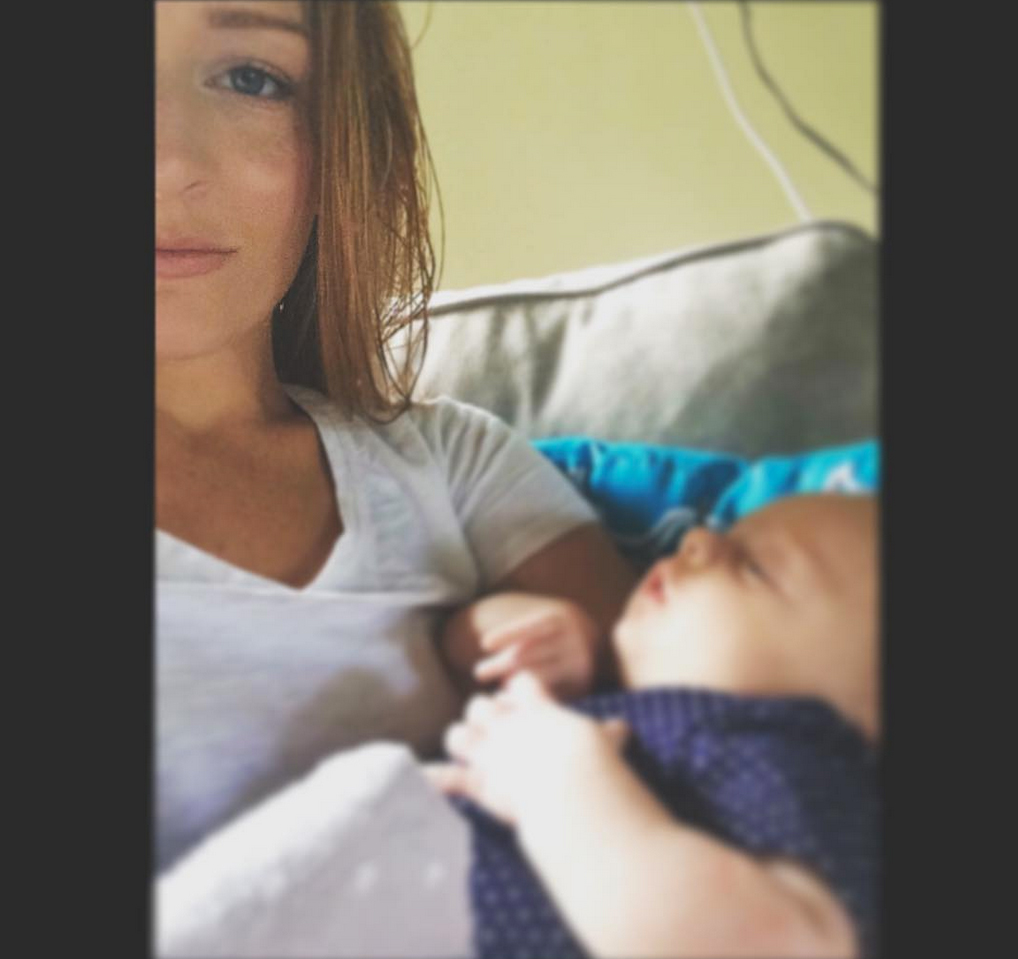 A year after the twosome moved in together, Maci and Taylor welcomed their first child together, a daughter named Jayde Carter. “Jayde made her grand entrance at 1:59pm today,” the Bulletproof author tweeted on May 29, 2015. “She weighed 7lbs 15oz at birth. She is beautiful and as healthy as can be!” 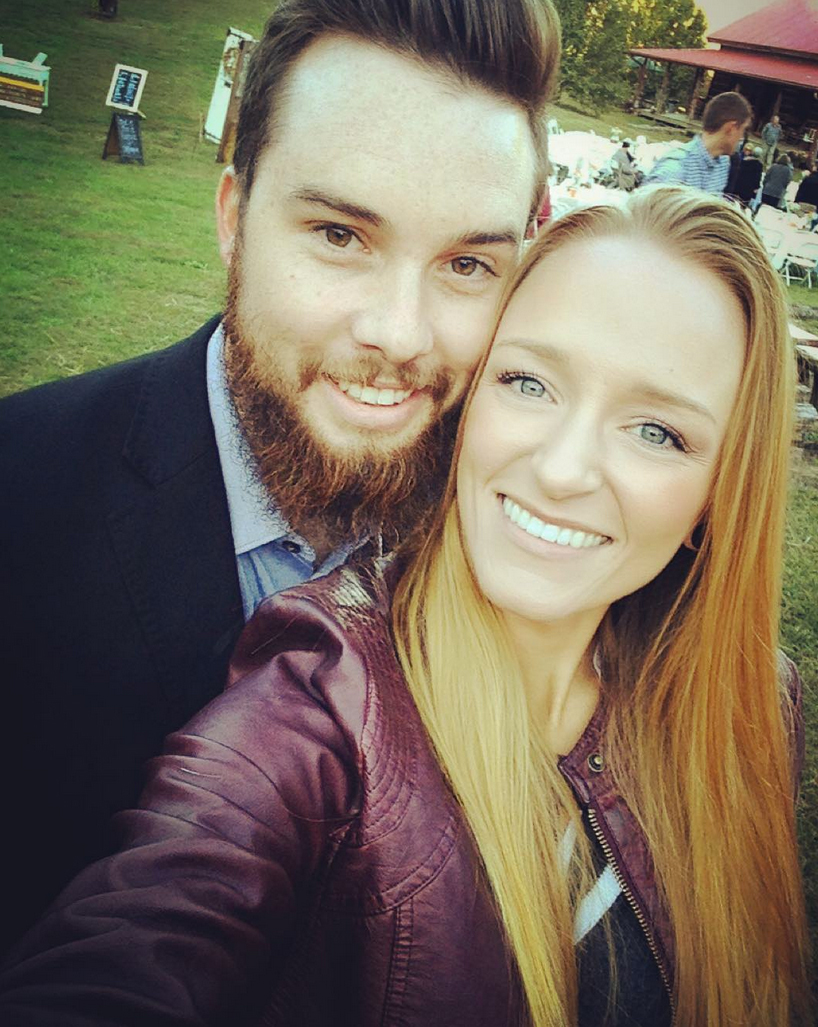 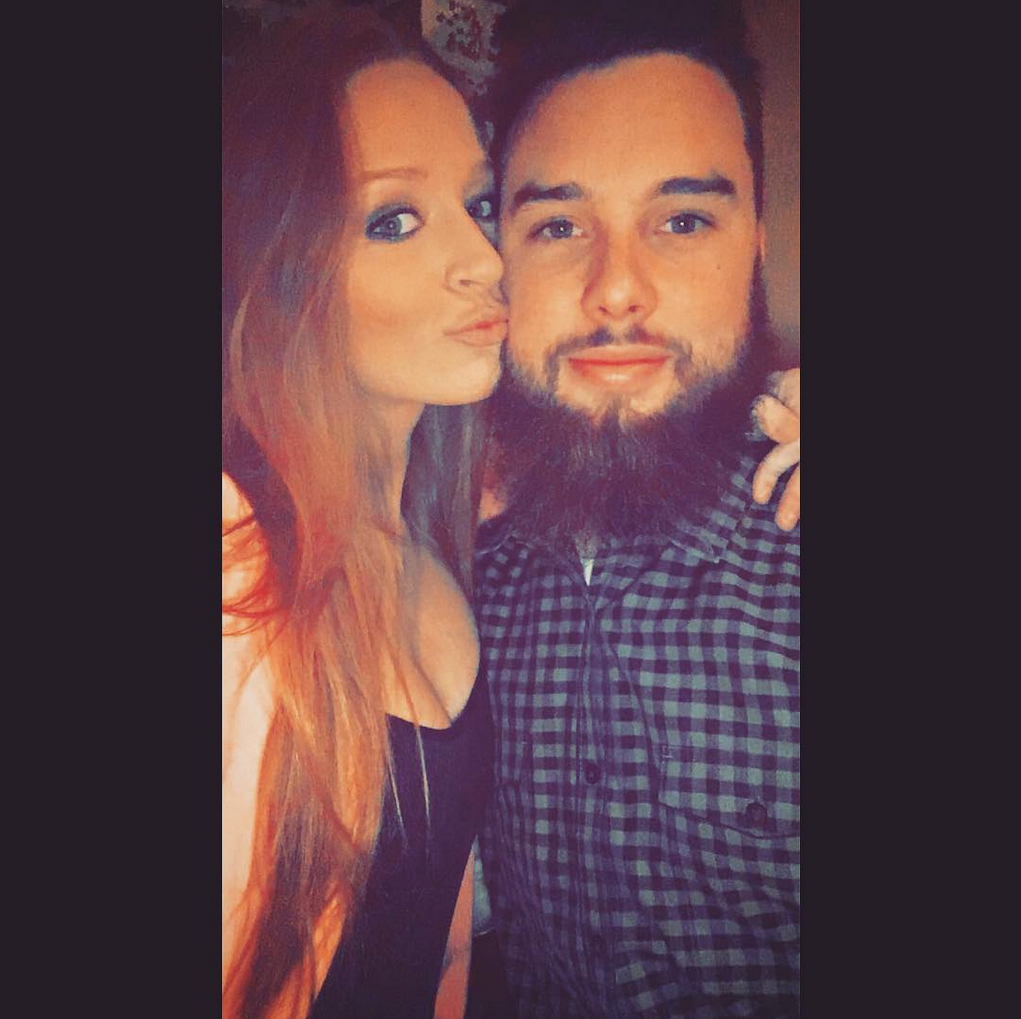 Maci admitted to Us in December 2015 that was expecting a proposal from Taylor after three years together.

“It’s so to the point where I’m like, ‘Really, what is the deal?’” she told Us at the time. “Marriage is something I want in my life. In my opinion — and I think Taylor would agree — we pretty much are already married. So it’s kind of like, ‘All right, what are we waiting on?’ I’m confused.”