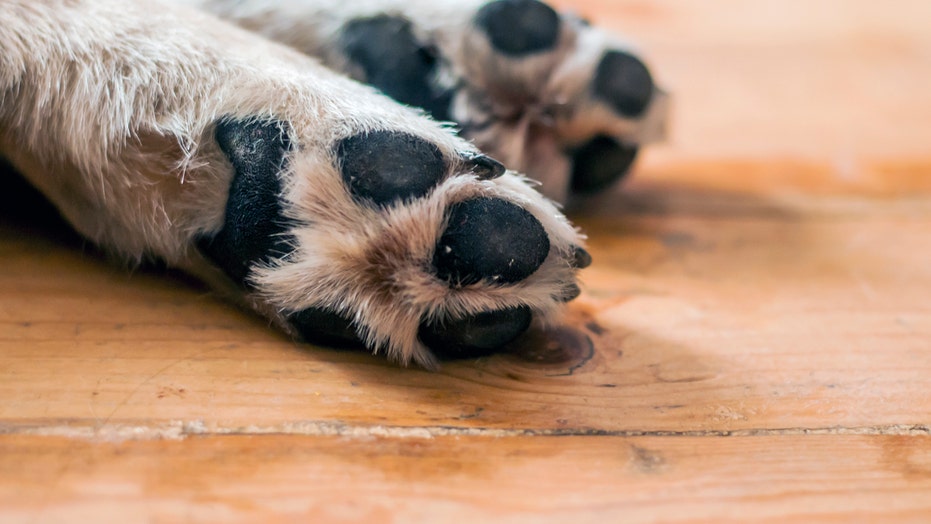 This pup got a huge birthday bash.

A 2-year-old rescue dog named Brownie celebrated his birthday earlier this week at the Gwinnett Animal Shelter in Lawrenceville, Ga., according to a Facebook post from the shelter.

For his celebration, the canine got to do “all of his favorite things” including swimming in the pool, chasing tennis balls, and enjoying a special cake and homemade treats from the shelter’s staff, the post said.

Brownie also got to pose with balloons and some of the staff for an adorable photo shoot.

In the post, the shelter said Brownie’s birthday wish is “to finally find a forever family that will give him the life he deserves. As much as we all love him here, that is our wish for him as well.”

“Brownie is a goofy, smart, and very loving boy,” the post said. “He is the happiest with a tennis ball in his mouth and out in the yard laying in a pool filled with water.”

However, Brownie still needs training and “lots of love and patience” that a rescue group or a “very special adopter” can provide, the Facebook post says.

According to the shelter, Brownie has developed some issues during his time there.

“When Brownie came to us one year ago today, he was a behaviorally sound pup that was just a little scared to be in the shelter environment,” the shelter said on Facebook. “We never had any issues with him until months later, when he began to develop some concern with meeting new people on leash. He has now become apprehensive of anyone approaching him that is not the person on the other end of his leash. He loves the person he is with, but is very fearful of newcomers.”

“Unfortunately, there have been a couple incidents where Brownie has acted poorly to new people while at the end of his leash,” the post added. “This behavior lead to a documented bite here at the shelter. He will attempt to snip and bite people he does not know when his anxiety gets the best of him.”

Despite those issues, Brownie is still “a behaviorally sound dog in other areas,” the shelter said.

“He's a welcomed member of our canine playgroups and interacts with many other dogs and staff members without issue,” the post said. “He's very social and even helps other new dogs get acclimated to playgroup. At times he has been a little selective and anxious, but playgroup has always been a positive experience for him.”

Katie Corbett, a worker at the shelter, told local television station 13 WMAZ that when he gets more training, Brownie will be good to go.

"Once he gets the attention he needs, we know he is going to make an excellent pet for someone soon," Corbett said.