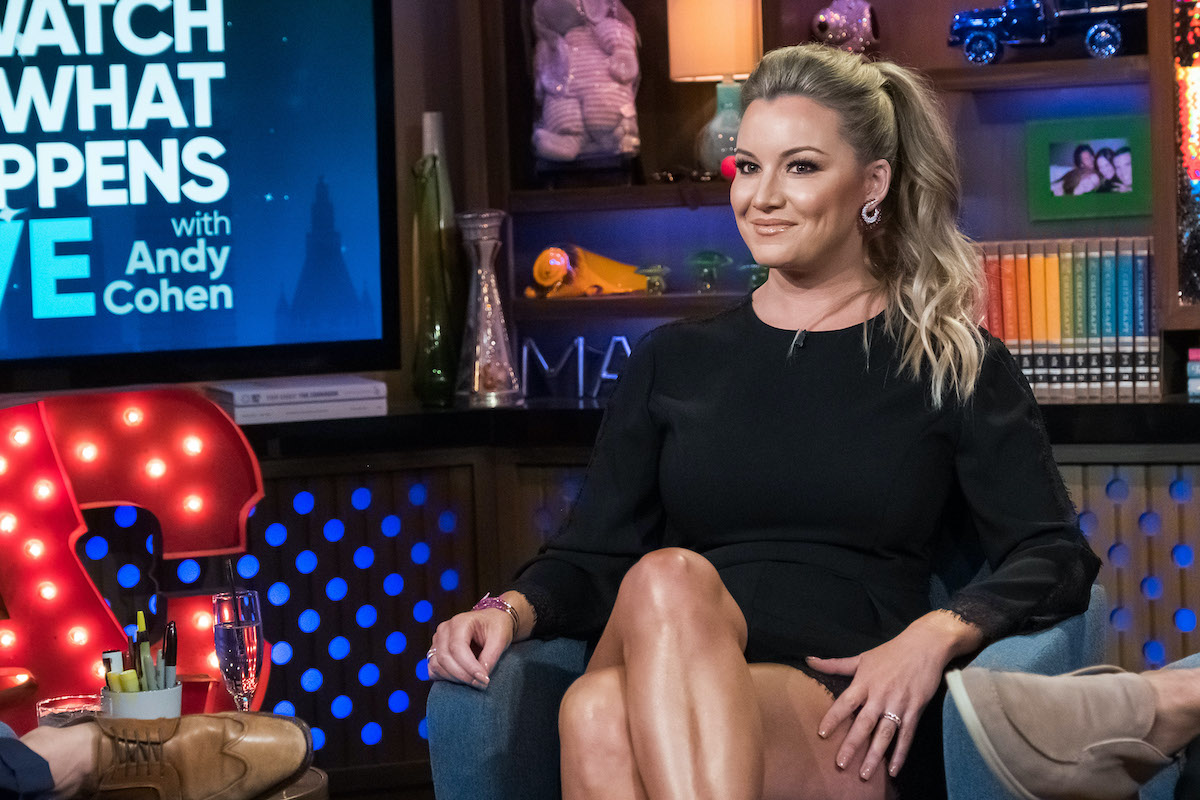 “You know, it was hard to see. It was really hard to see, because Hannah is very much an empath, and she cares a lot and has a very big heart,” Rajabi said in the Below Deck Med After Show. Rajabi has been the Below Deck Med showrunner since it set sail in 2016, so she’s worked with Ferrier from the beginning.

“And to see somebody that you’re really close to, that you work with, go down that way,” she continued. “And then also, she took on a little bit of that responsibility of the Vegas menu, which was actually not her fault at all, I think that’s what really played into that.”

She was shocked when the valium was discovered

Rajabi continues to be surprised even though she’s produced the series for years. However, she was just as stunned as viewers when Ferrier’s valium was discovered.

“I have to be honest. My heart sank,” she told Vanity Fair. “It was very shocking.”

The sun sets on Chef Kiko's time on The Wellington. 😢 #BelowDeckMed

Ferrier had a panic attack shortly after Lorran left the vessel, which is when she is heard telling bosun Malia White she needed valium. Later, White snapped a photo of the medication and shared it with Captain Sandy Yawn. Yawn discussed the finding with Ferrier, which is when she dismissed the chief stew. She told Ferrier she simply didn’t feel safe taking the boat to sea with her on board.

The show continues to surprise her

Despite the series’ twists and turns on the production side, Rajabi was still floored. “We have never had anything like this. It was completely unexpected,” she said.

“A lot of times we don’t know what’s happening [because there are so many cameras rolling at all times], but the beauty of the show is the whole boat is rigged,” she continued. “I said, ‘Can you guys go back and see if Hannah was taking any sort of pills? Is there a Valium box? Is there a pill?’ So we basically have to back out of it to see, does the evidence exist?” Viewers saw Ferrier taking medication at night on more than one occasion this season. But Ferrier insisted she was taking Advil for swollen feet.

No shade, just shades on this yacht. 😎 #BelowDeckMed

Rajabi says producers have to constantly be on their toes. “It’s figuring out the archetypes of who the people are and trying to be two steps ahead of that psychologically,” she told The New York Times. Adding that production is just as invested in the action as the crew.

“We watch this like a soccer game,” she said. “We’re, like, screaming.” She also addressed the notion that the series is scripted. “Everything is true to what we shoot,” Rajabi said. “They’re stuck on a boat, and they talk about the same things over and over and over again. It’s basically, how do you tell the story in 45 seconds at a time?”