Rallying cries of “trust Black women” and “listen to Black women” have shaped the contours of 2020 politics in historic, strategic ways.

Black women have long been acknowledged as the backbone of the Democratic Party, but 2020 has proved to be the election cycle where many of us are unapologetic about demanding to be the head.

From Higher Heights’ #BlackWomenLead movement, to African American Policy Forum’s “From the Base to the Face” series, to Black Women Roundtable’s and ESSENCE’s “Power of the Sister Vote” survey, rallying cries of “trust Black women” and “listen to Black women” have shaped the contours of 2020 politics in historic, strategic ways. Sen. Kamala Harris, the first Black and Asian-American woman to be nominated as the vice-presidential candidate of a major political party, is evidence of that—as are down-ballot races across the country. 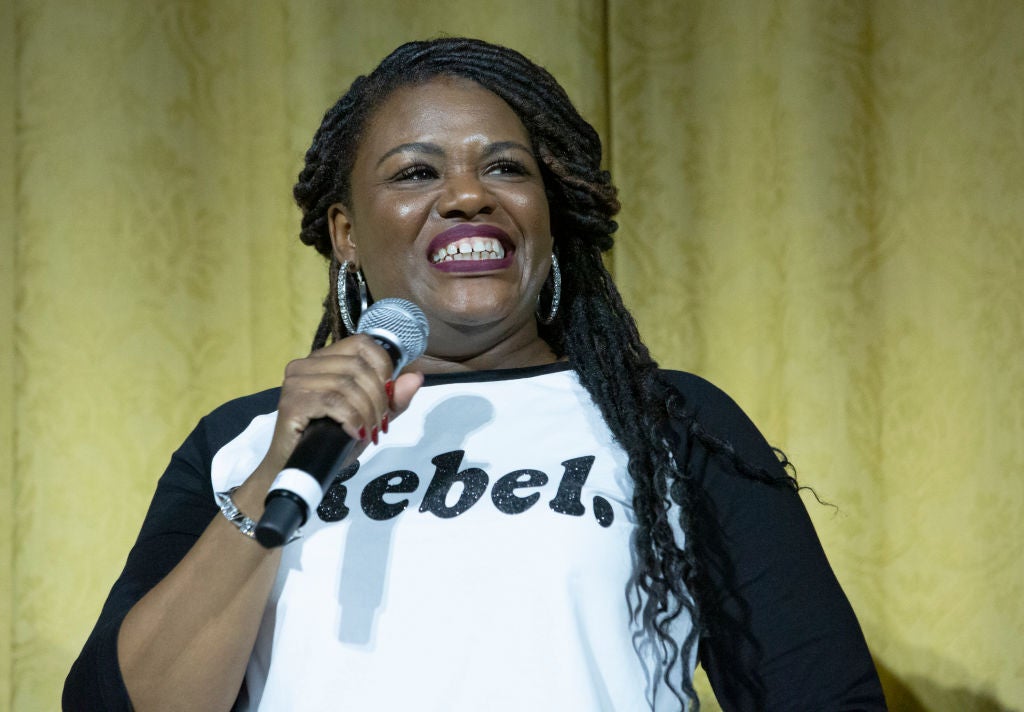 At least 61 Black women—48 Democrats and 13 Republicans—will be on ballots across the nation in November, and during one of the most pivotal elections in recent U.S. political history, the time for leadership that centers our lived experiences and those of the broader Black community is now.

This is also a historic year for Asian or Pacific Islander (API), Latina, Middle Eastern or North African (MENA), Indigenous, and/or multiracial women, according to Tides.org, with each group running for Congressional races in record number.

“There will be a resistance to your ambition. There will be people who say to you, ‘You are out of your lane,’” Harris said during the Black Girls Lead 2020 conference. “They are burdened by only having the capacity to see what has always been instead of what can be. But don’t you let that burden you…I want you to be ambitious.”

Get very familiar with seeing Black women and other women of color in positions of power.