Boris Johnson has given many speeches over the last few months as Prime Minister. But according to a behavioural expert, it is not what the PM is saying that is really telling – everything can be read through his body language.

Desmond Morris is a zoologist and animal behaviourist, but of late he has been studying the behaviour of politicians.

“He makes them super-exaggerated because it signals that he’s extraordinarily energetic. 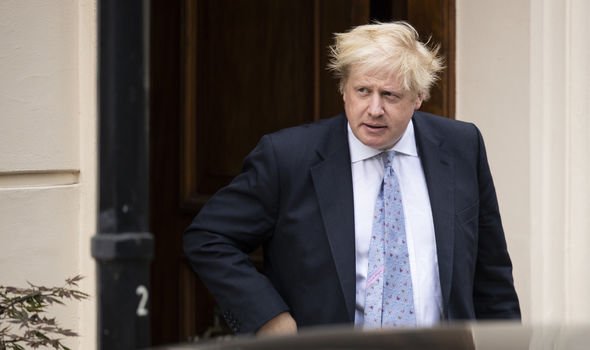 “Boris’s are power gestures – a lot of clenched fists and beating the air.

“He wants to give people the reassurance that he is strong enough to cope with everything.”

Mr Johnson has faced criticism by many of his peers for his somewhat dishevelled appearance.

On the issue, Mr Morris said: “What he’s saying… is ‘I’m going to look a bit rumpled and dishevelled because… it shows that my real emphasis is not on my appearance but on my aims and my goals, my thoughts and my ideas’.” 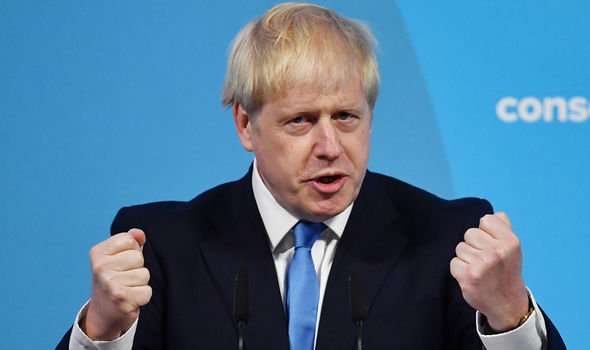 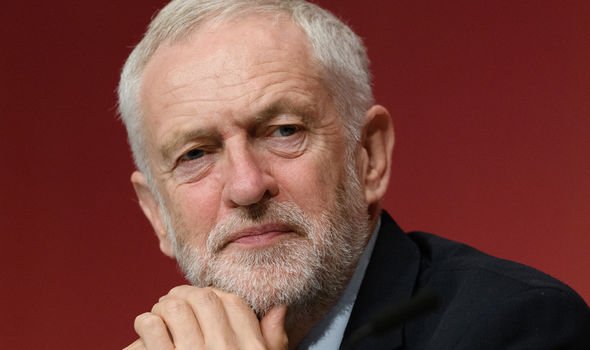 He said: “[That] is a self-comforting device. Although he comes over as a very buoyant individual, even he needs a little comfort.”

So what did the expert have to say about the body language of the leader of the opposition?

Mr Morris added: “Corbyn, on the other hand, has virtually no body language. It’s very extraordinary.

“When he’s making a speech, he very often reads from notes, so he doesn’t have to look at the person he’s attacking.

“His policy is ‘gesticulate as little as possible and this will make me appear to be just an ordinary bloke’.”

Jeremy Corbyn is currently rallying with other opposition parties to prevent a no-deal Brexit on October 31, and will discuss plans with leaders in a meeting soon. 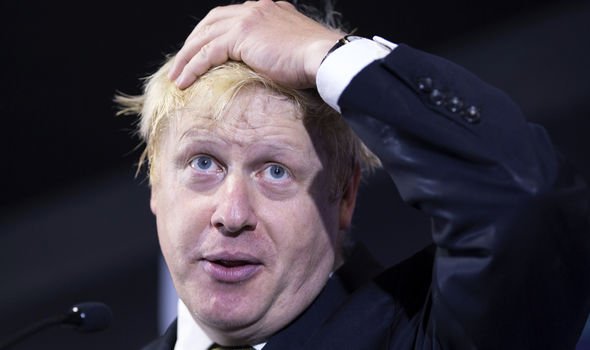 “Today’s meeting will give us the chance to scrutinise the government’s proposals together.”

Boris Johnson submitted fresh proposals last week to the EU, and is awaiting a response on his alternative plans for the controversial Irish backstop.

The PM’s plans have faced criticism, however, as the plans centre on the notion of an all-island zone.

Mr Johnson has proposed a customs border, but has argued that new technology will allow a seamless border which doesn’t undermine the peace deal.

The EU has argued any borders will require customs checks.