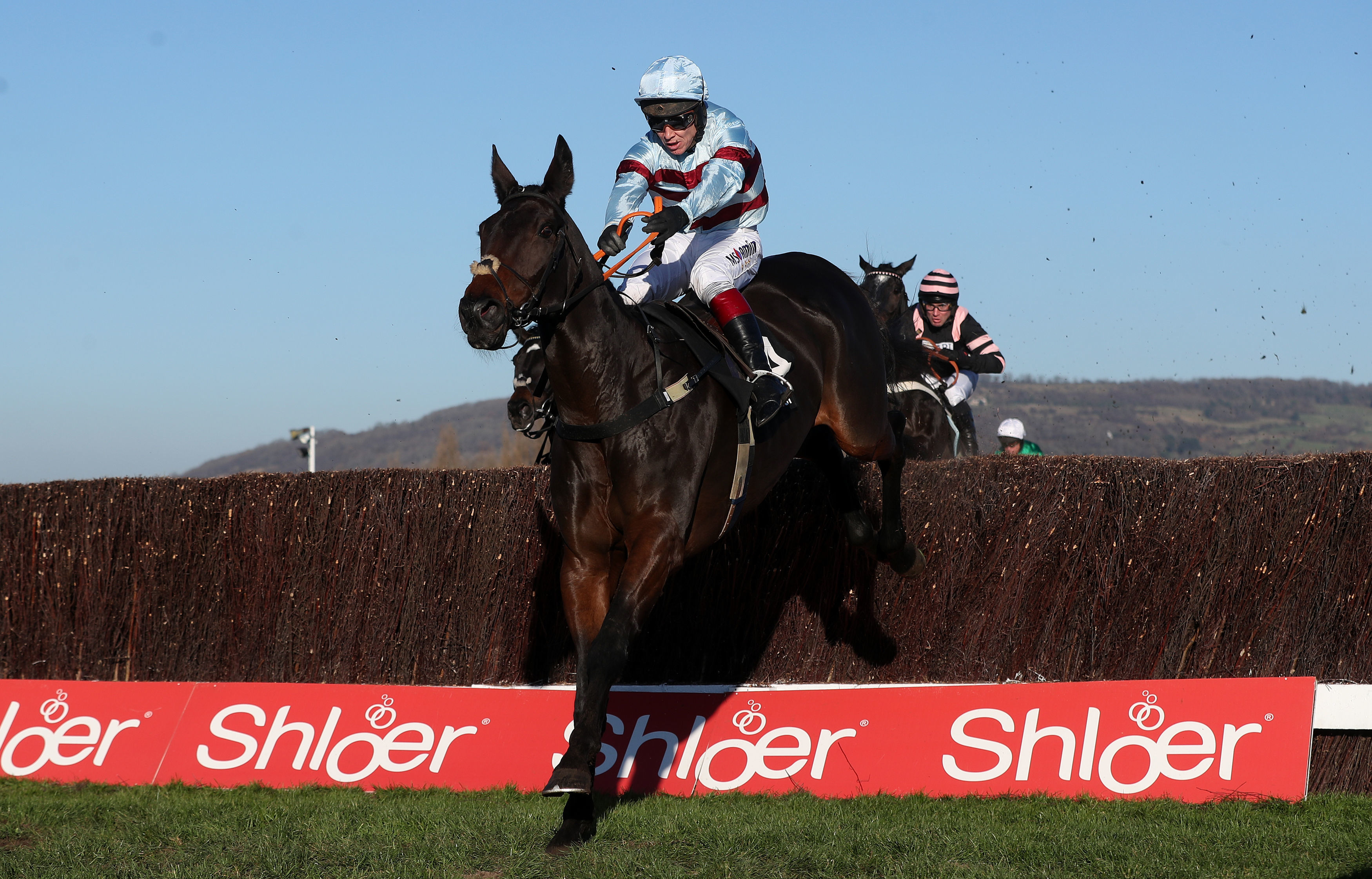 Philip Hobbs, seeking his first win in the race since Captain Chris in 2011, has left in recent Grade One scorer Defi Du Seuil – who also holds an entry in the JLT Novices' Chase later in the Festival.

Gary Moore has long believed Knocknanuss to be a top-level performer, and he hopes he can atone for his early fall in the Irish equivalent at Leopardstown last month by gaining a third win over fences and a first at Grade 1 level.

Moore said: "It all went wrong in Ireland, and he took a heavy fall which took him about a couple of weeks to get over.

"Since then, he has been very good and he remains on course for the Arkle. It was always the plan to go for the Arkle, because my thoughts are that it is an open race.

"He is still as exuberant as ever, and ideally you would like him a little bit more settled. If he was too settled I would be worried more, given the sort of horse he is."

Connections of the Tom George-trained Clondaw Castle have stumped up £8,500 to supplement the seven-year-old in the two-mile contest after deciding against running him in the Close Brothers Novices' Handicap Chase.

George, speaking on his website, said: "Clondaw Castle has not been confirmed for the Close Brothers Novices Handicap Chase. 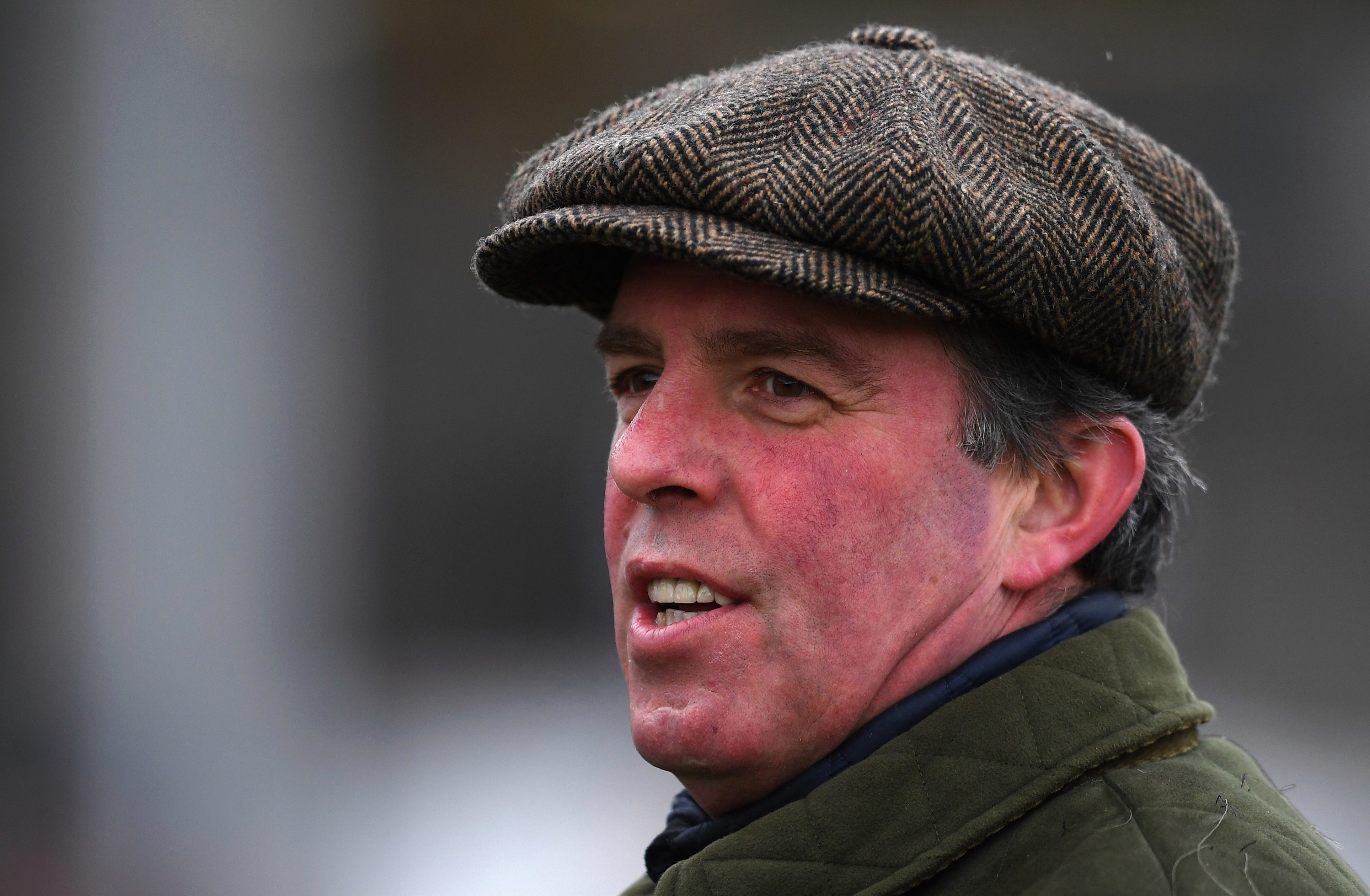 "Following discussions with his owners, we have decided to supplement him in what looks like a very open renewal of the Racing Post Arkle Challenge Trophy Novices Chase."

Having sent out Footpad to claim the race last year, Willie Mullins is responsible for five of the 12 Irish entries which remain.

After being forced to rule Le Richebourg out of the race, Joseph O'Brien may still be represented by Us And Them, while Gordon Elliott's chances of a first win in the race rest with Hardline and Mengli Khan.

Completing the potential Irish contingent is the Henry de Bromhead-trained trio of Mind's Eye, Ornua and Paloma Blue – and Articulum, from the yard of Terrance O'Brien.